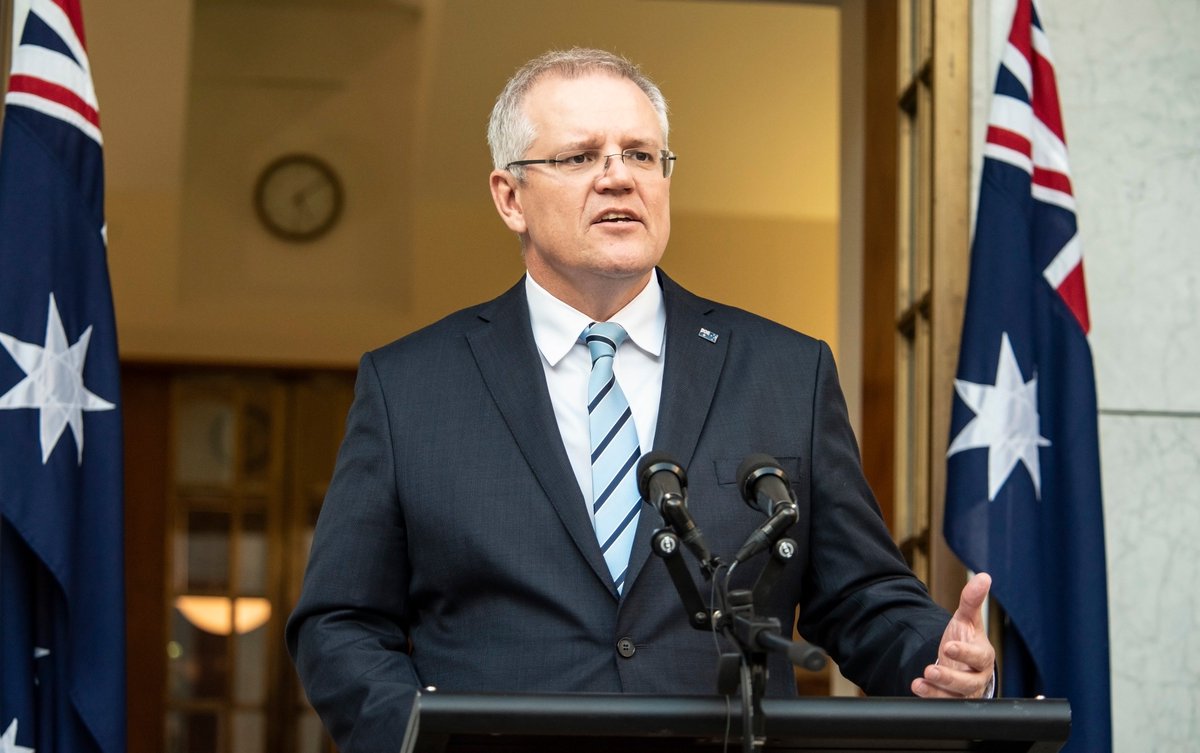 Australian Prime Minister Scott Morrison paid tribute to Shane Warne, who passed on Friday due to a suspected heart attack. Morrison also announced that Warne will be given a state funeral after a consultation with his family.

Shane Warne, who was on a vacation in Thailand, passed away due to a suspected heart attack on Friday. His friends, who tried their best efforts to save the spin legend, broke the news to the world. The whole cricket fraternity was shocked to hear about the loss.

There Was No One Like Shane Warne: Scott Morrison

“There was no one like Shane. He lived his life his way. He had his great achievements, but also his regrets. He carried them all the same way. With a cheeky smile & a zest for life. There was something magical that he brought to our summers. The bleached blonde hair, the almost casual way he moved to send down delivery, and his engagement with the crowd. He was one of a kind,” Morrison said in a statement.

Morrison also paid condolences to Warne’s family, saying that he inspired many to try their hands at cricket.

“He inspired so many girls and boys to try their hand at cricket. He made it all look so easy. At some point, in most Australian backyards, we all tried to deliver a flipper. Our love and condolences go to Shane’s family and particularly his children Brooke, Jackson, and Summer,” Morrison further added.

Shane Warne Will Be Offered A State Funeral: Scott Morrison

The Australian Prime Minister also announced that the country will give Warne a state funeral with consultation with his family.

“He was one of our nation’s greatest characters. His humour, his passion, his irreverence, his approachability ensured he was loved by all. In recognition of Warne’s national achievements, his family will be offered a state funeral. This will be done in consultation with the Warne family,” Morrison concluded.

Shane Warne was 52 years old. He is regarded as one of the legends in spin cricket. The leg spinner played for Australia from 1992 to 2007. The right-arm spinner played 145 Tests in his career and picked 708 wickets at an average of 25.41.

See also  Slow start, but this pitch could spark into life, while the one in Antigua didn't

He was equally powerful in ODIs, picking 293 wickets in 194 games at an average of 25.73. Warne also helped Australia to win ODI World Cup 1999. With 1001 international wickets across formats, he is the 2nd highest wicket-taker of all time.