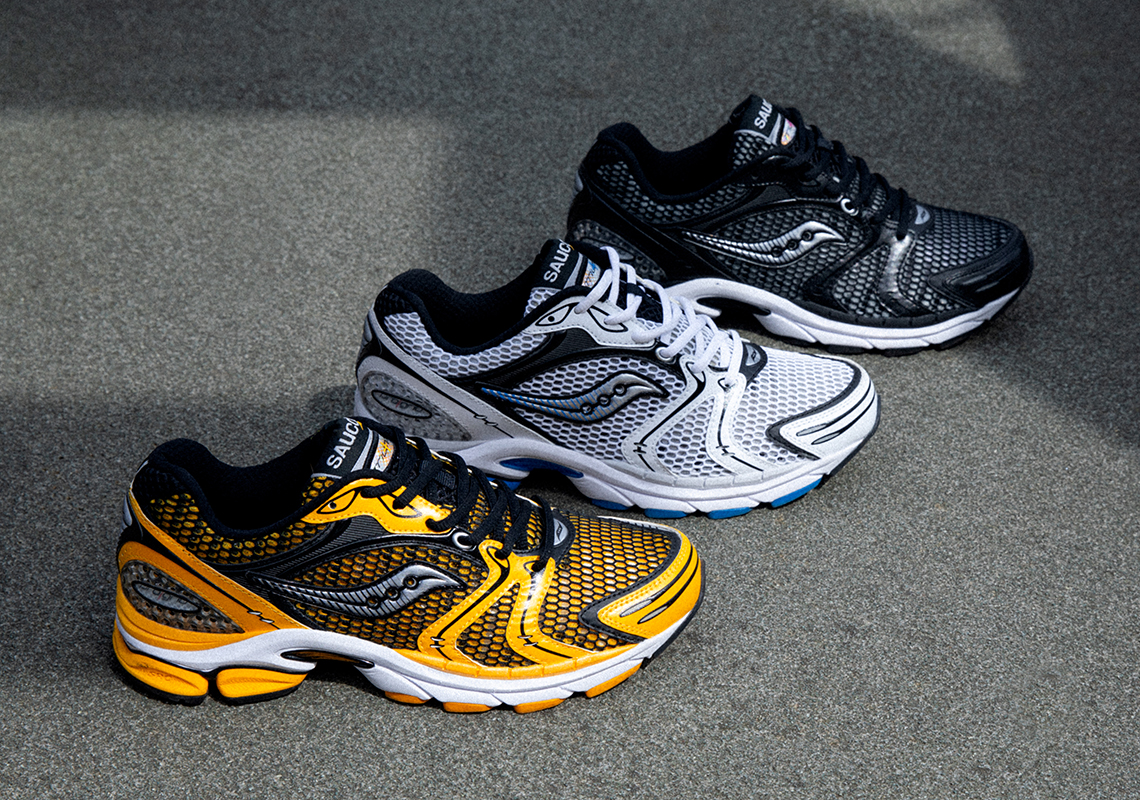 2022 has ushered in the return of many a forgotten classic, from the Nike Air Kukini to the New Balance 1906. And now, even Saucony is bringing back a silhouette from the late aughts: the ProGrid Triumph 4.

First released in 2007, the Saucony ProGrid Triumph 4 was touted as a high-mileage trainer designed to complement the style of more efficient runners. Its heel and forefoot featured five and four different layers of foam, respectively, with its midfoot and outsole sculpted out for better flex and lighter weight. This sole unit returns for the model’s re-release, accompanied by an upper construction equally faithful. From the mesh underlay to the glossy, brightly-colored overlays, the reissue is a near carbon copy of the original, even going as far to replicate many of the same colorways.

For a closer look at the modern version of the Saucony ProGrid Triumph 4, see below. The OG Yellow/Black/Silver as well as two OG-inspired colorways are available now on Saucony for $150, with several other styles set to release throughout the rest of 2022/2023. 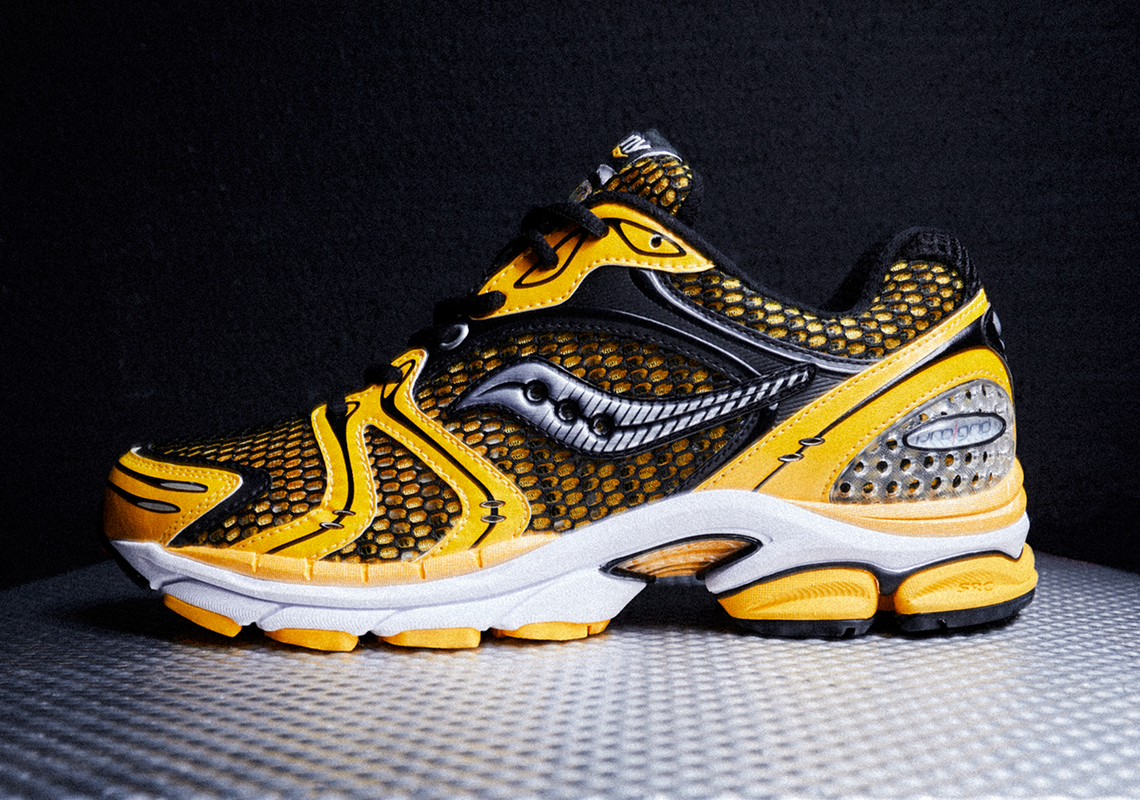 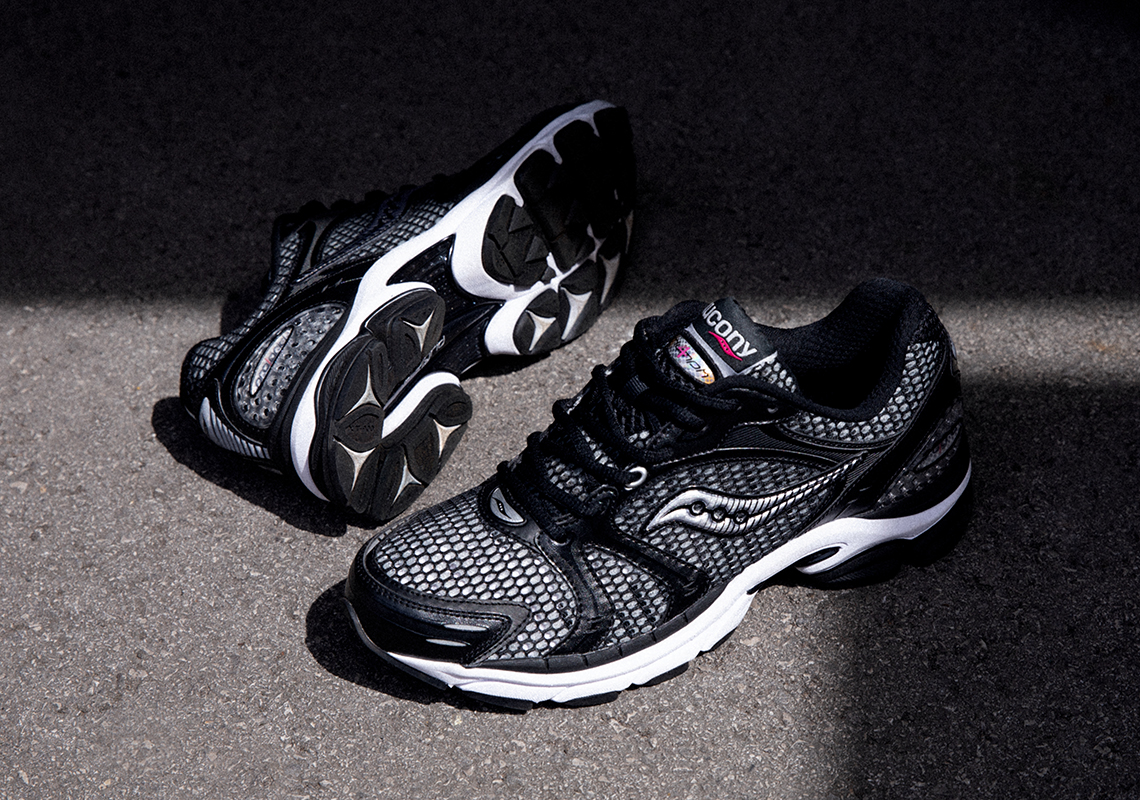 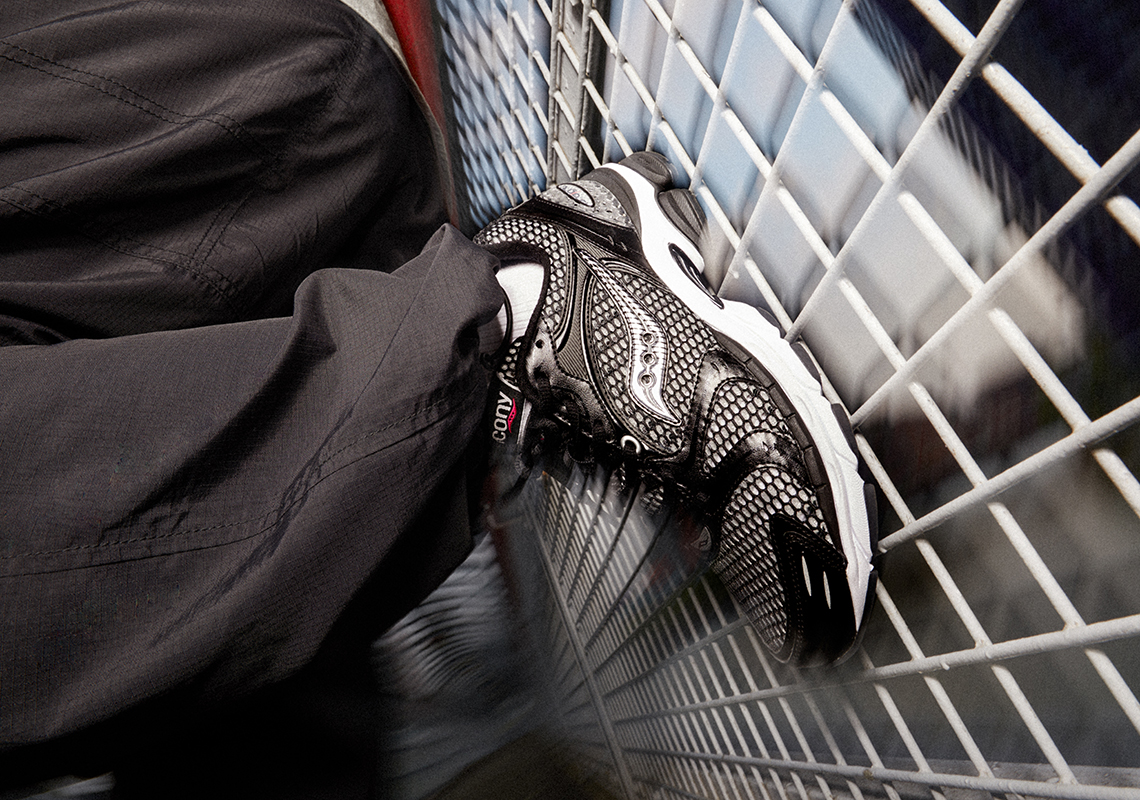 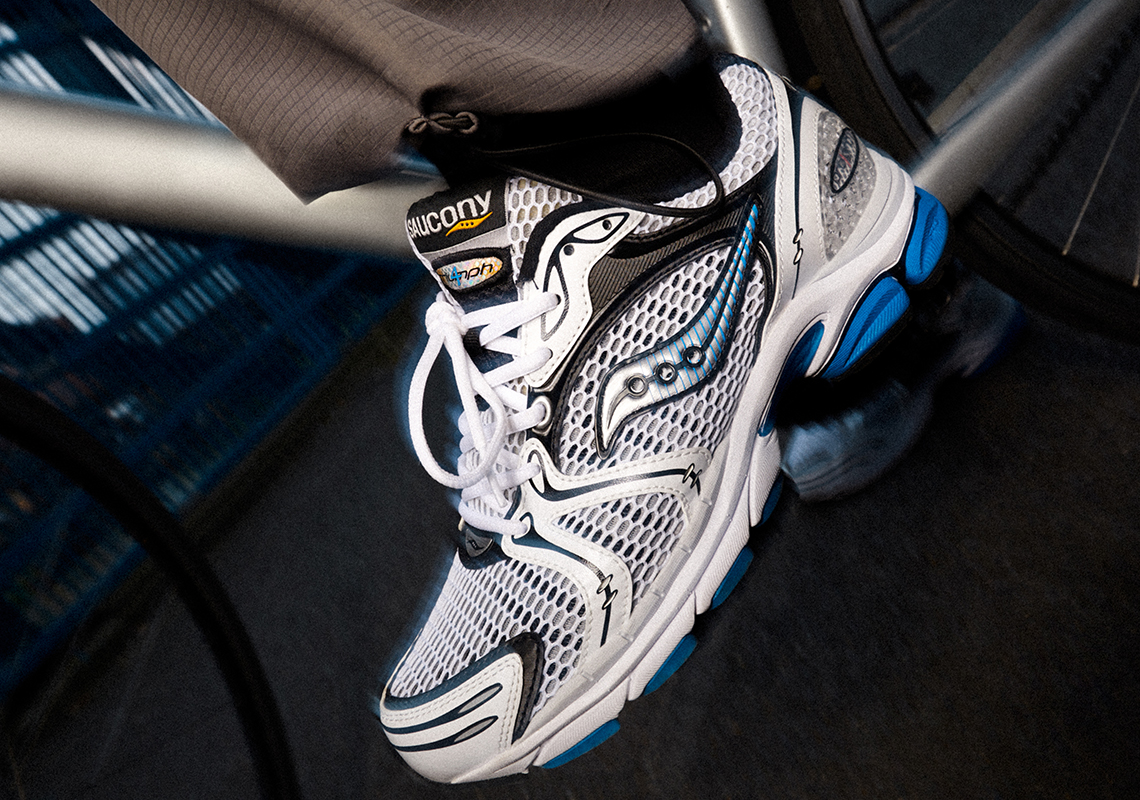 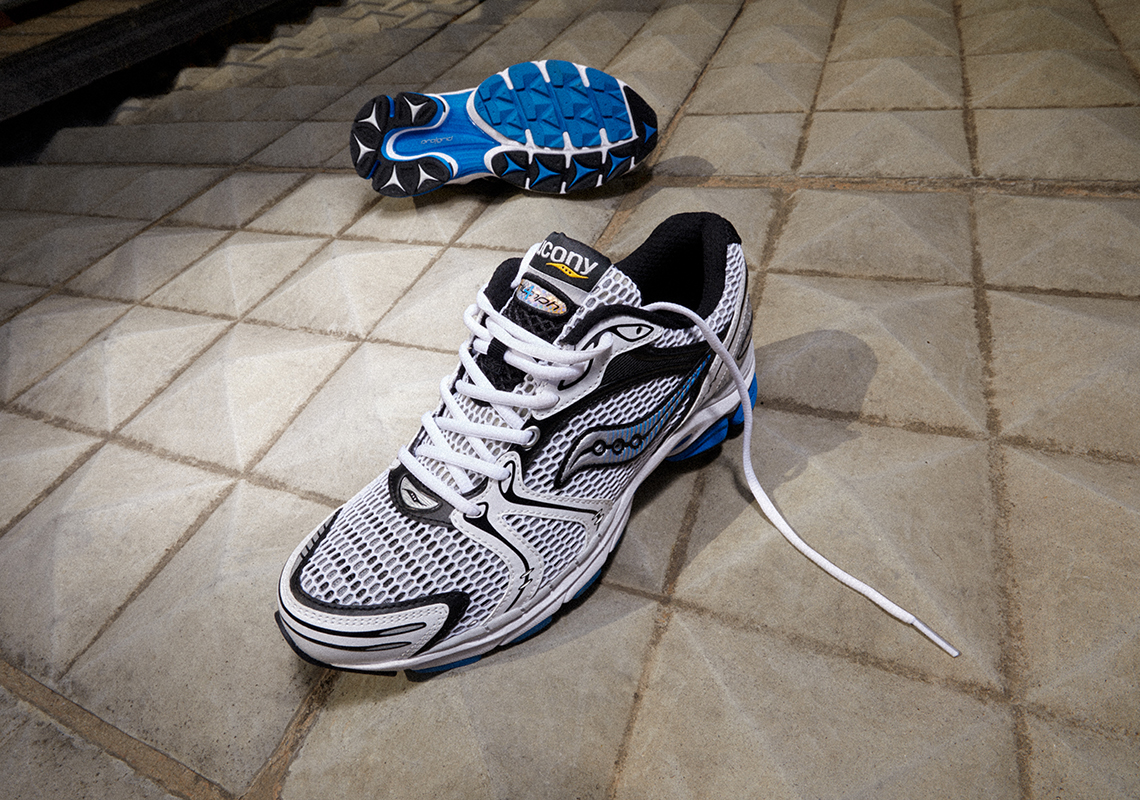 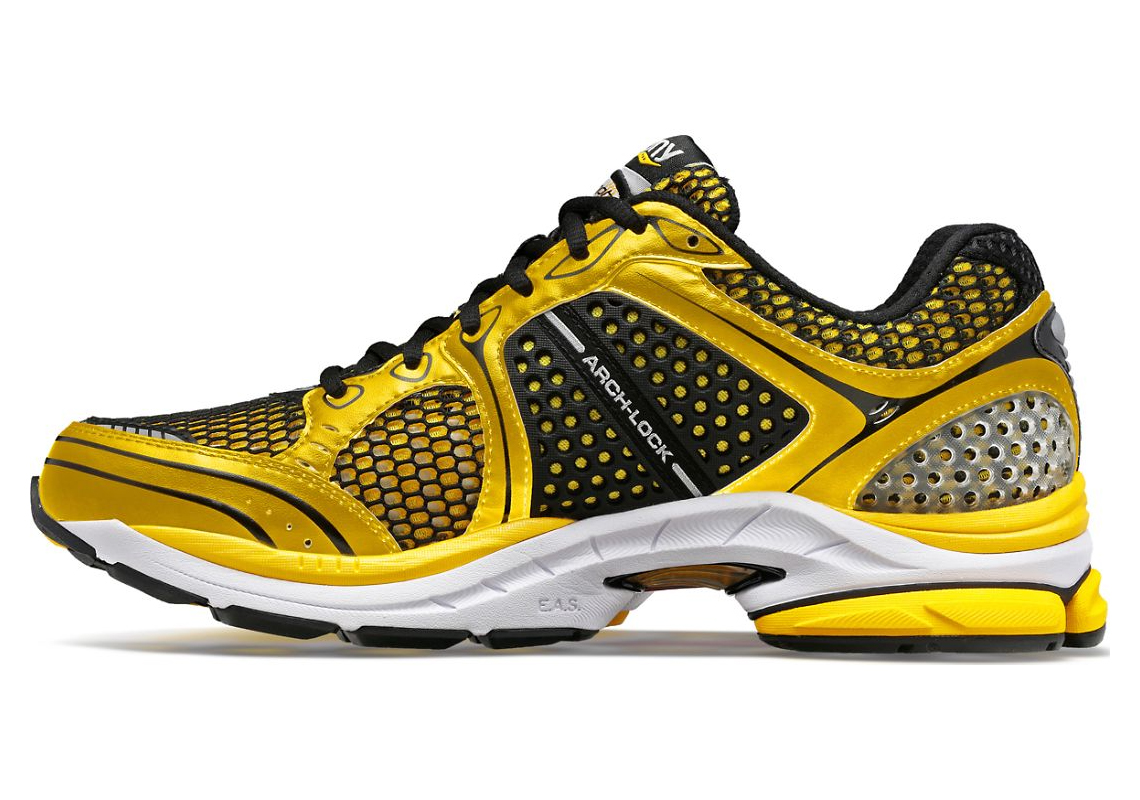 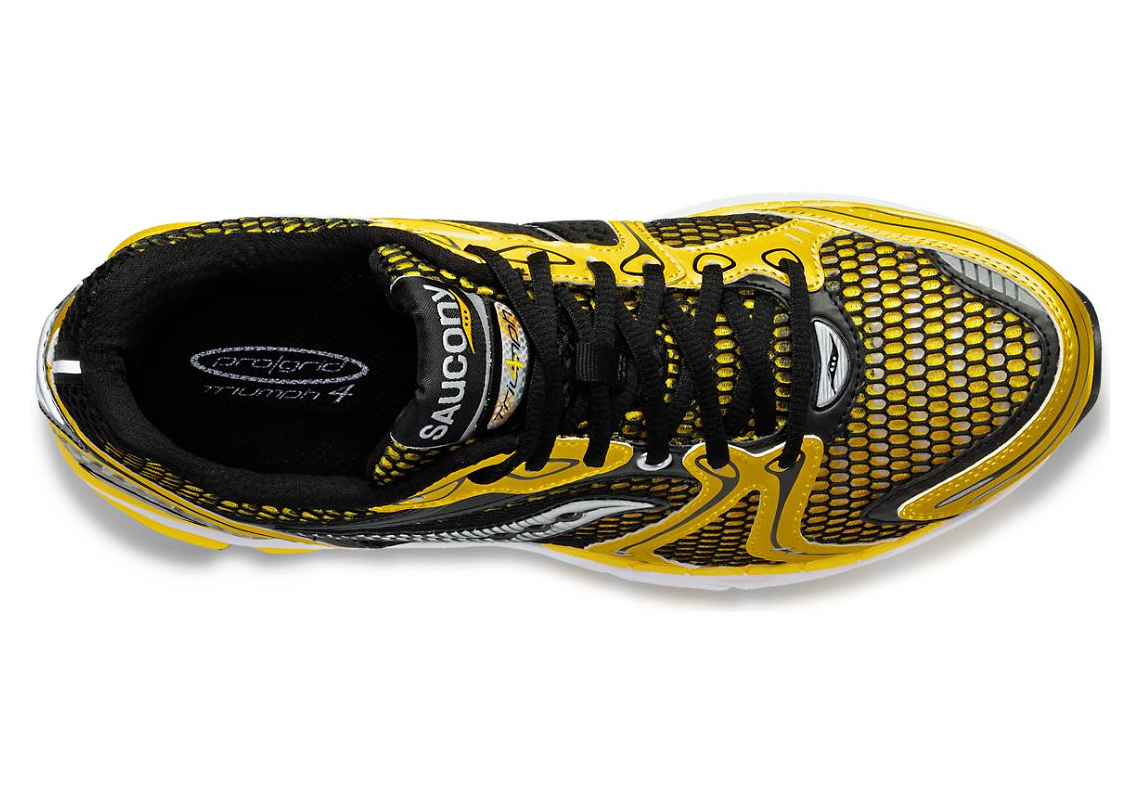 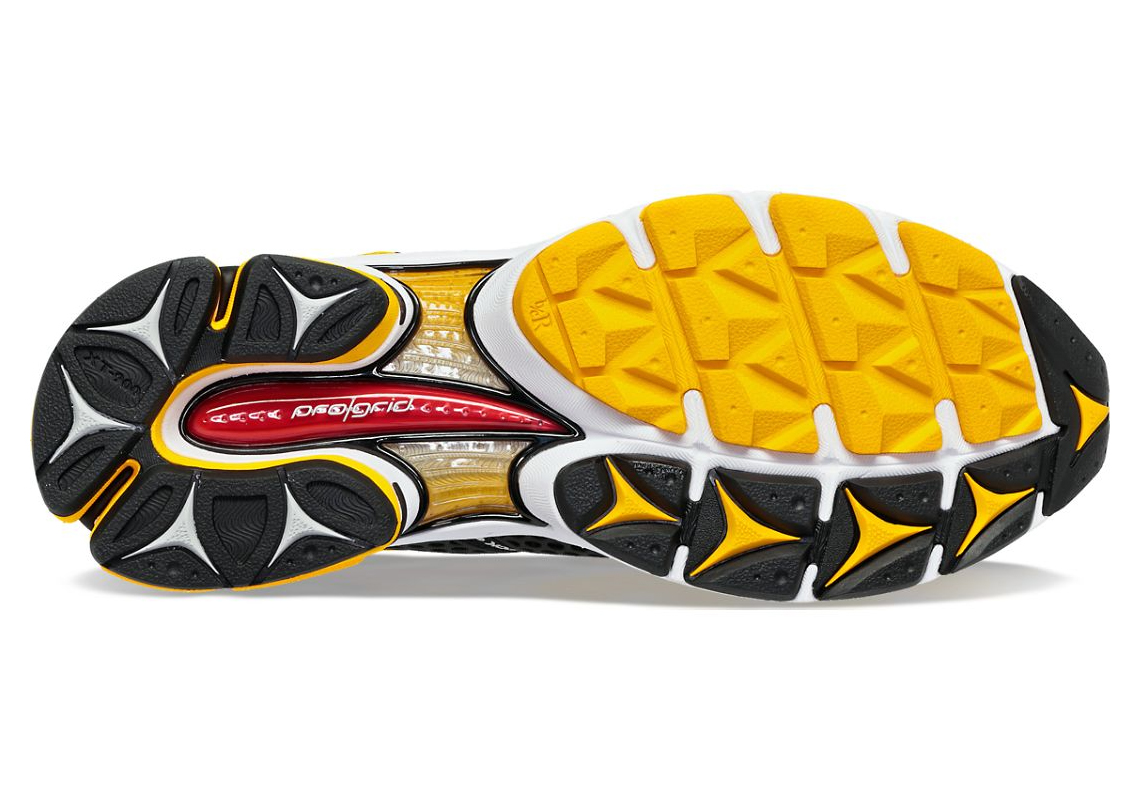 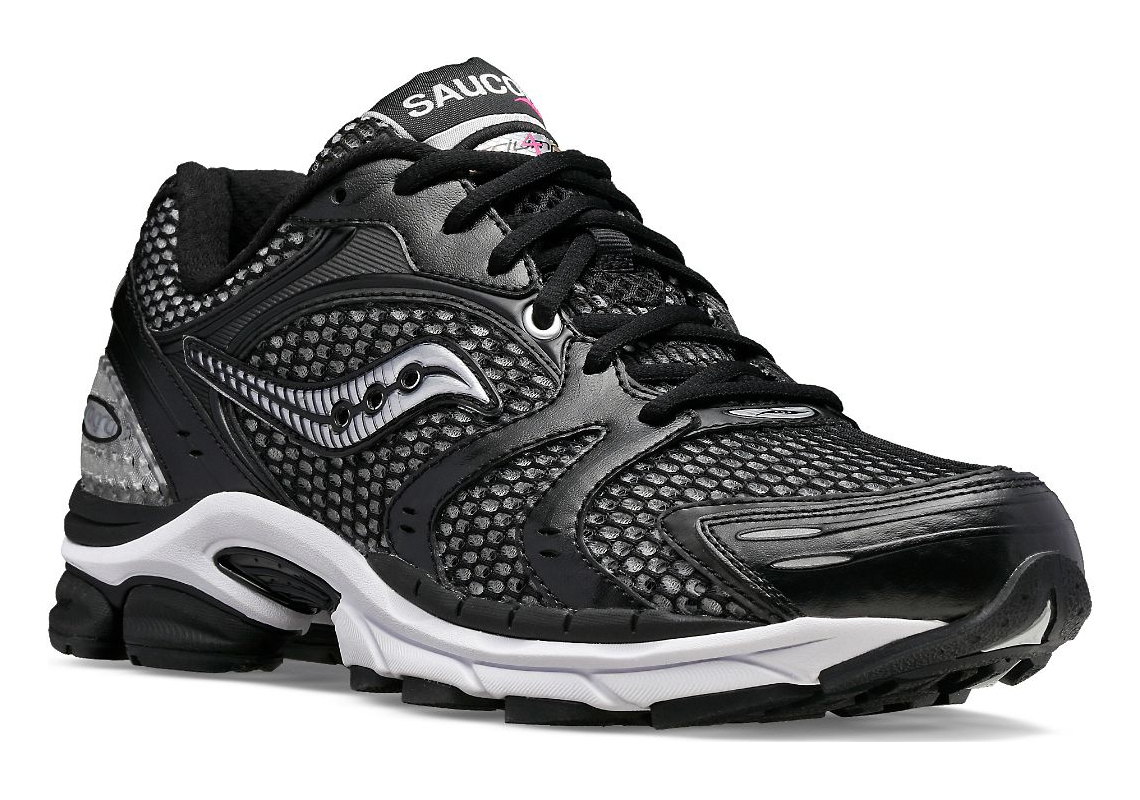 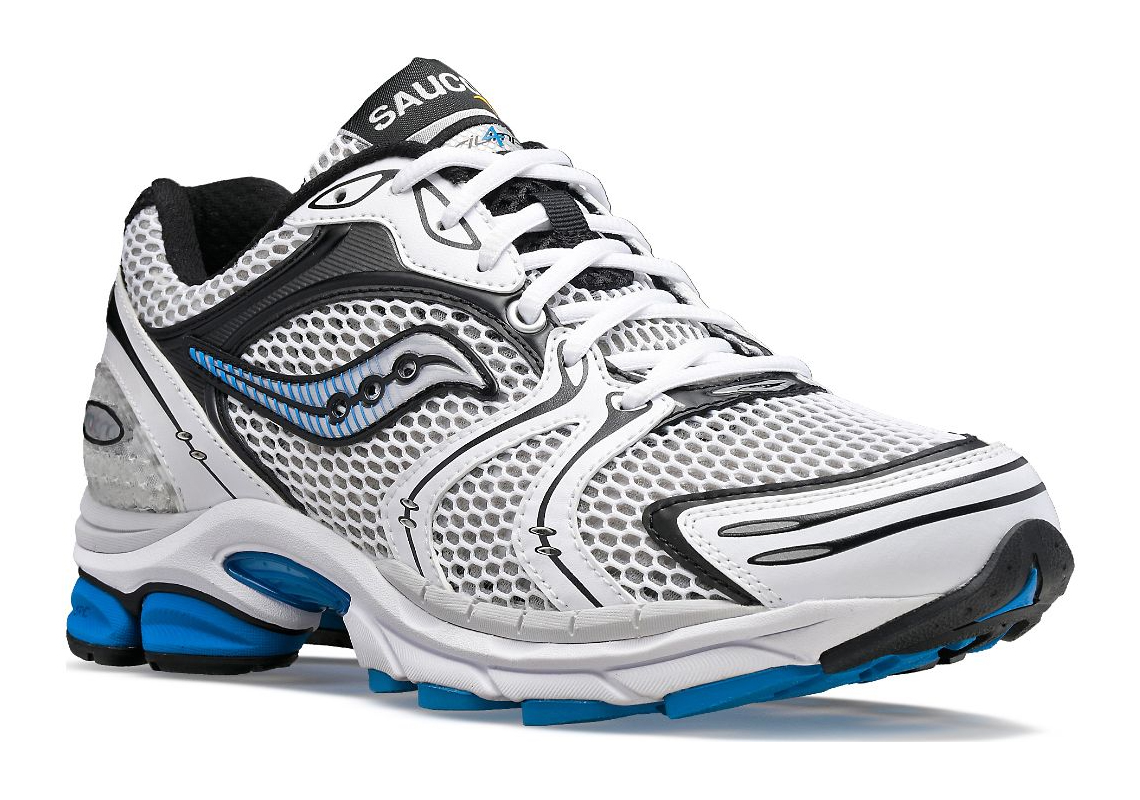 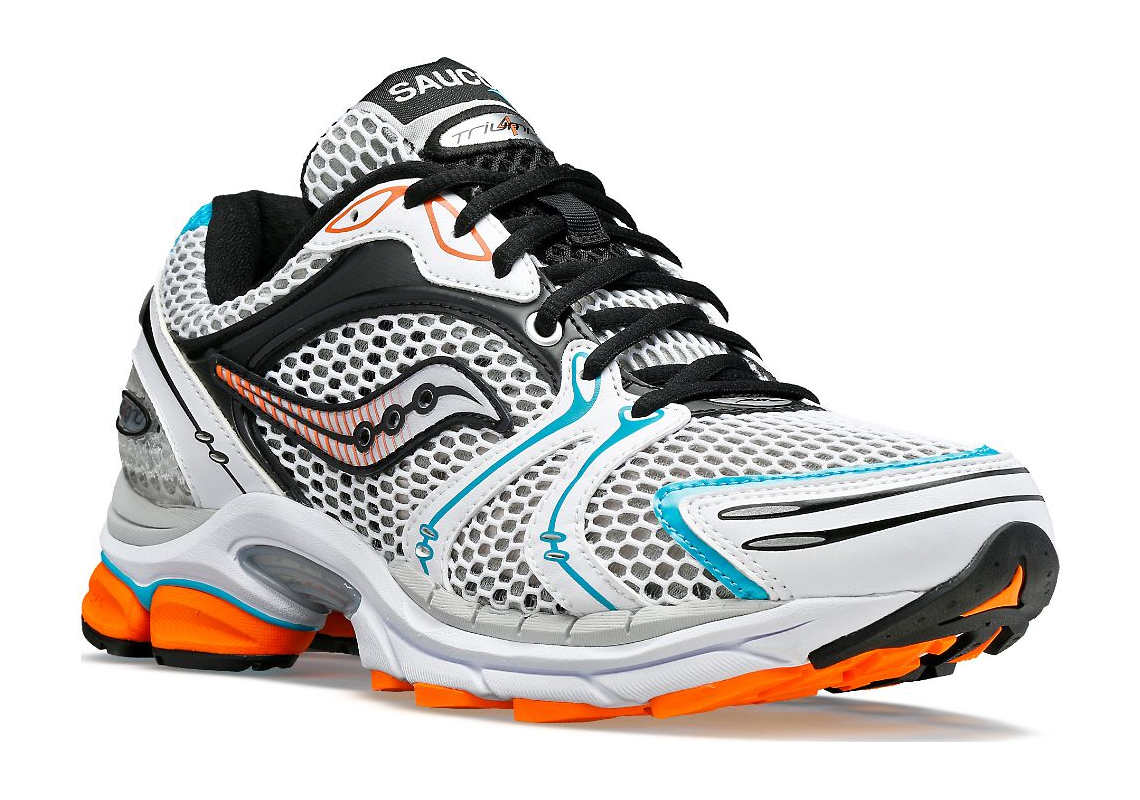 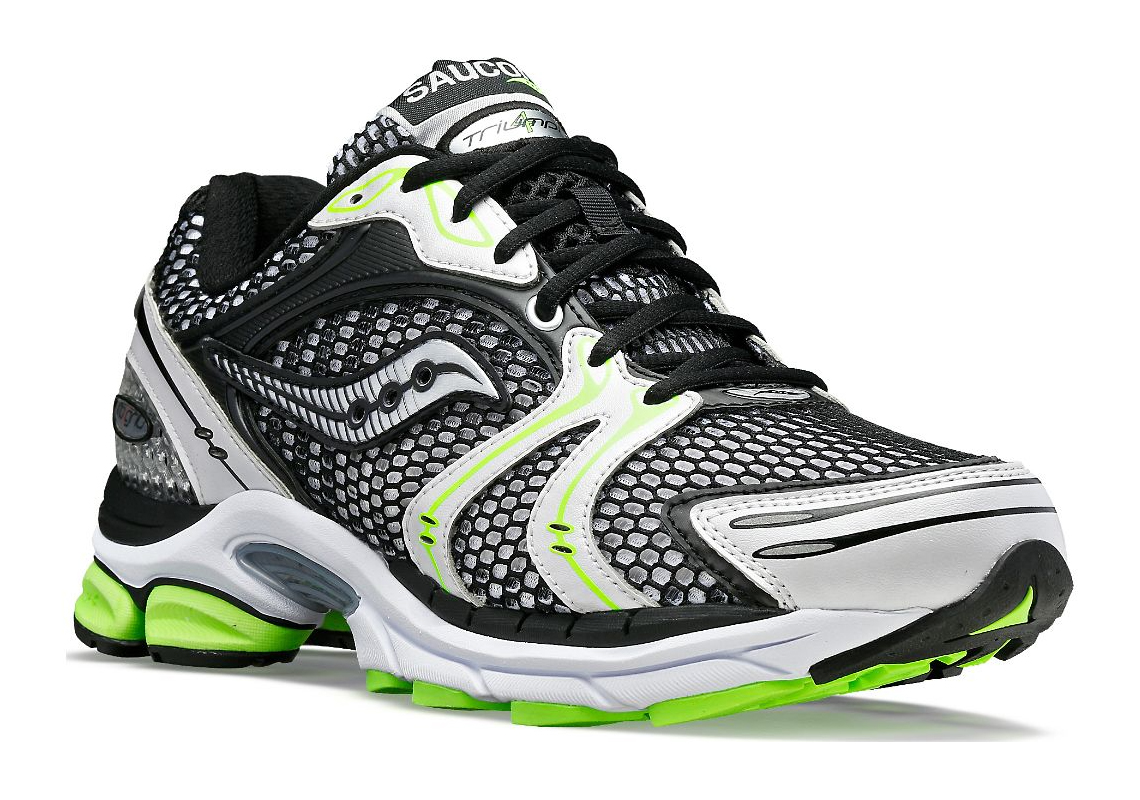 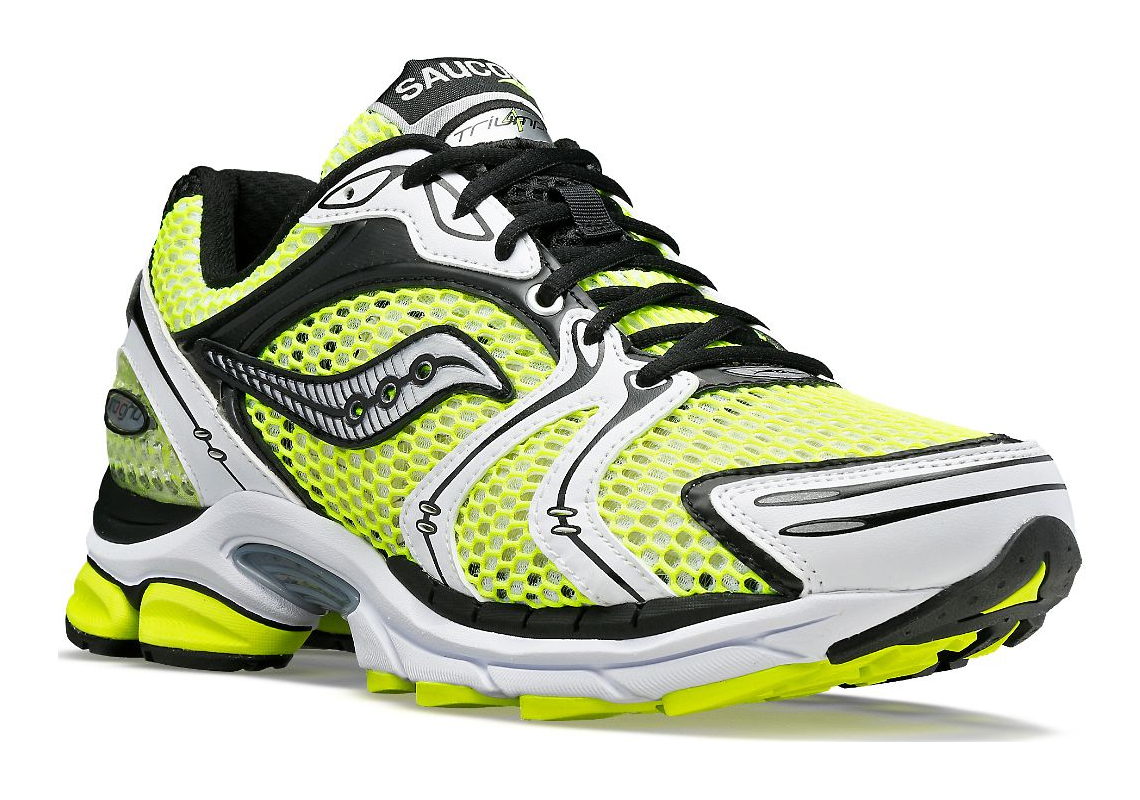