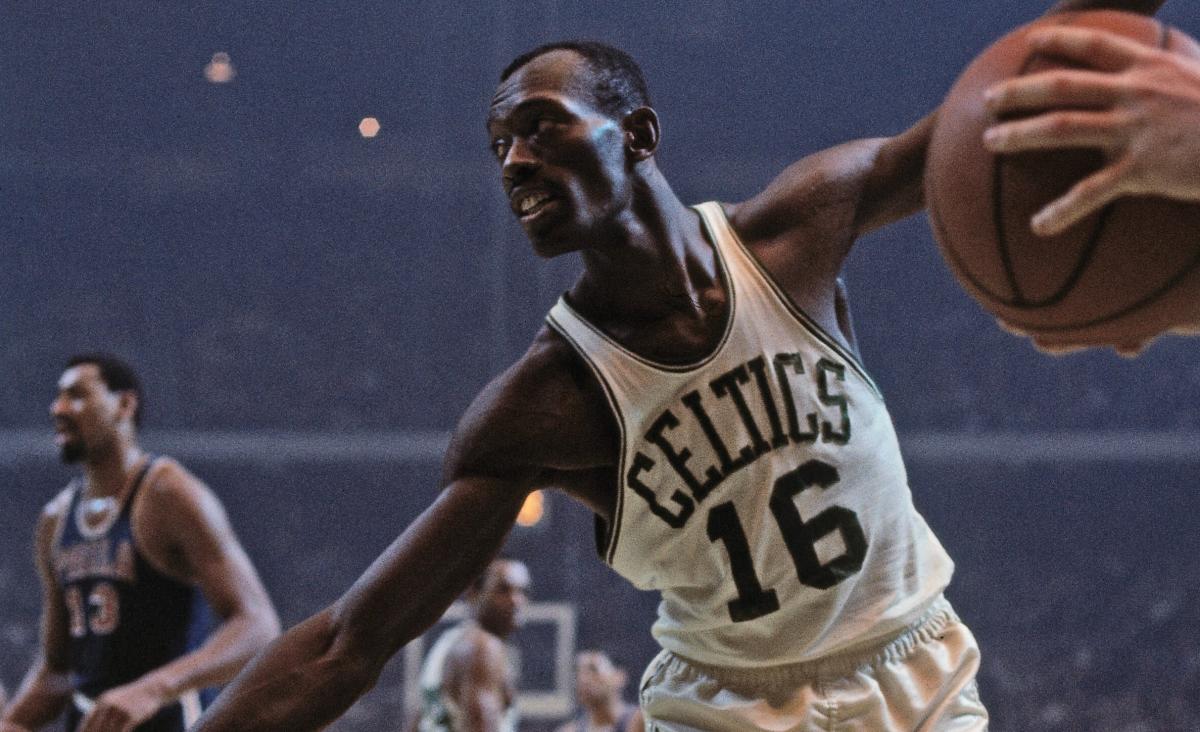 On this day in Boston Celtics history, champion power forward Thomas Ernest “Satch” Sanders was born in New York City, New York. Satch — as he was more commonly called — played his college ball at New York University, and would be drafted by the Celtics eighth overall in the 1960 NBA draft.

Sanders joined Boston just as it was establishing its dynasty of titles in the 1960s, winning eight with the team in that decade — a feat only surpassed by teammates Bill Russell and Sam Jones and equaled by Tommy Heinsohn, John Havlicek, and K.C. Jones, all Celtic teammates from that era as well.

See also  The Blazers might be good again, and nobody saw it coming

It is also the birthday of former Celtics interim and assistant coach John Carroll, born today in 1955.

Carroll had been an assistant under coach Jim O’Brien, and took over the post of head coach for the remainder of the 2003-04 NBA season, going 36-14 to close out the season before getting swept in the first round of the playoffs.

He would be replaced by Doc Rivers that summer.

It is also the day former Boston shooting guard Nate Driggers debuted for the team.

An undrafted prospect out of the University of Montevallo, Driggers signed with the Celtics in 1996 as a free agent and played his first game for Boston in a 115 – 105 loss to the Philadelphia 76ers.

Driggers went scoreless in just over a minute of game time, too short of an opportunity to do much of anything.

Driggers shares his debut date with Celtics small forward Ed Searcy, who played his first NBA minutes for Boston in 1975 in a 118-104 win over the Detroit Pistons.

And like Driggers, Searcy would also go scoreless in about a minute of floor time.

Former Boston floor general Wayne Turner was waived on this day in 1999, bringing his very brief tenure as a Celtic to an end.

The Kentucky product played a total of 3 games for the Celtics, averaging 1.3 points, 1 rebound, and 1.7 assists per game.

The journeyman guard would not be around all that much longer in this stint (he would return to the team in a few seasons), playing 48 games over which he put up 3.2 points and 1.1 assists per game.

Four years to the day prior, another Celtics short-timer inked a deal with the team — power forward Larry Sykes.

The Xavier product played a single game for Boston, pulling down 2 boards in as many minutes of play.

Finally, it is also the date that former Boston big man George Nostrand left us in 1981.

Nostrand — a journeyman before the concept existed, playing for 6 clubs across his 4-season career — played 45 games across 2 seasons for the Celtics, recording 8.3 points and 1.2 assists per game with the team.