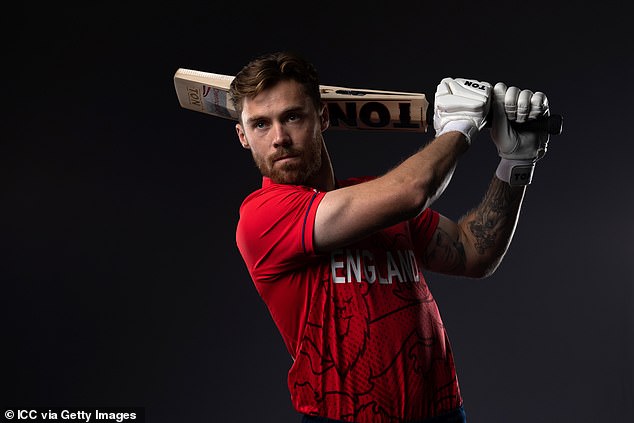 England are ready to throw Phil Salt straight into a Twenty20 World Cup semi-final, with time running out for Dawid Malan to prove his fitness.

Even though Malan was on Monday said to still be quietly confident of overcoming a groin strain in time to face India at the Adelaide Oval on Thursday, England are unlikely to risk a recurrence in such a big game.

That means the big-hitting Salt coming in at No 3 for his first game of the tournament in front of a packed crowd full of India supporters.

England will consider strengthening their death bowling — and fielding — with a call-up for Chris Jordan, but it is Salt who is set to get the nod to try to bolster batting that has not been at its best in this World Cup.

He has been unlucky not to feature before now, particularly after making an unbeaten 88 off 41 balls in England’s eight-wicket victory in the sixth of seven T20 internationals against Pakistan at the end of September.