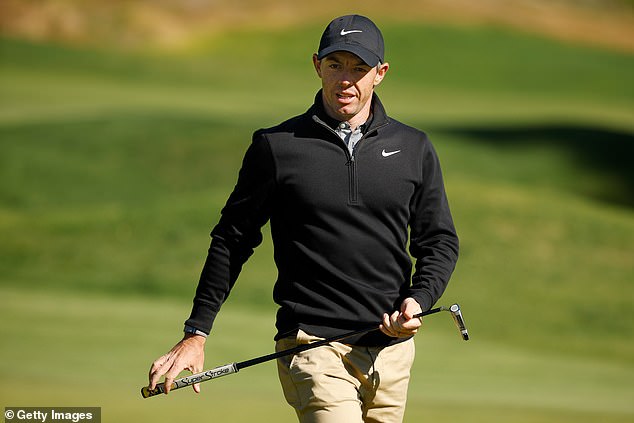 Rory McIlroy believes his game needs only ‘minor tweaks’ to ensure he gets back in the winner’s circle after squandering his chance of victory in Dubai.

McIlroy needed a birdie on the 72nd hole at Emirates Golf Club to win a third Desert Classic title, only to find the water with his approach to the par five and card a costly bogey to miss out on a play-off.

The four-time major winner spent time at home in Northern Ireland following that disappointment and, after recovering from a stomach bug, will contest this week’s Genesis Invitational at Riviera along with every other member of the world’s top 10.

‘The end of the tournament in Dubai was disappointing,’ McIlroy said.

‘I made a bad swing at a bad time but I did a lot of really good things in there that I can’t forget about so I tried to just focus on the couple of negatives that were there, tried to work on those last week and felt that I’ve put in quite a bit of time and work and the game feels pretty good.’

Asked if he had any regrets about going for the green on the final hole in Dubai, McIlroy added: ‘Not really. I had 255 (yards) to the front, I could have got 5-wood there, I could have stepped on a 3-iron and got there if I wanted to. 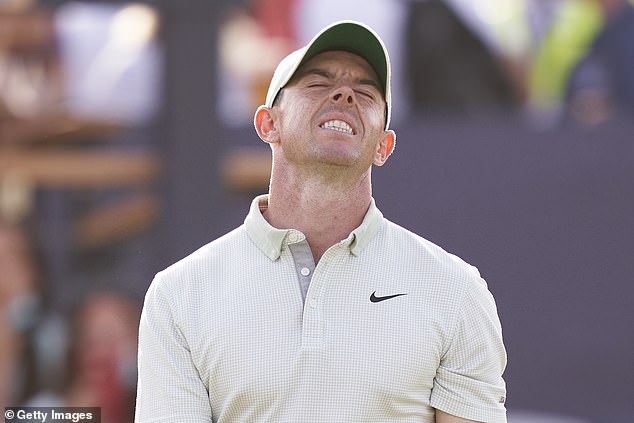 See also  DEREK LAWRENSON: The closed Open is a sad sign of the times even though it makes commercial sense

‘I tried to hit a 3-wood and hold it back up against the wind from a hanging lie and I just caught it off the heel and it flared up in the wind.

‘I thought I did a lot of the scoring aspects of the game very well; I putted well, I chipped well, I hung in there, my mental game was really good.

‘The things you have to do well to put a score together, I did, which is really encouraging because if that part of the game’s there, then minor tweaks here or there is all the difference you need between doing what I did and winning.’ 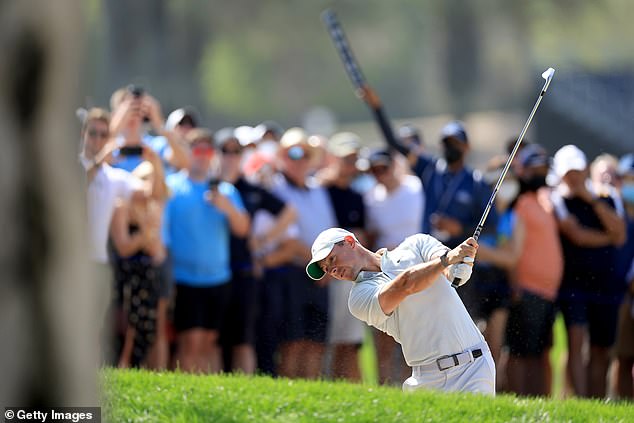 McIlroy would love nothing more than to win the Masters in April to complete the career grand slam and a good performance this week would be a massive confidence boost given the link between the two venues.

‘I think when all the top guys get together on a course like this it is a good barometer and a good measurement to see where your game is,’ McIlroy added.

‘I wish we played a lot more courses like this on tour. This is a real treat.’