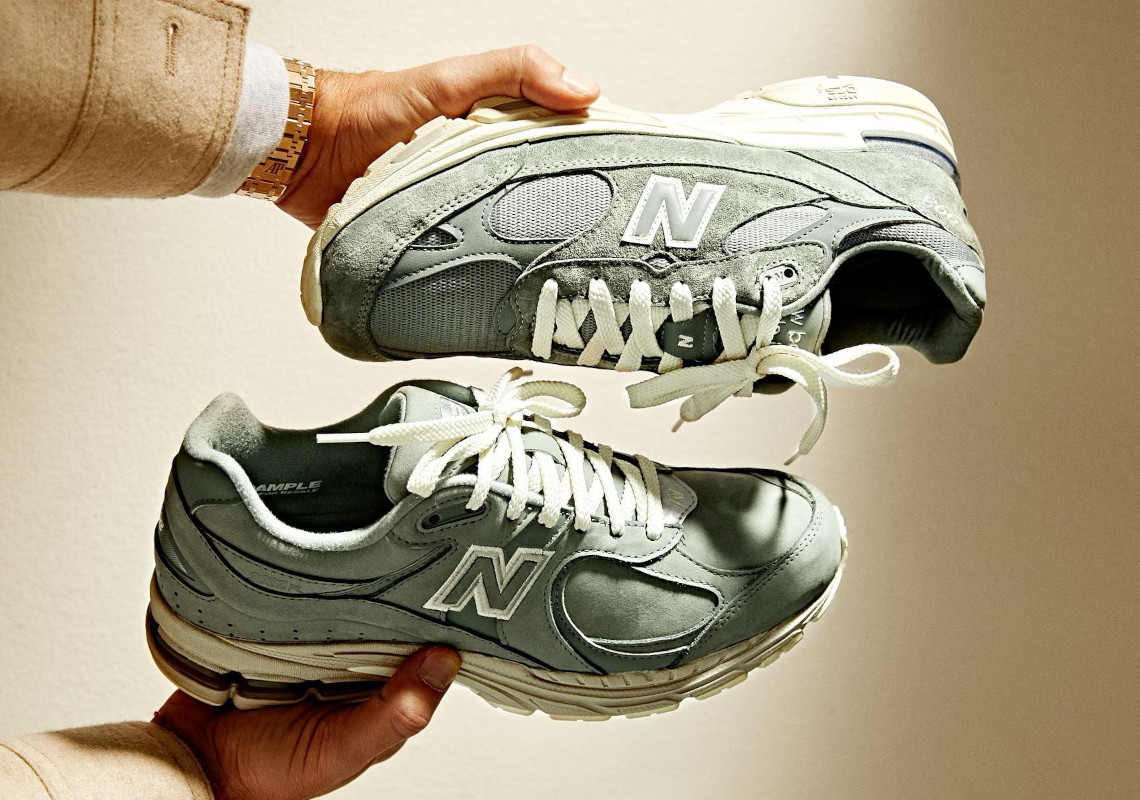 Ronnie Fieg has been working. In addition to unveiling some of his first endeavors as Creative Director for the New York Knicks, the Queens-native has recently shared his latest project with New Balance.

Shared with the world via Instagram with a caption that reads “Pistachio’s. Black Friday.”, Fieg’s next release with the Boston-based company includes a 993 and 2002R. Both silhouettes have been reimagined with a muted green, tonal arrangement, which falls in line with some of the Kith frontman’s past work. Neither the Made in U.S.A. or New Balance Running model seem to boast much co-branding, though Fieg’s name likely appears on one of the shoes’ spines and on sock-liners.

Last Black Friday, Fieg reinterpreted two of his collaborations with ASICS onto different silhouettes for Kith’s 10th anniversary. Although the “Pistachio” New Balance’s by Fieg don’t seem to be accompanied by a milestone to the caliber of Kith’s 10th birthday, the 993 and 2002R are sure to go down in history in their own rights.

Enjoy a closer look at each pair ahead, courtesy of Fieg himself, as you wait for official kith.com launch details on Friday, November 25th.

For more “N”-branded footwear, check out a History of the New Balance 550. 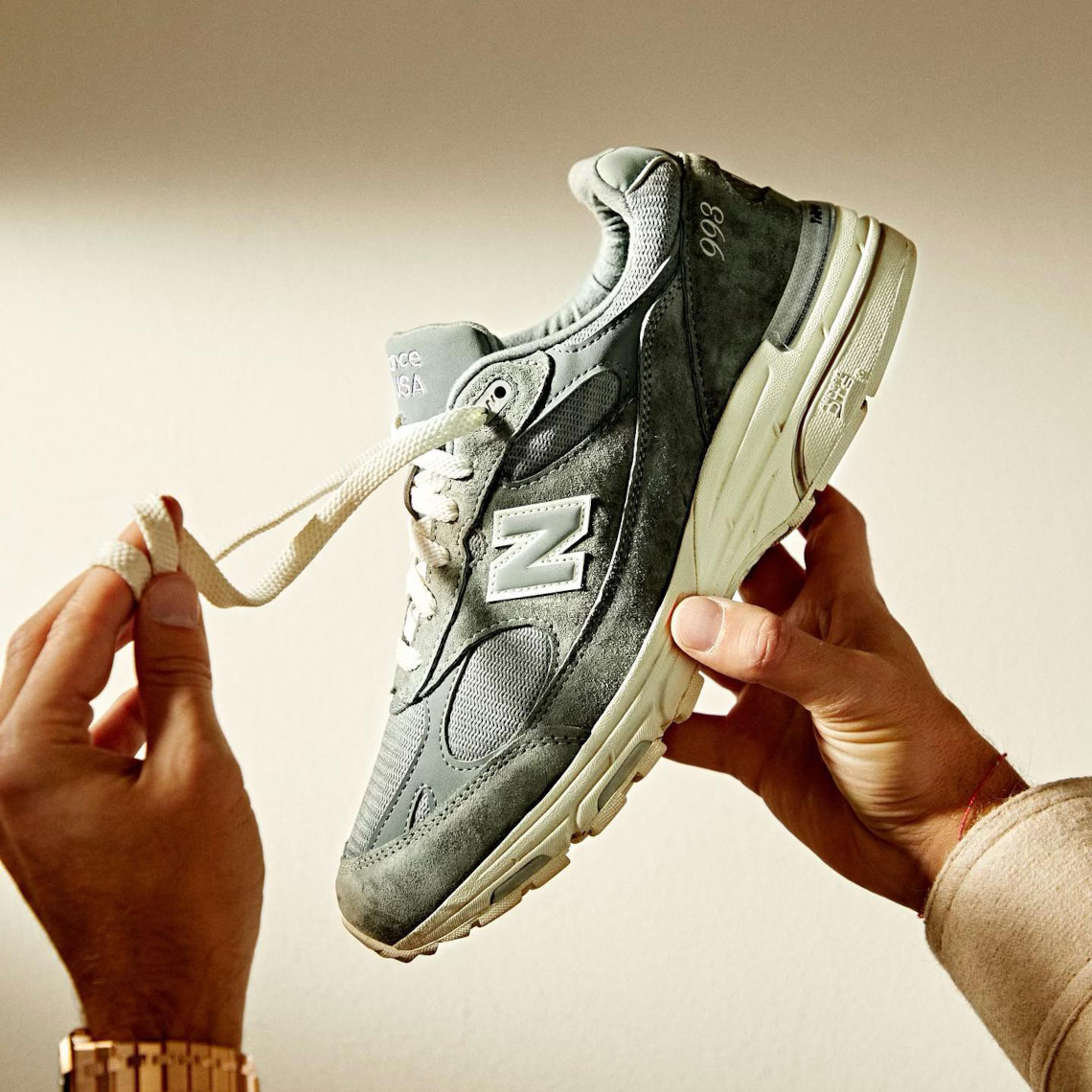 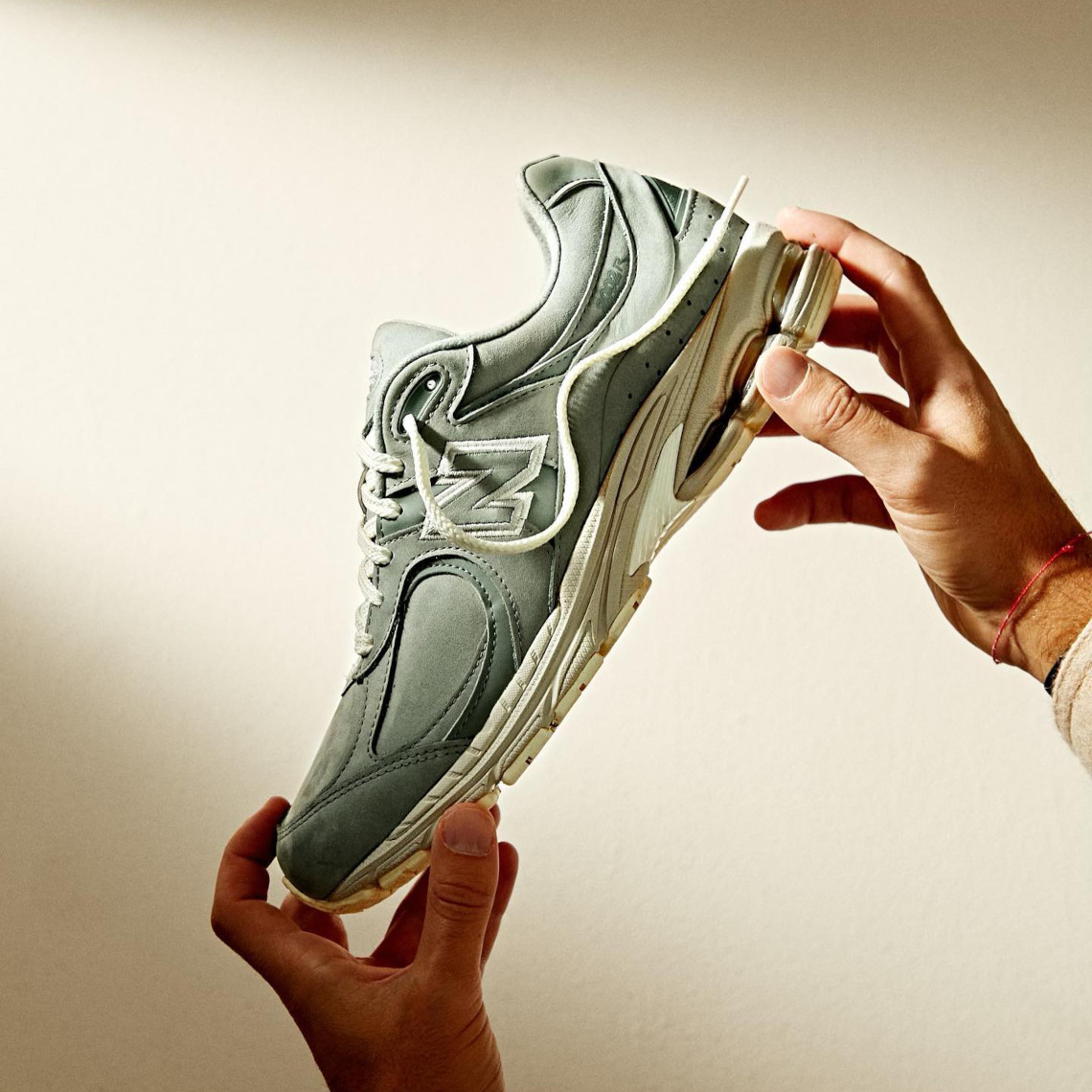