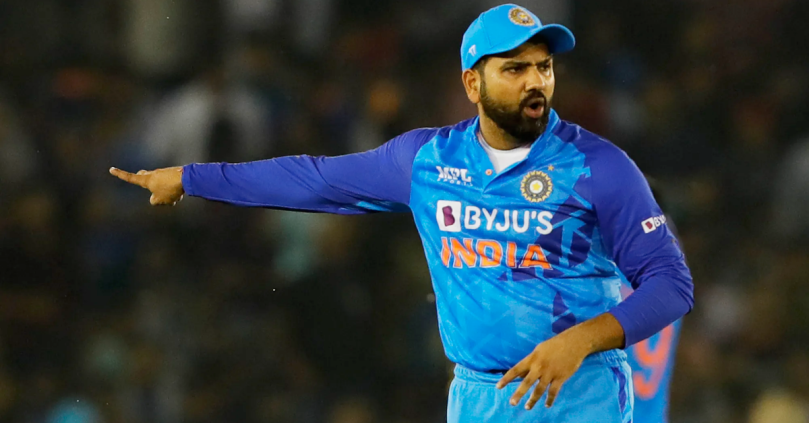 BCCI secretary Jay Shah took to his official Twitter handle to announce the historical development.”I’m pleased to announce BCCI’s first step towards tackling discrimination. We are implementing a pay equity policy for our contracted women cricketers. The match fee for both Men and Women Cricketers will be the same as we move into a new era of gender equality in Indian Cricket,” Shah tweeted.

BCCI secretary Shah also highlighted the new fees for the contracted players and stressed that the Indian Women’s cricket team would earn the same match fees as their male counterparts.

“The @BCCIWomen cricketers will be paid the same match fee as their male counterparts. Test (INR 15 lakhs), ODI (INR 6 lakhs), T20I (INR 3 lakhs). Pay equity was my commitment to our women cricketers and I thank the Apex Council for their support. Jai Hind,” he added in another tweet.

Notably, Rohit is in Perth along with the rest of the Indian team, which will play South Africa in their Group 2, Super 12 match on Sunday.
South Africa is heading into the match after a 104-run win over Bangladesh. On the other hand, India also won its previous match against the Netherlands by 56 runs.