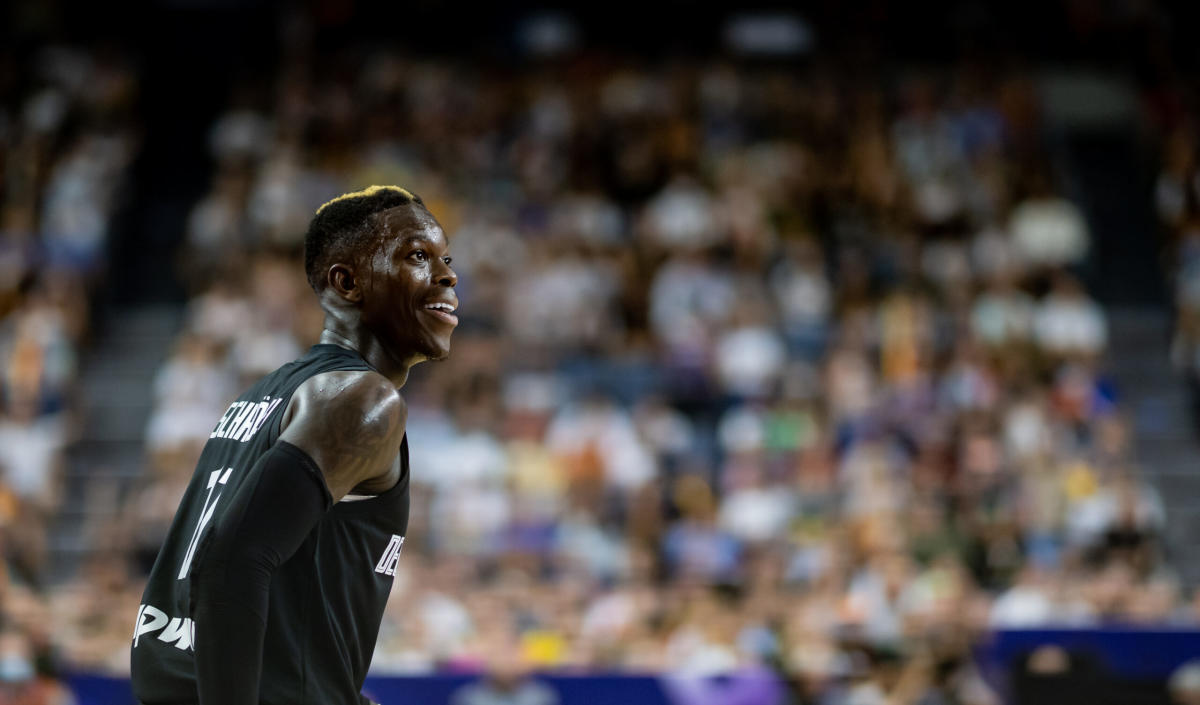 Veteran point guard Dennis Schroder has yet to find a new home in the NBA, but with the way the Boston Celtics alumnus has been tearing things up in the European Basketball Championship (often called the “EuroBasket“), he may not have to wait much longer to get a new deal, according to what Substack’s Marc Stein is hearing.

Noting he was brave to play in the EuroBasket without an NBA deal in hand, Stein related that “there’s a rising buzz in league circles about his job prospects,” adding that “Schroder will almost certainly have a new team by month’s end after helping host Germany make the semifinals.”

The German floor general has been averaging 20.2 points, 2.7 rebounds, and an impressive 7.2 assists per game with the German National Team in EuroBasket play this year so far and has been a major part of Germany’s success to date.

What would a contract extension look like for Boston Celtics reserve forward Grant Williams?

Every player in Boston Celtics history who wore No. 11