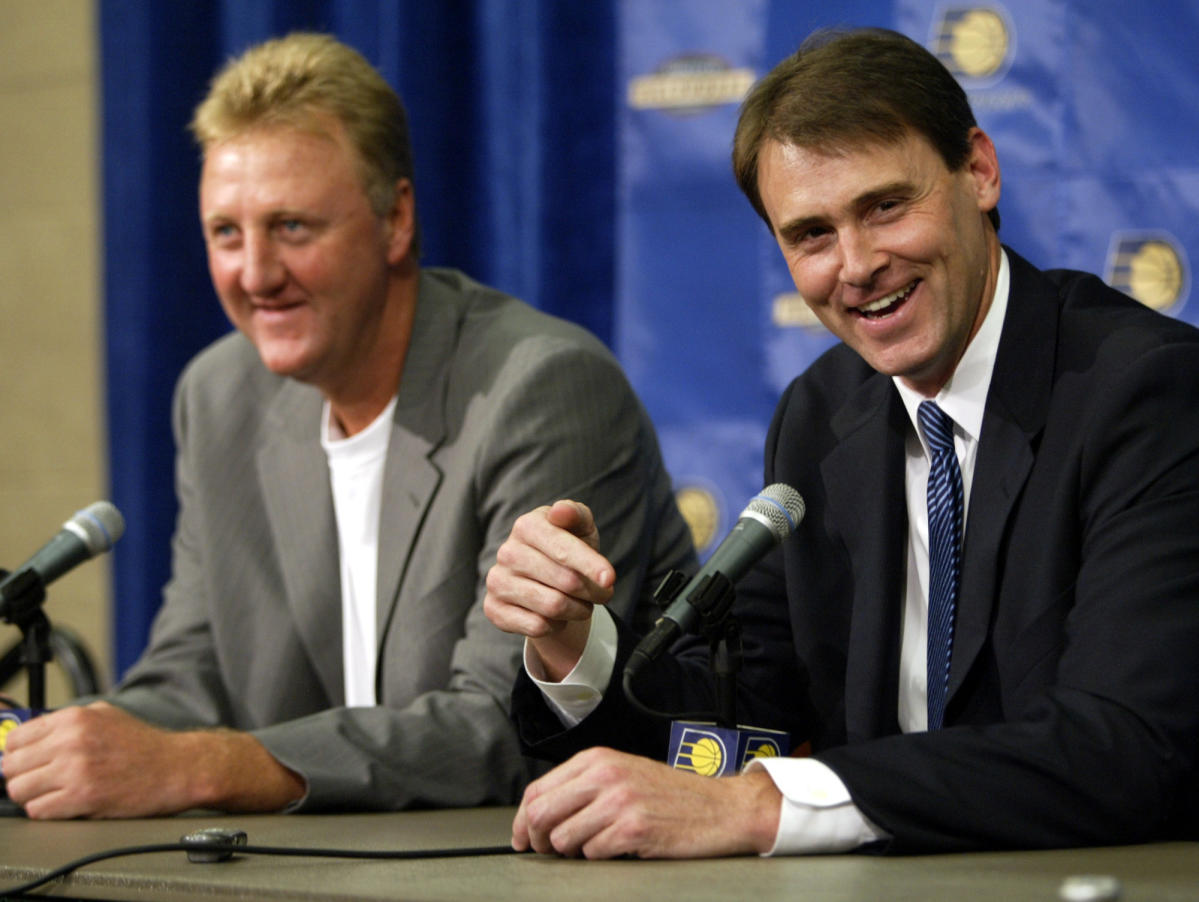 Current Indiana Pacers coach Rick Carlisle has a number of connections to the city of Boston and the Boston Celtics. He began his playing career with the Celts, playing four seasons with the team. winning the 1986 NBA championship as a reserve in the process. He went to high school in Worcester, and Carlisle coached alongside Larry Bird as an assistant in the 1990s as well.

Back in the city to play the team that drafted him out of the University of Virginia as Boston faced Indiana, the now-head coach of the Pacers was asked by the Celtics Wire about the homecoming. He has previously said playing for Boston “changed his life.”

“I don’t know how many times I’ve been back” Carlisle said Wednesday before the game. “There have been a lot of memorable games, though.”

Carlisle thought a bit longer and offered one moment that stood out among the many times he’s since returned to Boston after being traded from the club in 1987.

“I think was in was in January of ‘98 when Larry Bird came back in here.” Carlisle said. “He was coaching the Pacers. I was one of his assistants. And we came back here to play Boston for the first time that year. That was a moment. Before the game with the crowd reaction to him and everything was reverential.”

Bird was indeed playing his first game back against the Celtics as a head coach.

It was January 18, 1998, and Boston was also retiring Robert Parish’s No. 00 jersey. ““All this was going down and we had a veteran team, you know, Mark Jackson, Reggie Miller, Chris Mullin, Dale Davis, Rik Smit, Antonio Davis. Derrick McKey, we had a good veteran team,” he said.

“But that game and all that stuff was going on, I looked at the faces of our guys. As all this has gone on, they just got more and more serious. Like they understood that it was virtually a must-win game just with everything that was going on.”

The Pacers went on to win the game 103-96. Though Bird was a rookie head coach, Carlisle had been working as an assistant for almost a decade.

“It was an experience that I think where our team, who had been playing pretty well during the year, actually took maybe another step up after being in that kind of moment.”