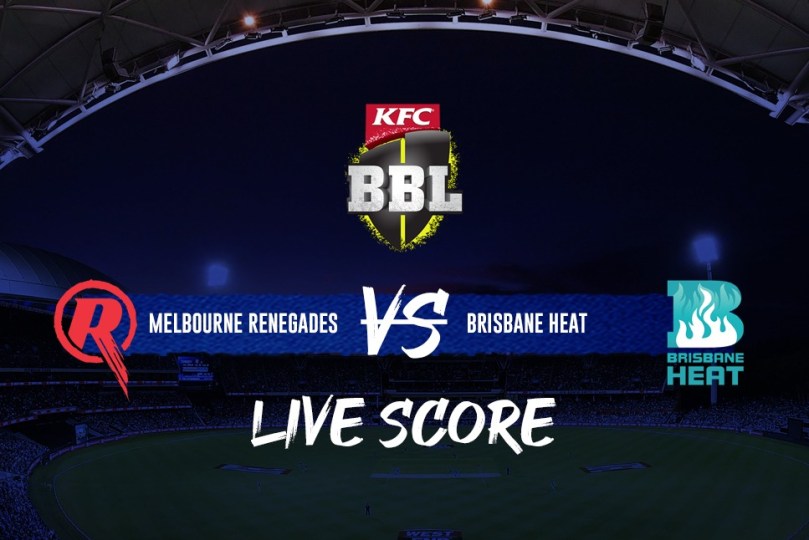 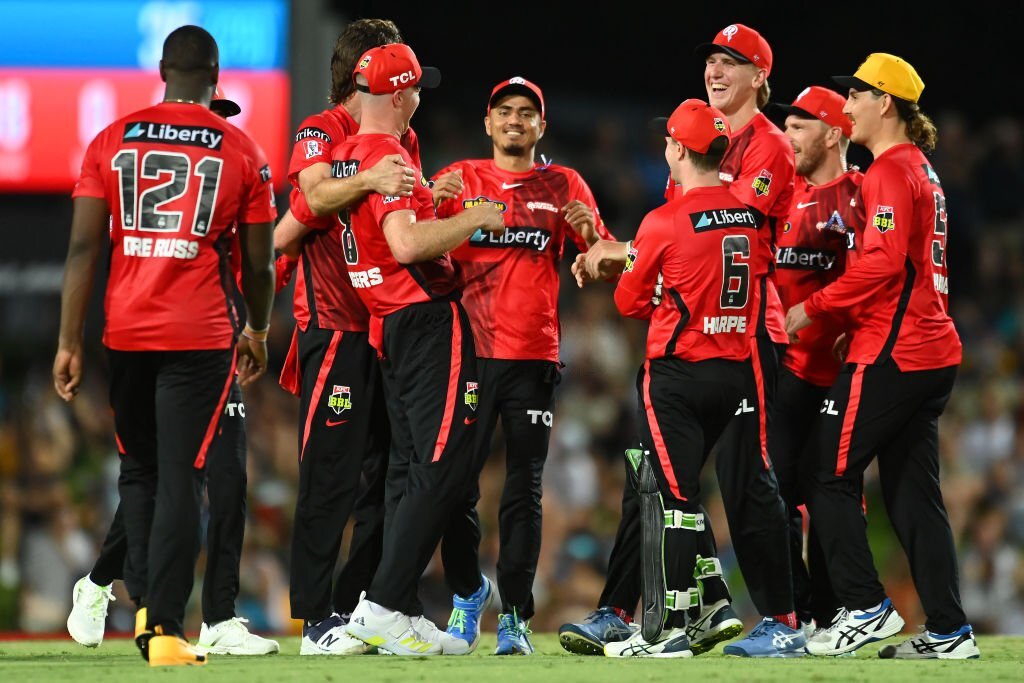 Melbourne Renegades have had an excellent start to their BBL 2022 campaign so far, with two wins from two matches. They are coming off a last over win against Sydney Thunder in their last match. Brisbane Heat has only played one match in the tournament, the one against Renegades and are placed seventh in the points table.

Lock in your tickets for tomorrow’s clash against the Heat at GMHBA Stadium as we look to make it three wins straight!#GETONRED

Week 2️⃣ has HEAPS going for it, including a @lynny50 homecoming in Brisbane not to be missed! 👀 #BBL12 pic.twitter.com/Q1bwLlndR4

The wicket at Kardinia Park in Geelong is a typical Australian one. It aids the pace bowlers and is known for good bounce. The average total here is 155.