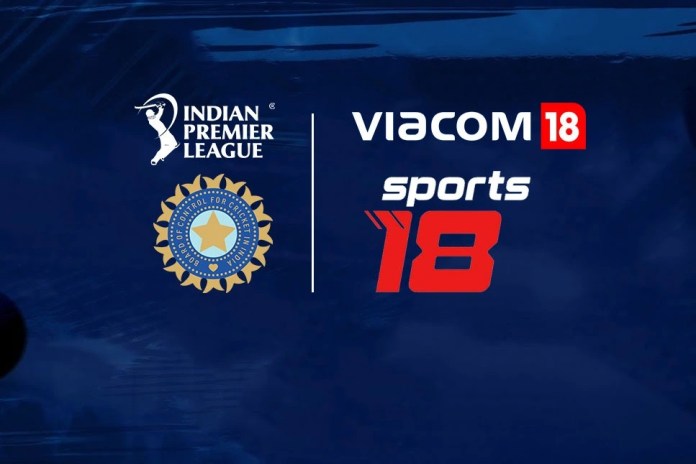 IPL 2023 LIVE Streaming – Paramount+ India Launch: To everyone’s surprise, Reliance backed Viacom18 ended up spending 23,773 Crore at IPL Media Rights Auction. Some of the media pundits had raised questions on how Viacom will recover such a spend. But now the BIG PLAN of Reliance Viacom18 has been revealed. On the back of IPL Rights, Viacom18’s JV Partner Paramount will launch their GLOBAL Streaming service Paramount+ in India: Follow India Cricket News Updates & Sports Business News with InsideSport.IN

According to Paramount Global CEO Robert Bakish Paramount+ will be launched in India next year. The premium streaming platform will be bundled with Viacom18’s super service

Reliance Viacom’s BIG IPL LIVE Streaming plan revealed, ‘Paramount+ to be launched in India on back of IPL RIGHTS’

Paramount+ India Launch: He announced that the streamer will be launched in India with its JV with Viacom18.

“We’re also going to launch in India. We’re very excited about that. We’re doing it with our JV, Viacom18, which as you know as a partner in Reliance.

Reliance is the most powerful company in India and now has Bodhi Tree involved too. They just got the exclusive streaming rights for cricket. Now the cricket won’t be on Paramount+, but Paramount+ will be bundled with their super service.

IPL Media Rights Value: It is worth noting that, BCCI fetched overall 48,390 Crore from the sale of IPL Media rights for 2023-27 cycle.

Out of this almost 52% of the monies came from Viacom18 stable. Viacome bagged Package B (Digita Rights for India), Package C (Non Exclusive Rights of selected matches) and few of the OVERSEAS Territories rights.

International Expansion Plans Paramount: Paramount CEO further added that growing international business is the most important strategy for the STREAMING SERVICE to grow. According to him launch in the Indian market will further strengten their position globally.

“International is near and dear to my heart. I spent a decade running our international business prior to becoming the Viacom CEO.

We are extremely well positioned to grow streaming internationally by leveraging our international operating footprint.

And I would suggest to you, I mean, you mentioned Pluto, we’re over 67.5 million MAUs, when you include Latin America, you include Europe, and we recently entered some game changing partnerships for the next leg of growth. India launch will be important” he added.

Bakish informed that the company just picked up another set of sports rights for Brazil.  According to him addition of soccer league in Brazil, which, according to him, will be “very additive to our efforts – our Paramount+ efforts in that market”.