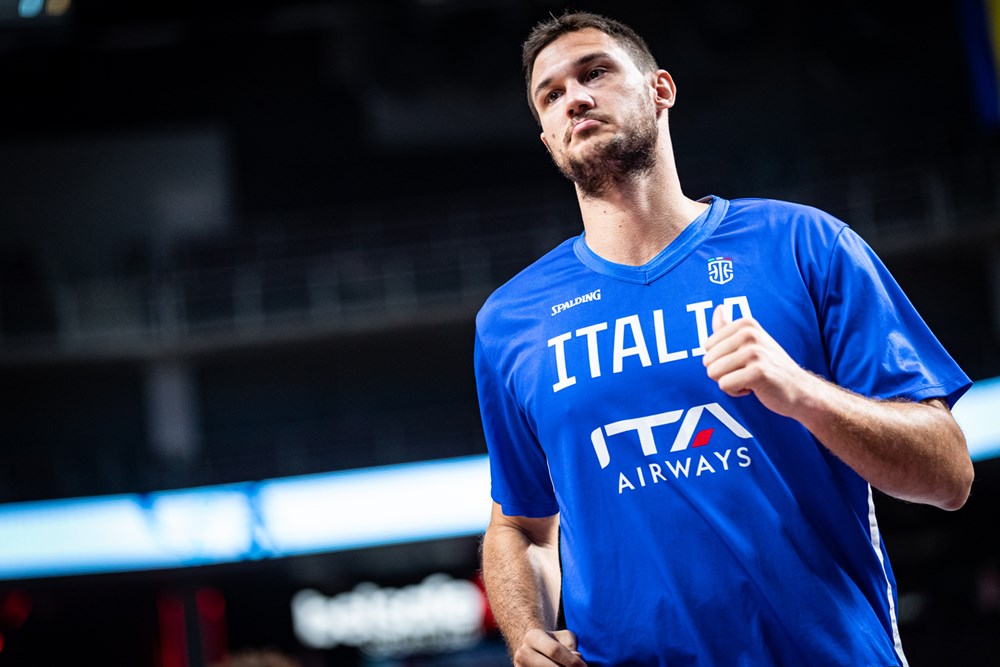 While fans of the Boston Celtics have not been seeing too much of veteran forward Danilo Gallinari at Celtics games this season with the Italian swingman out of action for much if not the entirety of the 2022-23 NBA season with a torn ACL he sustained in FIBA World Cup qualifier play this summer with the Italian National Team, Gallo has been working quietly in the background to get his boy right and get on the court with the Celtics.

Putting in the work at Auerbach Center — the team’s training facilities — Gallinari is inching closer to a return with every day that passes. And earlier this week, the Italian was seen at the practice facility getting up some mostly stationary jumpers.

Having previously shared he is able to run again, this all bodes well for the Celtics forward to be able to return in the postseason or sooner should he void any unexpected setbacks.

Take a look at the clip embedded above to see how he is doing for yourself, courtesy of the CLNS Media All Access YouTube channel.