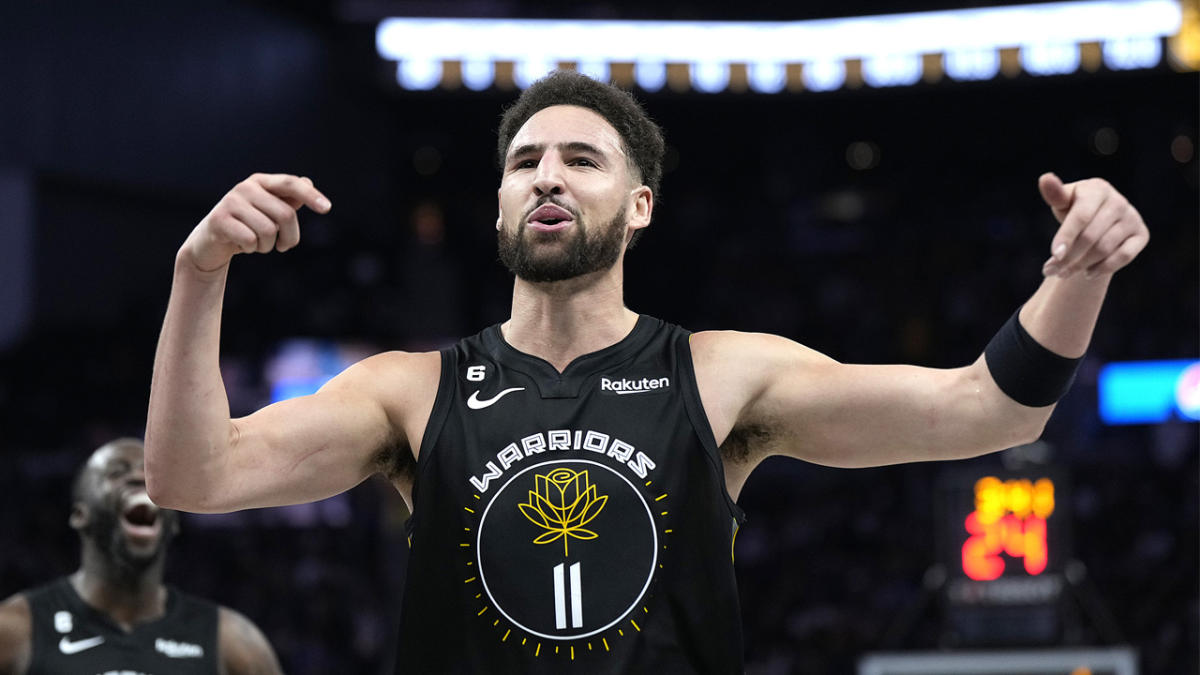 Sunday’s Christmas Day matchup between the Warriors and Memphis Grizzlies already was set to be a contentious matchup.

Then, the referees made things even more interesting.

Aside from seven technical fouls handed out during the game — six of which were assessed to the Warriors — and some missed calls and non-calls, officials made a massive blunder in the third quarter.

After refs called a foul on Grizzlies forward Jaren Jackson Jr. for grabbing James Wiseman’s jersey, Klay Thompson strolled over to the free-throw line and sank his first shot.

Wait, what? Wiseman was fouled on the play, not Thompson.

Apparently realizing their mistake, the officials called timeout and conversed on the court. But after their conversation, Thompson — not Wiseman — was allowed to take and promptly make his second free-throw attempt.

As the Chase Center crowd rained boos upon the refs and the game’s ESPN announcers were left befuddled, the officials apparently came to the conclusion that the correct Warriors player was at the charity stripe.

A circus indeed, though the refs certainly didn’t let Golden State get away with too much in the fiery matchup.

Jordan Poole was ejected in the fourth quarter after his second technical, while Warriors coach Steve Kerr, veterans Draymond Green and Thompson, and youngster Jonathan Kuminga each received technicals of their own.

Those fouls didn’t stop Golden State from pulling off an impressive victory over the Western Conference’s current No. 3 seed.

And Thompson even got some extra free-throw practice in.