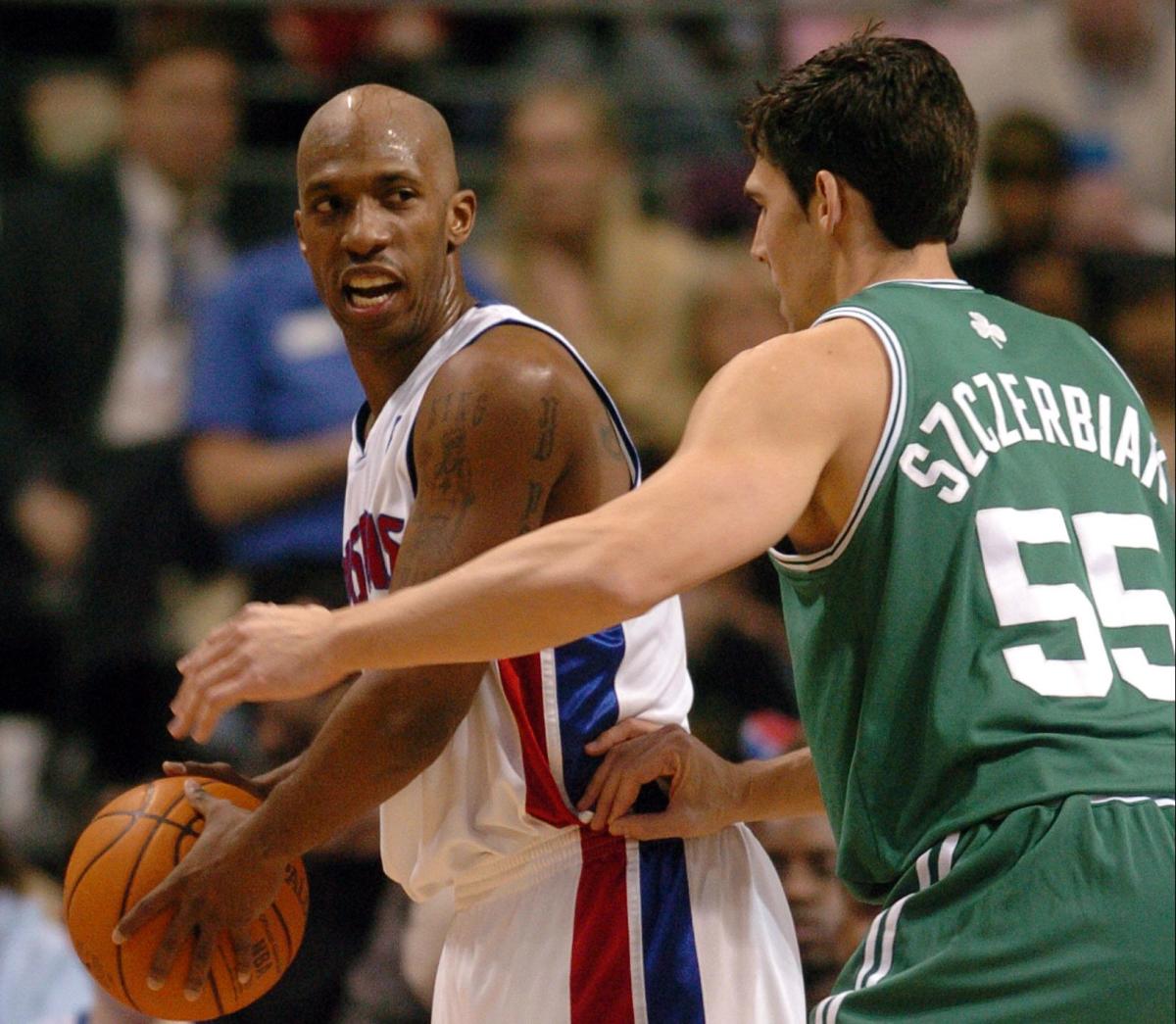 Fans of the Boston Celtics today may not know too much about the tenure of small forward Wally Szczerbiak with the team in the early 2000s, but the onetime University of Miami player put up impressive numbers with the team during his two seasons playing for the storied franchise.

Traded to the Celtics with Dwayne Jones, Michael Olowokandi and draft assets for Marcus Banks, Mark Blount, Ricky Davis, Justin Reed and picks, Szczerbiak ended up being a part of Celtics history when he was a key part of the deal that brought Ray Allen to the team from the (then) Seattle SuperSonics (now, Oklahoma City Thunder).

To learn a little more about the contexts of his career, check out this short put together by the folks over at The Score’s YouTube channel.

Jaylen Brown has a double-double to lead Celtics past Wizards

Should the Boston Celtics add another big man as soon as possible?

Celtics, NBA Twitter react to Boston’s 112-94 blowout of the Wizards at TD Garden