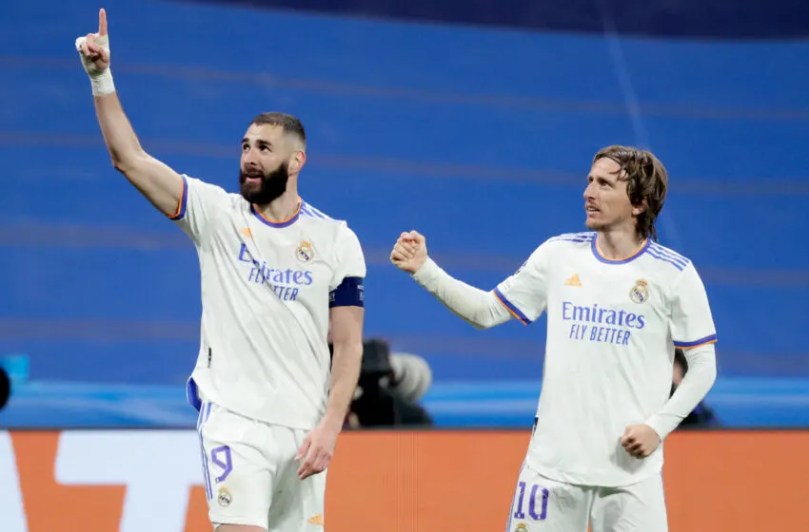 Real Madrid Vs Leipzig- Champions League LIVE: Real Madrid will be without this year’s Ballon d’Or winner Karim Benzema and the 2018 victor…

Benzema has a problem with his left thigh while midfield maestro Modric is apparently suffering some discomfort in the adductor. Neither is considered serious but with Real already qualified for the knockout stage, Ancelotti did not want to risk losing either of them for longer by playing them on Tuesday.

“For Karim and Luka, these are only small physical glitches, but we don’t want to take any risks,” said Ancelotti. “I prefer to lose Modric or Benzema for a match rather than for a month.” Real will also be without Uruguayan midfielder Federico Valverde, who bruised his leg in the 3-1 win over Sevilla at the weekend which kept Madrid three points clear at the top of La Liga

“It’s a very intense moment in the season, with too many matches, in my opinion,” said Ancelotti who will also be without Dani Ceballos and Mariano for the trip to Germany. “We are holding on, even if we have some absentees.”