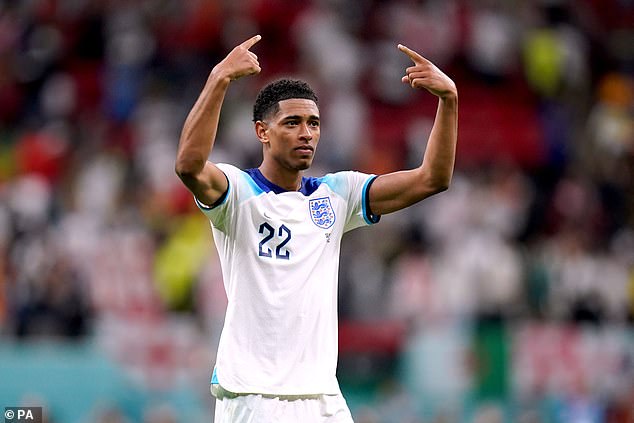 Spanish giants Real Madrid believe they are closest to pulling off what may prove to be one of the transfer coups of the summer, confident that they have drawn ahead of the ever-growing pack of suitors for Jude Bellingham’s signature.

Bellingham has grown from a teenager with plenty of promise in 2020 to a midfielder worth more than £100million, drawing the notice of European giants like Real, Liverpool, Chelsea and both Manchester clubs.

The 19-year-old Borussia Dortmund star successfully enhanced his reputation further still with stellar performances in Qatar – making Sportsmail’s team of the competition in the process – although he was unable to secure the Young Player of the Tournament award.

According to the Sun, Carlo Ancelotti’s side are growing increasingly confident of enticing the Birmingham-born midfielder to the Spanish capital in summer 2023.

There is a belief that the idea of becoming an icon for one of the game’s historically biggest clubs is a considerable draw.

Los Blancos have been busily compiling a hugely talented midfield that is ready to inherit the mantel after legends Luka Modric and Toni Kroos at last hang up their boots or follow former team-mate Casemiro to pastures new. 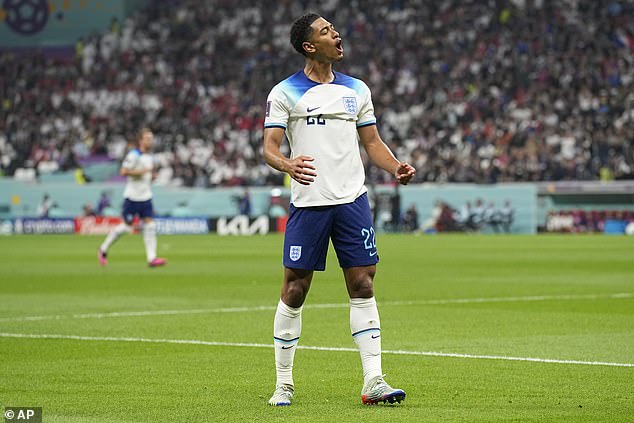 Should Bellingham switch Dortmund for Madrid, he would line up alongside the likes of Fede Valverde and young French stars Eduardo Camavinga and Aurelien Tchouameni at the Bernabeu.

But nothing is signed yet, and there is still every chance that the 19-year-old’s future might lie elsewhere, with Liverpool particularly keen to land his services and previously reported as being close to a deal.

Jurgen Klopp has been outspoken in his praise of the midfielder, and has also reportedly been lining up a move for Benfica’s Argentina starlet Enzo Fernandez. 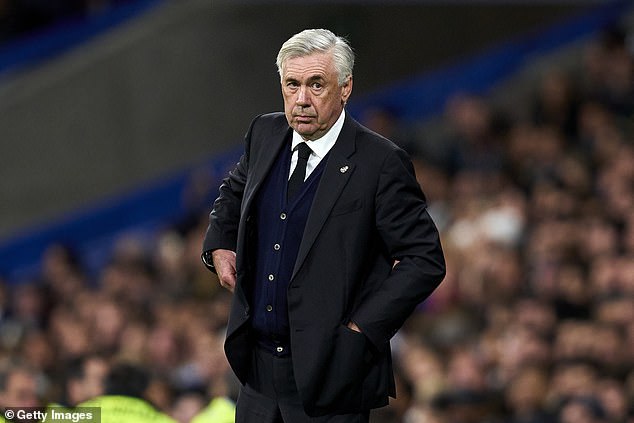 Liverpool’s midfield has been a problem area for some time, and Bellingham would bring energy and the ability to break the lines regularly to Anfield, which is something they have lacked of late.

See also  Fati signs contract till 2027 with 1b release clause

Premier League rivals United and City are also in the race, although Erik ten Hag’s side must contend with the fact that they were snubbed two years ago, despite the best efforts of legends Eric Cantona and Bryan Robson.

City may be able to call upon likely the largest war chest, but it has been made clear that his development is more important to Bellingham than wages.

Since arriving in the Bundesliga in 2020 for a £30million fee, Bellingham has racked up an impressive 112 appearances and even taken on the captaincy, scoring 21 goals and assisting 19 more in the process. 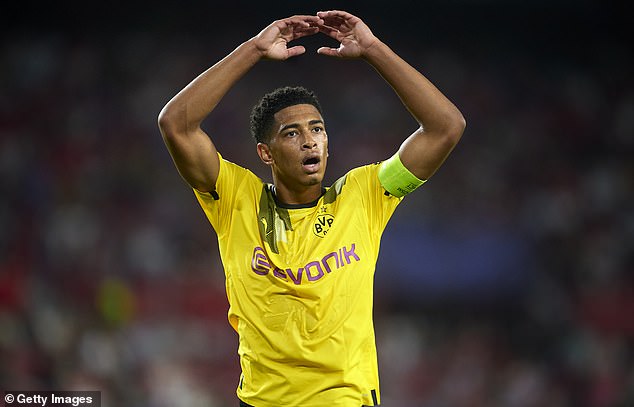