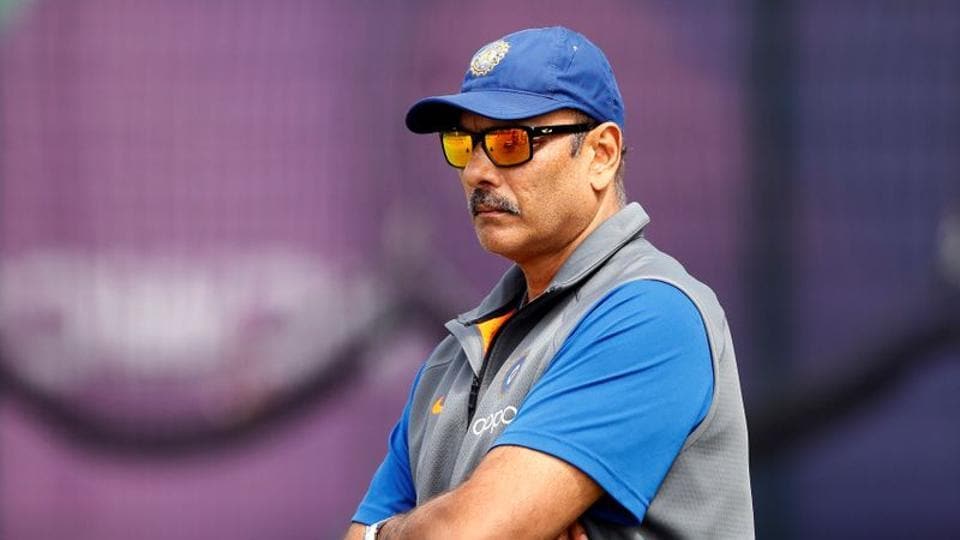 Rajasthan Royals were defeated in the IPL 2022 final by Gujarat Titans, who were playing in their first season. Despite having a great season with the bat in the IPL, RR skipper Sanju Samson has been left out of India’s team for the T20I series against South Africa. Ravi Shastri, the former Indian head coach, believes Samson will be one of the contenders for selection for the T20 World Cup later this year.

The Royals reached their second final in the tournament’s history, spearheaded by their young Indian captain, Samson. The Rajasthan skipper had some fantastic cameos throughout the season, but he only scored two half-centuries and finished with 458 runs. His inability to convert starts into huge innings was his Achilles heel, and he lost out to Shreyas Iyer for a berth in the national squad.

See also  JASON GILLESPIE: If England have no regrets in the Ashes series so far... I would be surprised

Sanju Samson Is Better Than Any Other Player For Australian Conditions: Ravi Shastri

However, veteran Indian cricketer Ravi Shastri believes that the Royals’ captain will be useful on Australia’s bouncy pitches because he has more strokes in his arsenal than any other Indian batsman.

“(Short ball discussion) it will come into play in these 20 games. Between Tripathi, Samson, and Iyer, there will be opportunities now. But when you look at Australia, bounce, pace, cut, pull, Samson will always threaten there. For that conditions, he has more shots than any other Indian, to be honest,” Shastri told ESPNcricinfo.

While there has been much discussion over Rohit Sharma and Virat Kohli’s futures following their recent dismal form, Ravi Shastri believes that unless something extraordinary happens, the veterans will be on the plane to Australia for the T20 World Cup. In the run-up to the T20 World Cup later this year, India will play 30 games.

Unless something drastic happens due to injury, I can’t see them missing out,” the former Indian coach added.

Sanju Samson might get an opportunity in the Ireland series.