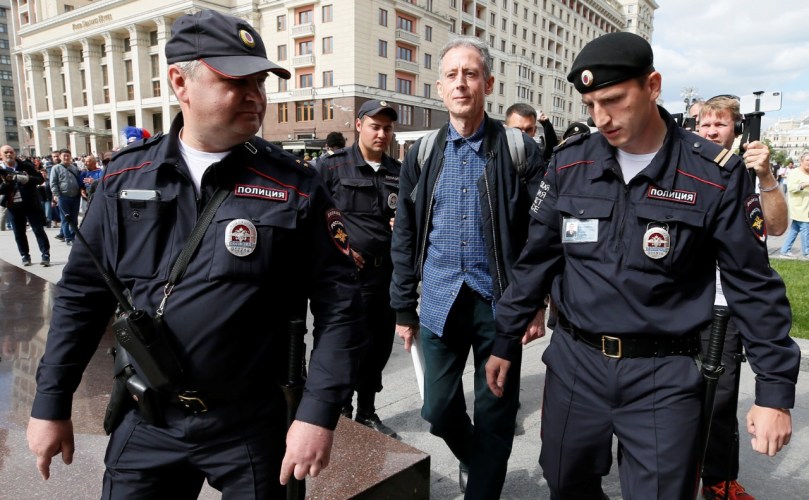 FIFA World Cup: Qatari police on Tuesday stopped a one-man protest by British LGBT activist Peter Tatchell outside the national museum of the Gulf Arab state which hosts soccer’s World Cup next month. Tatchell, who had staged a similar protest ahead of the 2018 World Cup in Russia, stood for more than hour wearing a T-shirt emblazoned with “#Qatarantigay” and holding a placard that read “Qatar arrests and subjects LGBTs to conversion”. Follow FIFA World Cup 2022 live updates with InsideSport.IN 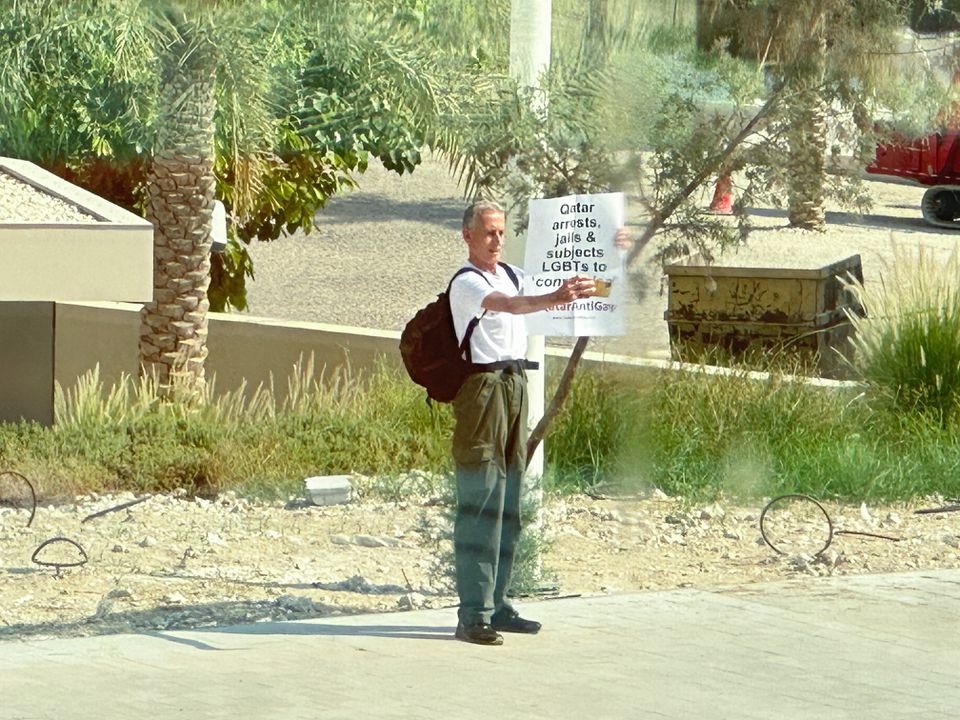 Two uniformed police officers and three plain clothes officials arrived at the scene. They folded up his placard and took photos of Tatchell’s passport and other papers, and those of a man accompanying him. Police left after shaking hands with Tatchell, who remained on the sidewalk.

Homosexuality is illegal in the conservative Muslim country, and some soccer stars have raised concerns over the rights of fans travelling for the event, especially LGBT+ individuals and women, whom rights groups say Qatari laws discriminate against.

Organisers of the World Cup in Qatar, which starts on Nov. 20 and is the first to be held in a Middle Eastern nation, say that everyone, no matter their sexual orientation or background, is welcome, while also warning against public displays of affection.

A Qatari official said in a statement that HRW’s allegations “contain information that is categorically and unequivocally false”.

Qatar expects 1.2 million visitors during the tournament, creating an unprecedented logistical and policing challenge for the tiny state.