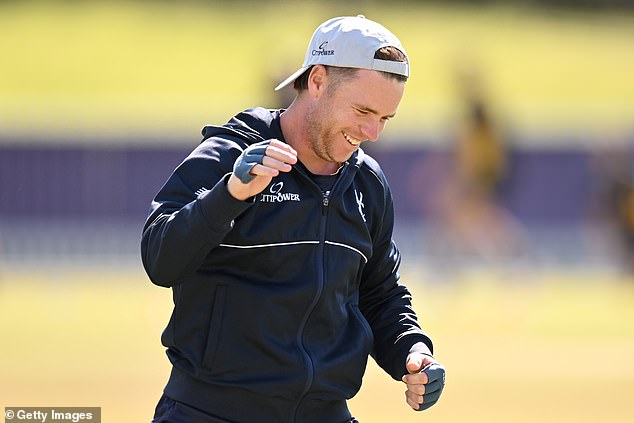 Fed-up cricket fans have lined up Aussie selectors for picking the same old players and ignoring promising up-and-comers for the summer Test and ODI series.

Cricket Australia released the Test squad to take on the West Indies and the ODI side that will clash with England on home shores this summer in an announcement made on Tuesday.

There were no bolters, no young players picked to gain experience, just the same old names that recently couldn’t escape the group stage of the T20 World Cup and infamously lost to India in consecutive home Test series – and supporters were quick to take the selectors to task. 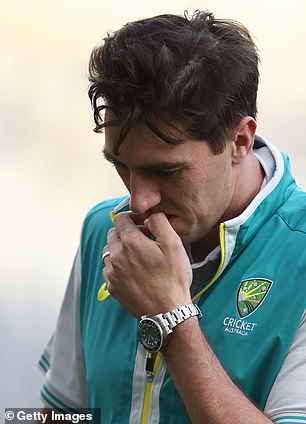 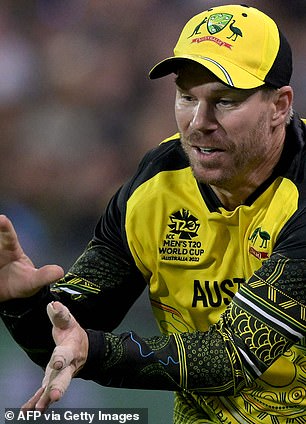 ‘See they have picked the pensioner side when are we going to see some young blood in the side,’ one fan fumed.

‘At what stage do we give some young men a chance to stand up? The same names that failed the t20 world cup except Wade is out. Are we saying he was the cause?’ asked another.

‘Why can’t CA see the public are sick of the same people not performing. Getting picked on a reputation from three years ago,’ another questioned.

Individual players were criticised as well, with battling opener David Warner singled out.

After three rounds of the Sheffield Shield, Harris sits in second place on the leading run scorers list with an average of 57.40 and a high score of 111.

‘Marcus Harris 14 tests with an average of 25 and he still keeps getting picked!’ one fan pointed out.

‘Why do they keep naming Harris in the side, He is a good Shield player, but crumbles at Test level,’ said another.

‘Why is Marcus Harris still getting selected, Hunt from SA should get a go,’ asked another.

‘Get rid of Cummins. Since he stepped up Australian cricket is now a laughing stock,’ posted one fan.

‘How TF is Cummins still in the side, bloke makes more effort bench warming than on the pitch,’ posted another.

It is not just cricket fans that are fed up, with former opening batsman and Aussie cricket legend Matt Hayden joining the chorus. 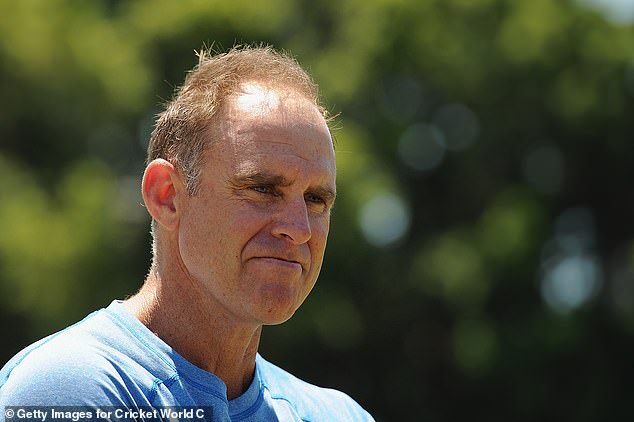 Hayden is currently working on the Pakistan coaching staff and said there needed to be pressure on spots.

‘I think one of the great strengths of Australian cricket has been its ability to be able to recognise when to make that gear change into a different playing roster,’ Hayden said.

‘It’s a little bit like Mark Waugh giving way to someone like myself after World Cup campaigns, it’s been quite ruthlessly preparing for the next World Cup and they seemingly come around more often than not.’

See also  PAK vs NZ: Babar Azam All Set To Be Fired From Test Captaincy

Cummins will lead Australia in both formats, with selectors deciding against putting him on ice for his first series as ODI captain.

Australia’s three ODIs against England finish just a week before the first Test against West Indies in Perth, with only a three-day gap between that and the Adelaide Test. 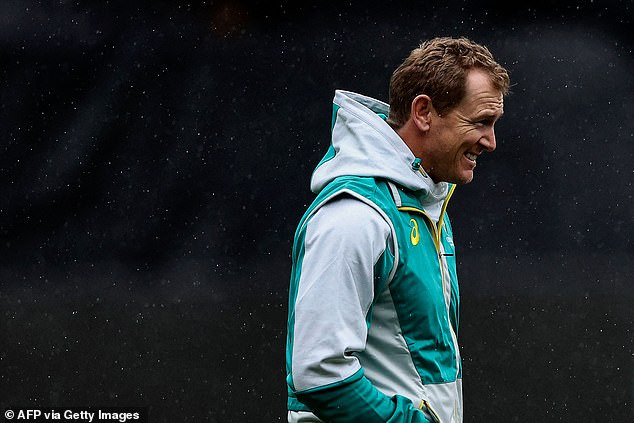 Three red-ball matches against South Africa will quickly follow in Brisbane, Melbourne and Sydney, before a four-Test series in India in February.

‘Our focus is to continue to build a squad with an eye to next year’s World Cup under Pat as the new ODI captain, so it’s an important series,’ chief selector George Bailey said of the squad.

‘Travis Head returns in place of Aaron Finch having played well in Pakistan and Sri Lanka earlier in the year.

‘He has demonstrated flexibility in the types of roles he can play in our ODI line-up.

‘Our next opportunity in the ODI format will be in India next year which will allow us to experience similar conditions as for the World Cup in October.’