The Premier League is working on a tougher test for owners and directors of football clubs, Richard Masters, the top flight chief executive has confirmed.

Football was already under huge pressure to tighten up its procedures after EFL clubs went bust and a major review of football found significant weaknesses in current systems.

Following the invasion of Ukraine, the spotlight is shining brighter than ever on the national game and questions have been asked in Parliament over the amount of Russian money invested in the top flight

This week, Culture Secretary Nadine Dorries, whose brief includes football, told Parliament, ‘we have tolerated the investment of Russian kleptocrats for far too long’, as MPs discussed potential sanctions against oligarchs.

At about the same time, just two miles away, Masters was telling the Financial Times Business of Football Summit in Mayfair that the Premier League was tightening the rules on major investors.

‘The owners’ and directors’ test has been under a lot of scrutiny for the last 12 months and we are looking at it again,’ Masters said yesterday.

‘We are looking at the next steps and whether more tests need to be added, whether we need to be more transparent about those decisions and whether independent scrutiny really needs to be on top of this,’ the Premier League chief said.

‘So, if the Premier League board makes a decision do those decisions need to be approved or otherwise by an independent body?’

Masters said the league has had ‘helpful conversations with Amnesty International’ and the new test could include human rights and be applied by the EFL and FA, as well.

See also  When, where and how to watch LIVE Streaming/Live Telecast

‘If you have a reformed owners and directors test and put in a stiffer test, then I have said we are looking at that,’ he added when pressed. ‘I’ve also said I think that decisions made by bodies about change of ownership should be scrutinised by an independent third party. I think that is the right thing to do.’

The comments came on the day ministers finally cracked down on oligarchs as Uzbekistan-born Russian billionaire Alisher Usmanov became one of the latest targets of sanctions. 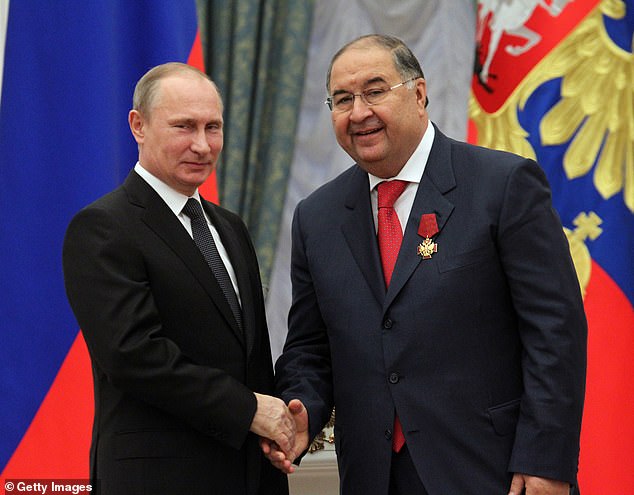 Mr Usmanov, a former shareholder in Arsenal Football Club, is worth £13.4BN. He lives in a £50m Surrey mansion and counts a $600million mega yacht, among his prized possession.

His commercial links with Everton, where his company USM sponsored the Finch Farm training bases and was helping to fund the new stadium at Bramley-Moore Dock, were suspended on Wednesday.

Meanwhile, Chelsea football club owner Roman Abramovich, who has not been sanctioned by the Government, is selling off his UK assets, including Chelsea Football Club and is seeking a deal he hopes will raise £3BN.

While a tougher owners and directors test may successfully root out individuals unfit for the role, would it prevent the flow of money from states or those closely related to states? Would it have insulated the game against the shocks it is now experiencing? 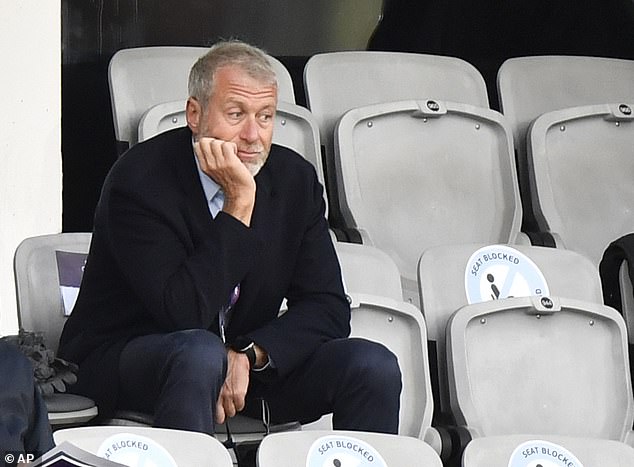 The Government’s Fan-Led Review of Football, led by Conservative MP Tracey Crouch, put forward proposals for a new owners’ and directors’ test, which would be split into two parts, one looking at disqualification criteria and another at integrity.

It is the second part that would potentially apply to a state actor. It would allow the regulator to consider matters that do not lead to automatic disqualification, including ‘relevant information from credible and reliable sources’.

A new football regulator would have to consider the relationship between an investor and a state and then evaluate the integrity of both.

Asked whether the Saudi Arabia Public Investment Fund (PIF) would have been allowed to take over Newcastle United with a tougher test in place, Tracey Crouch told the Financial Times Summit: ‘It is difficult to say because I don’t know all the details of the takeover bid. 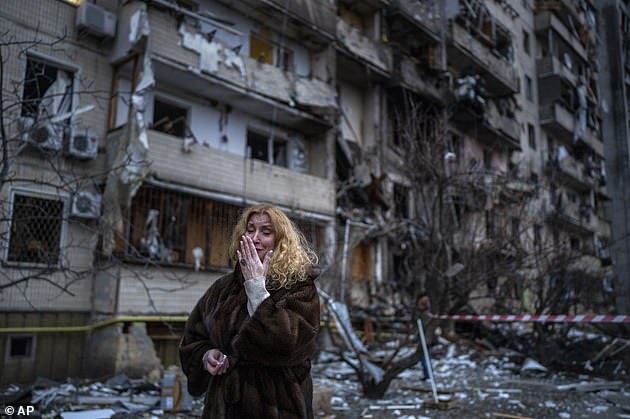 Natali Sevriukova, a resident of Kyiv, is pictured weeping on the streets of Kyiv after a Russian rocket strike destroyed the apartment block where she lives overnight

‘But what we did write into the recommendations of the report is a new integrity test and… it would be something that would stress test any takeover more than is done so now,’ added Crouch.

In the Saudi case, the PIF is the nation’s sovereign wealth fund, which supports strategic and commercial projects of national significance. The chairman is the Crown Prince Mohammed bin Salman.

The takeover of Newcastle was given the green light after the Premier League accepted that the state will not be directly involved in the running of the club.

In the case of Mr Usmanov, he is not on Everton’s board nor is he involved in the day-to-day running of the club. He has never visited Goodison Park to see Everton play.

And despite the protestations of MPs, Mr Abramovich has not been sanctioned by the Government and has denied a close relationship with Russian President Valdimir Putin. 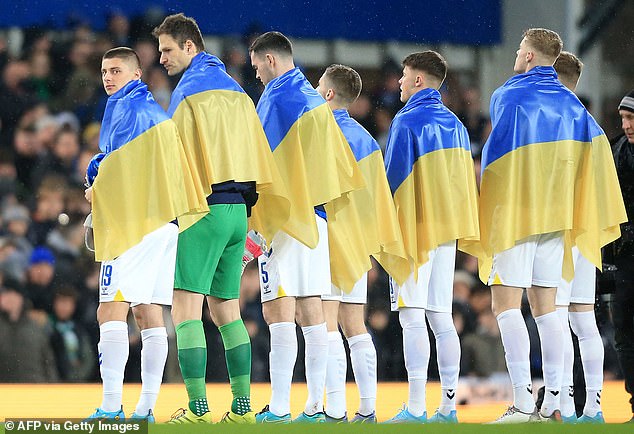 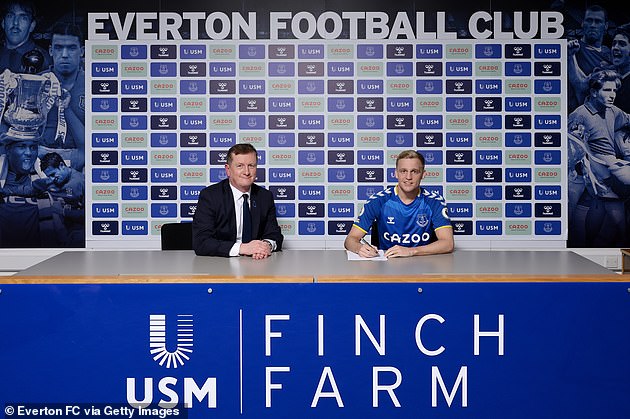 So, it is not clear on what grounds a new, stiffer owners’ and directors’ test would have ruled out those investors.

That said, there is little doubt a new, tough test is required, as the fans of the recently deceased Bury and Macclesfield Town will testify. It may have a role to play with respect to some state actors, too.

But it appears football cannot rely on tests alone and to avoid these sorts of shocks and upheavals in an increasingly turbulent and complex world.

The Game will have to change its mindset, too, with respect to investment, Ben Peppi, head of sports services at JMW Solicitors, wrote in a column for Mail online.

‘This is just the beginning,’ said Peppi, predicting that clubs will now have to be even more sensitive to public opinion than even before.

‘Sport has never been this accountable, but we could be about to witness a landmark change in how sporting entities position themselves morally and ethically.’