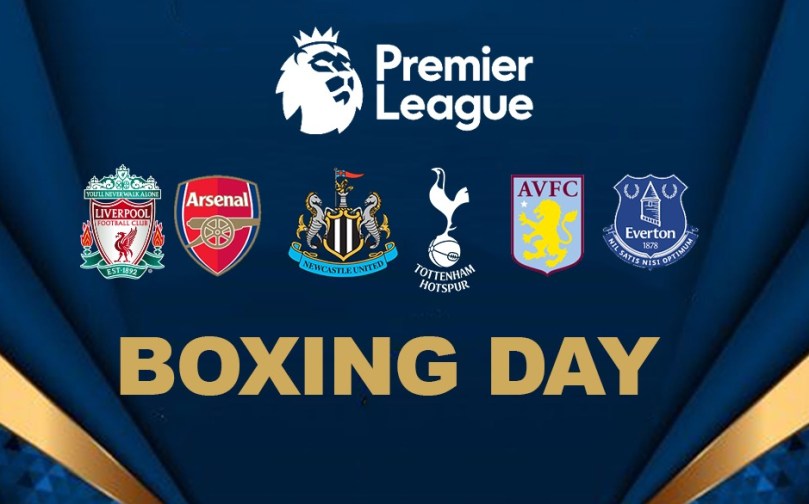 Table-toppers, Arsenal will be looking to continue their good run before the World Cup. Sadly for them, the absence of Gabriel Jesus will be a huge one and the ST position will need some tending to. Eddie Nketiah is slated to start in attack, replacing Jesus and it will be interesting to see how he fares.

Surprisingly, Newcastle United is also in the top four and not a lot of fans expected the same. Eddie Howe has transformed this side and they will be looking to consistently remain in the top 4 from hereon. They play Leicester City at the King Power Stadium and that won’t be an easy fixture. Even Liverpool, who have been subpar so far, will be aiming to start the 2nd part of the season with a win. Aston Villa at Villa Park won’t be the easiest fixture but they should be bagging 3 points in this clash.