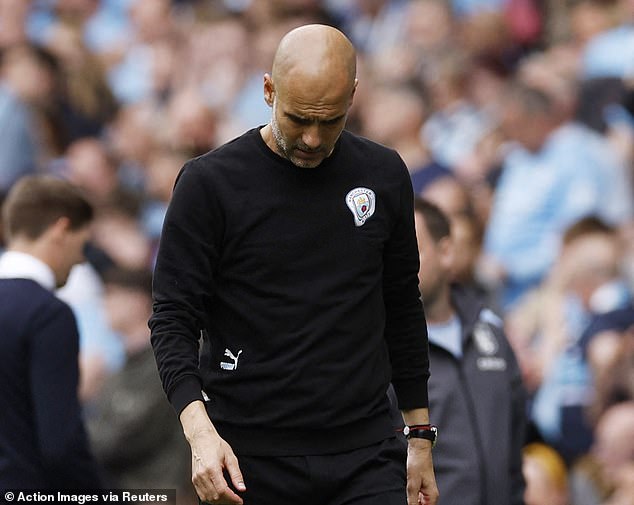 ‘It is a unique, unprecedented situation’: Premier League clubs’ plans for the World Cup will be crucial and the difference between success and failure, claims one fitness guru – who backs some teams to spring a ‘surprise’

The season ahead presents a challenge for football clubs and coaches like no other, and the way they pilot their players through the World Cup period could prove the difference between success and failure.

About a quarter of all Premier League players will be bound for Qatar in November, representing their countries in what could become a campaign crammed with more than 60 games, but the majority will not be involved.

Clubs such as Manchester City and Chelsea are braced to lose well over half of their first-team squad of 25.

Others, such as Newcastle, Everton and Southampton, could be barely hit. Either way, it serves up problems.

‘This World Cup could be the difference between where teams finish in the Premier League,’ says Ade Mafe, the former Olympic sprinter turned fitness guru, who spent 10 years on the coaching staff at Chelsea.

‘It is unique, an unprecedented situation and it will come down to who manages it the best. It could be a season where you see a team spring a surprise.’ 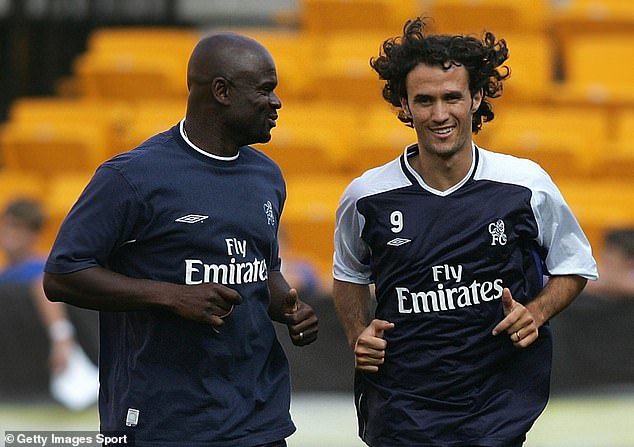 Fitness guru Ade Mafe (above, left) says how clubs prepare for the tournament will be crucial 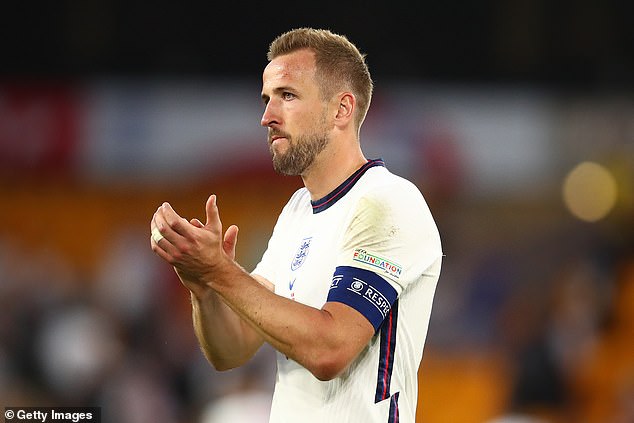 Harry Kane will lead the line for England, and stars playing in November face countess fixtures

The three-quarters of the league who are not in Qatar will be under the control of their clubs and those who go will come back at different times, leaving coaching teams with the puzzle of how to navigate the void.

There will be time to rest but they will also have to stay fit, perhaps via a mini pre-season or warm weather training camp.

Most importantly, they will need to play games to keep sharp, possibly with the Under-23s or friendlies.

‘There’s no substitute for games,’ says Mafe. ‘You can do so much in training but you need to give them games for that extra 10 per cent. All clubs will be looking to arrange friendlies to keep up to speed.’ 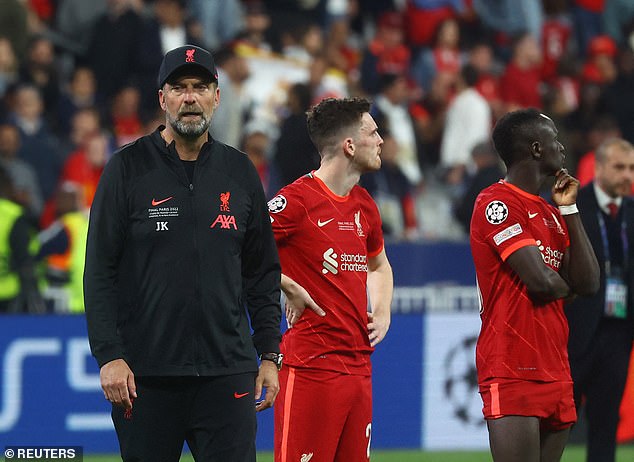 Then there is the psychological balance of players. There will be those who hoped to be in Qatar but failed to make the cut and require a different training plan to those who have known their fate for months and are looking forward to a few days in the sunshine with their families.

Premier League clubs have sport science departments to deliver detailed programmes and modern elite players rarely struggle with self-motivation when out of competition.

For some, this erratic schedule may present an opportunity. Mo Salah started last season in explosive form only to fade as the rigours of chasing four trophies caught up with him.

Next season, with Egypt failing to qualify for the finals, he has a rest built into his season and should be refreshed when matches return on Boxing Day. 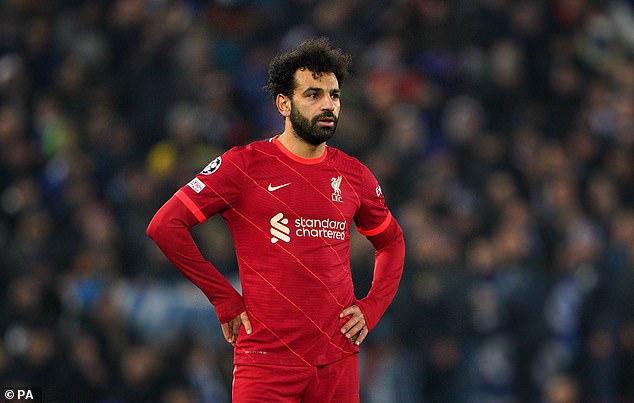 The World Cup stars will fall into two categories: those who play regularly and those who do not. Clubs will be less worried about those playing as they will maintain their rhythm.

Those on the fringes will be of greater concern for clubs. They are beyond their control and could return having not played for six weeks. Will they be in the right mental and physical state?

‘If I was working in a club now, my main focus would be on liaison with the fitness coaches of the international teams,’ says Mafe. ‘They will be responsible for conditioning and training our players for an extended period.

‘Every player is different and I’d want to make sure they know what we want for our players. That will be easier with some national teams than others.’