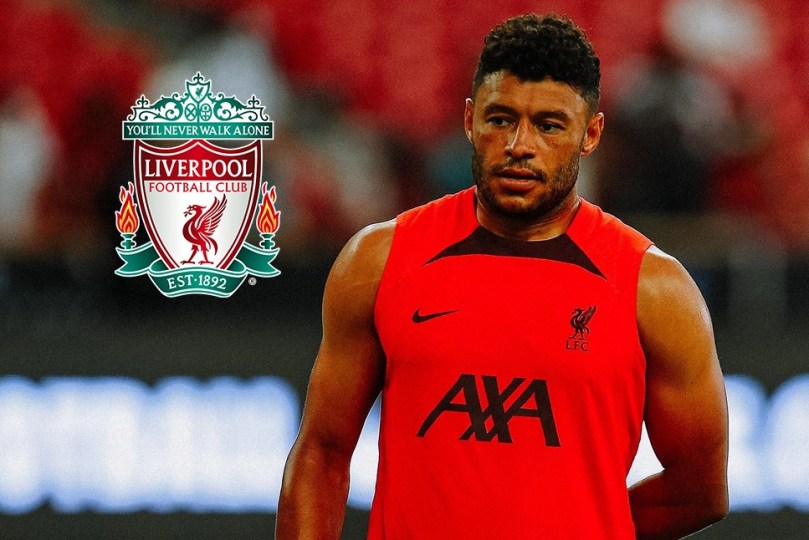 The 28-year-old England international got injured during Liverpool’s 2-0 victory over Crystal Palace on July 15.

Manager Jurgen Klopp said Oxlade-Chamberlain’s injury was serious but would not require surgery. He did not specify how long it would take to recover.

“But it’s a hamstring, and we all hate this word, we hate the injury but anyway it happens from time to time and now Ox was the one.”

Klopp also provided an update on Ireland international keeper Caoimhin Kelleher who picked up an injury while on international duty in June.

“Yeah, Caoimh felt something after the international game and everybody, the medical department there, told him it’s fine and will be good after the holiday,” Klopp said.

“He came back and first training felt it again. We checked it and it was not good so I think Caoimh will be another two, three weeks and then he should be fine.”