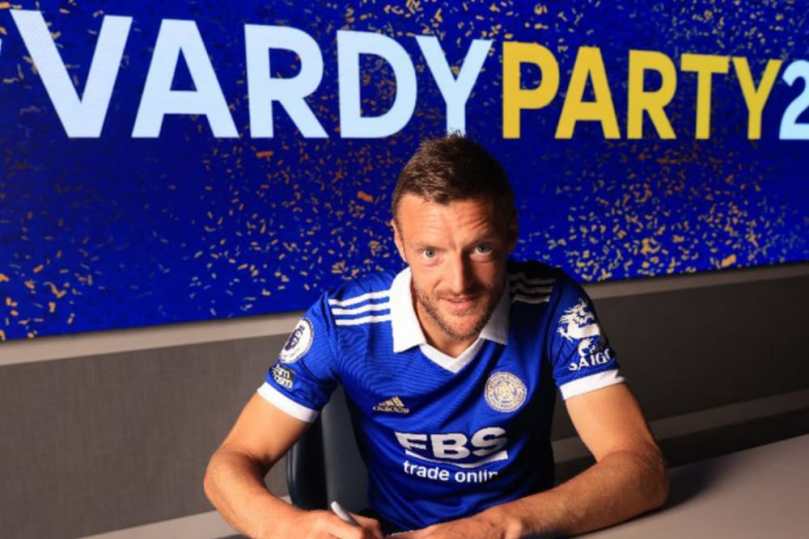 Vardy had been linked with a possible move to Manchester United. The 35-year-old, who joined from non-league side Fleetwood Town in 2012, is third on Leicester’s all-time goalscorer list with 164 strikes from 387 games in all competitions.

“I’m obviously over the moon. Once I heard it was something the Club was looking at, there was only one thing that was going to happen, and I was going to sign it,” Vardy told the club website. 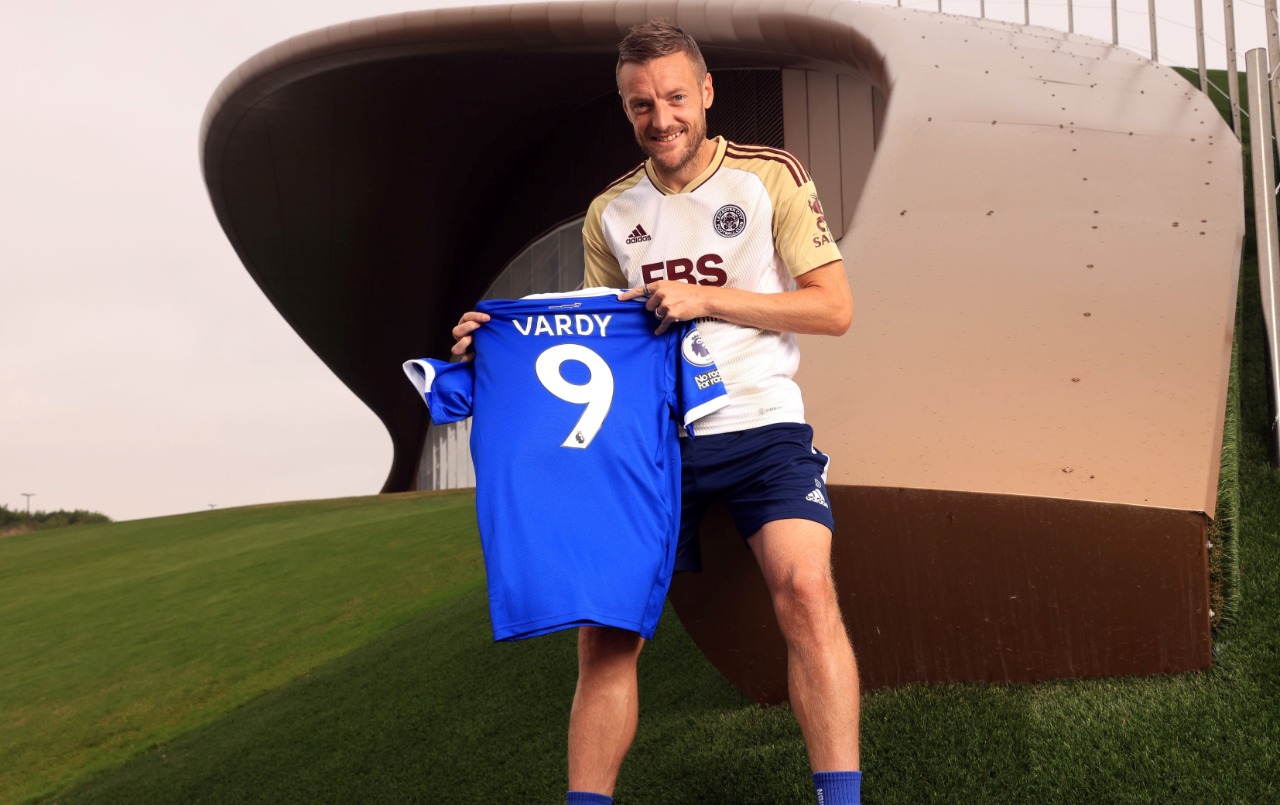 “The decision was easy. I’ve been here long enough now that I feel like part of the furniture.”

Vardy, who scored 17 goals across competitions last season, was instrumental in guiding Leicester to the 2015-16 league title and also won the FA Cup in 2020-21.