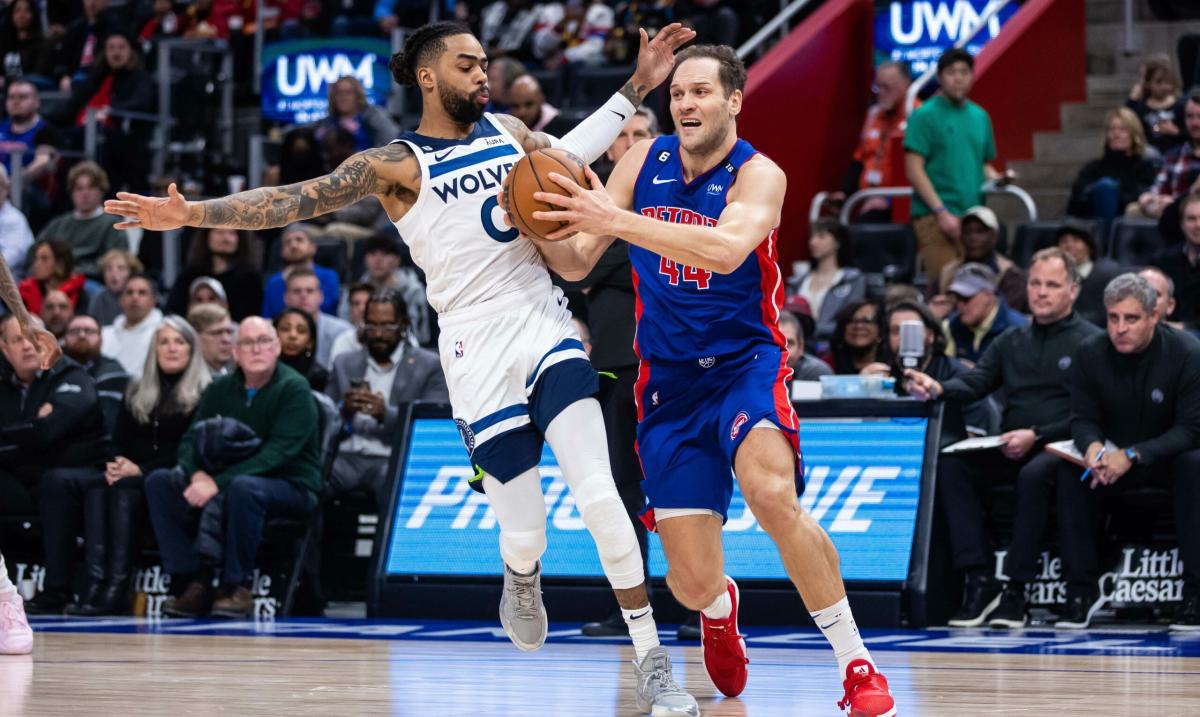 After trading for Washington Wizards forward Rui Hachimura on Monday, the Los Angeles Lakers are a bit deeper, younger and more athletic and physically gifted than they were before. However, they’re not necessarily done making moves.

They continue to be linked to Detroit Pistons forward Bojan Bogdanovic, a 6-foot-7 veteran forward who is a bona fide 3-point sniper. He is currently averaging 21.5 points per game while shooting 42.3 percent from beyond the arc and 49.1 percent overall.

The Lakers badly need improved 3-point shooting, and he would be perhaps the ideal man to address that weakness, especially given that he attempts 6.0 3-pointers a game this season.

However, the Pistons are reportedly not budging on their high asking price for the 33-year-old sharpshooter.

“Per league sources, as of late January, the Pistons, who have aspirations of turning a corner next season, would need significant value in return to consider moving Bogdanović within the next two weeks, with the minimum starting point being an unprotected first-round pick. Detroit values Bogdanović highly and doesn’t want to move him unless an overwhelming offer makes too much sense.

Detroit is currently 12-37, which is the worst record in the Eastern Conference, which would make it seem like it would be more willing to jettison someone like Bogdanovic who has two years left on his contract after this one.