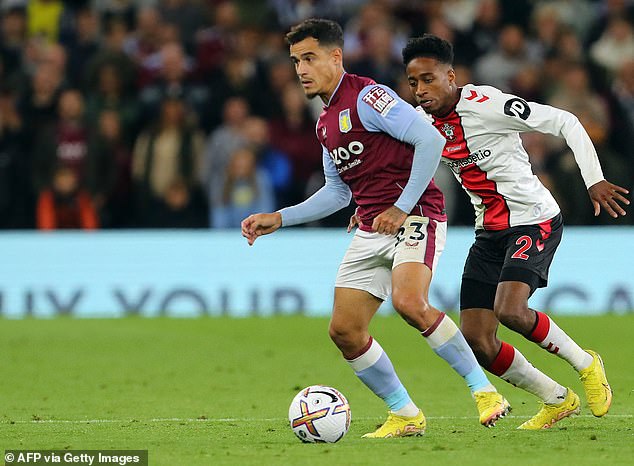 Phillipe Coutinho is set to return to the Aston Villa squad on Boxing Day as he tries to revive his career.

The Brazilian, has been a huge disappointment since his £17million move from Barcelona and has only just recovered from the thigh injury that made him unavailable for the World Cup.

But new Villa boss Unai Emery has seen encouraging signs from the former Liverpool star, who could face his former club.

He said: ‘Coutinho had two or three training sessions when I arrived here. He trained very well before the injury. He was very excited to try to show me his best qualities.

‘The injury was in a bad moment for everybody, for him, for the club, for the team. Now, he is training every day and I am seeing him really training well.

‘I expect of him the best Coutinho possible. For him on Monday it is a special match against Liverpool and I think he is going to be in the squad.

‘He is not ready to play 90 minutes, but I am looking forward to seeing him on the pitch and with his quality he can help us a lot.’ 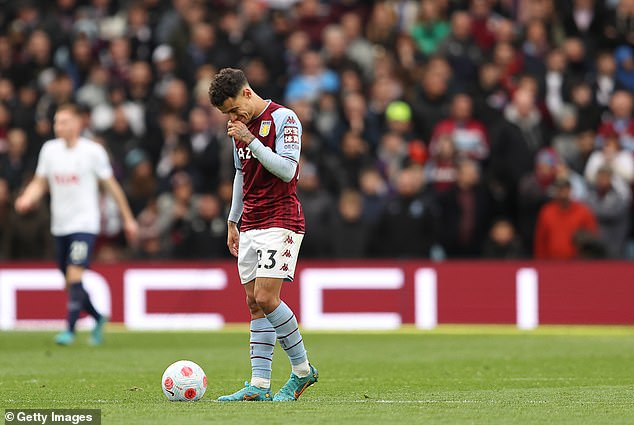 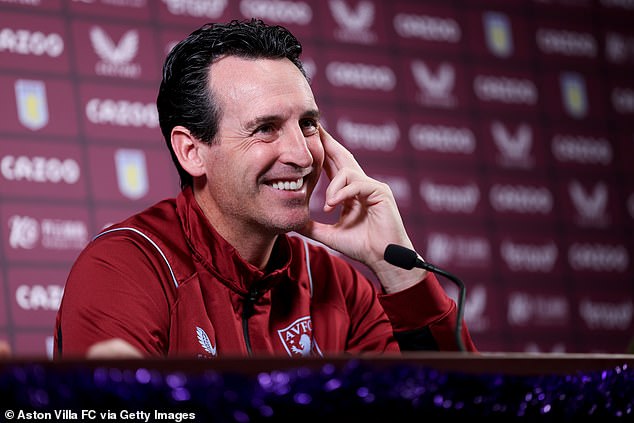 Emery also confirmed he plans to bolster his squad next month.

‘I am so happy with the players we have but one or two could leave,’ he said. ‘We can also add players to help us in the next month but we are moving in a good direction.

‘I was excited when I arrived, I still am and will be when we can add in the transfer market.’