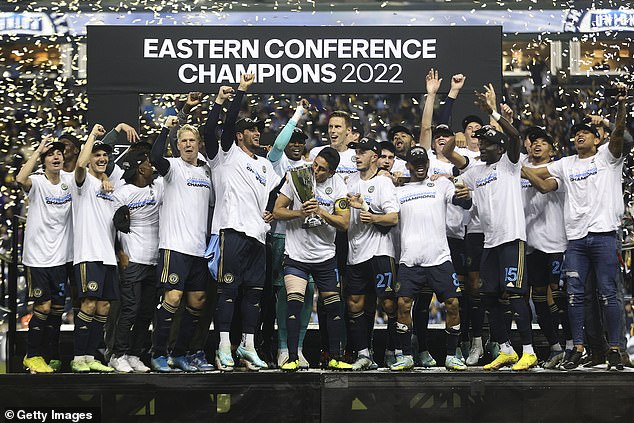 Julian Carranza and Daniel Gazdag scored two minutes apart in the second half and the Philadelphia Union advanced to its first MLS Cup final with a 3-1 victory over New York City FC on Sunday night.

The Union will head to Los Angeles and face Supporters Shield winner LAFC in the league title match on Saturday.

Top-seeded LAFC advanced to its first MLS Cup championship game with a 3-0 victory over Austin FC in the Western Conference final earlier Sunday. It is the first time since Toronto in 2017 that the Supporters Shield winner has reached the championship game. 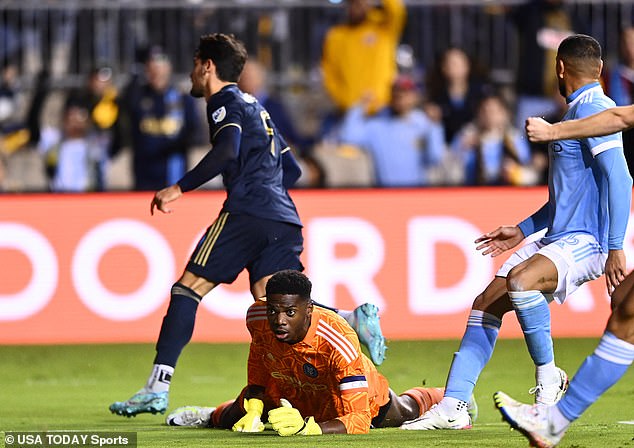 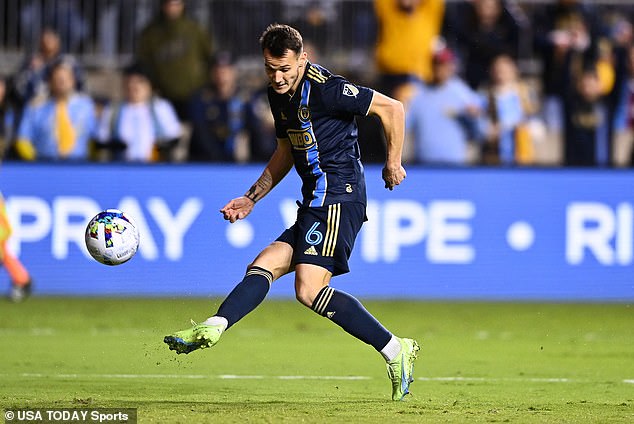 Cory Burke also scored in the conference final for the Union, who were unbeaten in 19 matches at home this season.

See also  Chelsea: The 'details' Thomas Tuchel must fix to halt the dip in form

Gazdag appeared to score for the Union in the 16th minute, but was offside. It was scoreless at the half before Maxi Moralez’s sublime strike that sailed past gaolkeeper Andre Blake to put NYCFC in front 1-0 in the 57th minute.

The Union tied it up in the 65th with Carranza’s first career playoff goal. Moments later, Carranza directed a header to Gazdag, who scored to give Philadelphia the lead. Burke added a goal in the 76th.

The Union saw the return of Alejandro Bedoya, who was held out of the team’s conference semifinal victory over FC Cincinnati because of a nagging hip injury. 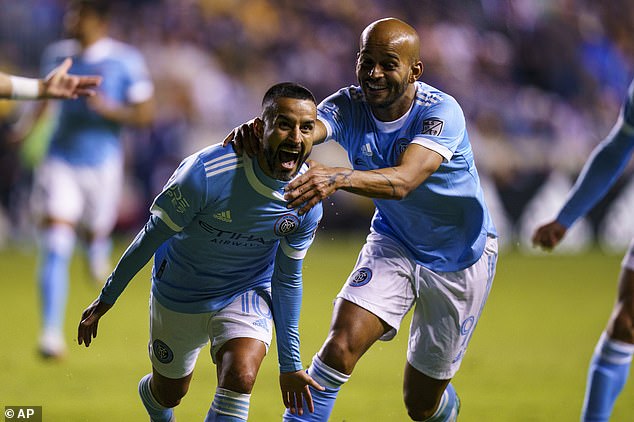 NYCFC was hurt by the absence of defender Maxime Chanot because of a lower body injury. Talles Magno was also ruled out.

It was the second straight year the teams reached the Eastern Conference final. Last season, the Union were without 11 players because of COVID-19 protocols and NYCFC won 2-1.

New York City went on to defeat the Portland Timbers on a penalty shootout after a 1-1 draw for the MLS Cup championship.

The Union swept NYCFC in two meetings this season for the first time, including a 2-0 victory in March for the team’s first win at Yankee stadium. Philadelphia also won 2-1 at home in June. 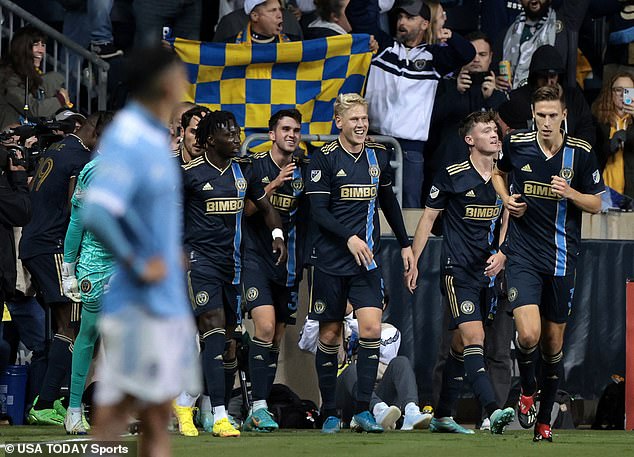