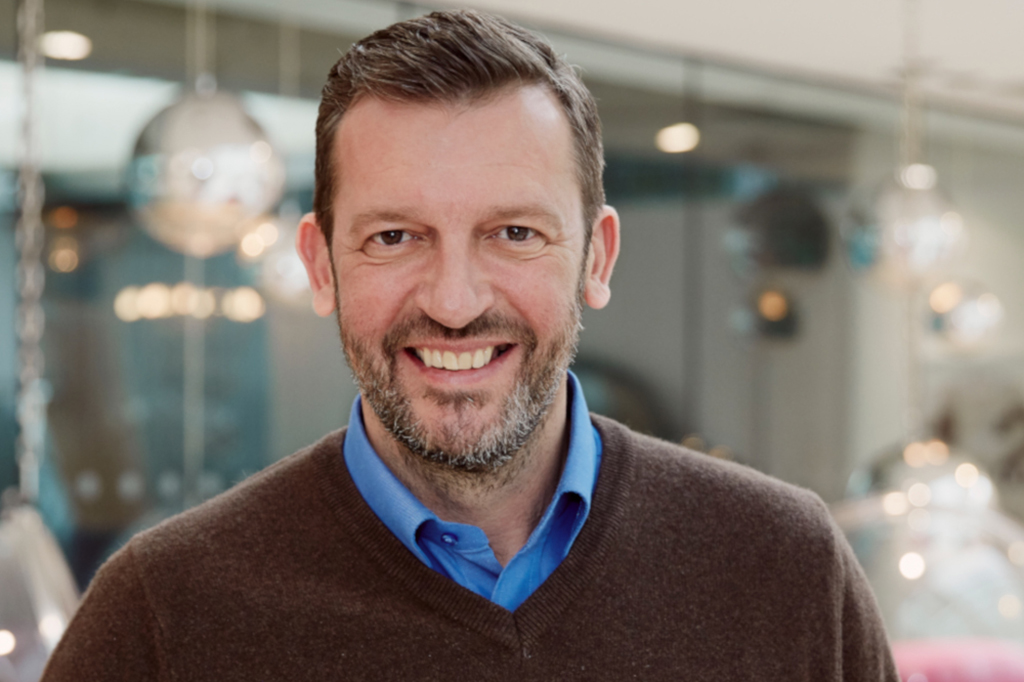 Pentland Brands Limited has a new president of its Americas region.

The company announced today that Matt Rock has assumed its president of the Americas role. With the new position, Pentland Brands said in a statement that Rock will oversee Speedo — which was acquired from PVH Corp. in January 2020 — as well as the company’s full portfolio, which includes Endura and Mitre, for the Americas region.

Rock will replace Jim Gerson, who will retire at the end of the year.

“We thank Jim for his steady leadership throughout the transition. His knowledge, expertise, and deep understanding of people were instrumental in successfully onboarding the Speedo North America business. We wish him all the best,” Pentland Brands CEO Chirag Patel said in a statement.

Rock is a Pentland Brands veteran, and he most recently served as president of Asia Pacific. His career at the company began in 2005 when he assumed the sales director role at Ted Baker footwear. Pentland Brands said Rock was promoted to managing director in 2007, and that Ted Baker footwear sales grew during that time by more than 800%, with an increase in distribution from eight to 28 markets.

According to Pentland Brands, Rock joined its executive team as global supply chain director in 2015, and was appointed to the president of Asia Pacific role in 2018. In the latter role, Pentland Brands said Rock was responsible for the global supply chain and the regional commercial teams, and that he led the development of a digital-first China strategy, which resulted in 100% growth in sales.

Aside from Rock’s new role, Pentland Brands announced Tom Whitmer, formerly EVP of operations for the Americas, has been promoted to COO of the Americas, and Abhy Thomas-Joseph has replaced Rock as president of Asia Pacific.

“The acquisition and transition of the Speedo North America business means we are now a truly global organization. With strong leadership teams now in place across our three key regions — North America, Asia Pacific and Europe — we’re in a great position to deliver on our ambition to build a global portfolio of pioneering brands that make life better,” Patel said in a statement.