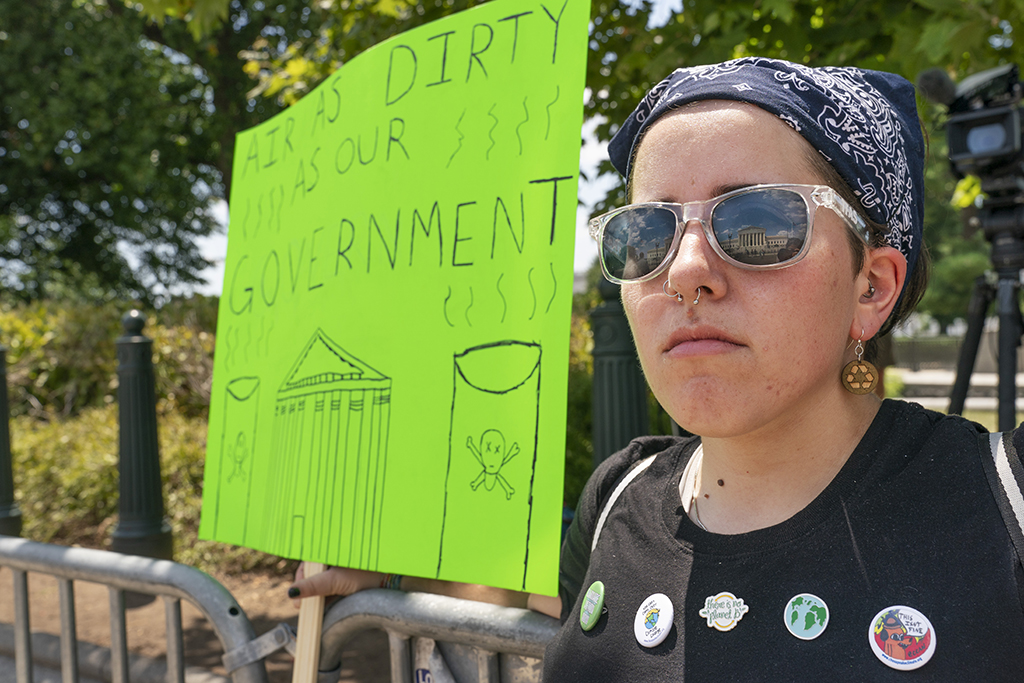 The U.S. Supreme Court is the subject of more polarizing headlines today, this time for its controversial decision that’s widely considered detrimental to the fight against climate change.

Today, in a 6-3 vote — with the conservatives in the majority and liberals dissenting — the U.S. Supreme Court stated Congress, not the Environmental Protection Agency, has the authority to cap carbon dioxide emissions levels, which would result in a transition away from coal-fired plants and toward cleaner energy sources.

As expected, powerhouses in the outdoor market — an industry defined by environmental stewardship — including Patagonia, REI Co-op and Keen, have responded.

Below, leading retailers and brands offer their thoughts. FN will provide updates as brands and retailers continue to weigh in.

“Climate change represents one of the biggest challenges of our time. The Supreme Court’s decision to restrict the EPA’s ability to limit climate change is mind boggling. From the beginning, Keen has always been committed to reducing our footprint and protecting our planet for future generations. We will continue to do our part and to challenge the industry to do the same regardless of this decision.”

Patagonia reacted to the Supreme Court decision via Twitter.

“Today’s SCOTUS decision is a real blow to our nation’s ability to address the climate crisis that affects all of us, particularly historically marginalized communities. Despite the misguided opinions of this Court, we’re more determined than ever to save our home planet,” the brand wrote.

“Like all those who care about the outdoors, our changing climate, the health of our communities and future generations, we are deeply disappointed and disturbed by the Supreme Court’s decision in West Virginia v. EPA,” the company said via statement. “This ruling dramatically limits the Environmental Protection Agency’s ability to regulate carbon emissions from power plants and imperils our nation’s ability to meet its climate commitments.”

REI encouraged its community to implore Congress “to harness nature’s best solutions to the climate crisis” by providing a landing page that allows for messages to be sent to government officials.