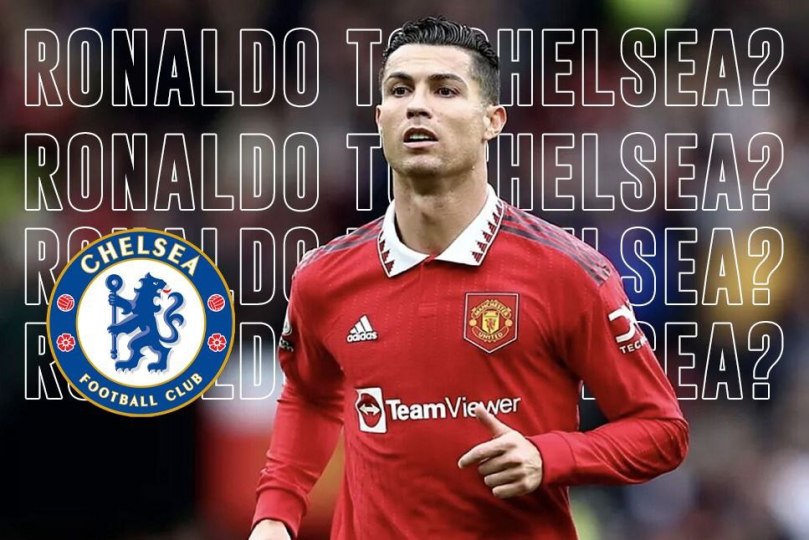 Cristiano Ronaldo Transfer: Premier League Transfer – Manchester United star Cristiano Ronaldo could possibly move out of the club in January as per rumours. Ronaldo has been linked heavily to Chelsea and could very well join the Blues in the upcoming winter transfer window. Ronaldo seems to be out of favour at Manchester United and Chelsea boss Todd Boehly is keen to rope in the star forward. Follow Football updates LIVE on InsideSport.IN.

Chelsea’s new owner, Todd Boehly is reportedly a big fan of Ronaldo and has a close relationship with the player’s agent Jorge Mendes. Boehly expressed interest to sign Ronaldo in the summer, just after takeover from Roman Abramovich but he wasn’t on the same terms with ex-Chelsea boss Thomas Tuchel. Tuchel is gone now and current Chelsea manager Graham Potter appears to be on the same wavelength as Boehly.

Chelsea owner Todd Boehly is interested in funding a move to bring Cristiano Ronaldo in from Manchester United.

According to reports, Boehly is ‘open’ to signing Ronaldo in January and his interest has further increased after Ronaldo’s recent fall out with Manchester United manager, Erik Ten Haag. Ronaldo has been available for transfer since the summer but there has not been any serious interest in the former Real Madrid star. If Chelsea can eventually rope in the global superstar, still remains to be seen.

Ronaldo DEMOTED to the bench by Erik Ten Haag –

Cristiano Ronaldo has been banished from first team involvement after the star player refused to come on as a substitute against Tottenham in the Premier League. Reports suggest that there has been a severe fall out between the Portugese and United manager Ten Haag. In United’s previous match against Chelsea, Ten Haag went a step further to leave Ronaldo completely out of the squad.

Ronaldo has hardly got much playing time under Ten Haag this season. He has struggled on the pitch as well, scoring just one goal in eight Premier League appearances so far this season. Manchester United continues to thrive in his absence and it is unlikely he will be a regular part of their first team anytime soon. In fact, a move away from Manchester United could benefit both Ronaldo and the club.