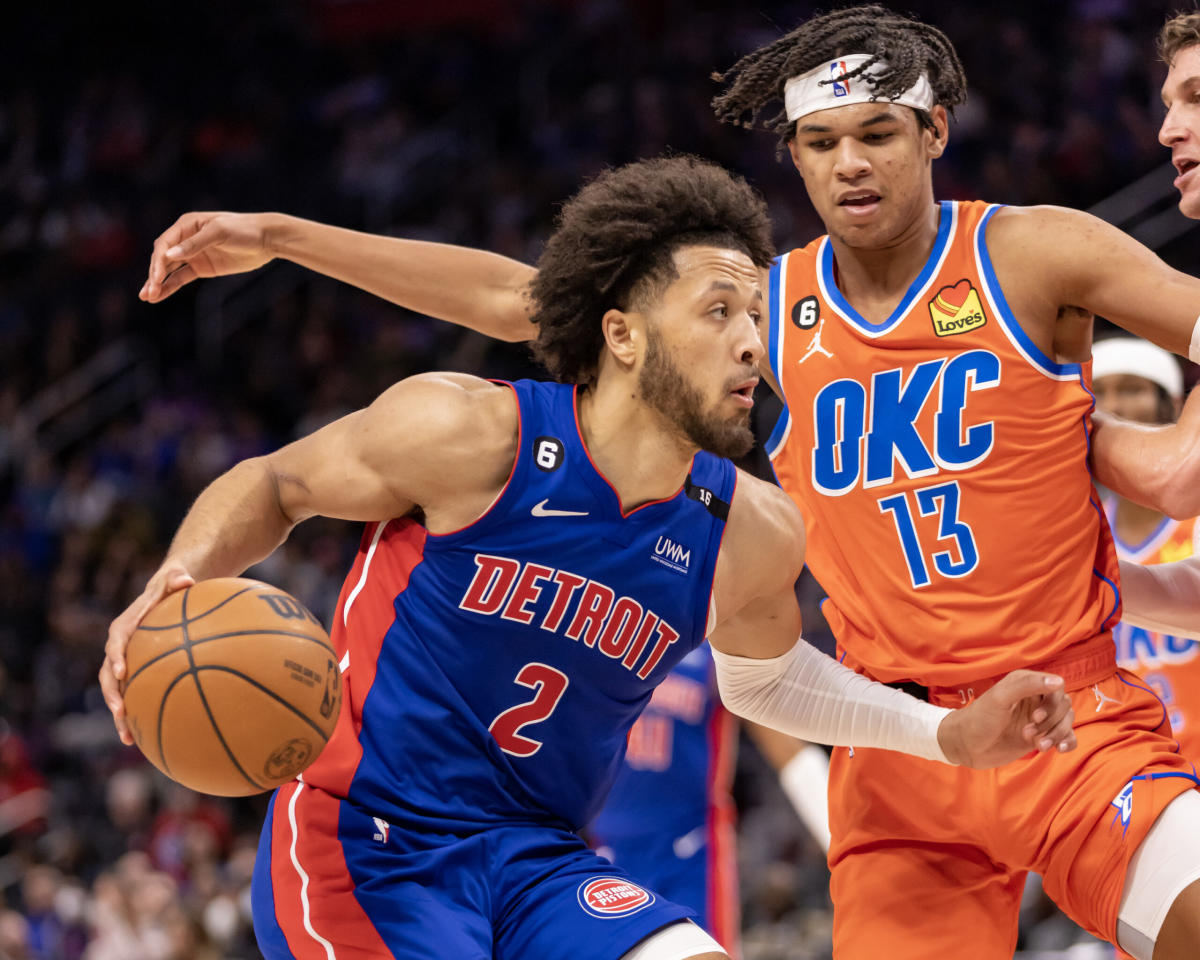 The Oklahoma City Thunder announced on Tuesday that they have assigned rookie forwards Ousmane Dieng and Jaylin Williams to their G League affiliate — the Oklahoma City Blue.

Chances are, both Dieng and Williams will suit up and play for the Blue and then get recalled back to the Thunder before their home game against the Milwaukee Bucks later that same day. This is a tactic the Thunder used a lot last season with G League assignments and a benefit of having both the NBA and G League teams play in the same arena.

PHOTOS: Best images from the Thunder’s 112-103 loss to the Pistons