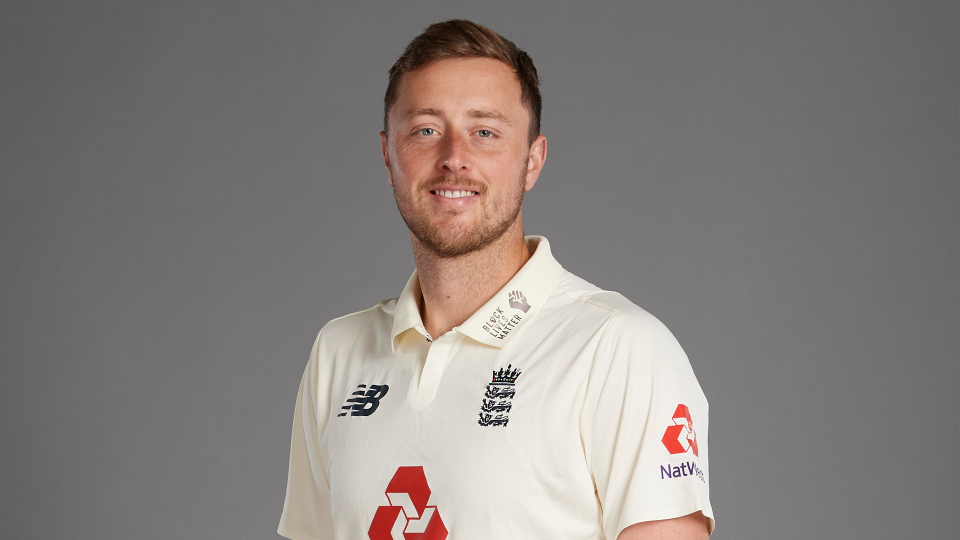 After having a pain-killing injection in his back, England bowler Ollie Robinson is set to remain out for at least a few more weeks.

Robinson is one of eight fast bowlers who haven’t played for England since the start of 2021, and it’s looking increasingly doubtful that he’ll be back in time for the Test series against South Africa in August.

He is expected to miss Sunday’s Championship encounter against Glamorgan. Their next encounter is in two weeks, which means he won’t be able to prove his fitness in time for the July 1 Test against India.

A Saga Of Injuries For Ollie Robinson

This year, Robinson’s fitness has turned into a story. He missed the first Test of the year, in Sydney, due to injury, before returning in Hobart, when he had back spasms. He had a phenomenal maiden summer in Test cricket and a solid showing in the first three Ashes games. During the Hobart Test, he was publically chastised by Jon Lewis, England’s bowling coach, after private discussions with England’s management regarding his general approach to training.

He struggled with his back again on England’s trip to the West Indies, where he was supposed to lead the attack. He didn’t play in any of the three Tests.

His outings for Sussex have been limited in the early part of this summer due to a variety of reasons. He had tooth issues and subsequent back issues, which kept him from playing for a County Select XI against New Zealand a fortnight ago.

He was then found to be positive for Covid-19, which caused the entire examination of his back ailment to be postponed while he was isolated. Robinson has recovered from the illness, but the first scans have come up empty. He’s had an injection, and he’ll be evaluated again next week.

Back ailments have already ruled out a number of England’s bowlers. Jofra Archer, Saqib Mahmood, and Matt Fisher will be out for the entire summer, while the Curran brothers, Sam and Tom, as well as Olly Stone, are working their way back to full fitness. Mark Wood (elbow) and Chris Woakes (knee and shoulder) are also unavailable due to injuries.