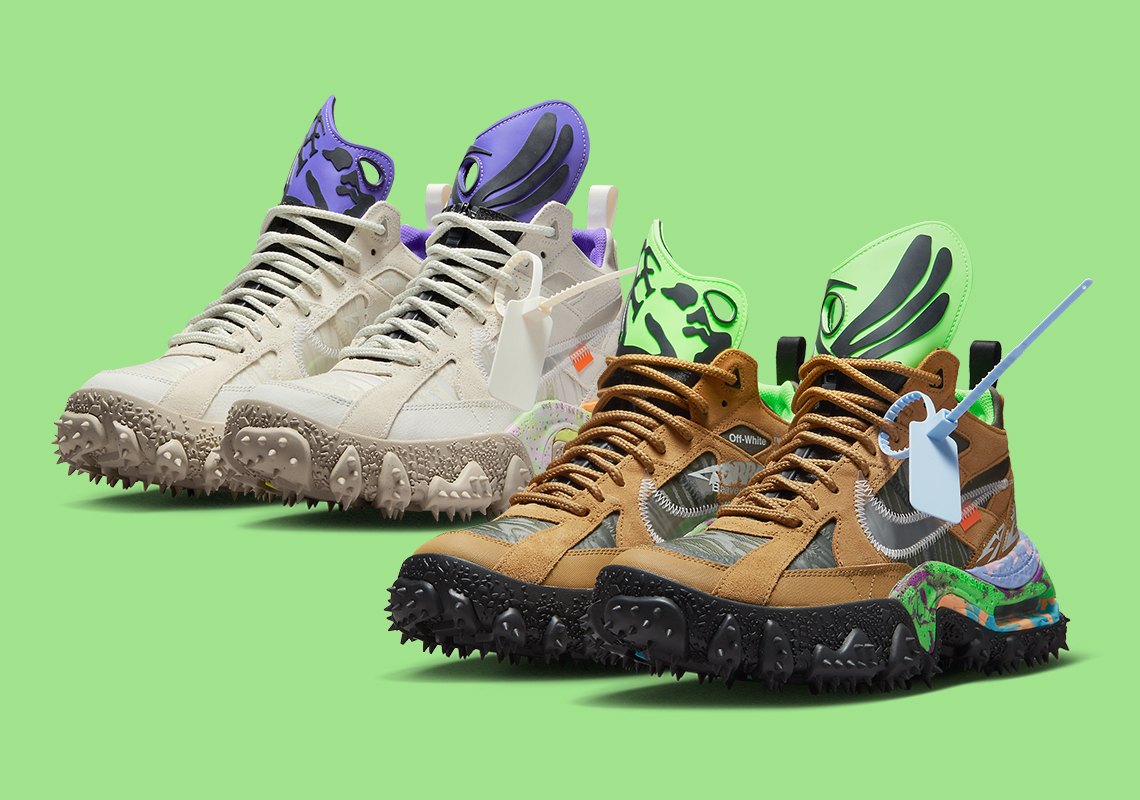 In one month The Swoosh will pay homage to the life and iconic creative language of the late Virgil Abloh, highlighting the designer’s longtime collaborative installments with the Beaverton-based brand during Miami Art Week. In conjunction with the four-day exhibition, the footwear giant will additionally debut Abloh’s latest posthumous release, a duo of Nike Air Terra Forma’s.

Designed by both Abloh and Nike’s team of designers, the first original construction from the late visionary explores a mid-cut build in tandem with a concealed zipper shroud. Stitched-on Swooshes and a collection of layered panels extend across the upper before a multi-color midsole indulges above a spiked tread.

While we sit tight on the pair’s expected release in early December, enjoy official images of the duo of Off-White x Nike Air Terra Forma below in the meantime.

In other news, Sean Wotherspoon recently previewed his upcoming collaboration with adidas Originals. 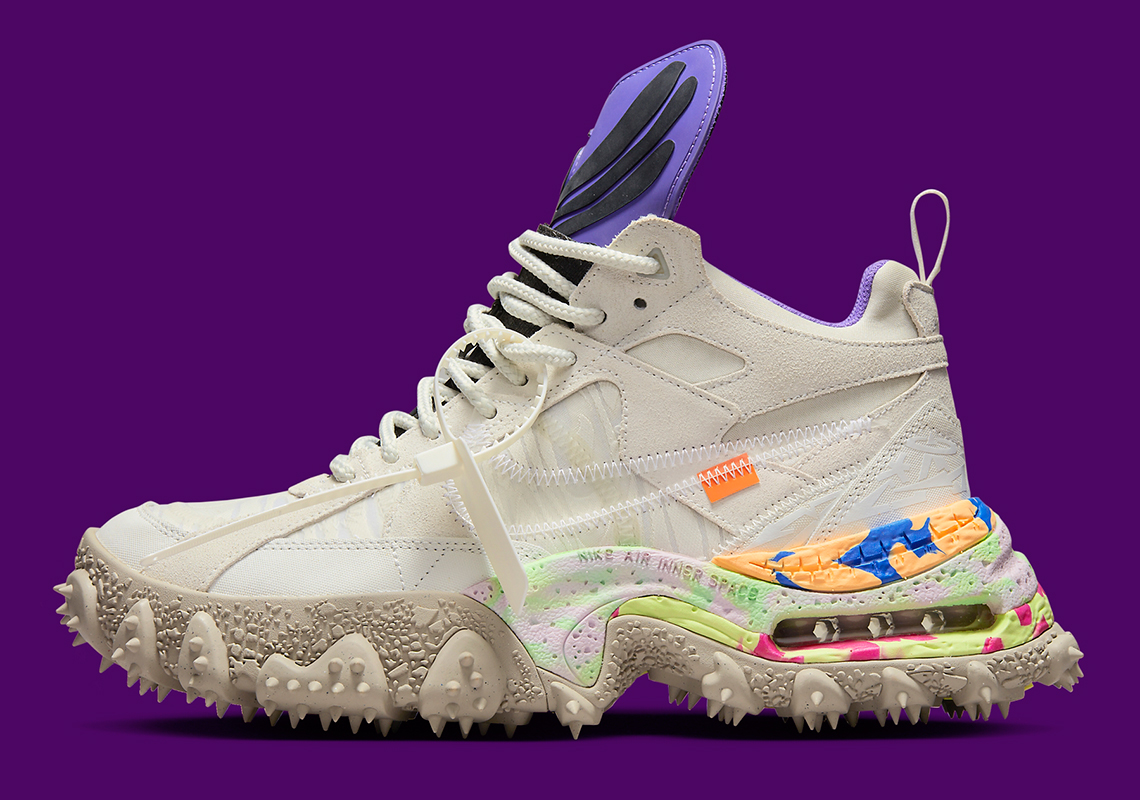 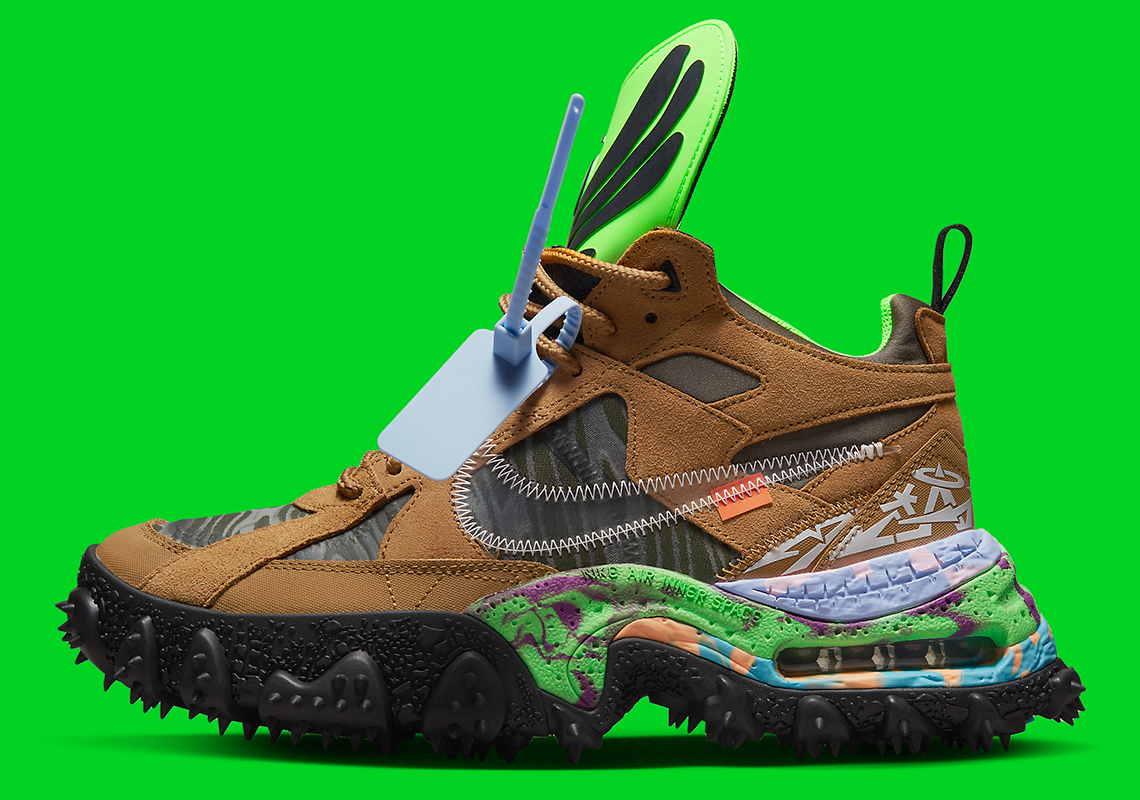 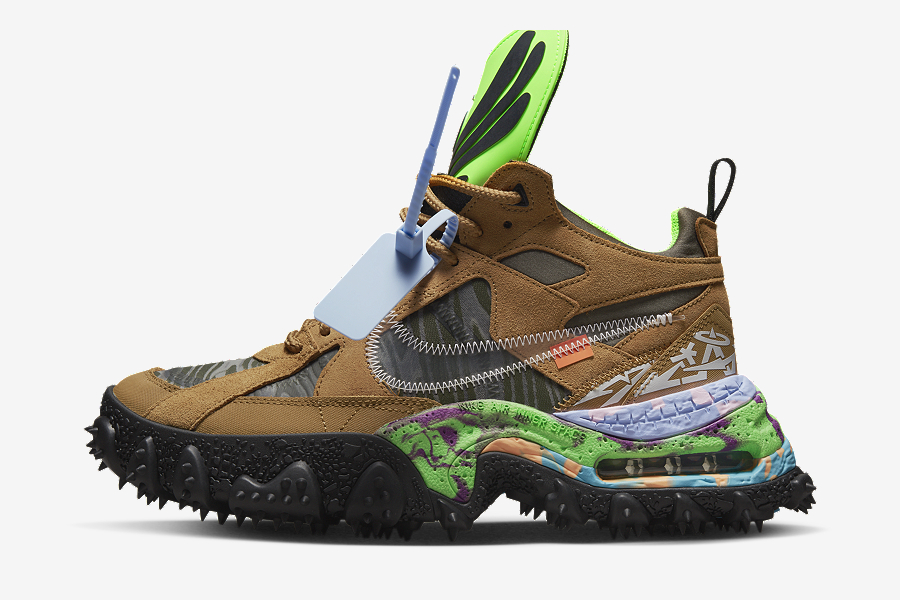 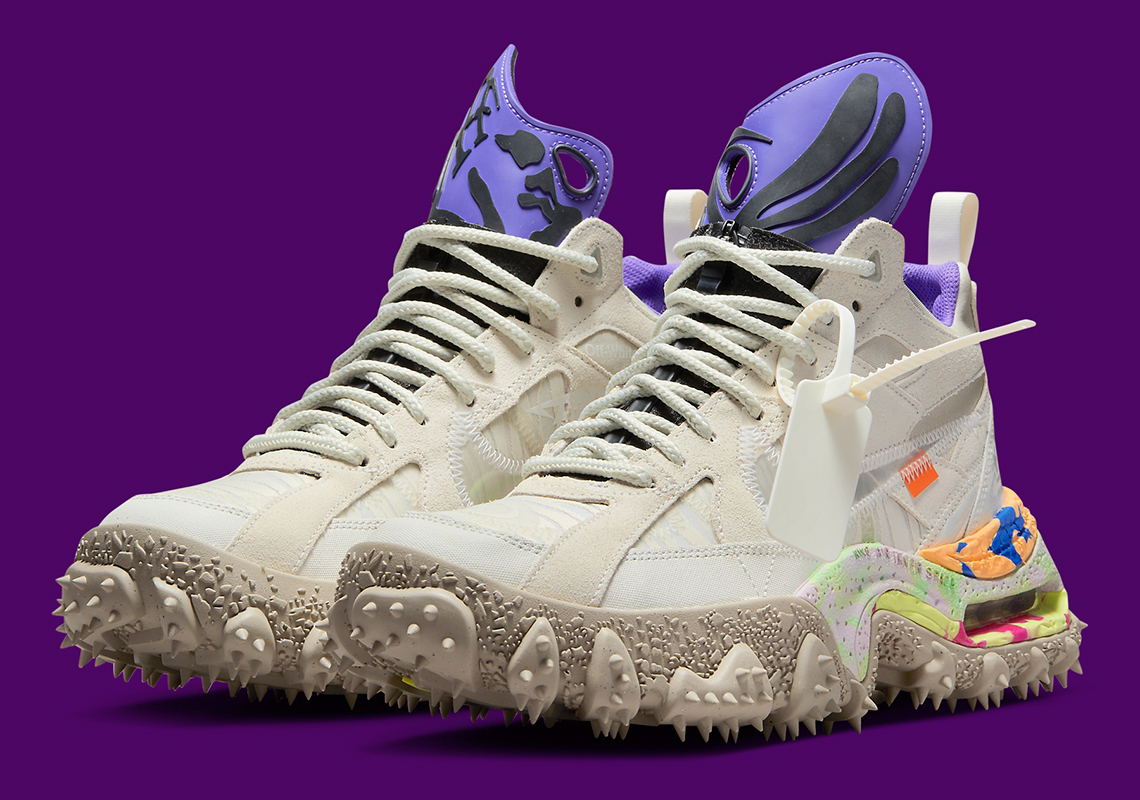 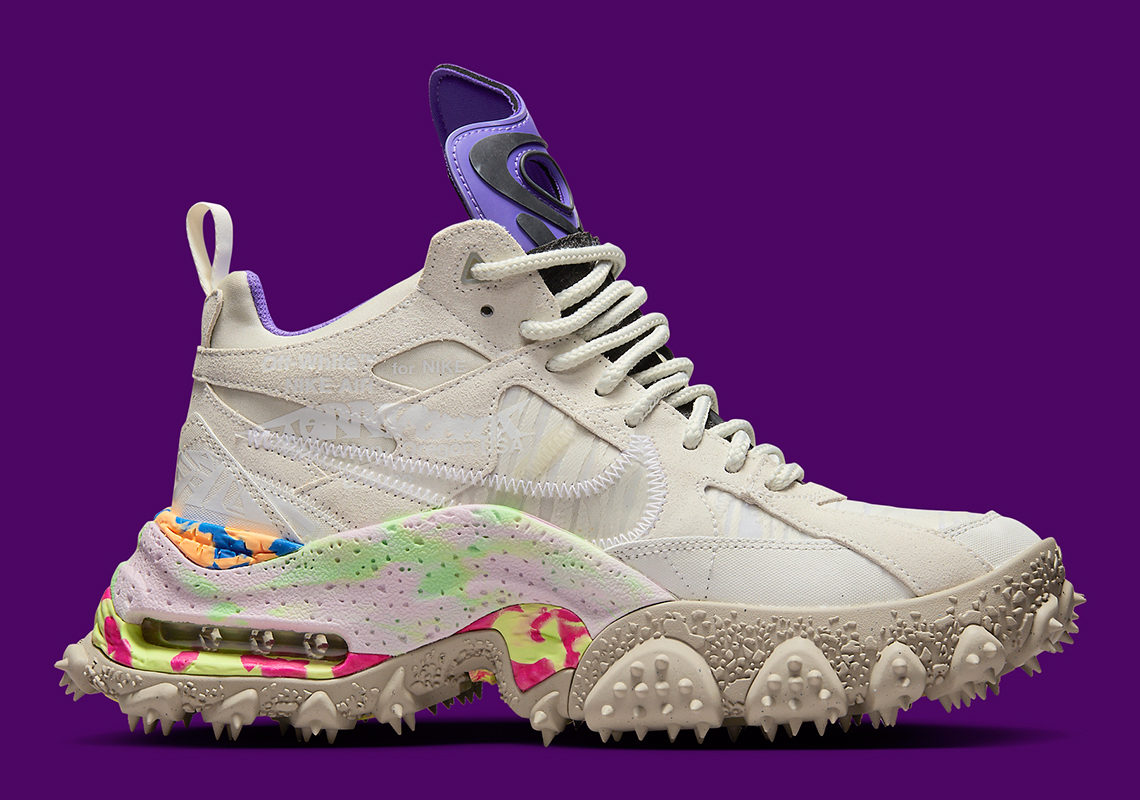 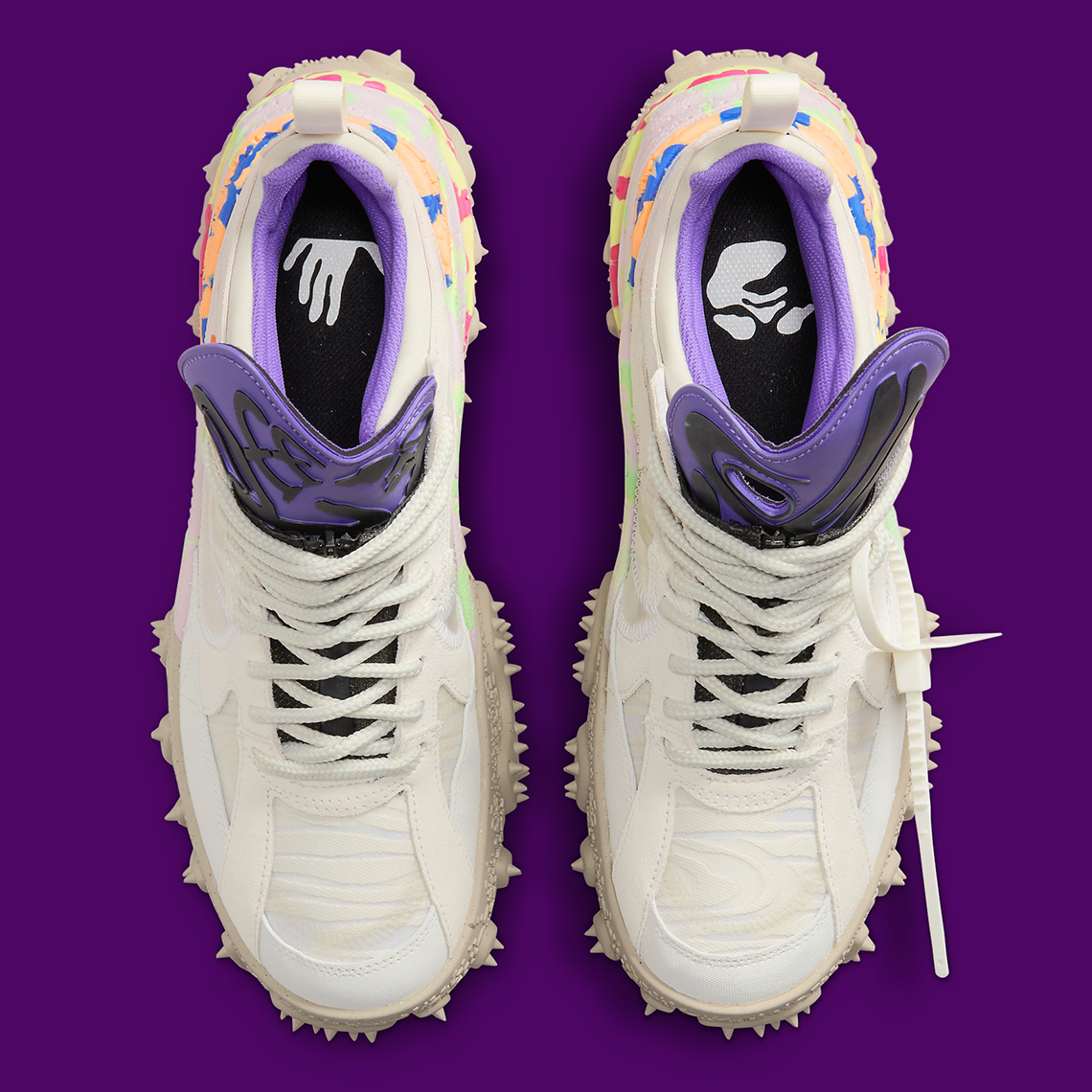 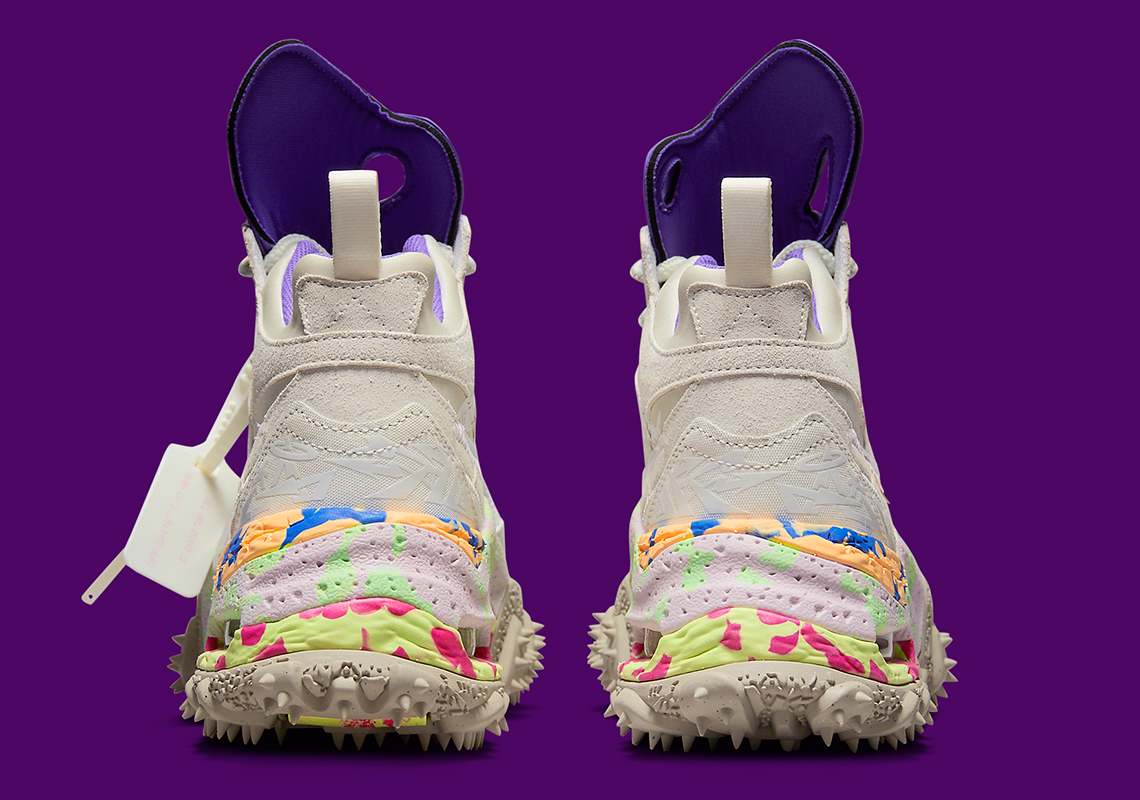 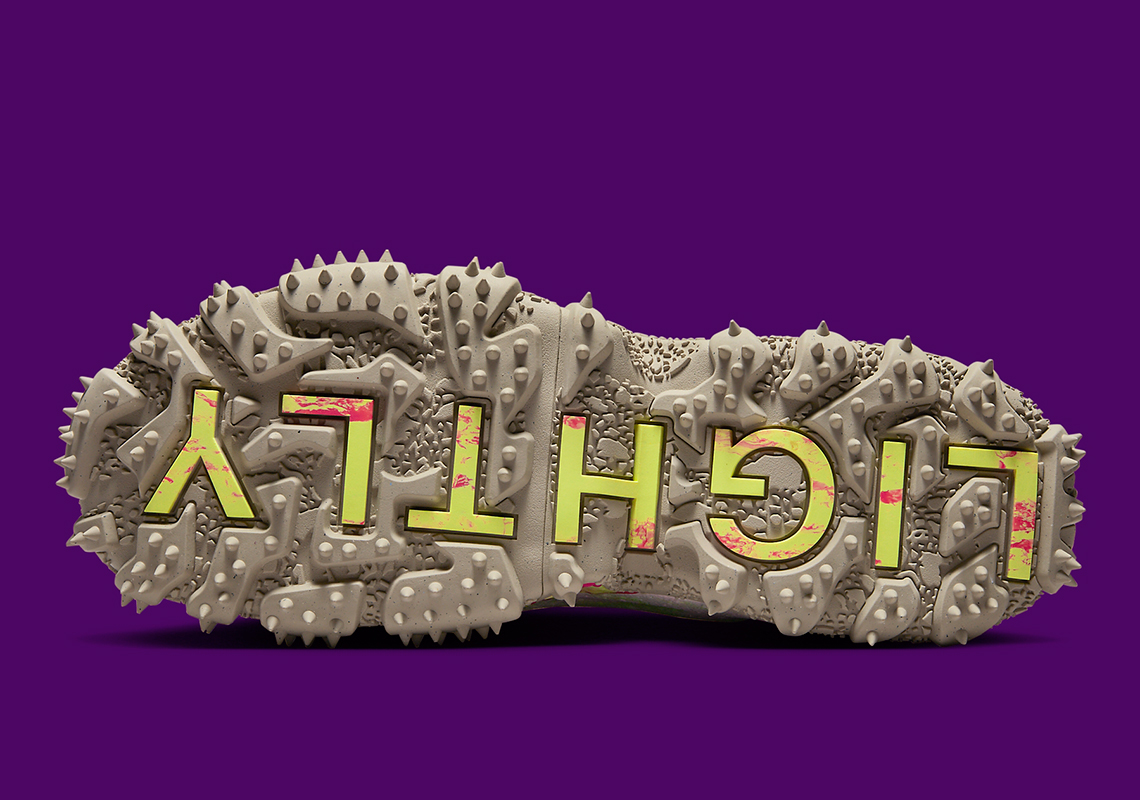 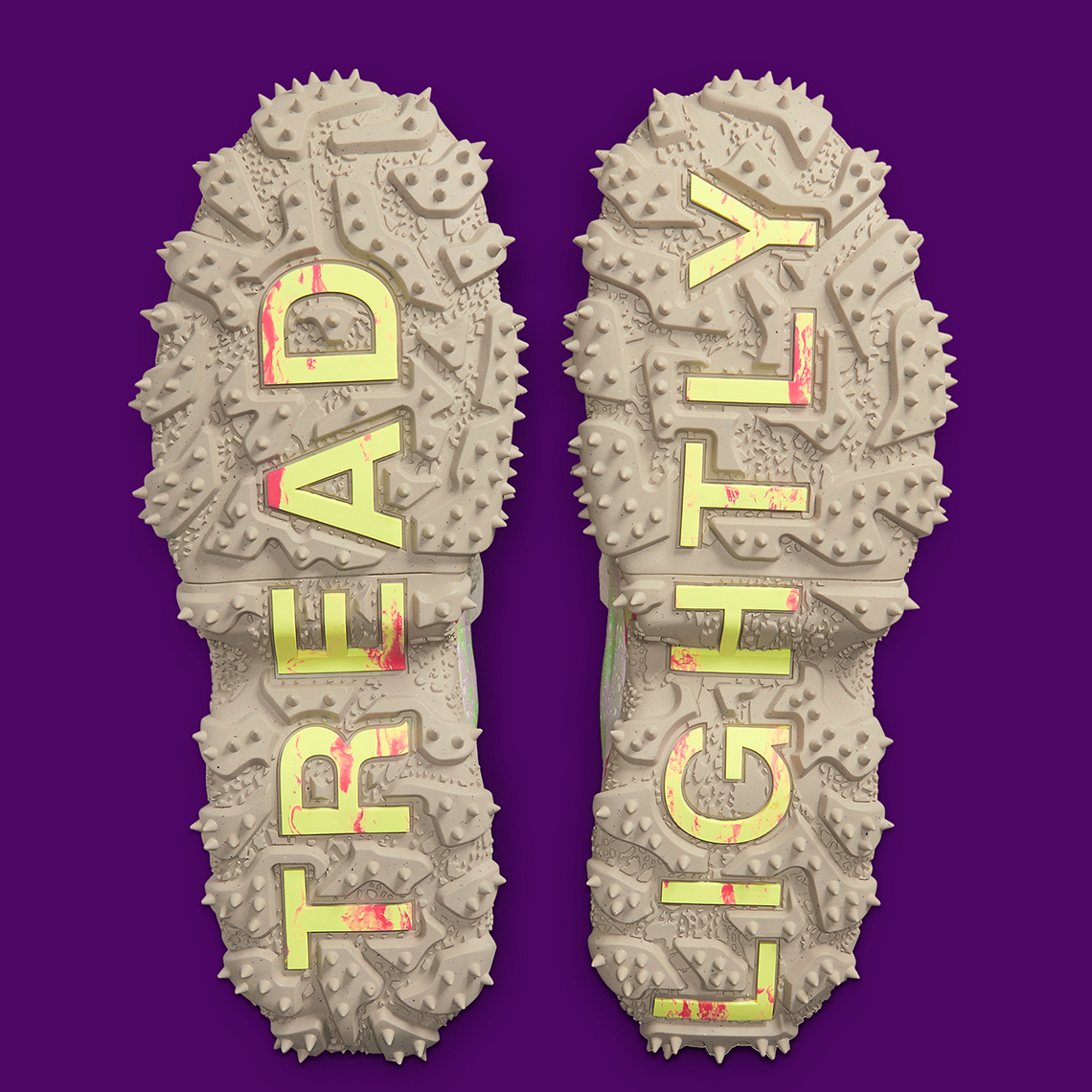 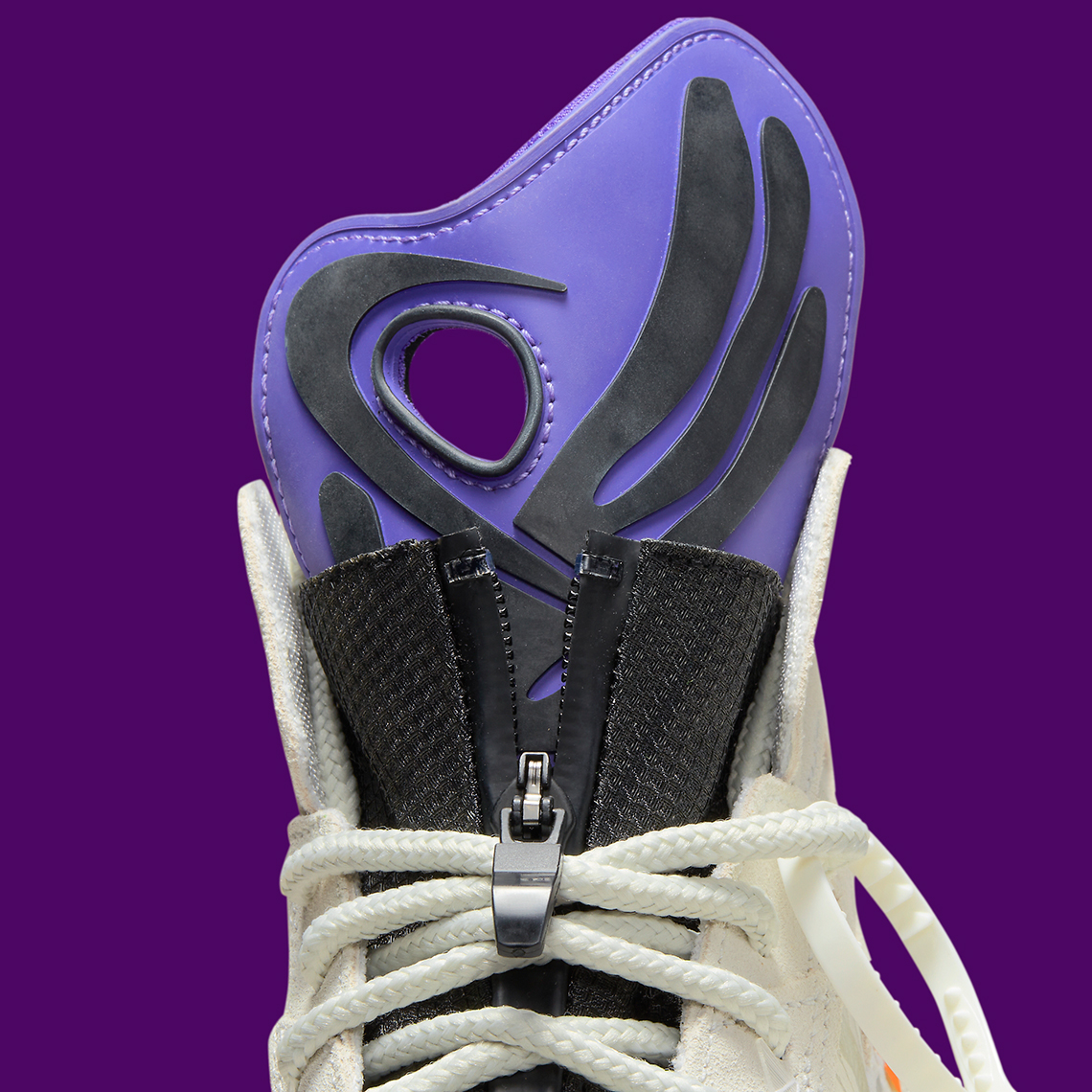 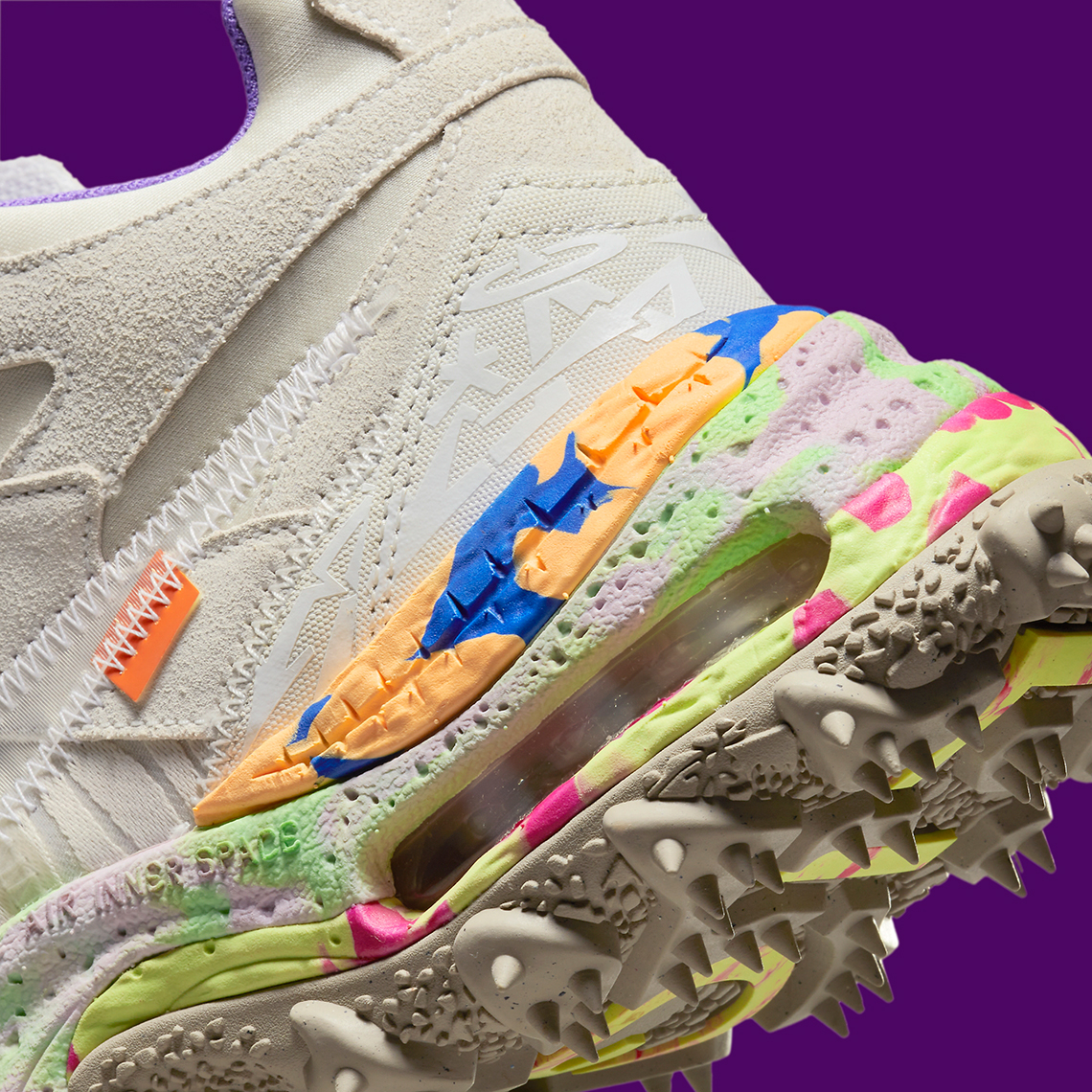 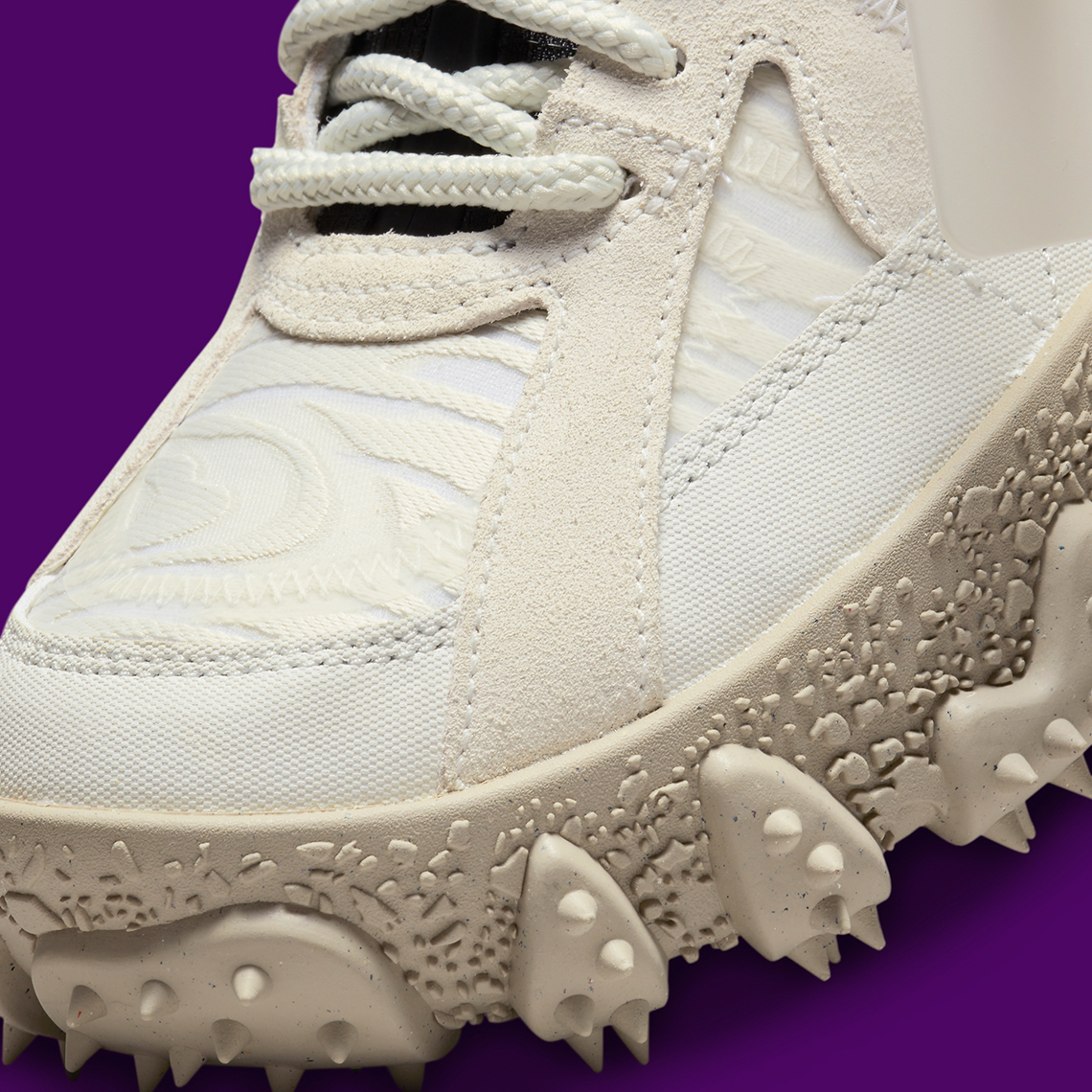 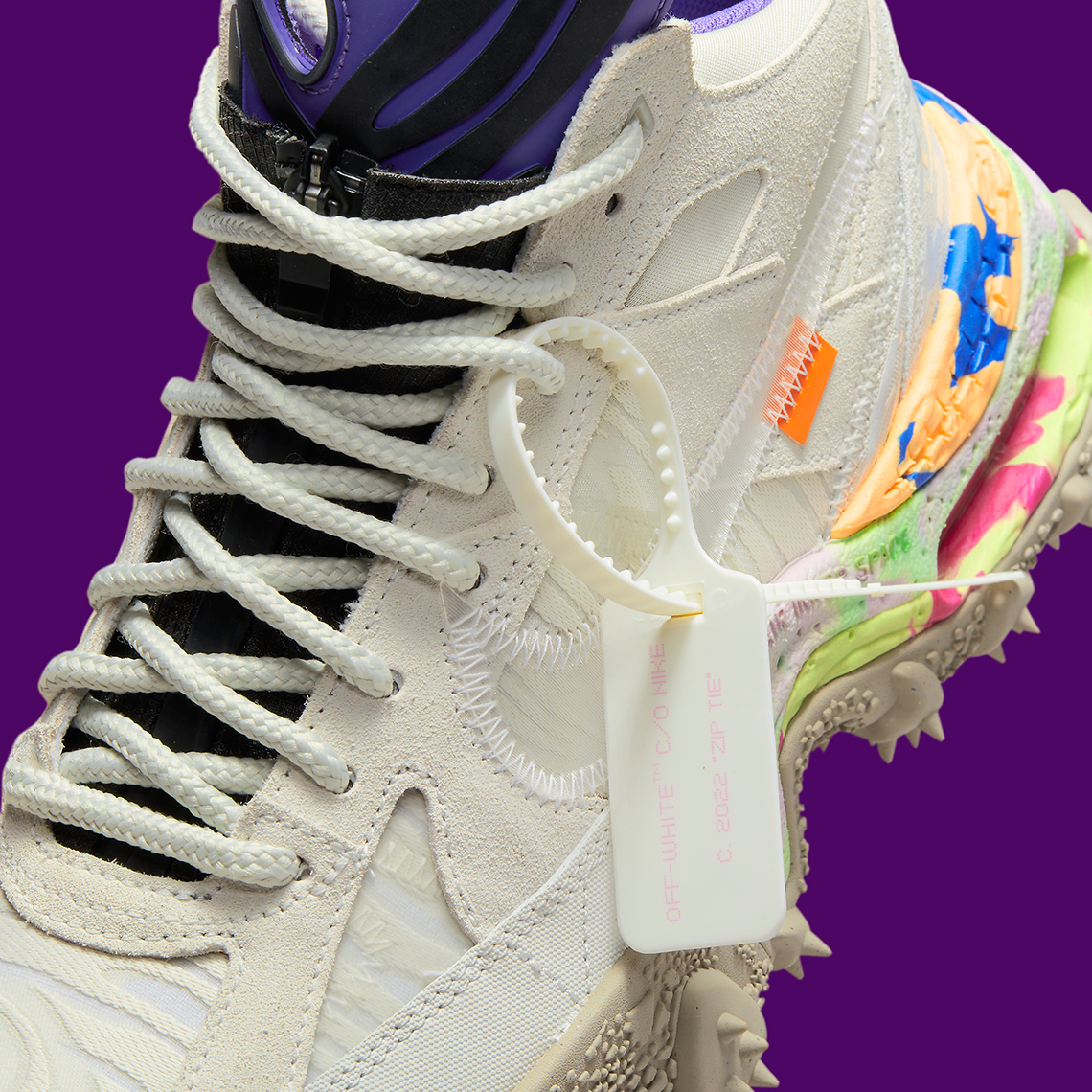 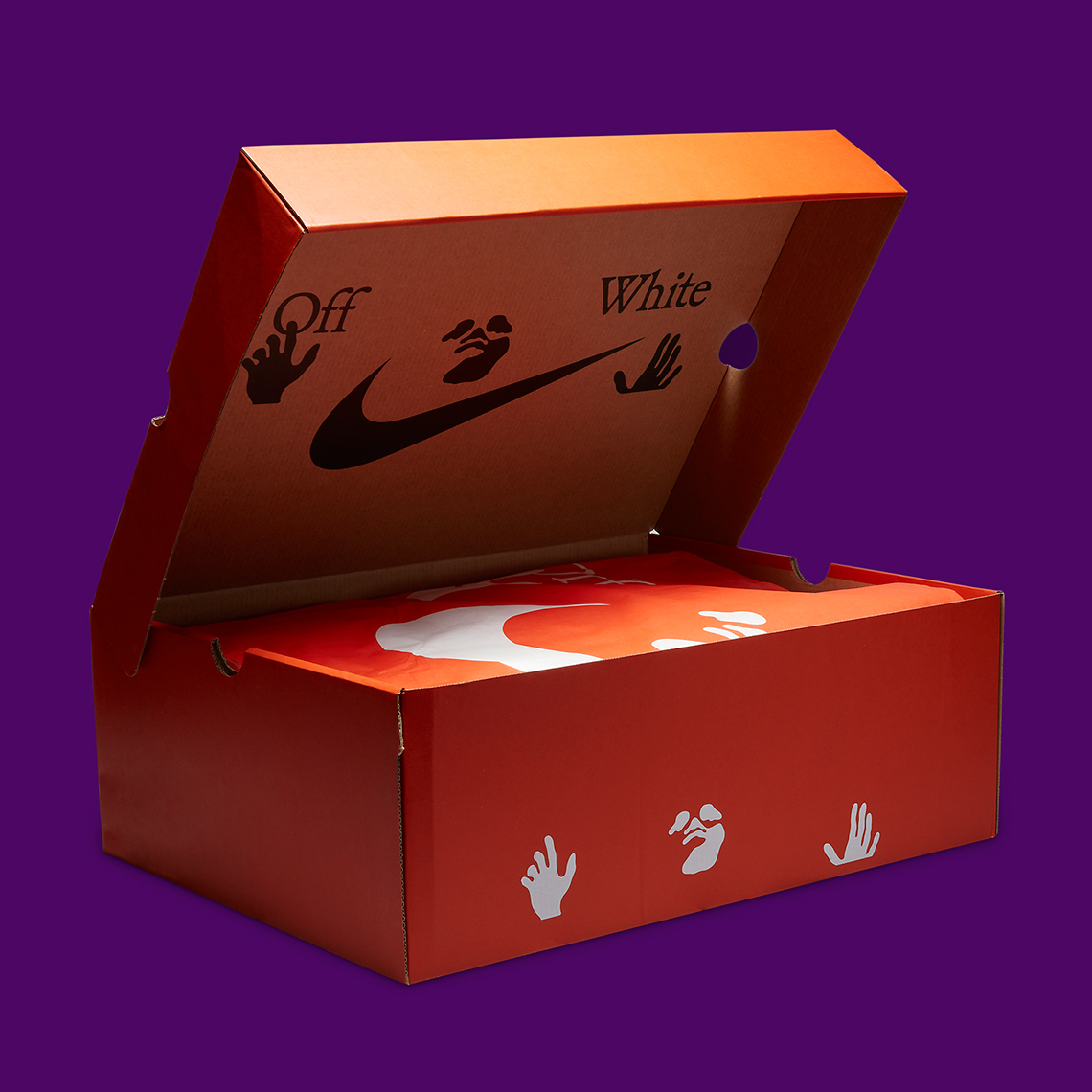 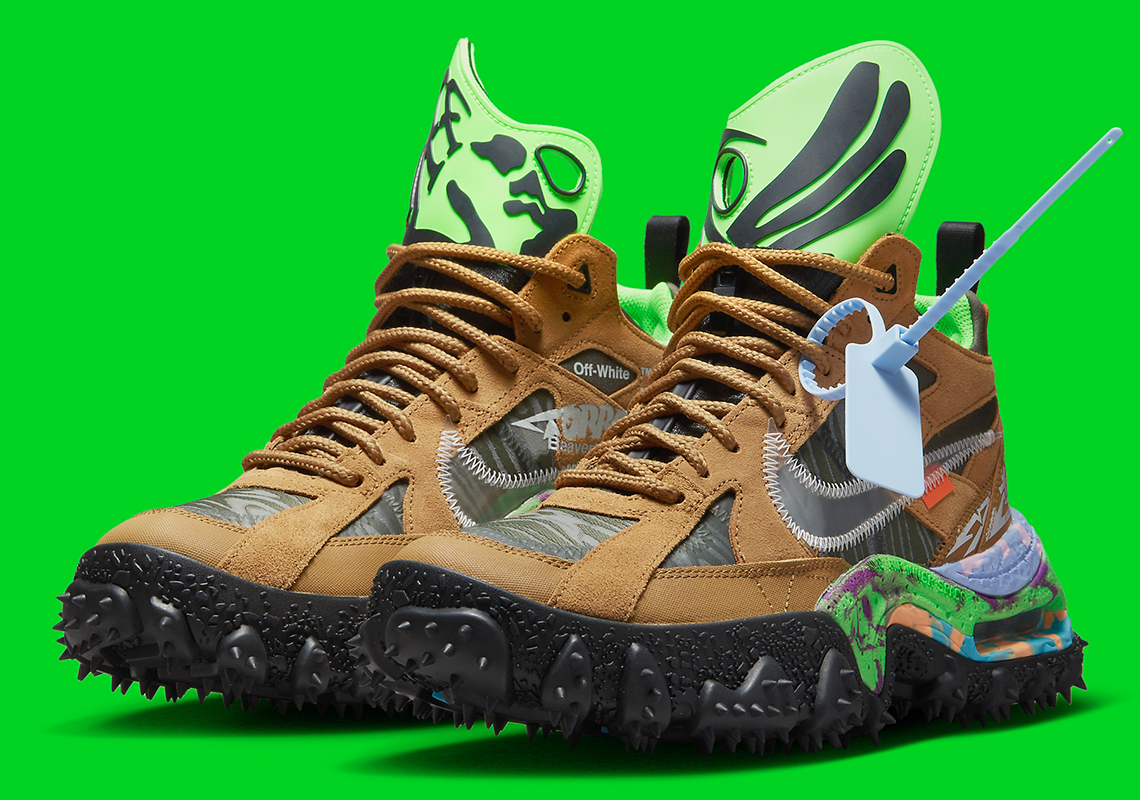 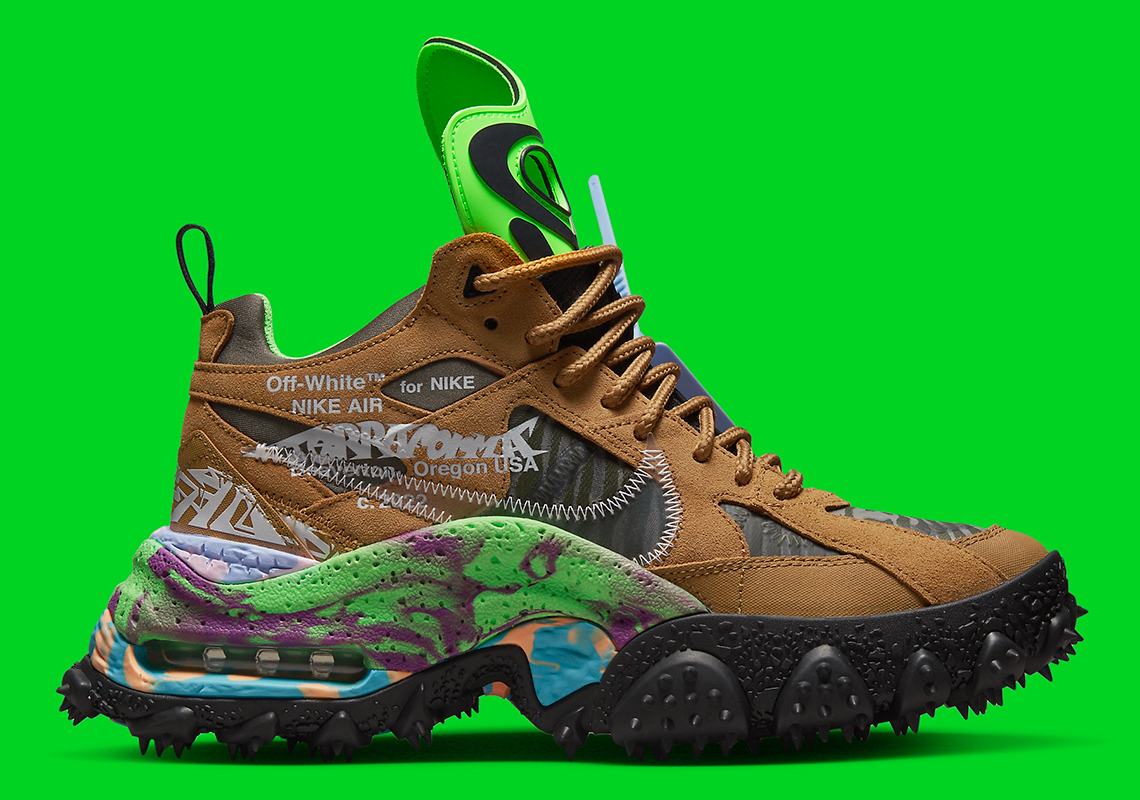 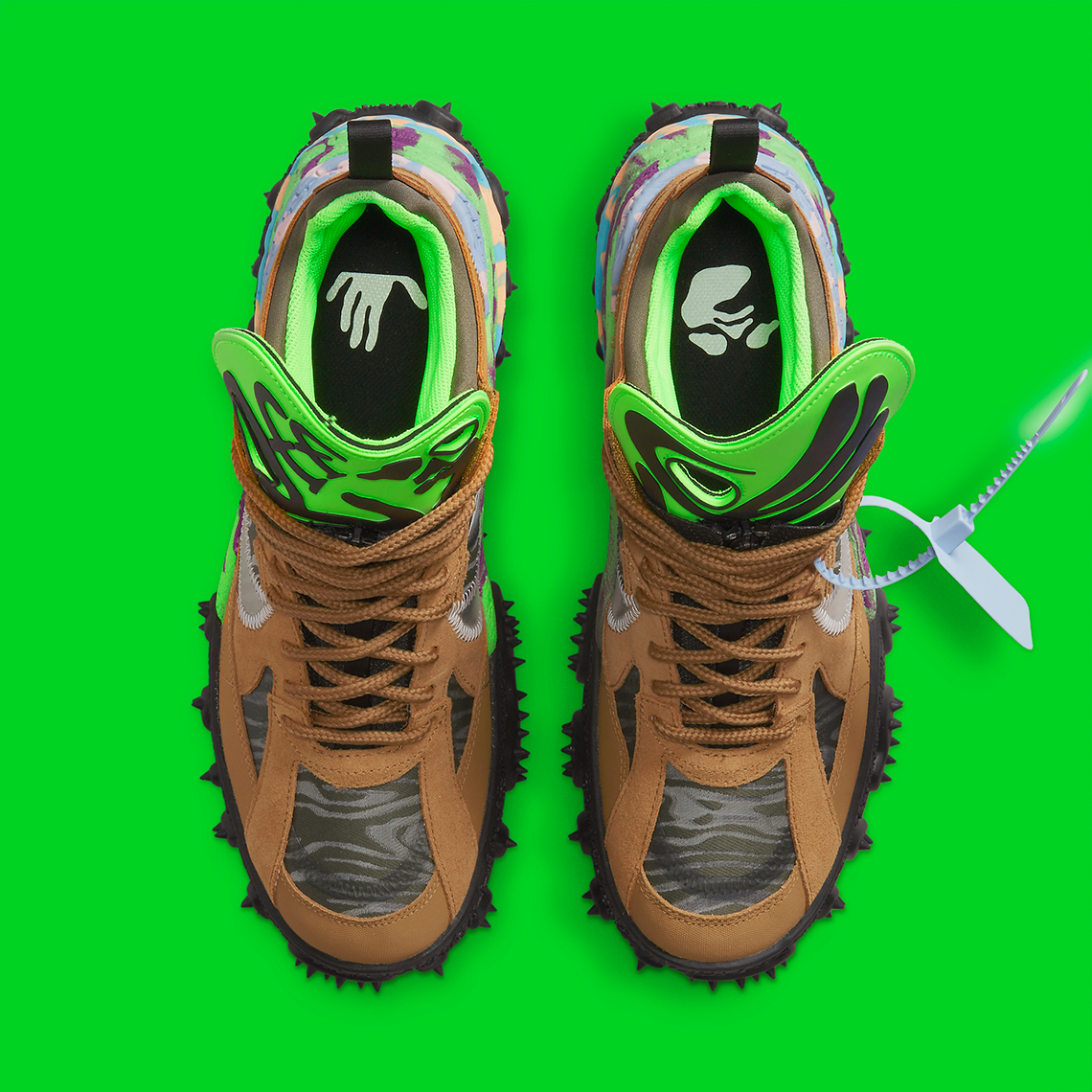 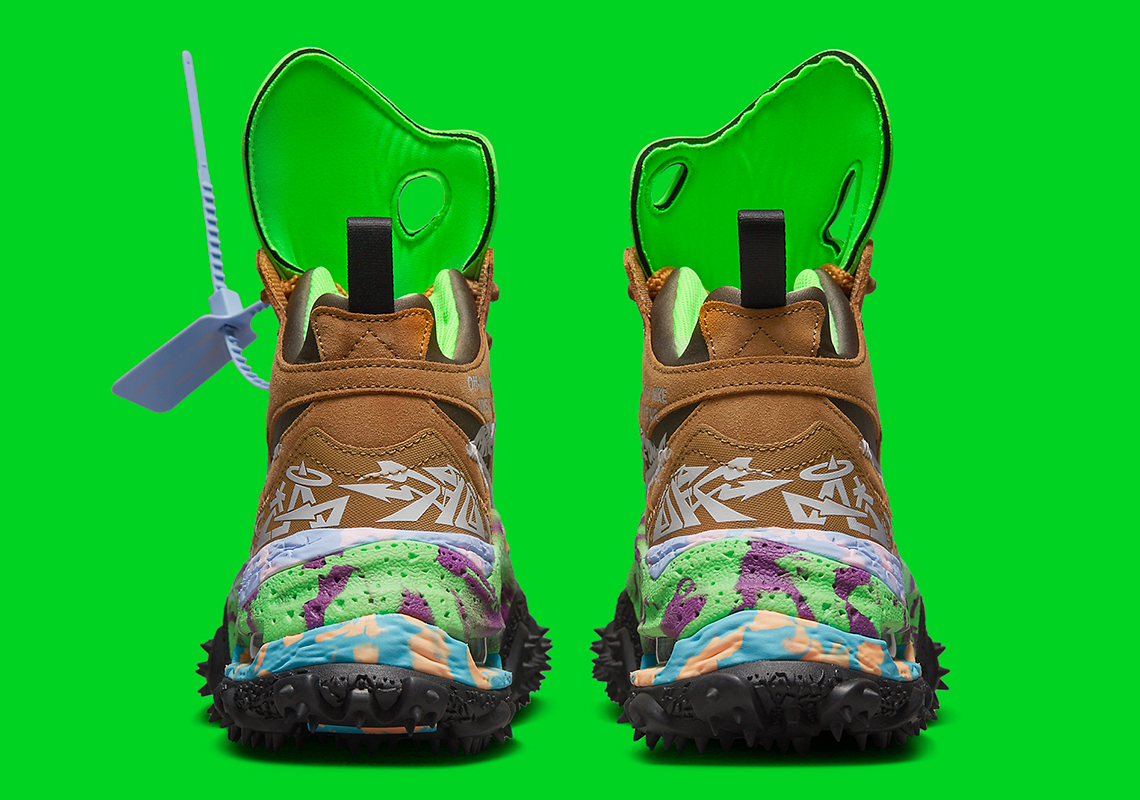 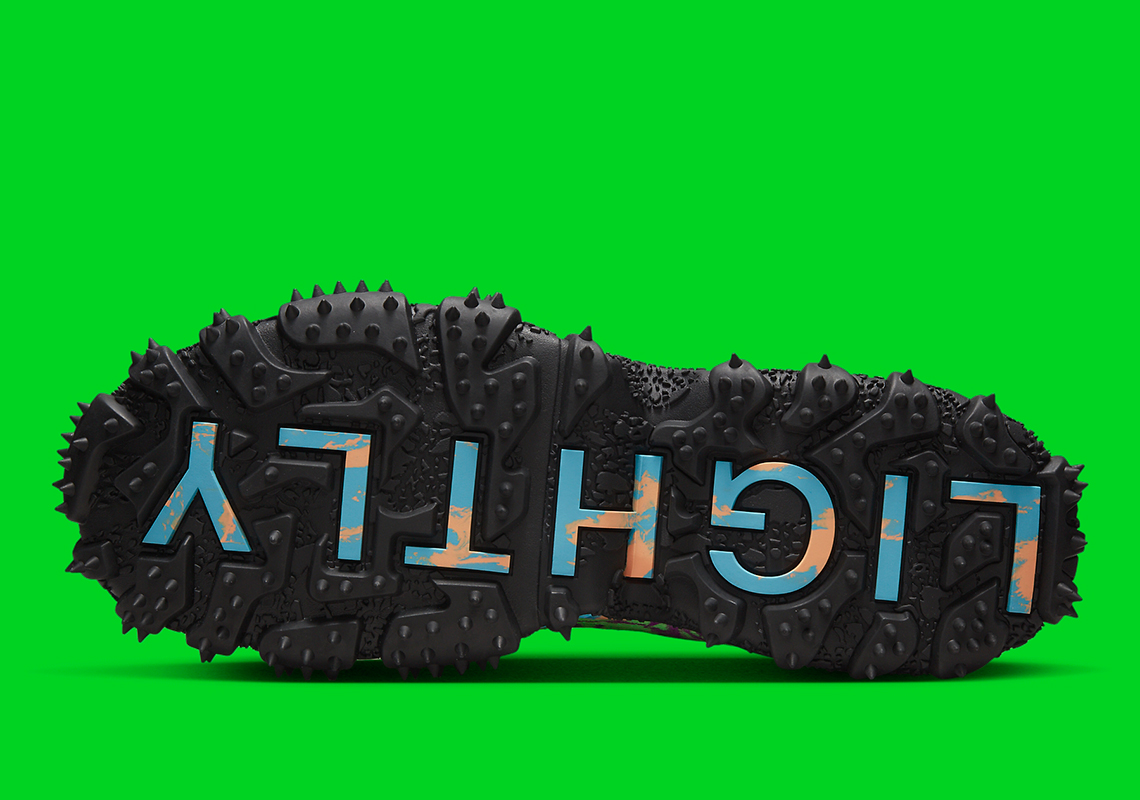 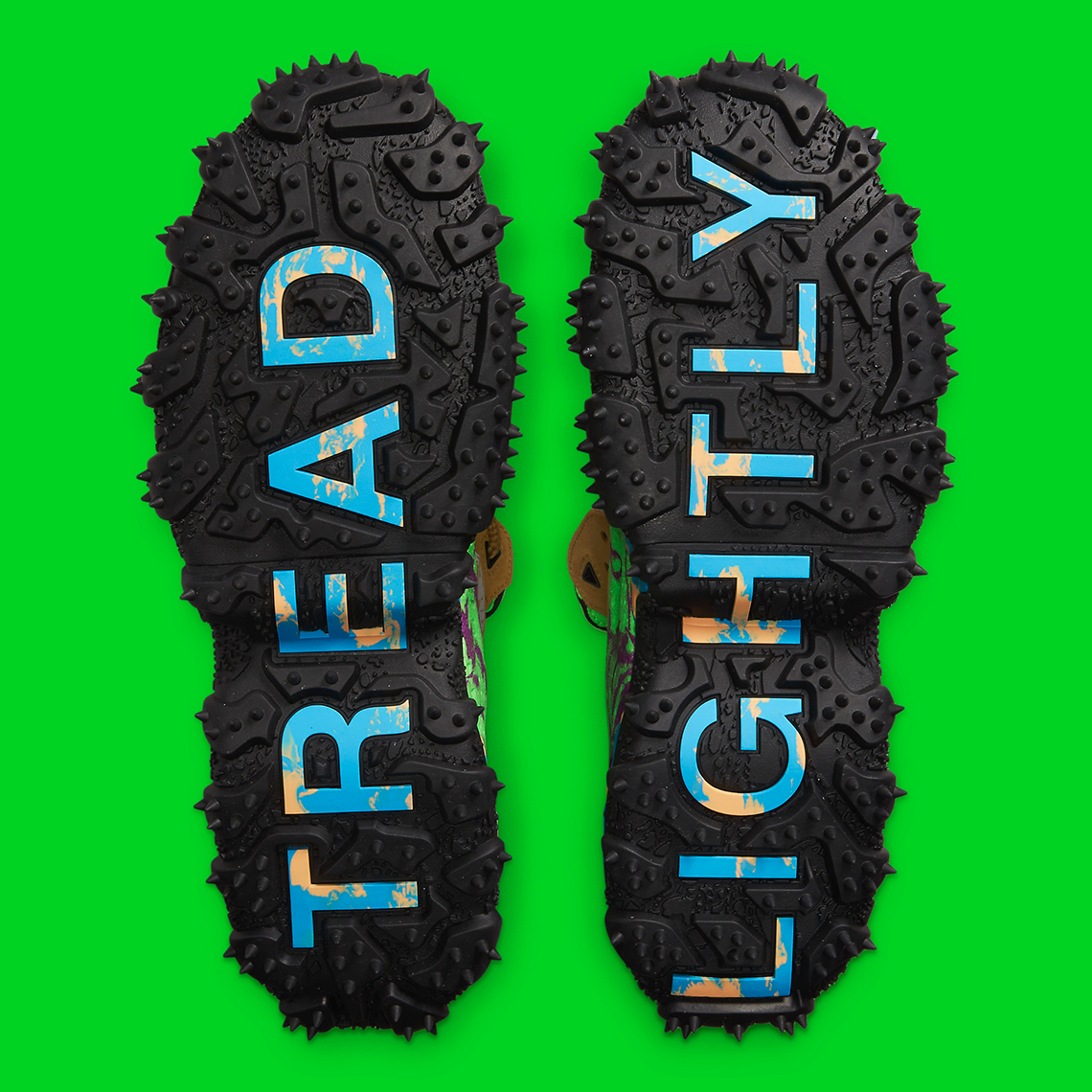 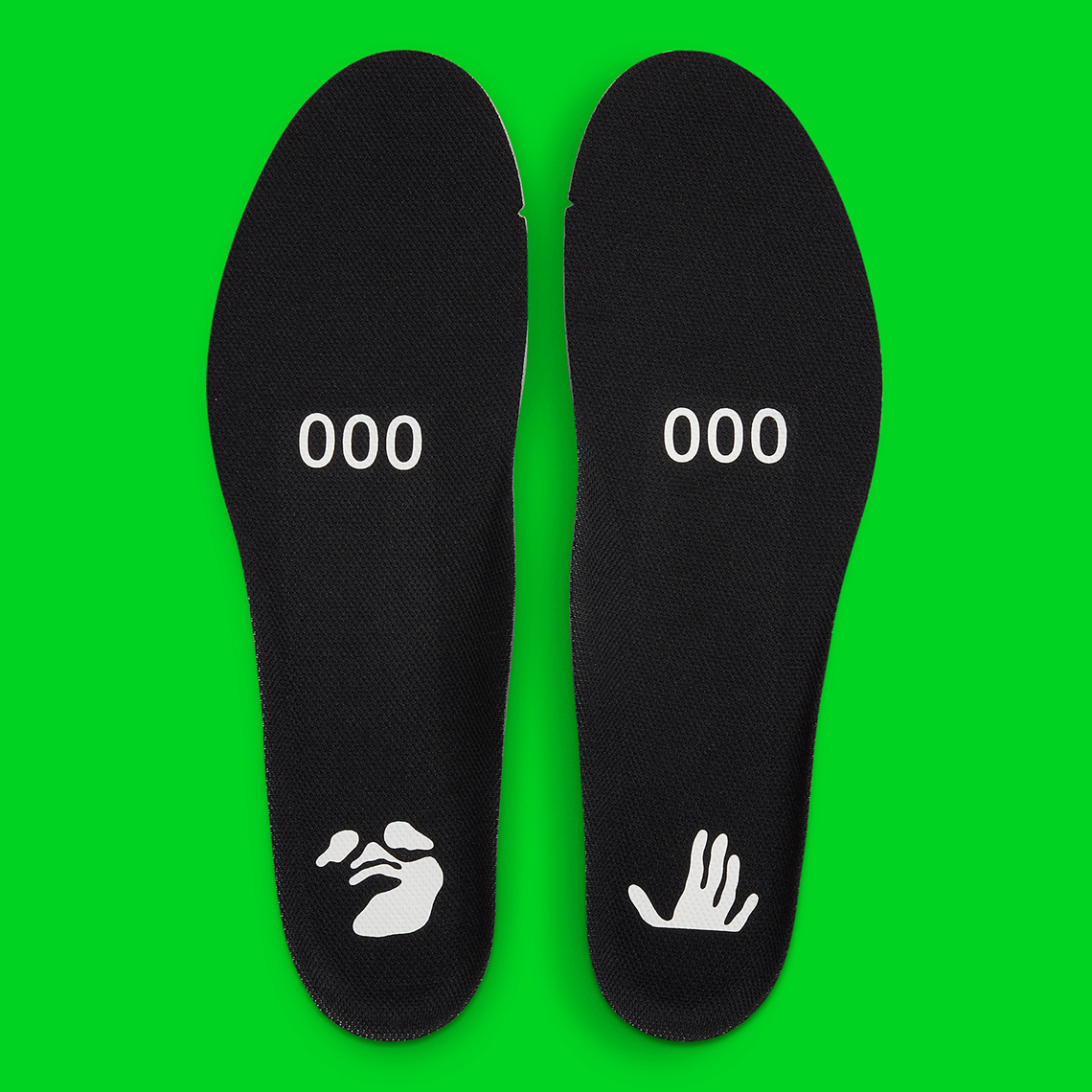 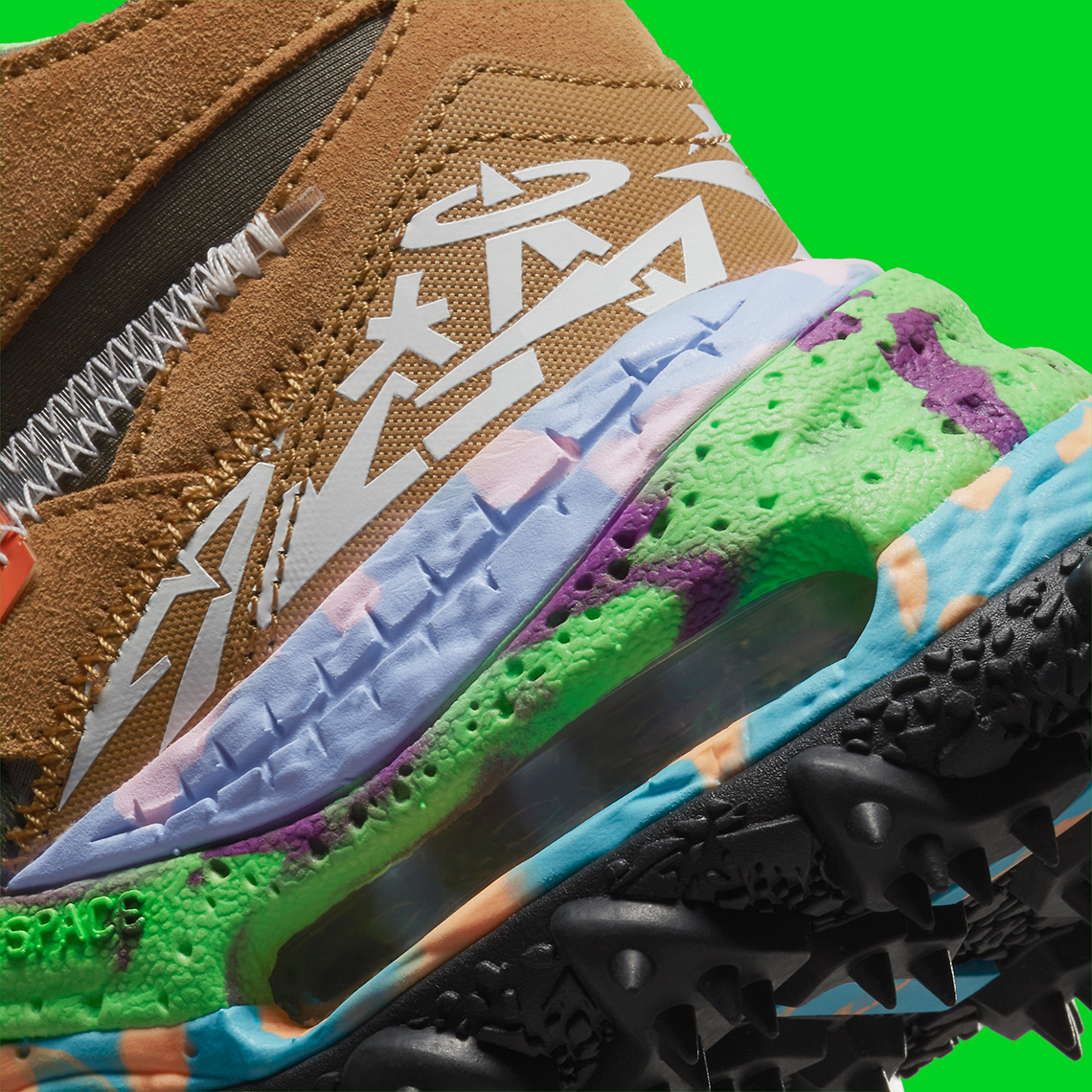 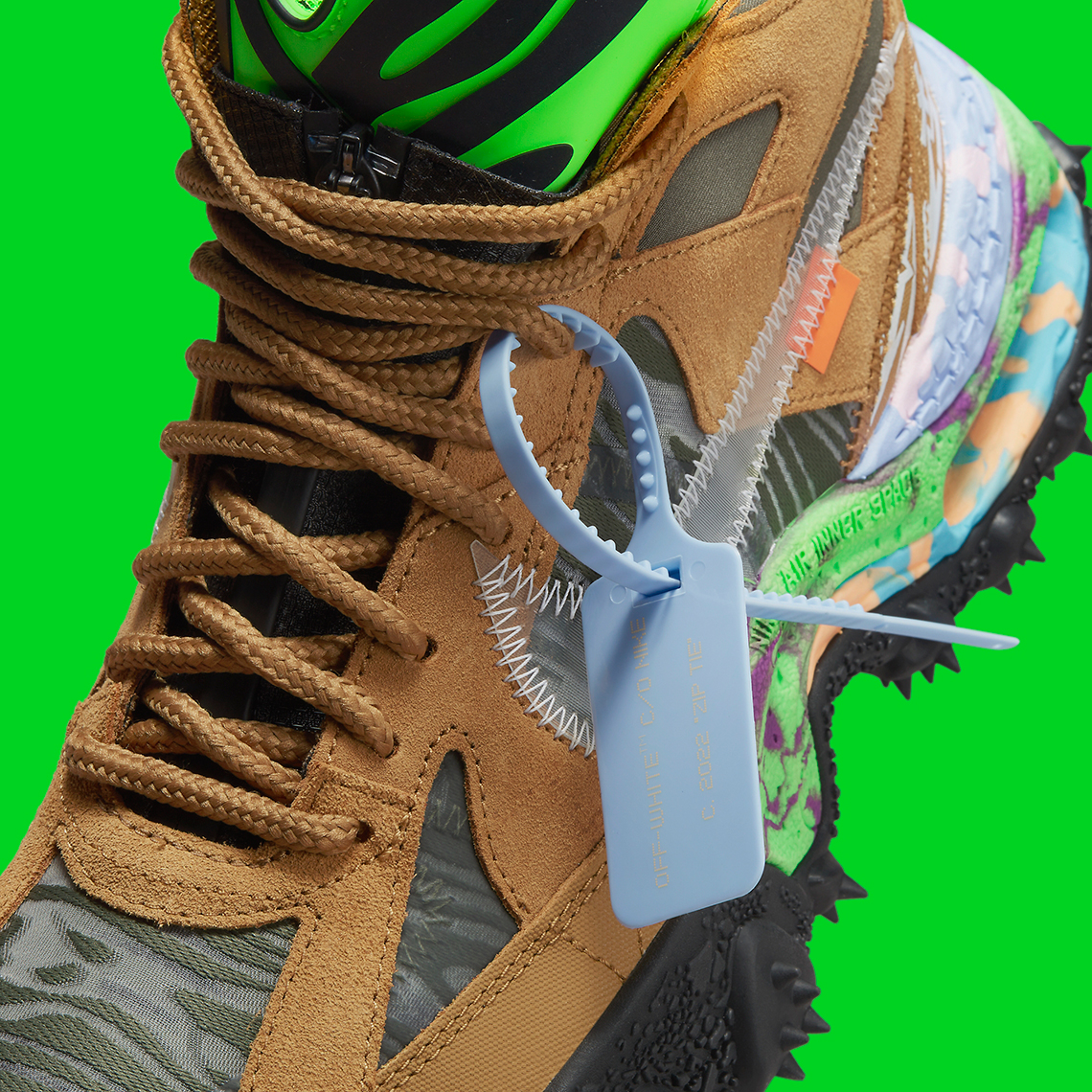 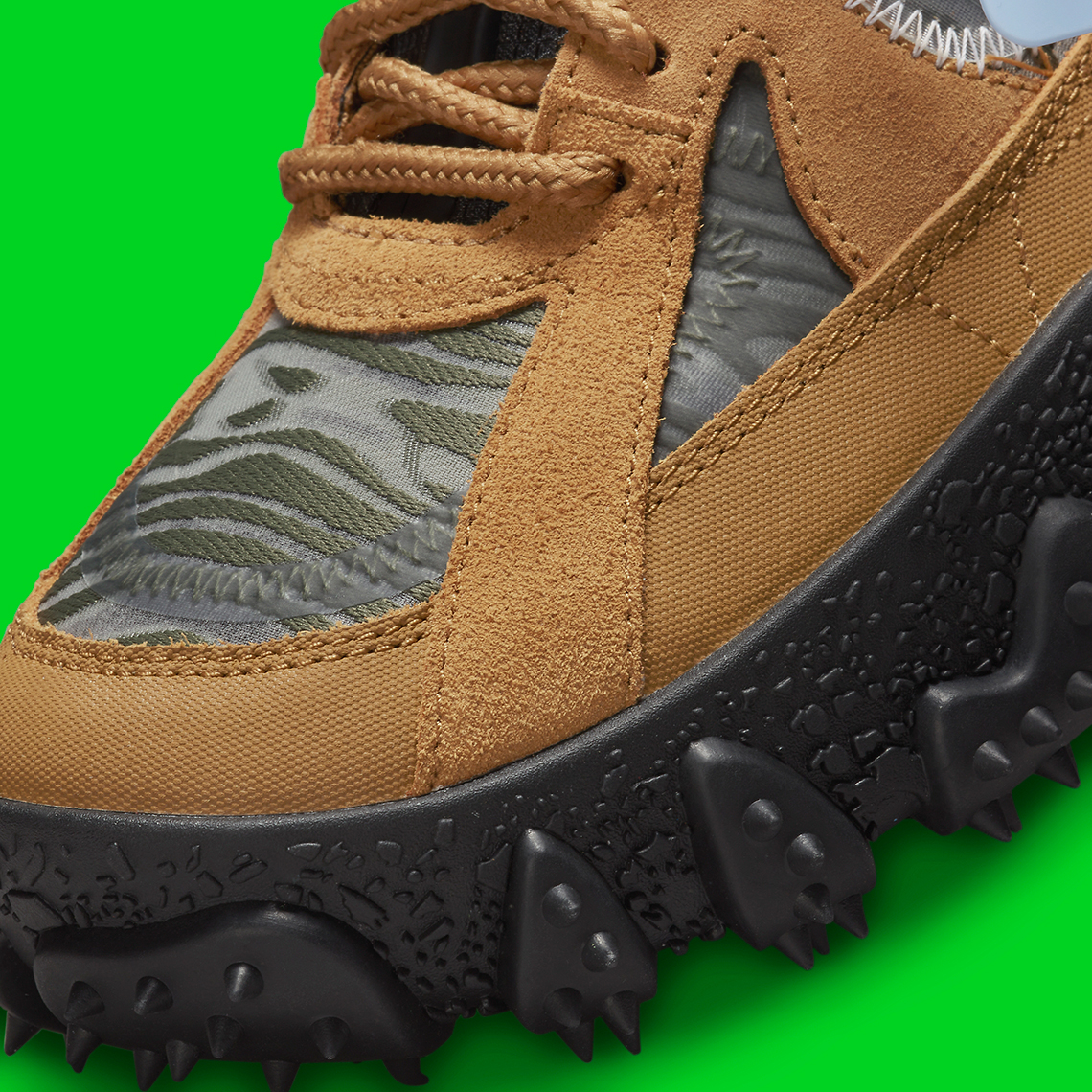 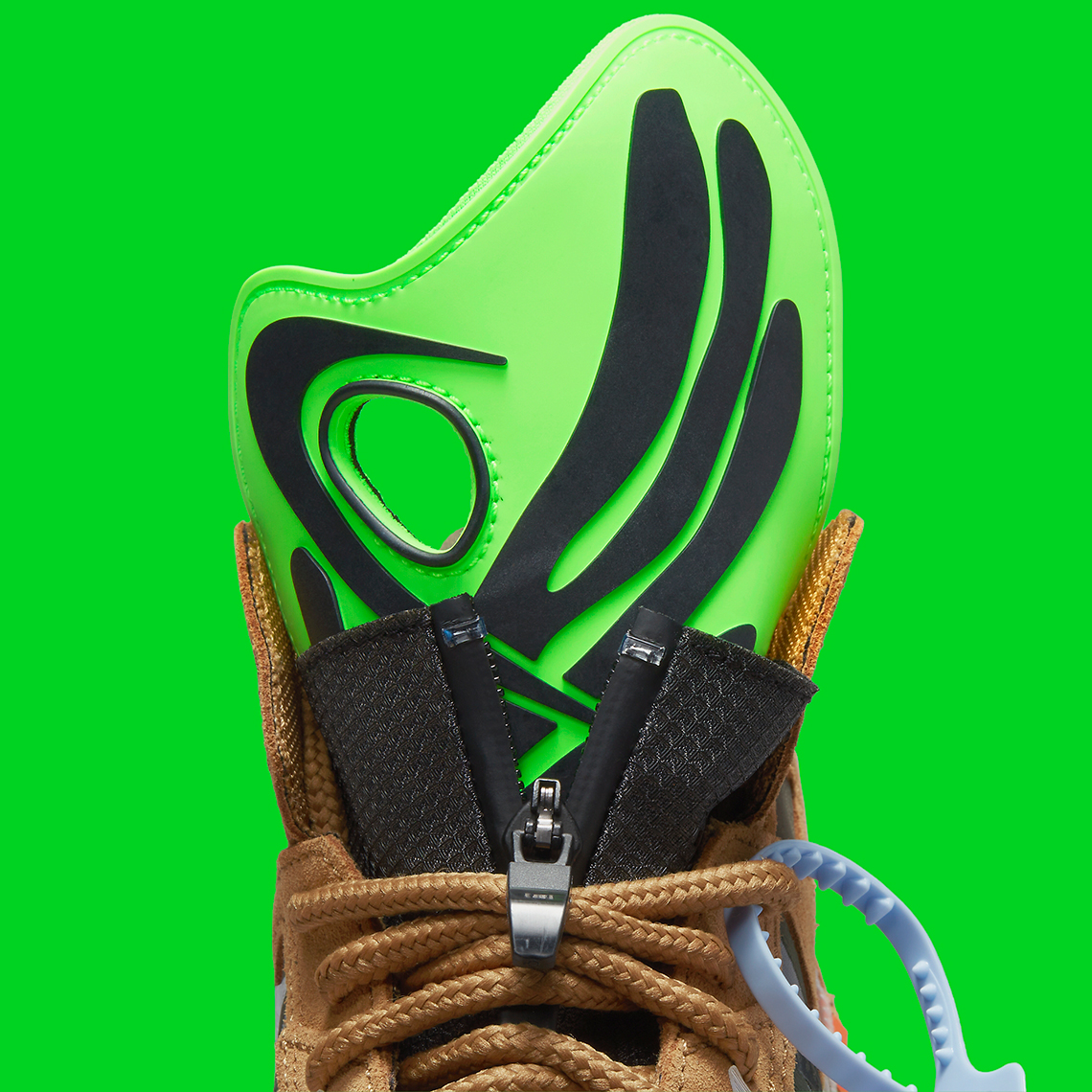 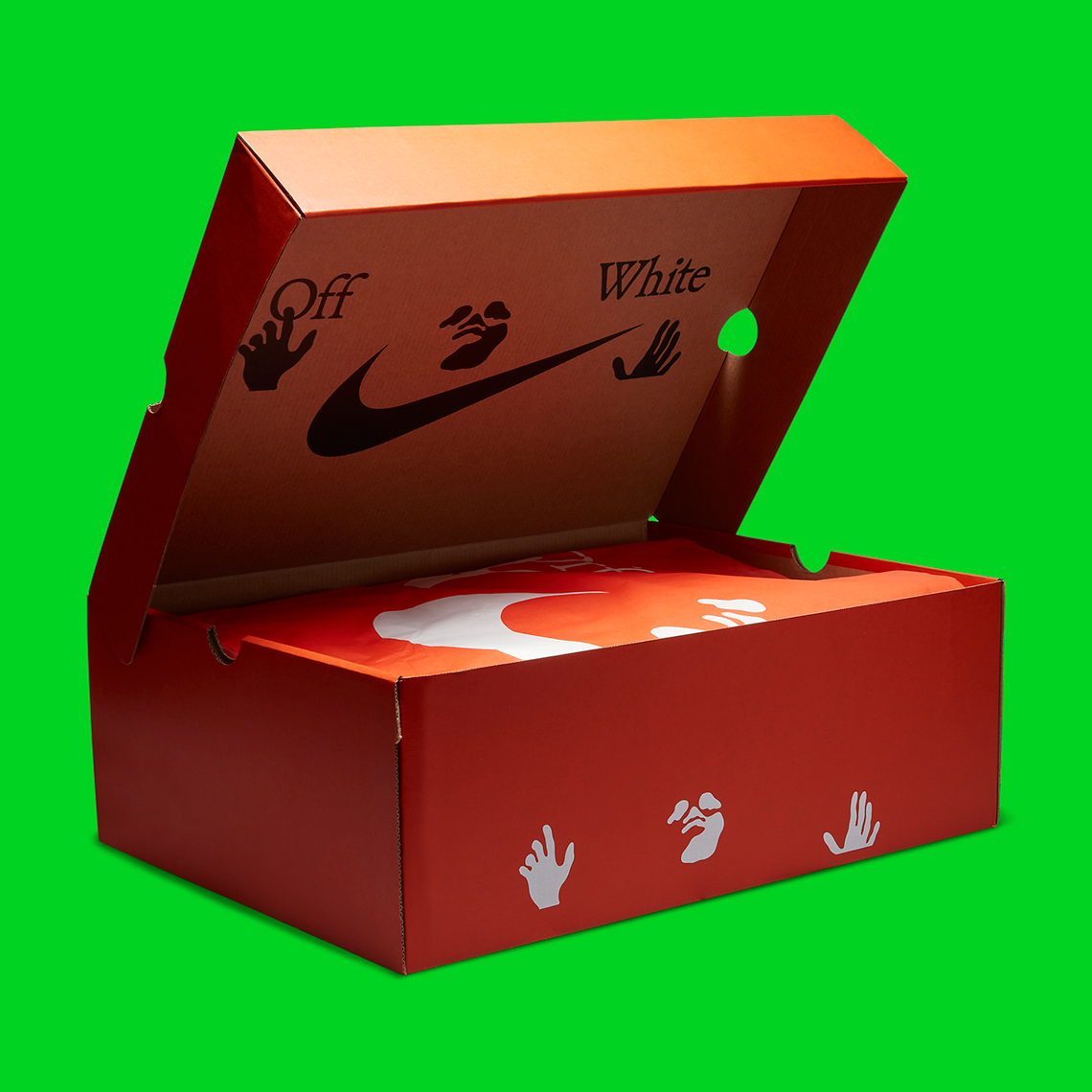