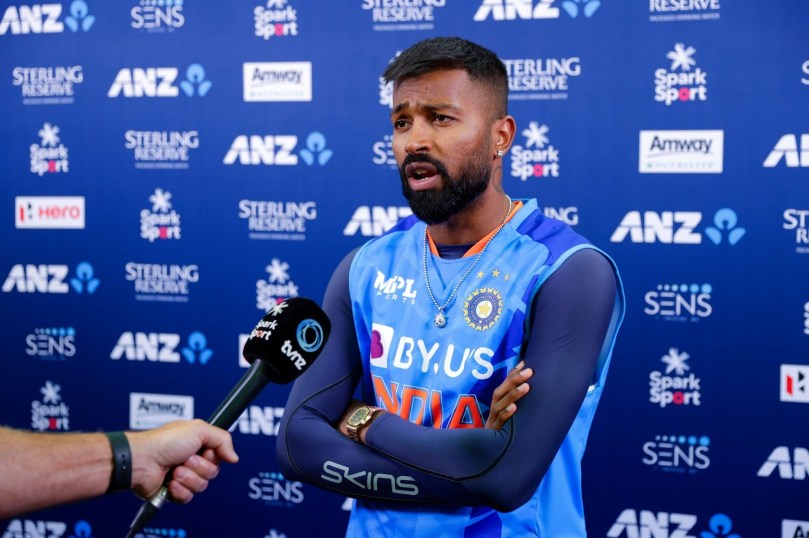 IND vs NZ T20 Series: India vs NewZealand – Having moved on from the T20 World Cup disappointment, India stand-in captain Hardik Pandya on Friday said the ongoing limitedovers tour of New Zealand is all about role-clarity and opportunities for new players in the set-up. Follow India Tour of New Zealand 2022 updates with InsideSport.IN

Hardik, who is leading the side in place of regular skipper Rohit Sharma in the three-match T20 series, said the Indian team doesn’t believe in dwelling on the past. “These guys are young by age, but not by experience. They have played plenty of IPL and got good amount of Internationals as well. I think the youngsters of today don’t get intimidated by not having played too much cricket. 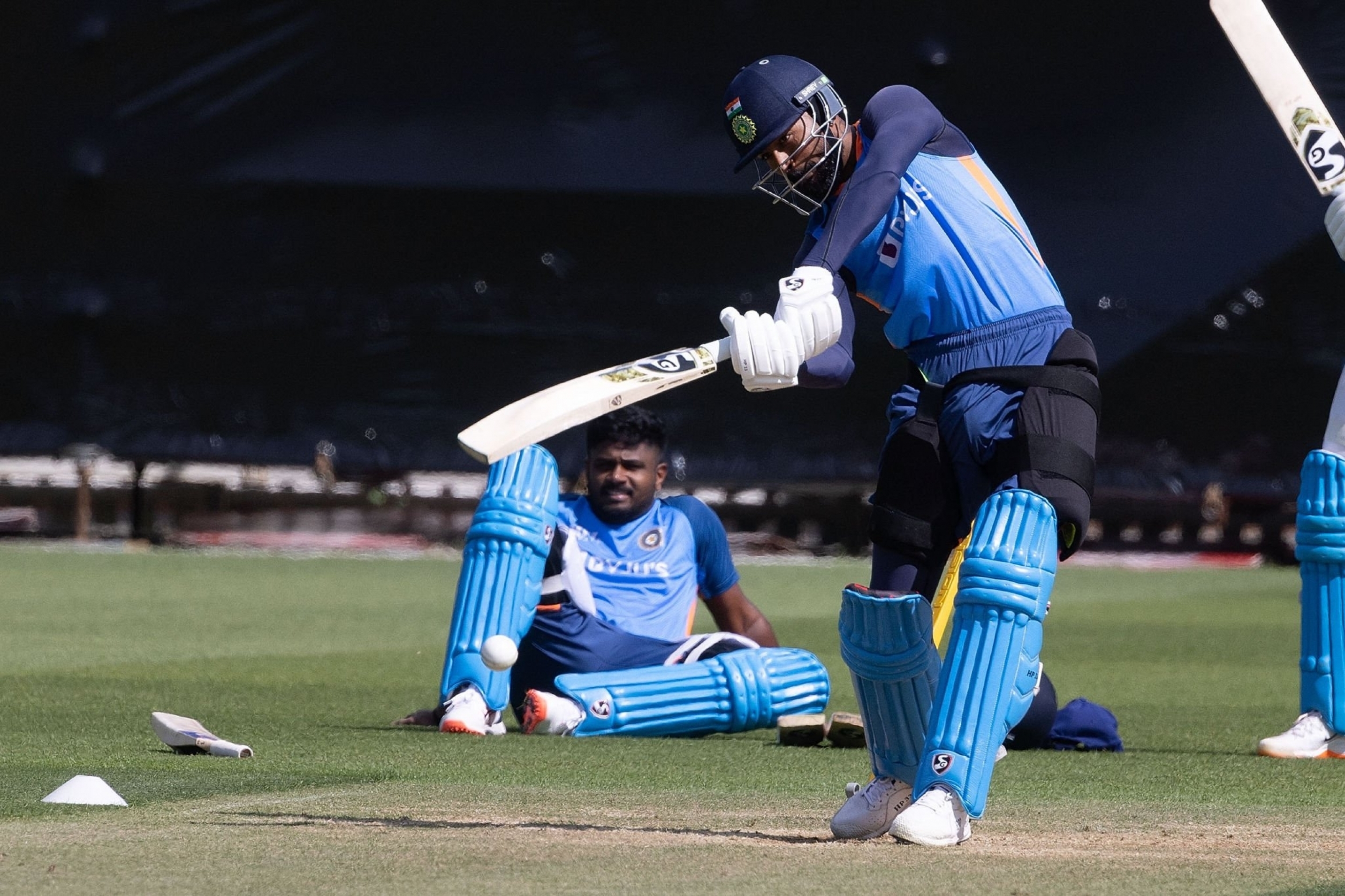 “If the situation demands, me and the more experienced players will play different roles, but this tour is for the new guys to get more clarity, opportunities and a chance to express themselves,” Hardik said after the first T20I was washed out here without a ball being bowled.

“The World Cup is done, I’ve left it behind. The disappointment will be there, but we can’t go back and change things. We’re now looking forward to this series,” he added. The three-match T20 series will be followed as many ODIs.

New Zealand skipper Kane Williamson said the ongoing series is a good platform to test players like Adam Milne, who didn’t get a shot in the T20 World Cup where both the Kiwis and India exited in the semifinal stage.

While India lost to eventual champions England in the semifinals, New Zealand were shown the door by Pakistan.
“It is about getting better, especially in the knockout matches. The likes of Adam Milne were in the T20 World Cup squad but didn’t get an opportunity, so this is a good time to get them some game time,” he said.

“We’ll start fresh, this is a new series both sides are looking forward to. We both wanted to get to the final, but we’ve got a week to rest and get ourselves ready for this.”

Asked about the second-string Indian squad here, Williamson said: “I’ve got no doubt they all will be big players for India, I’ve seen them all in the IPL. They’ve got great quality irrespective of the names they put out.”

See also  RCB vs GT: You Need To Understand Why The Expectations Are So High Of You

Williamson said the upcoming three-match ODI series against India will be great opportunity for young Kiwi players to impress upon the selectors and stake a claim in next year’s 50-over World Cup. “Most teams gear up towards major events that are not too far away, and the ODI format will now be a great opportunity for guys to come in.

“I’m sure there will be plenty of opportunities for guys to shine. We’ll have to wait and see what surfaces present us, and we need to adjust,” he signed off. The second T20I of the series will be played in Mount Maunganui on Sunday.