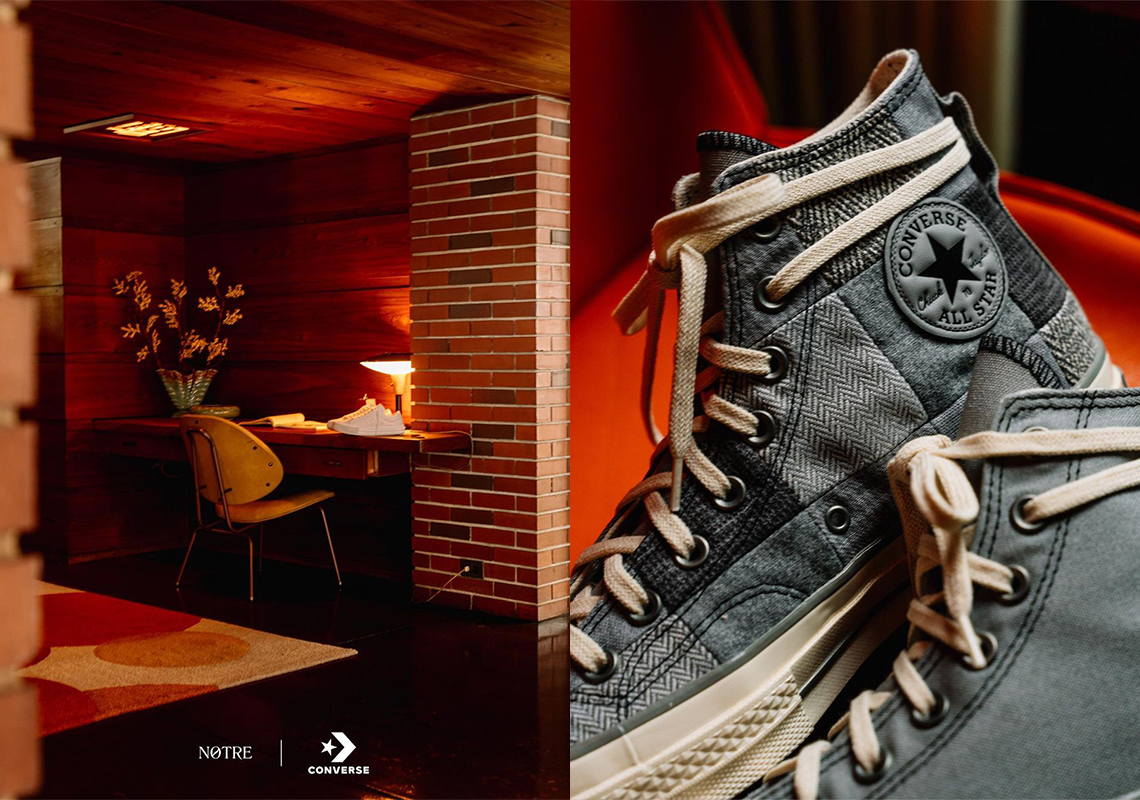 Sneakers and fashion — though addicting in their own right — can often be a gateway to finer, more tasteful things, such as rare collectibles and designer furniture. And after spending countless hours and dollars on decor and furnishings, it’s likely no material good can come close to rivaling your very own space. Chicago’s Notre is likely to agree, as their first collaboration with Converse pays homage to home.

Nodding to high quality craftsmanship and thoughtful decor, the Notre x Converse capsule is comprised of three different footwear executions. The One Star, which is the more understated of the three, is clothed almost entirely in white, with grey rubbers wrapping around the forward-most section of the midsole. Two drastically different colorways dress the Chuck 70: one leans heavily on a brown-dominant, canvas construction, while its counterpart indulges in a light blue patchwork.

For a quick look at Notre’s first collaboration with Converse, see below. All three pairs are scheduled to release on November 12th.

In other news, Drake’s NOCTA x Nike Air Force 1 is releasing this December. 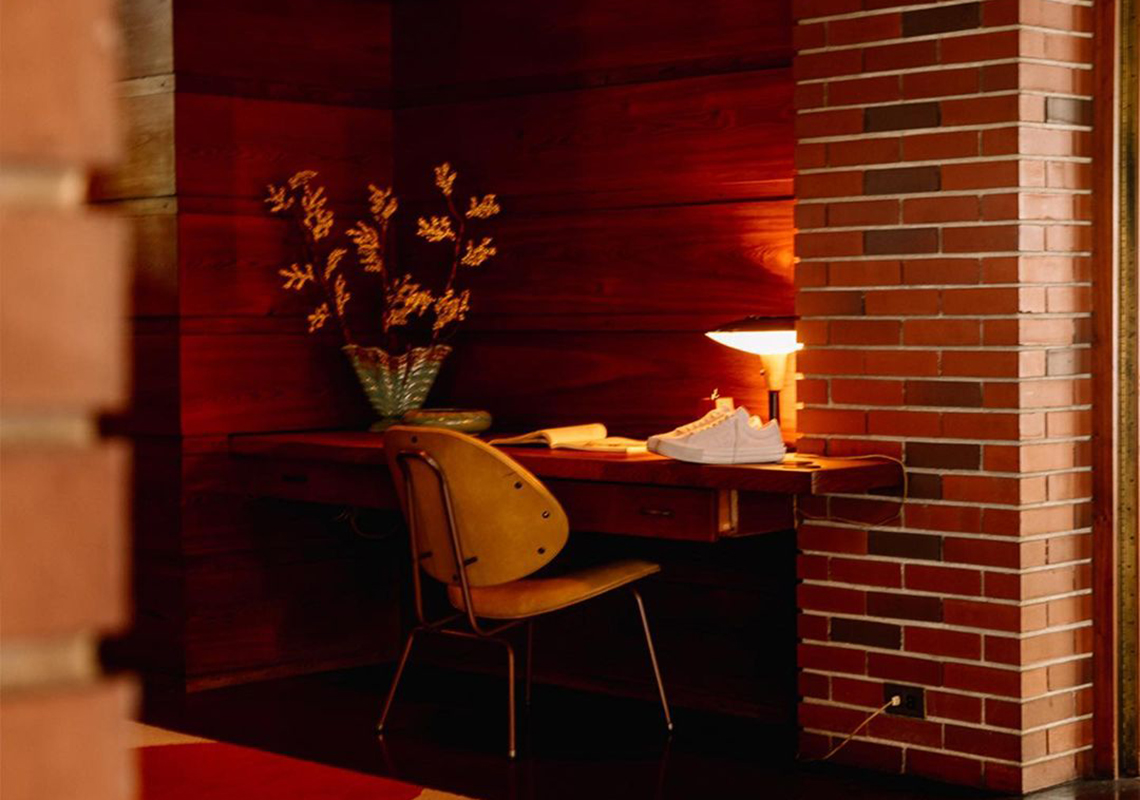 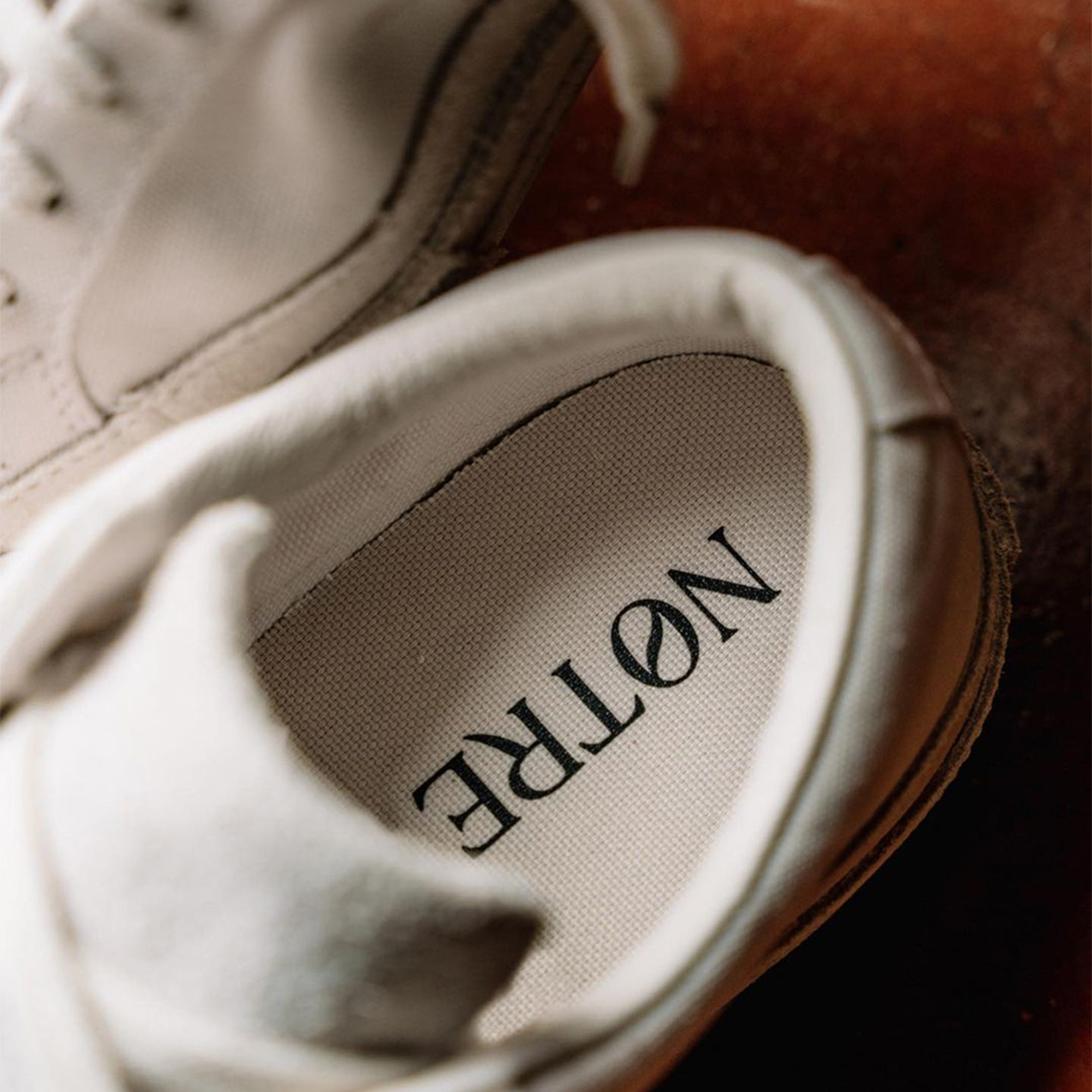 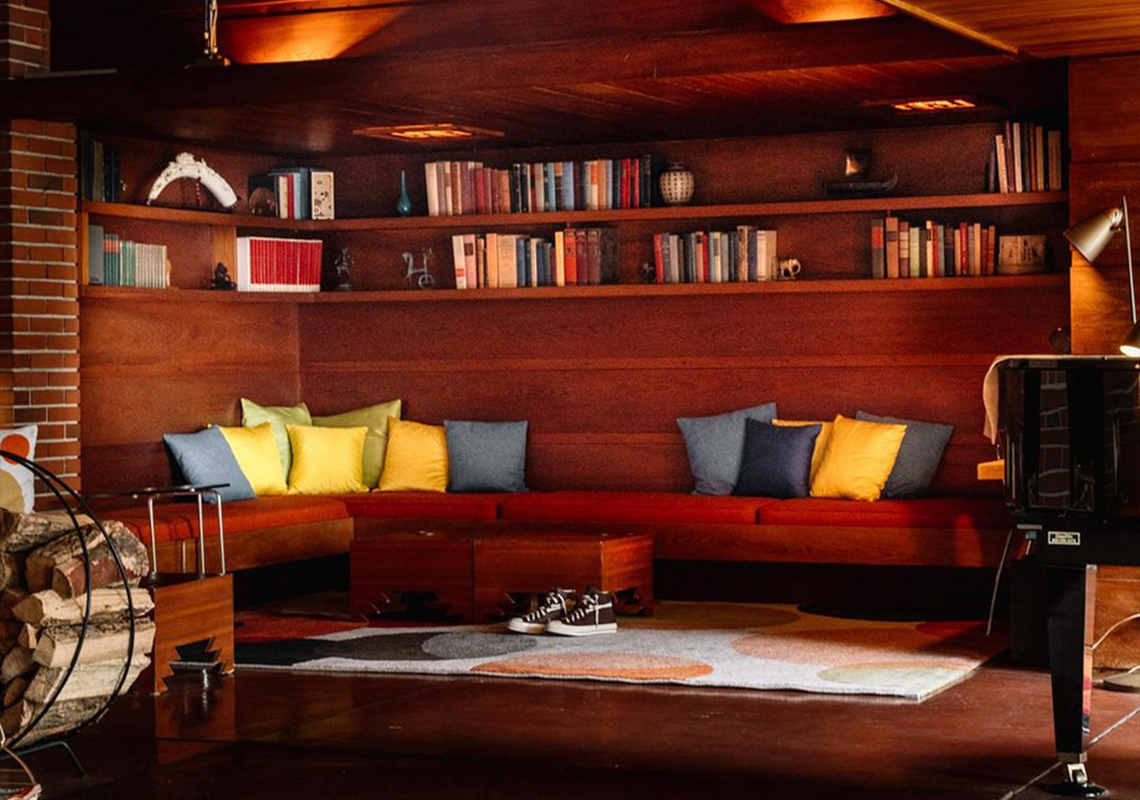 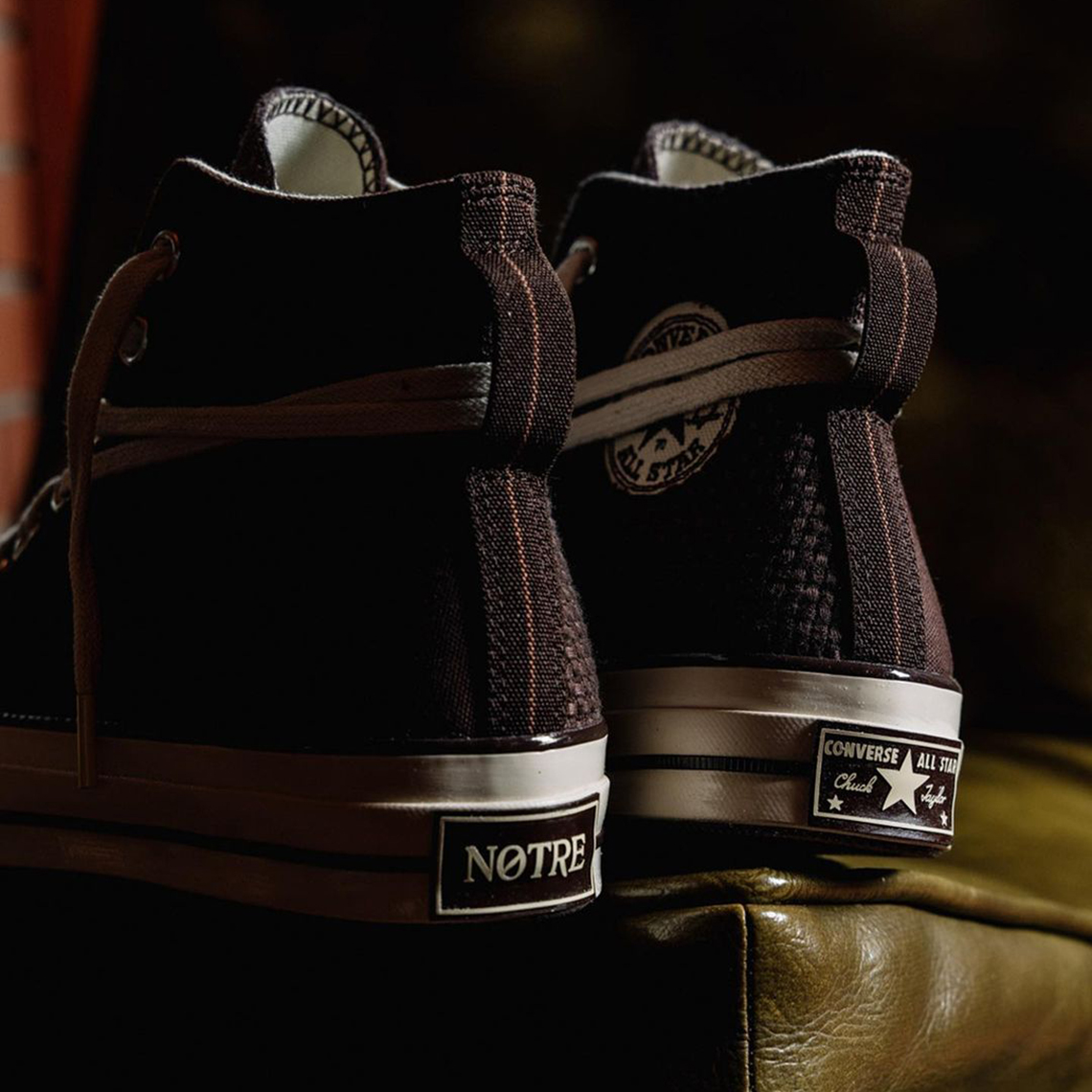 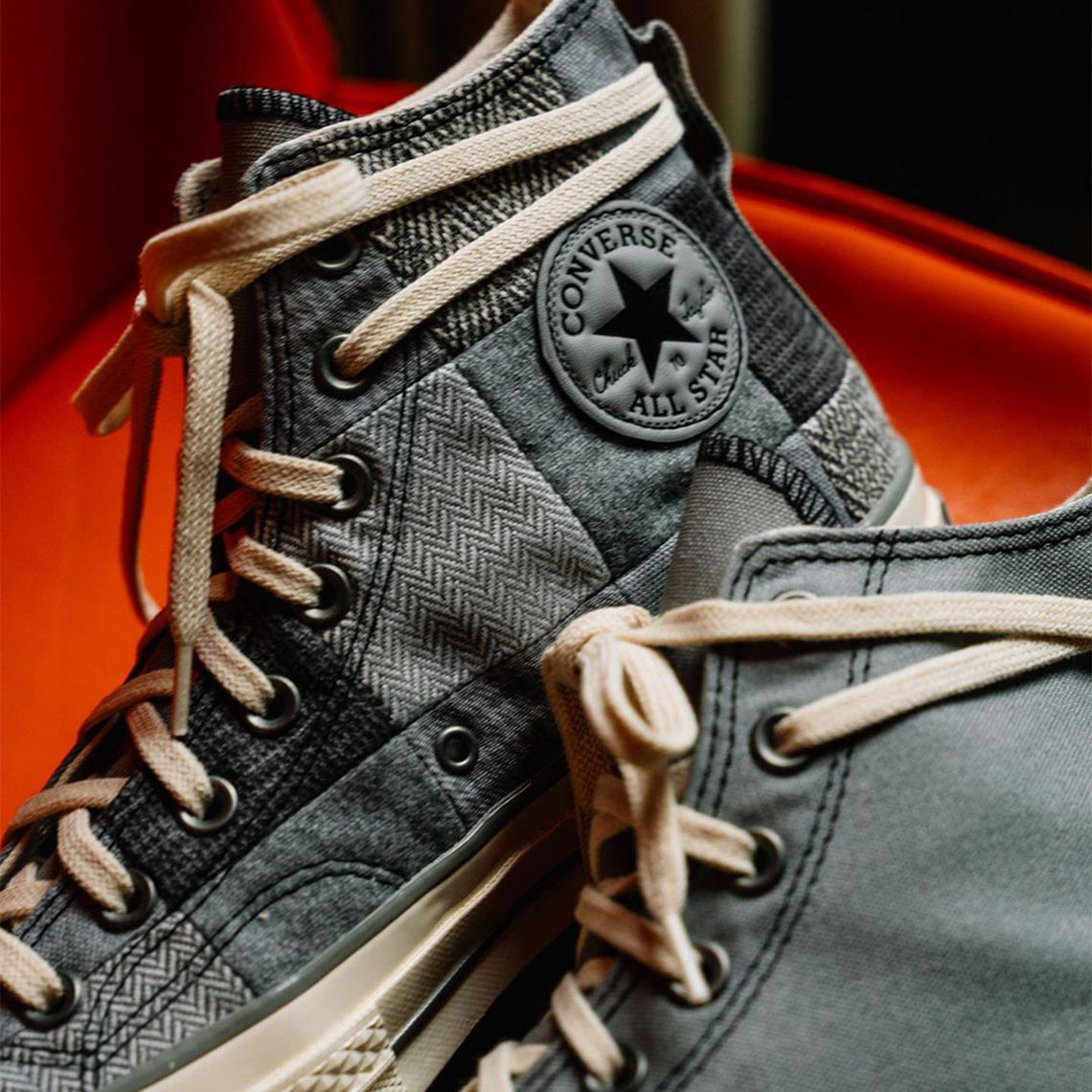 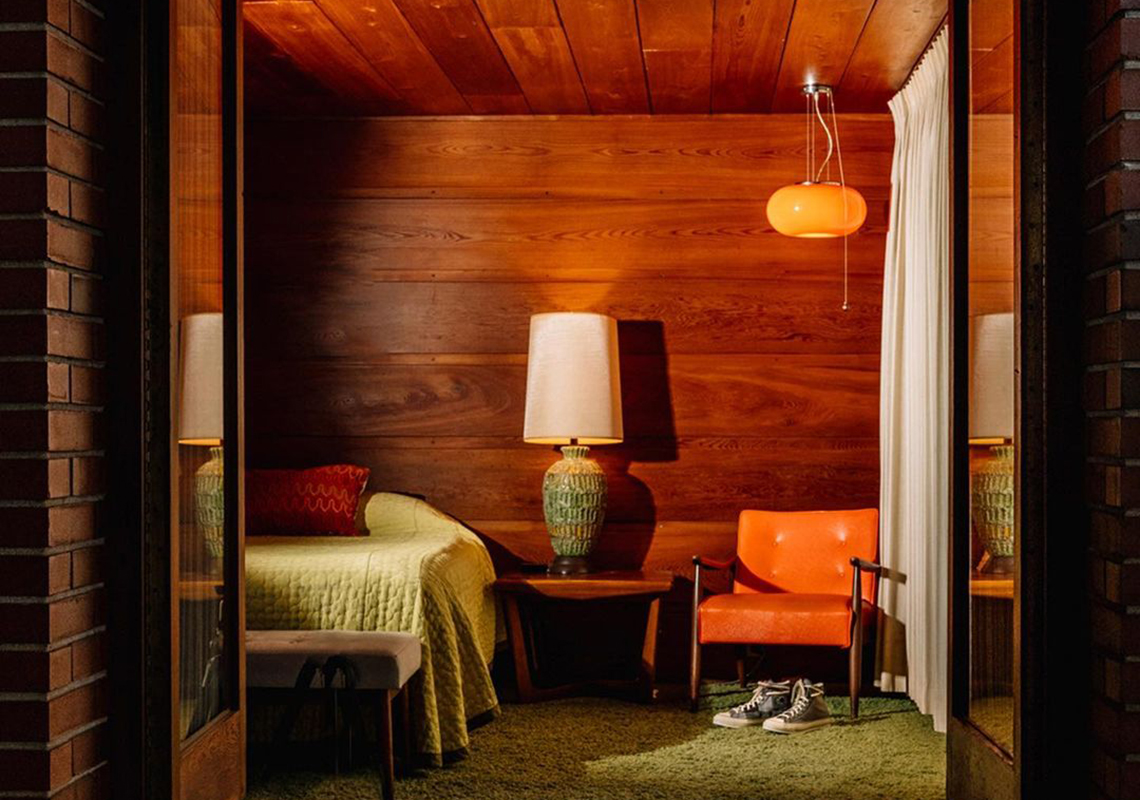