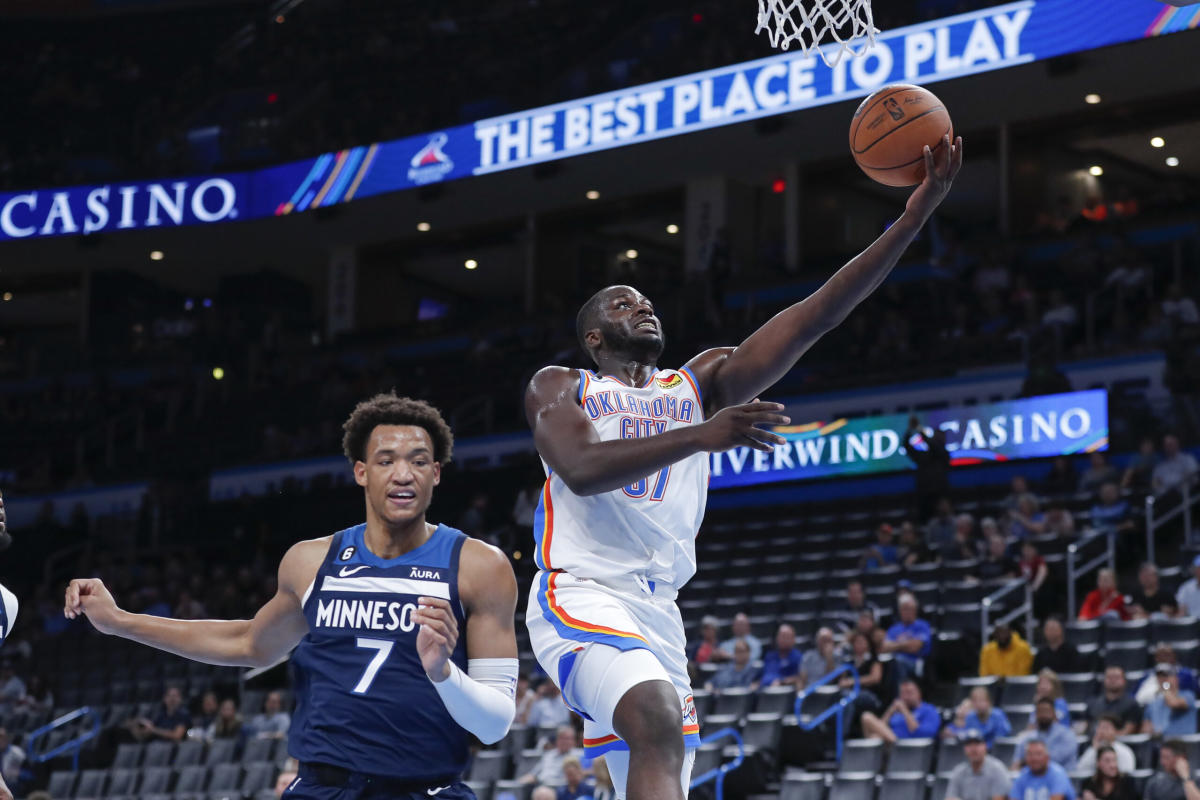 The Blue are now 2-0 in the first season under new head coach Kam Woods.

Let’s take a look at some of the notable performances for both the Blue and Warriors in the Wednesday afternoon game. Highlights for the game will also be available.