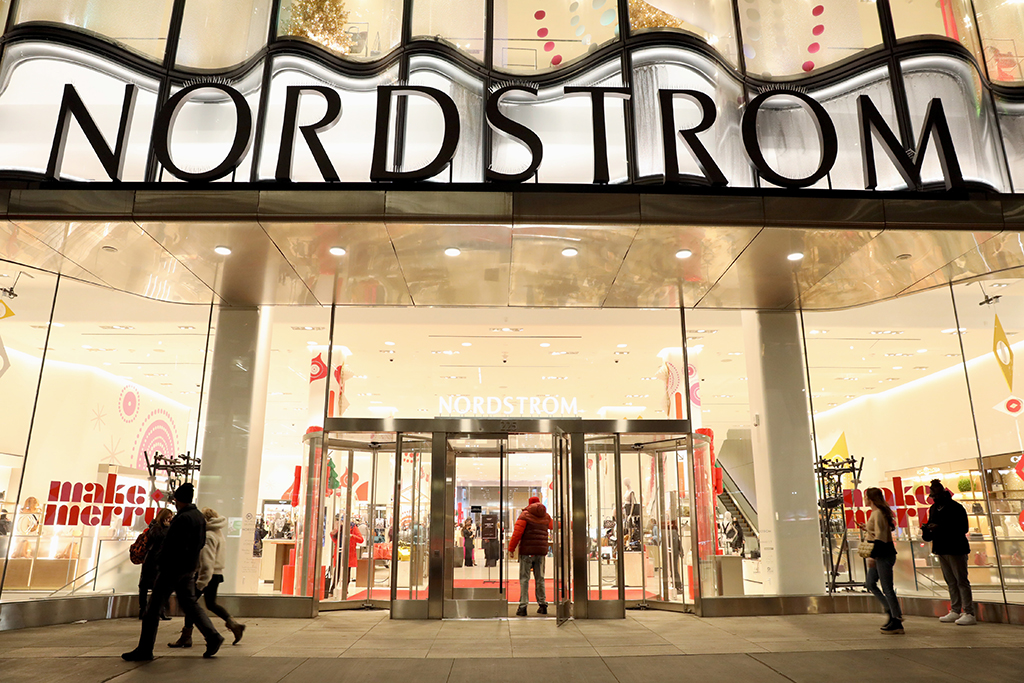 The department store retailer on Tuesday instituted a “limited-duration shareholder rights plan,” otherwise known as a poison pill strategy, which is set to last through Sept. 19, 2023. The goal of the plan is to help avoid a takeover from one shareholder or group of shareholders “through open-market accumulation or other means without payment of an adequate control premium,” the release said.

This strategy also “helps ensure that the Board has sufficient time to make informed, deliberate decisions that are in the best interests of the company and all Nordstrom shareholders,” according to the statement.

Kohl’s implemented a similar program earlier this year, which is effective until February 2023. In that case, Kohl’s was responding to an imminent takeover threat from one of its investors. Nordstrom said it did not adopt the plan in response to a takeover bid or effort to control the company. However, the move comes shortly after the Mexican retailer El Puerto de Liverpool acquired a 9.9% stake in the department store chain.

Nordstrom in August lowered its yearly guidance, noting a slowdown in customer traffic and demand. The Seattle-based department store reported net Q2 earnings of $126 million, up from $80 million the same quarter last year. Net sales also increased 12% in the quarter to $3.99 billion, versus $3.57 billion in the same period last year. Despite a slowdown in demand, net sales for Nordstrom Rack in Q2 increased 6.3% to $1.22 billion.

The softening of the market has led Nordstrom to adjust its plans and take action to navigate the market in the short term. The company now expects revenue growth for fiscal 2022 to increase 5% to 7% versus its previous outlook of 6% to 8% growth.