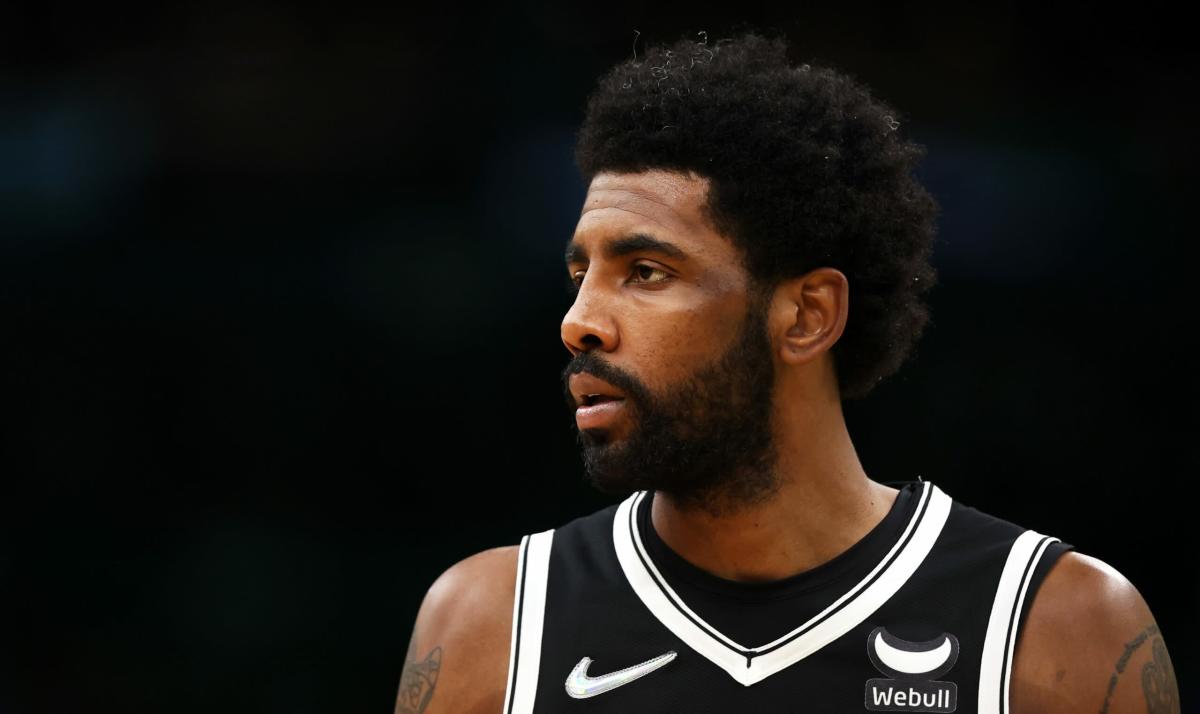 The Los Angeles Lakers have recently talked to the Brooklyn Nets about trading for Kyrie Irving in recent days, and both sides had “palpable optimism” that a deal could be completed soon.

But it appears both teams are stuck somewhere between preliminary talks and closing a deal.

There may not be any real rush on either side, especially the Nets’ side, to get a deal finished anytime soon, given that it is early July and training camp is almost three months away.

According to multiple sources, there has been any progress on a potential Russell Westbrook-Irving trade, and there may be a specific reason why.

According to ESPN’s Adrian Wojnarowski, the draft compensation L.A. must give up may be a sticking point.

According to previous reports in recent days, the Nets want to include sharpshooting wing Joe Harris in order to make salaries match, but the Lakers would rather take back guard Seth Curry, perhaps because Curry’s contract is shorter and less expensive.

Lakers shouldn’t get greedy about trading for Kyrie Irving