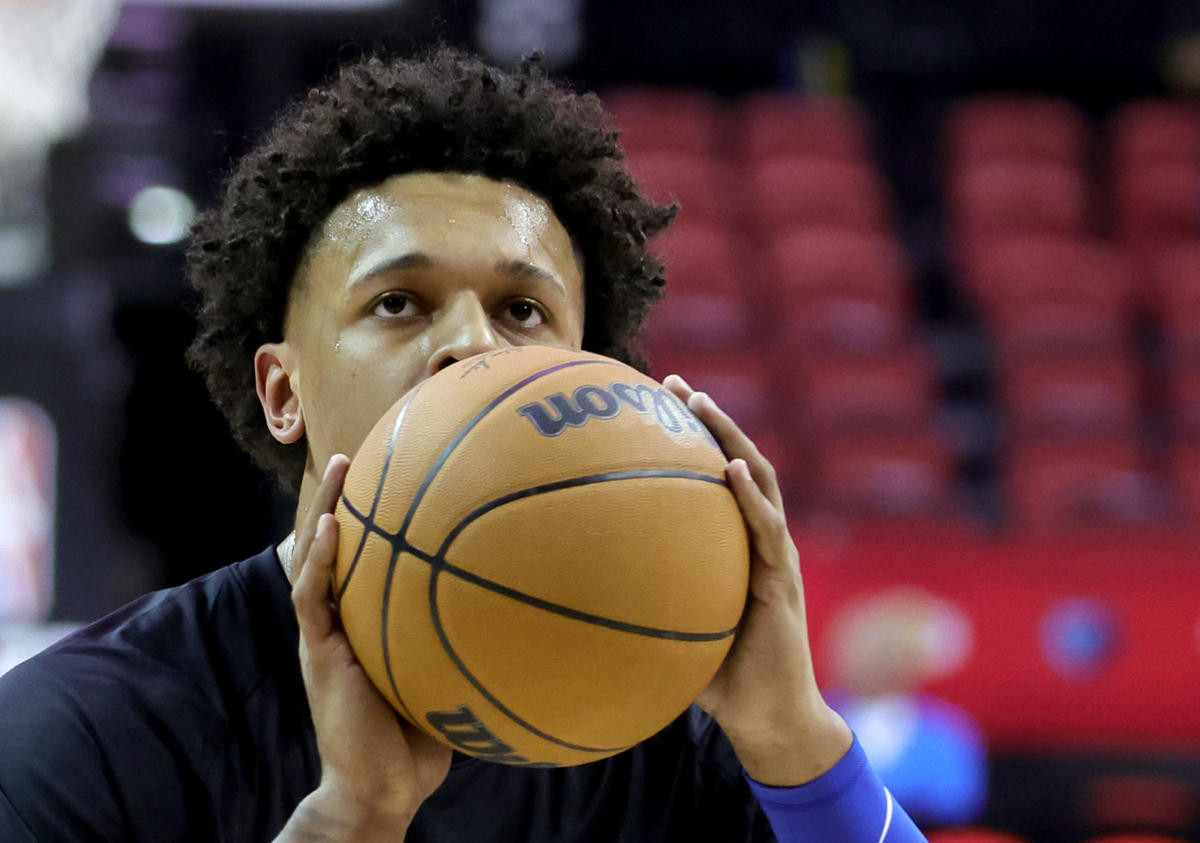 Paolo Banchero and Jamal Crawford have a longstanding friendship as the former NBA veteran has offered plenty of advice to the recent No. 1 pick over the years.

Banchero recently shared some of that information in an interview.

The two were each born in Seattle, Washington, and represent their hometown often. Banchero even participated in Crawford’s annual pro-am league last year and is slated to return on Saturday on the campus of Seattle Pacific University.

The three-time NBA Sixth Man of the Year has known Banchero since he was in high school. He even predicted Banchero would be the top pick back in early June, well before the Orlando Magic shocked the world and selected him first.

Banchero, speaking with Matt Barnes and Stephen Jackson on the “All The Smoke” podcast, revealed some of the advice Crawford gave to him back in high school.

Since my freshman year of high school, he has kind of took me under his wing and started taking me to the gym and letting me play in the pro-am, all of the pick-up games and stuff from when I was 15. At that time, (the NBA) seemed so far but he was like, ‘High school is going to fly by. It’s closer than you think. You just gotta start getting prepared for it now even though it may seem like it’s far away. You gotta lock in now.’

That put things into perspective and kinda made me take it even that more serious. I was always in the gym working and trying to chase my dream but that’s when I started taking really taking care of my body and doing the right things because he was talking to me about it all of the time.

Of course, after high school, Banchero went on to become an All-American during his lone season at Duke. The Magic viewed him as the top collegiate player in the country after his performance and opted to take him atop the draft board accordingly on June 23.

See also  Christian Koloko with a dunk vs the Miami Heat

Banchero dazzled with the Magic in the Las Vegas Summer League before the team shut him down after two games. He posted 20 points, six assists, five rebounds, 2.5 steals and one block per game, and finished with 23 points on July 9.

His roots in the Pacific Northwest certainly helped shape him into the player he is today. With the likes of Crawford, Isaiah Thomas, Dejounte Murray and several others emerging from the area, Banchero is poised to become the next great player to make it to the NBA.

Draymond Green explains why Paolo Banchero is one of them guys