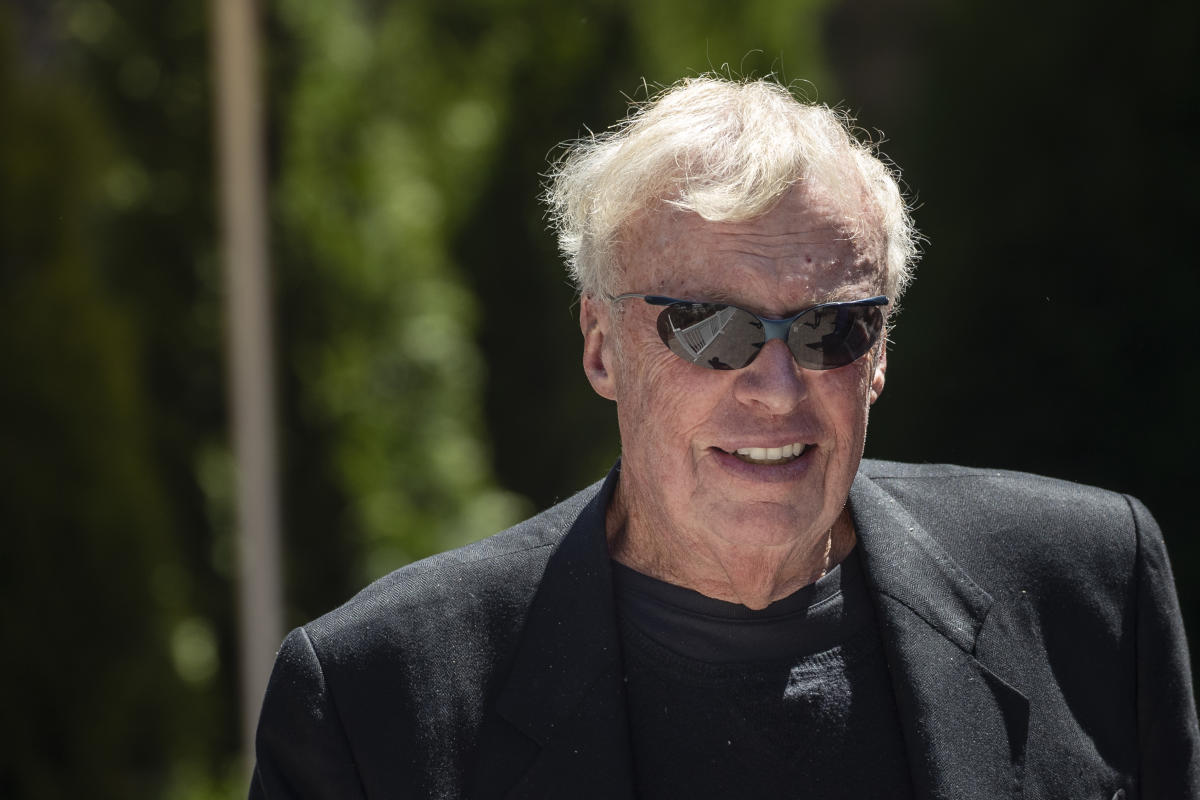 Nike’s iconic founder may soon be the owner of the Portland Trail Blazers.

Nike founder Phil Knight and Los Angeles Dodgers co-owner Alan Smolinsky have placed an offer to purchase the Trail Blazers for more than $2 billion, according to ESPN’s Adrian Wojnarowski.

The sale has not been finalized, and discussions of the potential sale are still ongoing.

Longtime Trail Blazers owner Paul Allen died in 2018, and control of the team then went to his sister through a trust. Rumors of a sale have been swirling for some time.

While nothing with Knight’s bid for the team is finalized, such a deal would undoubtedly keep the team in Portland for the foreseeable future. Nike headquarters are located just about 15 minutes from the Moda Center in Beaverton, Oregon, and it’s hard to see Knight wanting to leave the region after building up Nike in the pacific northwest in recent decades.

Knight still serves as the chairman emeritus with Nike. It’s unclear how his role with the company would continue should he take over the Trail Blazers, as the NBA has a longstanding apparel deal with the company.

, the Trail Blazers were valued at $2.05 billion last year, the 13th most in the league. They sit just behind the Miami Heat, who are valued at $2.3 billion, and ahead of the Sacramento Kings at $2 billion.

The Utah Jazz were the last team to undergo an ownership change after Ryan Smith purchased a majority stake in the franchise in 2020 for about $1.66 billion. Marc Lore and Alex Rodriguez are in the process of purchasing the Minnesota Timberwolves and Minnesota Lynx for $1.5 billion.

There is no known timeline for the sale of the Trail Blazers, and it’s unclear if there are any other ownership groups preparing to make a rival bid.