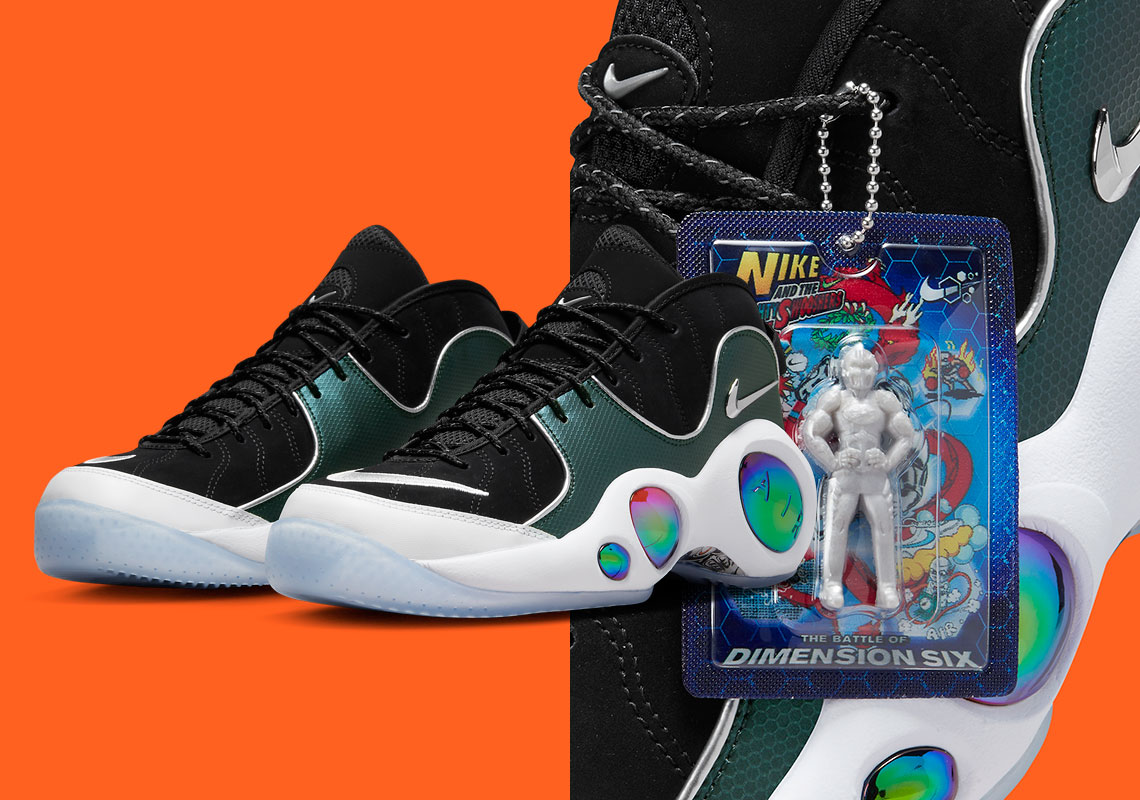 The already formidable Mighty Swooshers team is adding its newest member, and it might the most fitting one to date. The Nike Zoom Flight 95 is joining this exclusive squad of warriors, bringing with it a design congruent with the intergalactic nature of the organization based on the “bug eye” pods on the midsole.

The Mighty Swooshers, already consisting of the Dunk Low, Air Force 1, and the Air Jordan 1 Low, now welcomes this mid-1990s classic with iridescent finishes on the midsole, a hexagonal texture on the upper armor, and metallic finishes on the Swoosh logos. Through the translucent outsole, you’ll notice the comic book-like illustration of this fictional team, while an attached hangtag includes an actual miniature figurine in classic action figure packaging. The Dimension Six is a nice call-out to the history of the brand; before it arrived at the name Nike, “Dimension Six” was one of proposed names by Phil Knight.

A release date for the Nike Zoom Flight 95 “Mighty Swooshers” has not yet been revealed, but stay tuned for official details.

In other Nike Basketball news, the Air Max Penny is set to arrive this Fall season. 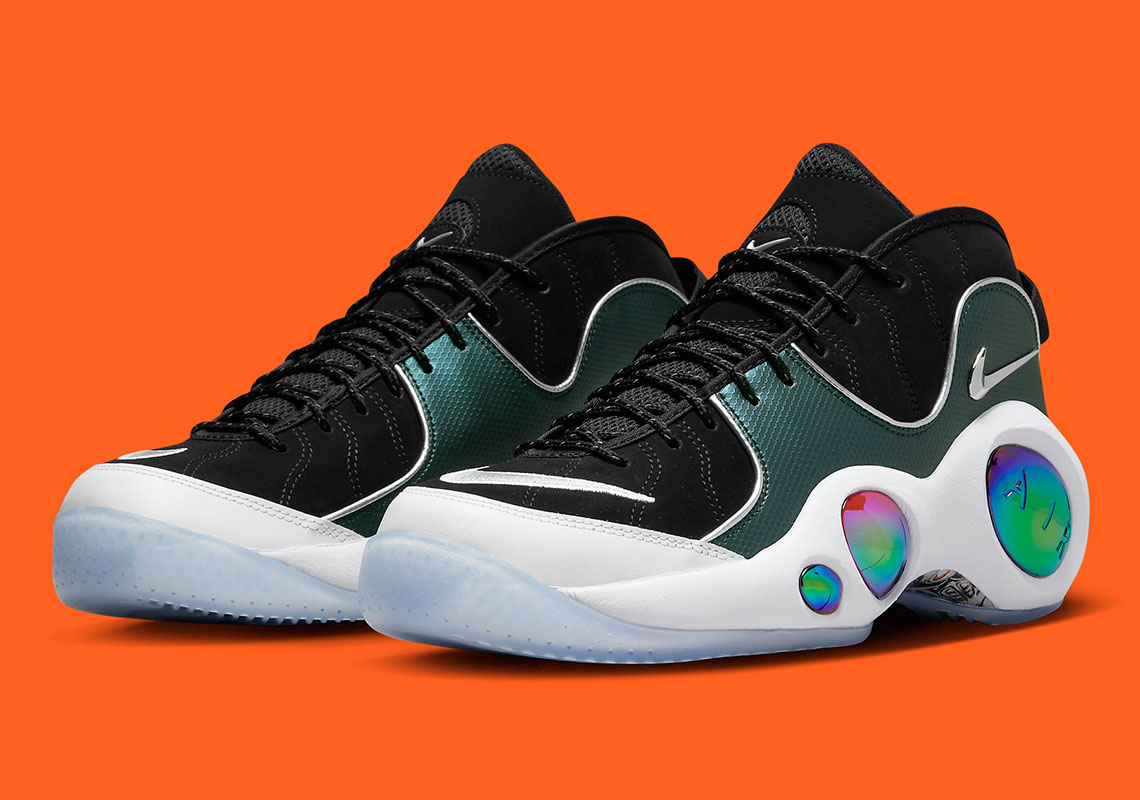 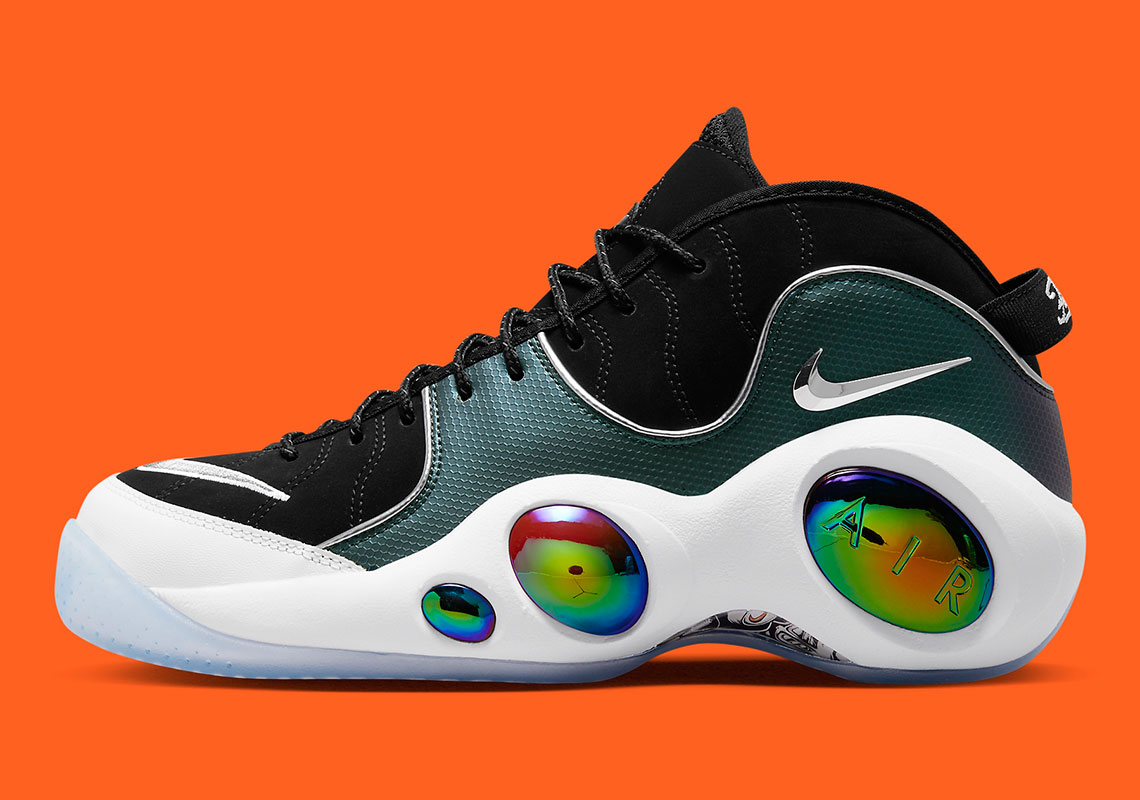 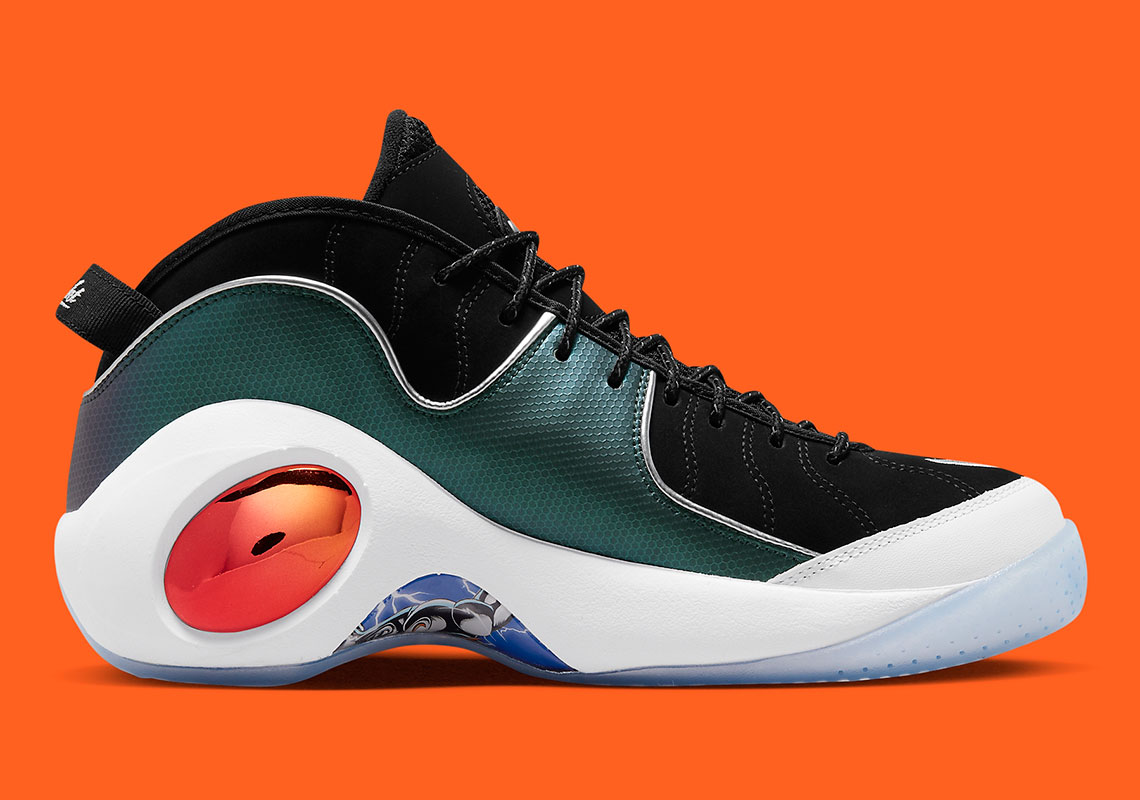 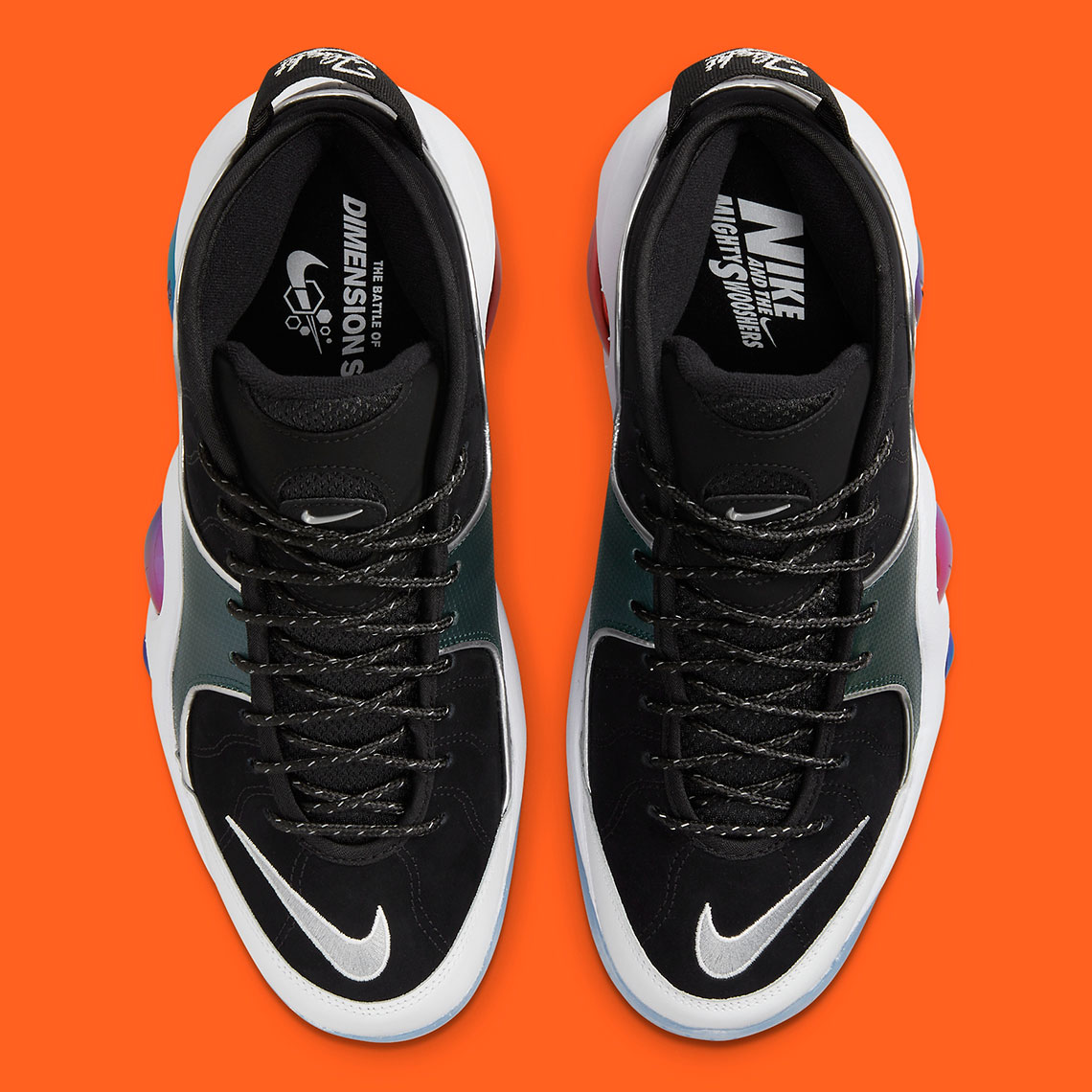 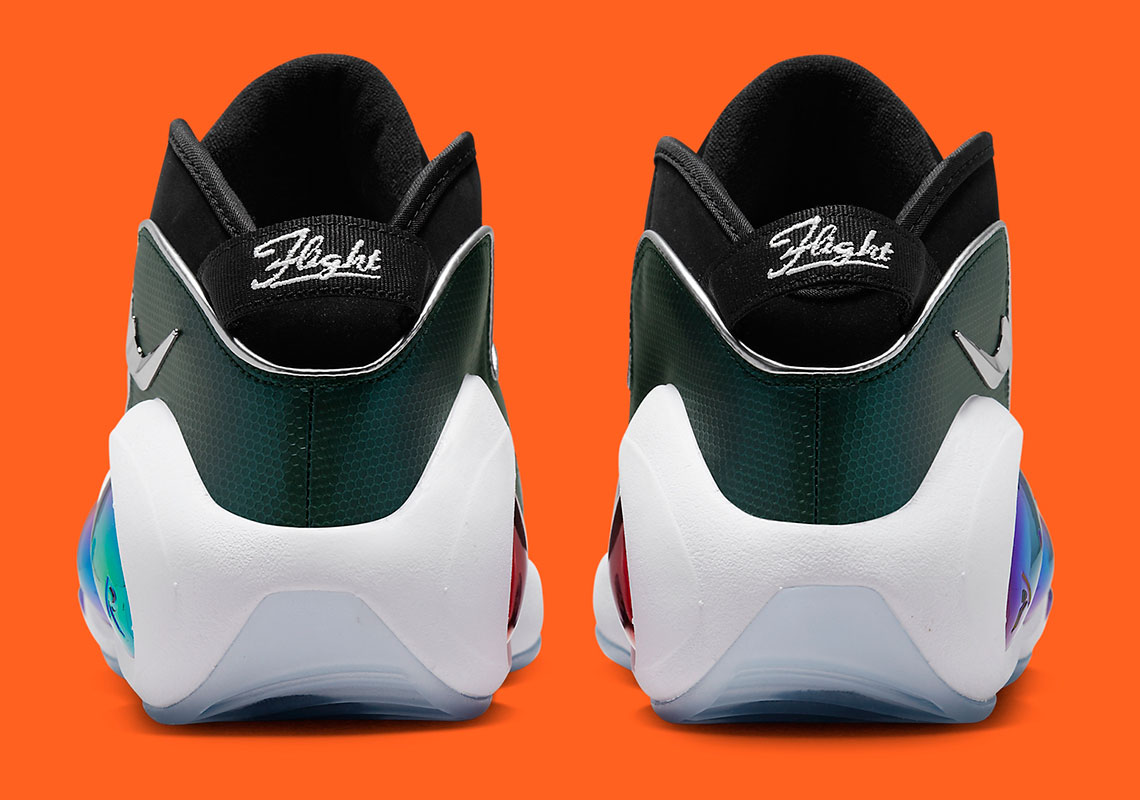 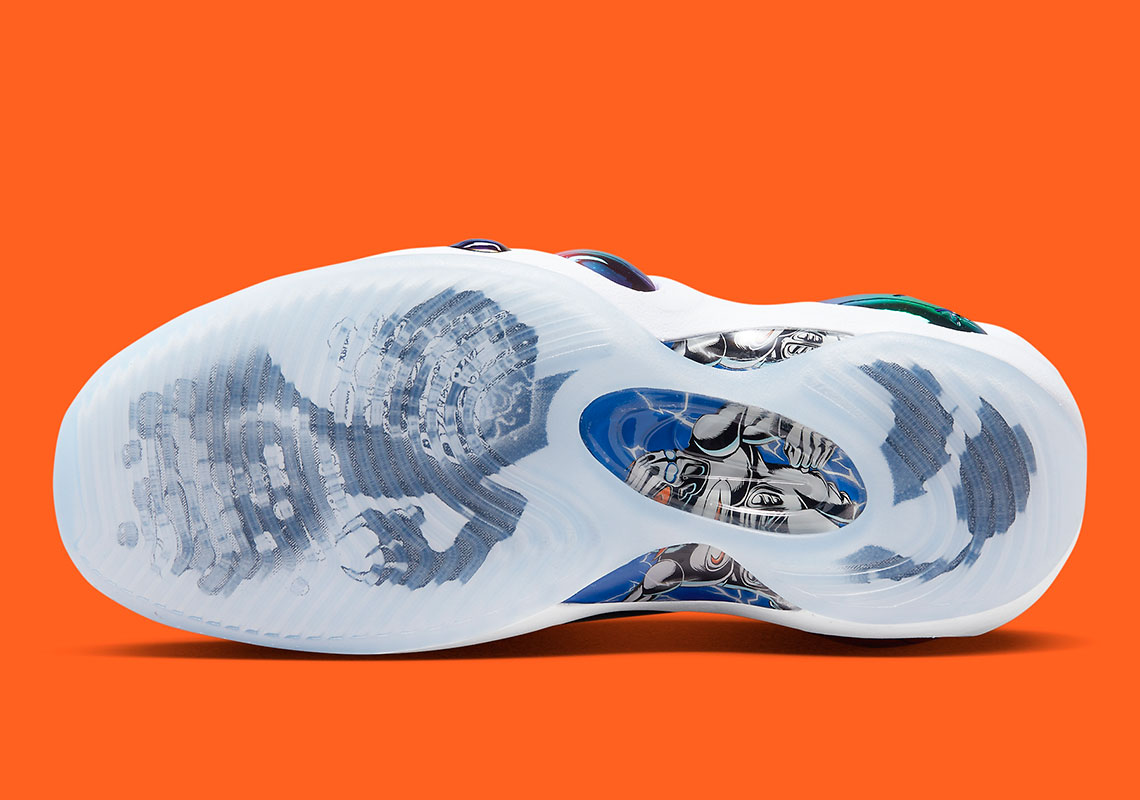 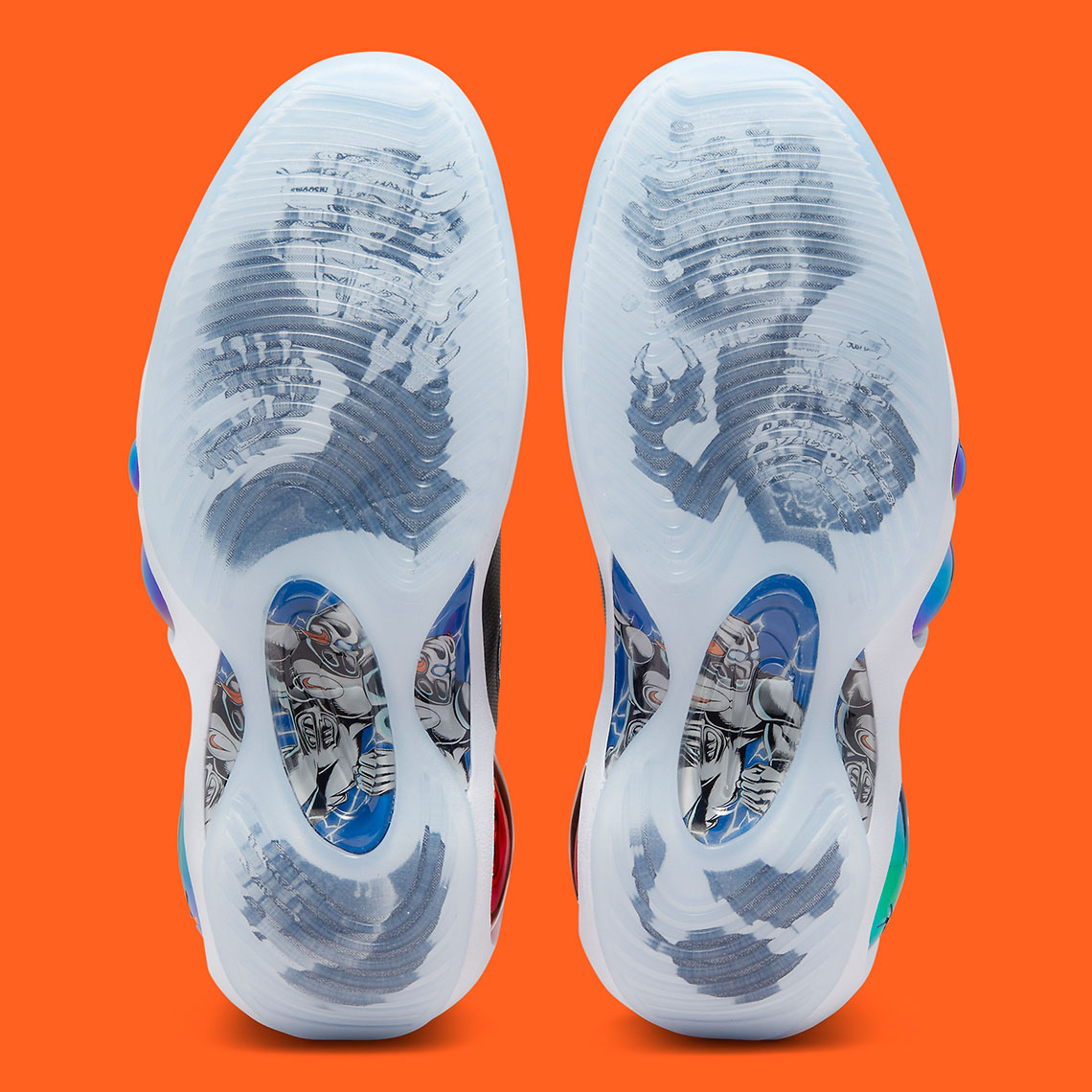 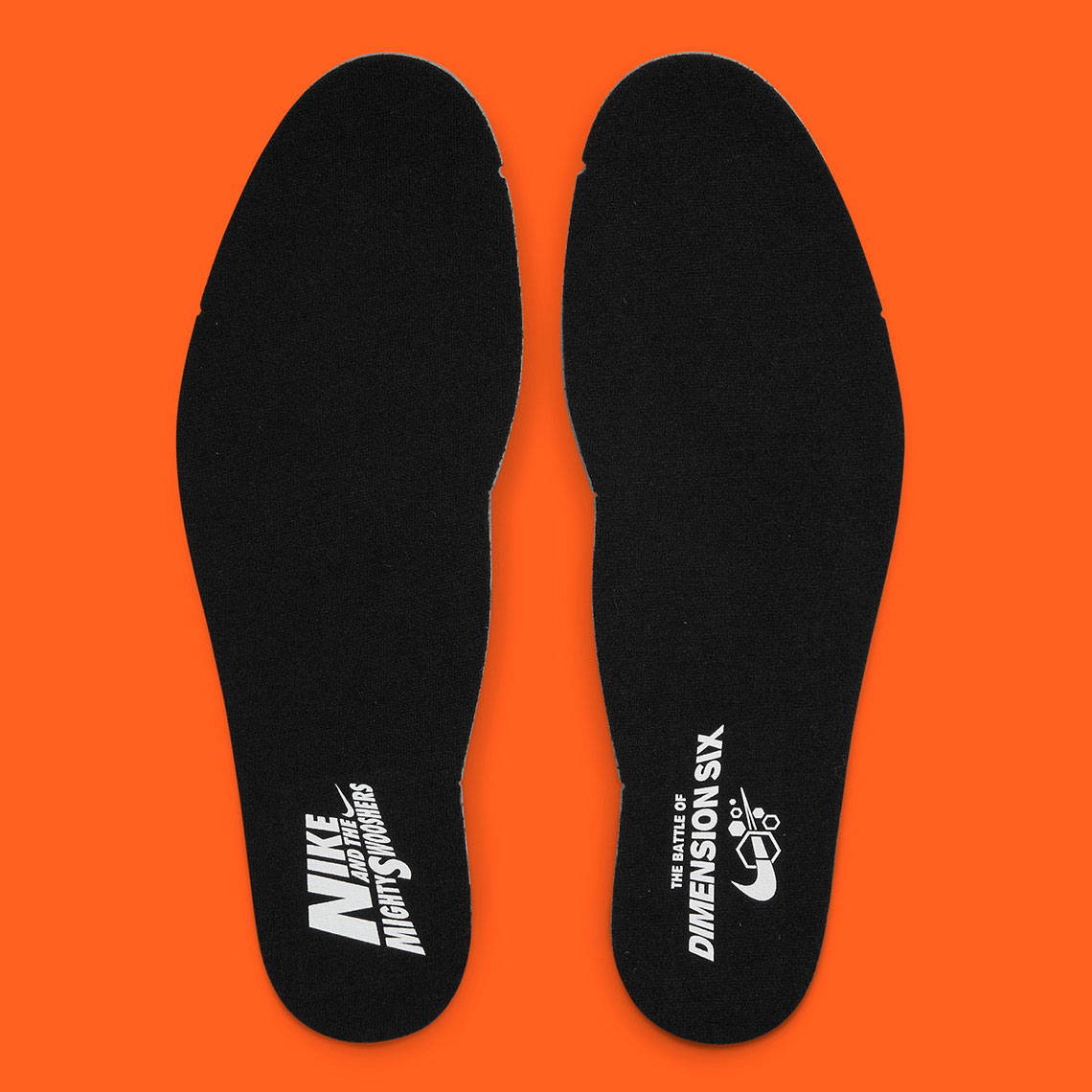 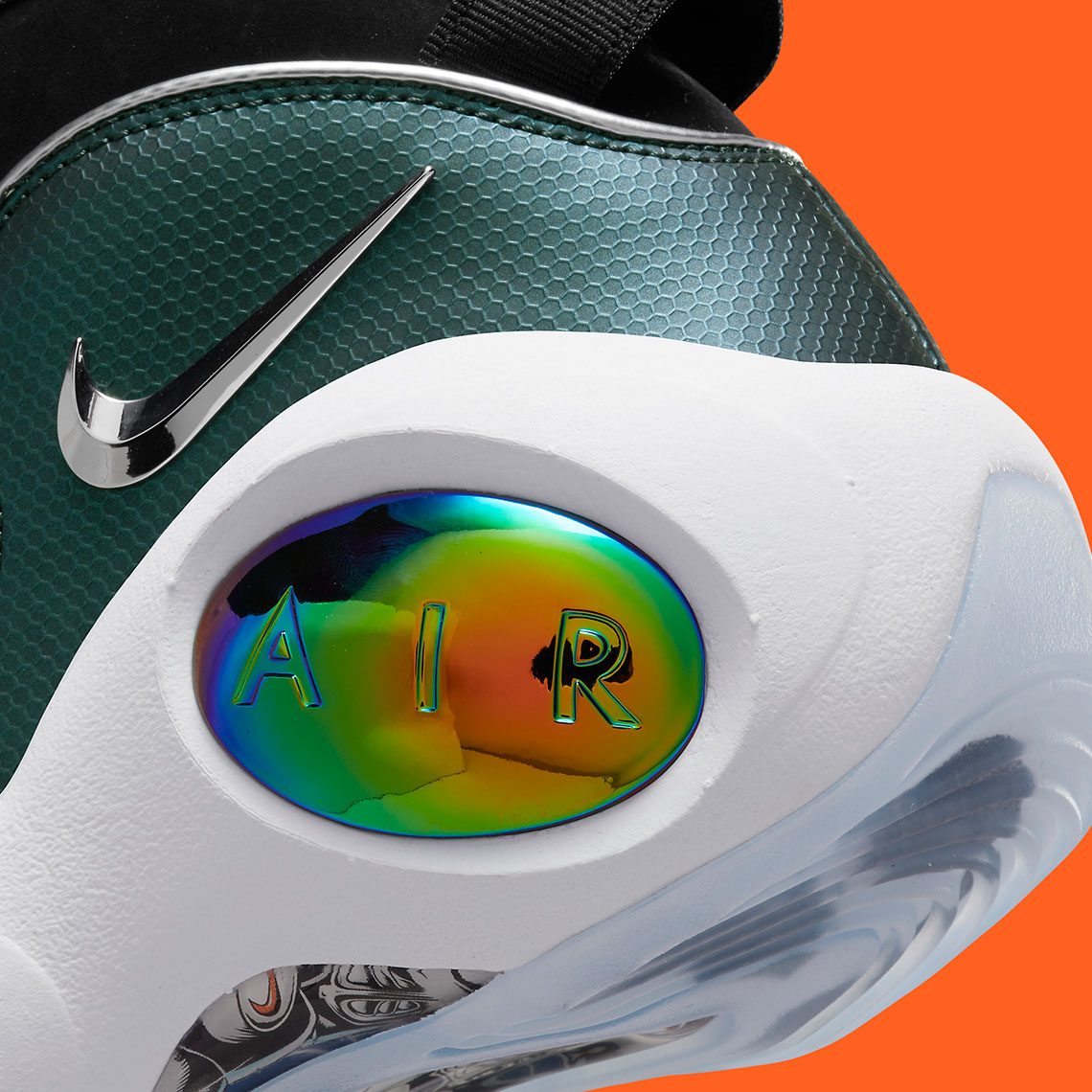 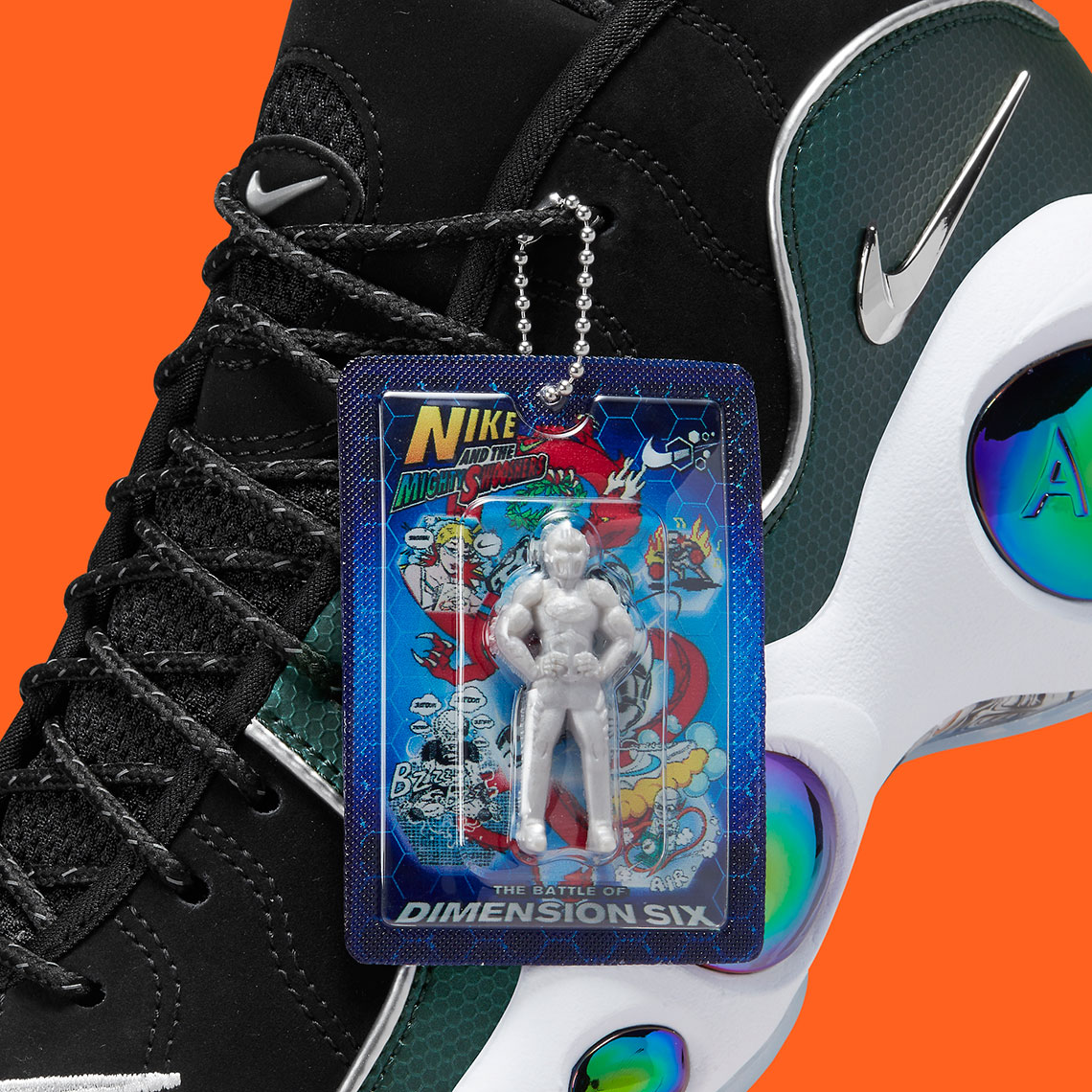 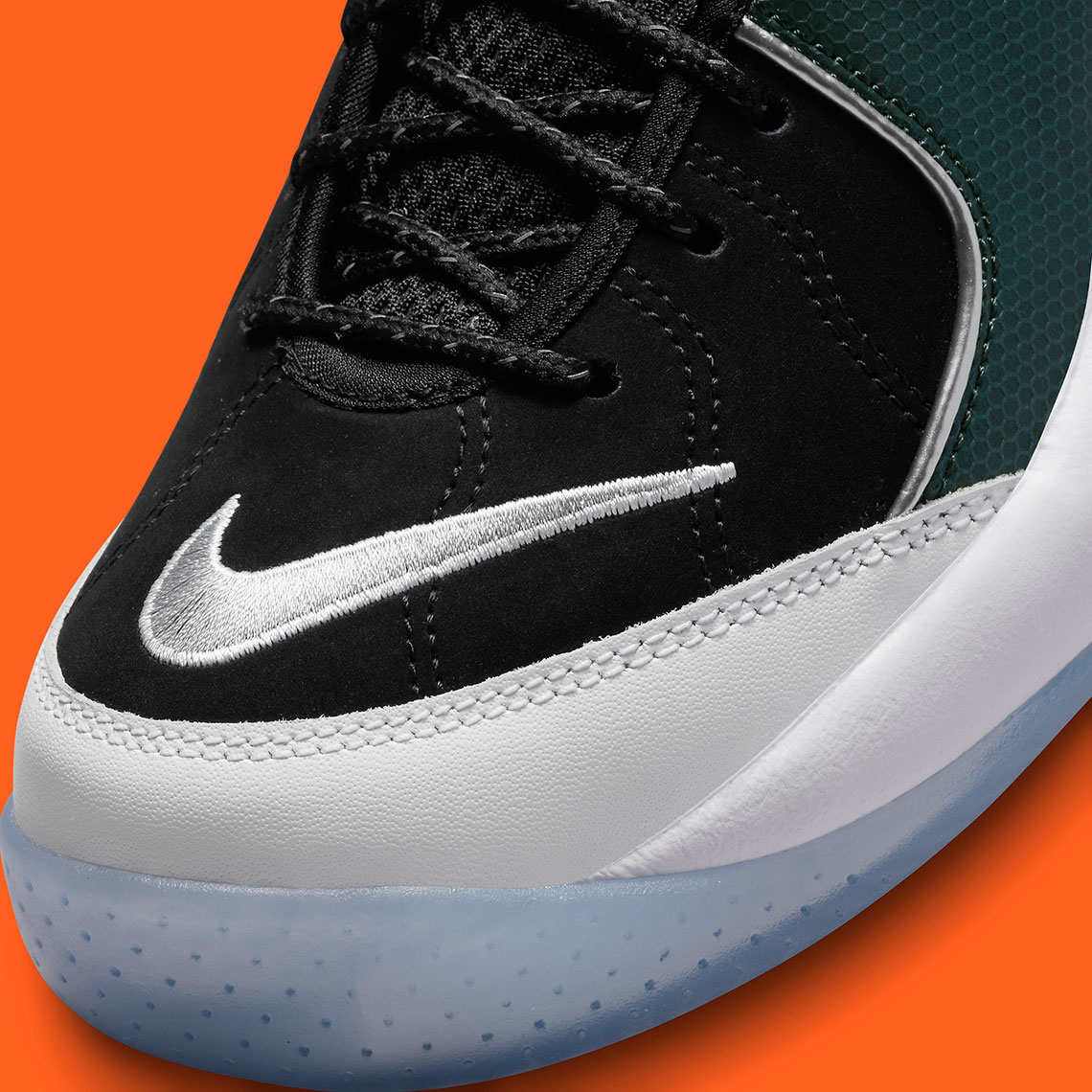 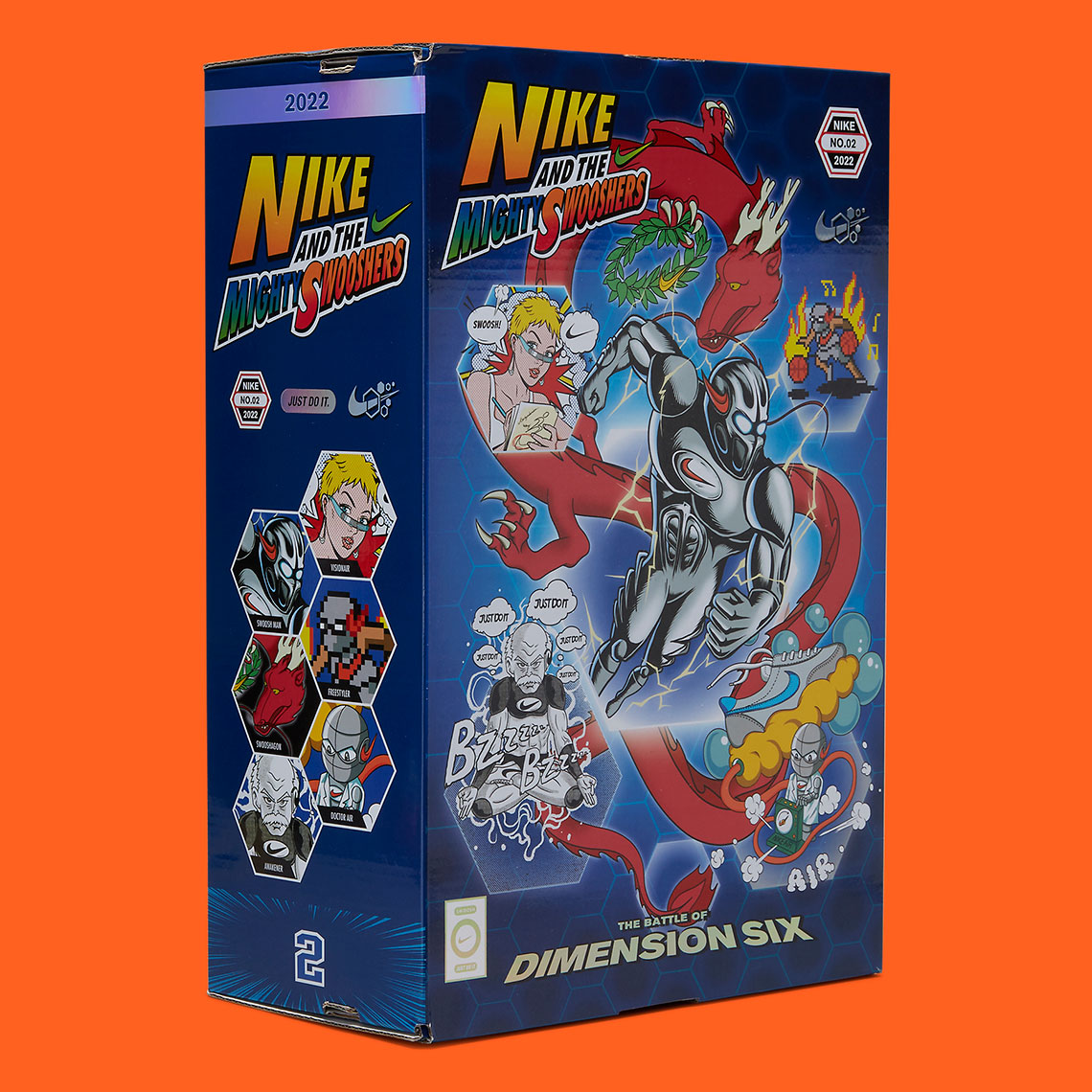