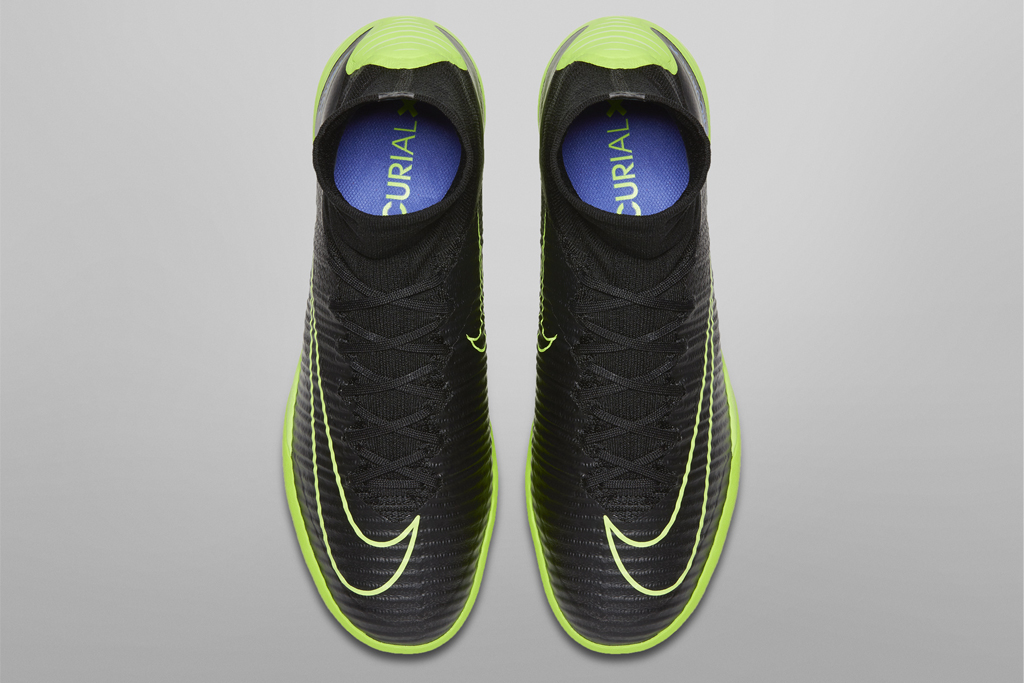 The conflict between Russia and Ukraine is prompting some retail companies to take action.

Earlier this week, Adidas said it was suspending its long-term partnership with the Russian Football Union (RFU), the governing body that oversees football in Russia. World soccer body FIFA and the Union of European Football Associations (UEFA) on Monday banned all Russian teams from participating in athletic competitions organized by the bodies “until further notice.”

As the conflict intensifies, various North American brands are pledging support to people in Ukraine who have been displaced from their homes amid the conflict. Many have also taken the step to halt their sales in Russia to take a stance against the country’s aggressive actions.

Here’s a running list of companies that have stopped selling products in Russia right now:

Canada Goose decided to suspend all wholesale and e-commerce sales to Russia.

“We will continue to monitor the situation as it evolves and join others around the world calling for peace,” the brand said in a statement.

H&M Group announced on Wednesday that it has suspended all sales in Russia. The company has also temporarily closed all stores in Ukraine “due to the safety of customers and colleagues.”

“H&M Group cares for all colleagues and joins all those around the world who are calling for peace,” the company said in a statement.

The Barcelona-based fashion group on Thursday said it has temporarily suspended operations in Russia, closing company stores and online platforms as well as halting deliveries to the country.

Franchise-owned stores in Russia, which make up 65 of the 120 stores there, will “be able to continue to operate and distribute Mango garments, subject to their current stock availability,” the company said.

“Mango will guarantee the coverage and support to its employees throughout the coming months,” the company added.

Via a notice on its Russian website, Nike said it has halted the delivery of products from its website to Russia.

As the notice explains, “merchandise purchases on Nike.com and the Nike app are temporarily unavailable” for customers in Russia. It was not clear from the notice if the shipping limit was a result of logistical issues in the region or a political stance from Nike. A company spokesperson did not return a request for comment.

According to the brand’s website, various Nike stores across Russia were open for business, as of Wednesday.

Puma has reportedly stopped deliveries to Russia but has kept its 100 stores in the country open.

TJX Companies said it would divest its minority investment in Familia, a Russian off-price retailer, and will instruct buyers to halt purchases from Russia and Belarus.

“While we have historically bought only a very minimal amount of product from these countries, this is an important part of our commitment as a Company to stand with the people of Ukraine,” TJX said in a statement. “At this difficult time for our world, we are here for each other. Our hearts go out to everyone whose lives have been impacted by this terrible war.”

Under Armour on Thursday said that it has partnered with humanitarian groups to help people displaced from the conflict and has stopped all shipments into sales channels in Russia.

“Like the rest of the world, we are shocked and saddened by Russia’s unprovoked attack on Ukraine,” Under Armour said in a statement. “At Under Armour, one of our values is Stand for Equality. We believe in the power of democracy, the ultimate team sport.”