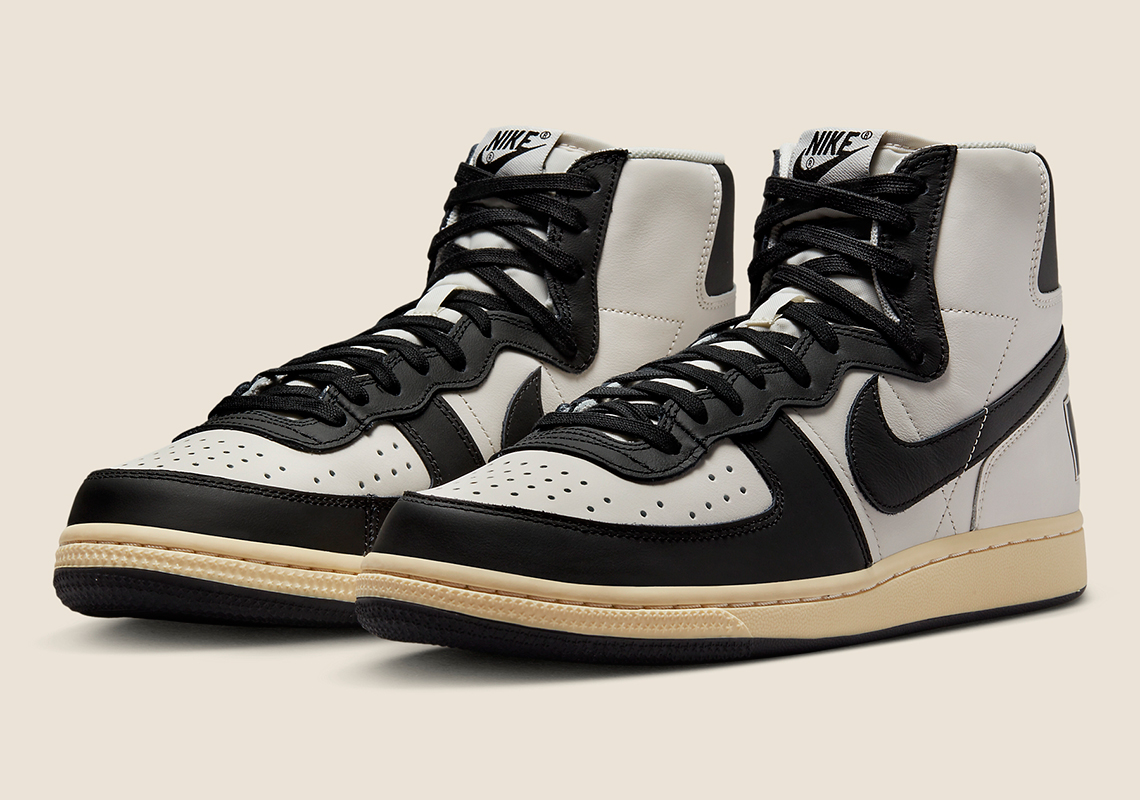 Since the 1980’s The Swoosh has outfitted those seeking to rock the colors of their favorite colleges and alma maters via the “Be True To Your School” collection that’s most recently employed its scheme across the revitalized old-school staple Nike Dunk. Continuing along the tradition of traversing its historical archives in search of a revival, the Beaverton-based brand has brought the Nike Terminator back to critical acclaim.

Debuting in its OG “Georgetown” proposition, followed by both a snakeskin and “Noble Green” build, the hallmark silhouette is taking its talents back to the hardwood with an aged “Black/White” aesthetic.

Once worn by the All-American duo of Michael Jackson and Patrick Ewing at Georgetown, the latest Terminator High flips its “Midnight Navy” hues extended across its leather overlays and Swoosh for jet-black shades instead while its “Phantom” inclusions maintain their typical real estate. Additional untouched details feature the heel counters enlarged NIKE banner as the overall construction mirrors its 1985 debut to a T, sitting a top an aged “Pale/Vanilla Sail” sole unit underfoot in conclusion.

While we sit tight on the pair’s expected release details to be made available within the coming weeks, in the meantime enjoy official images of the latest Nike Terminator High below.

For more OG constructions from Jordan Brand, check out the Air Jordan 1 “Lost and Found”. 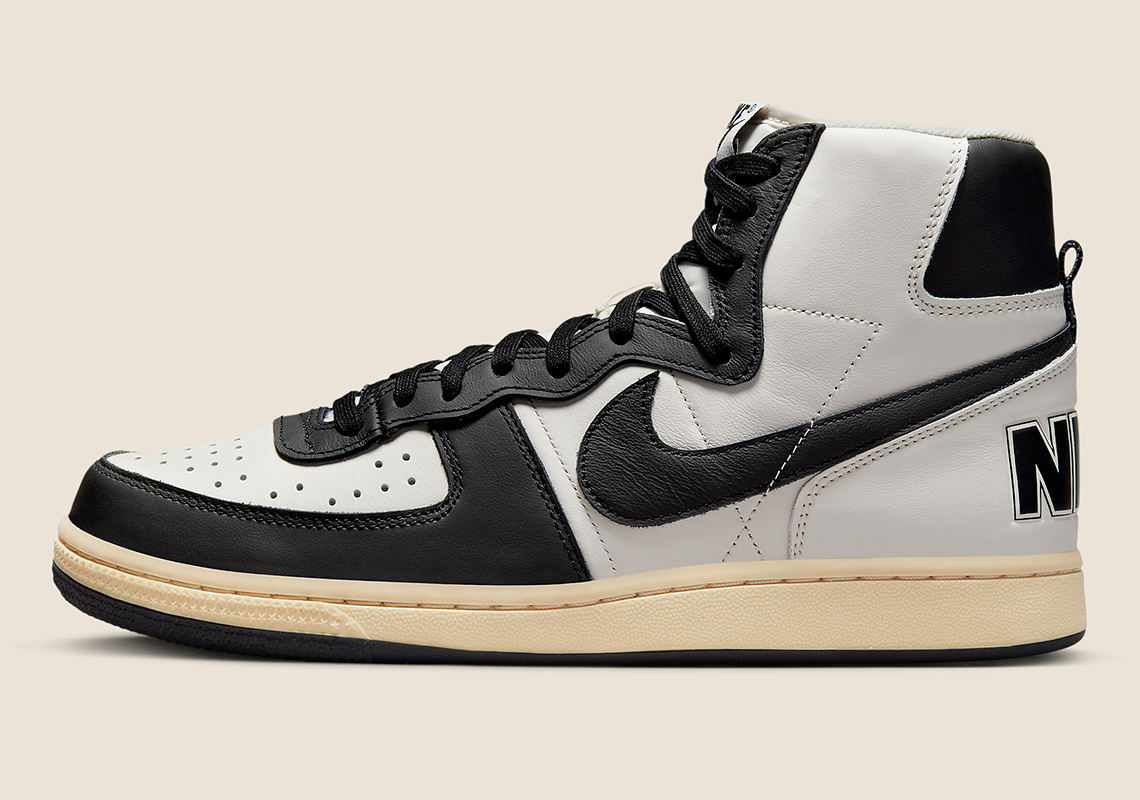 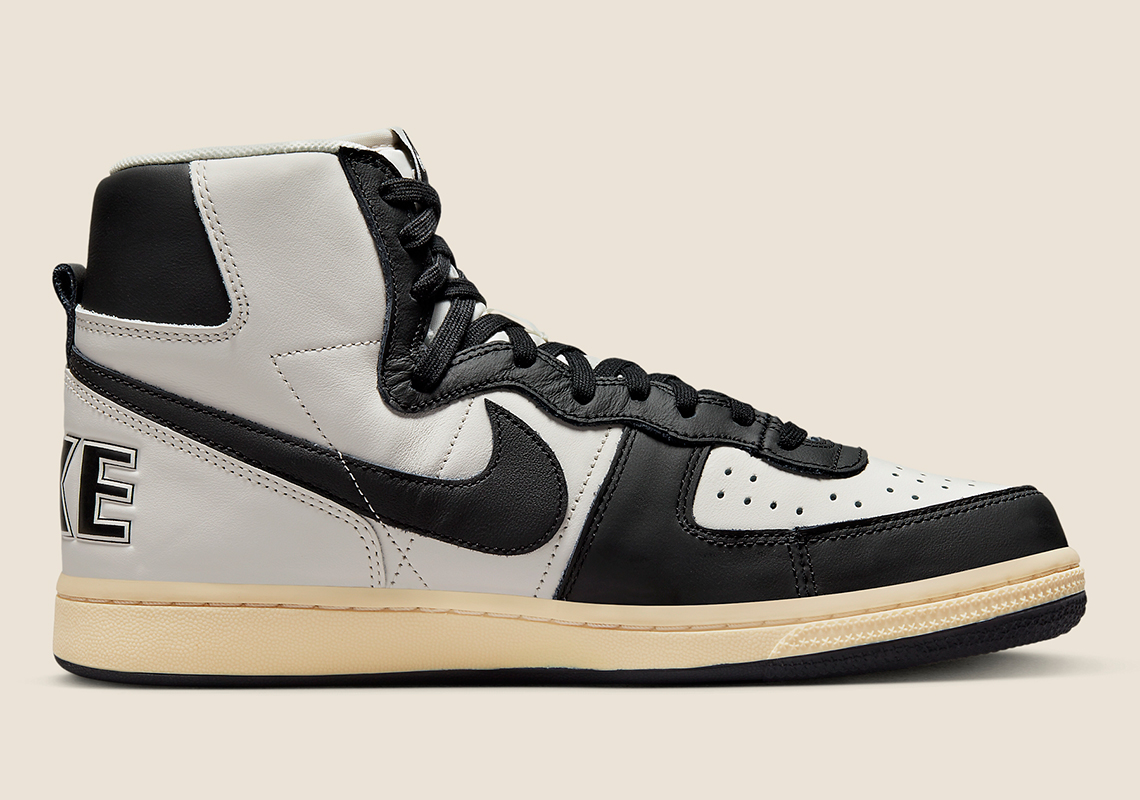 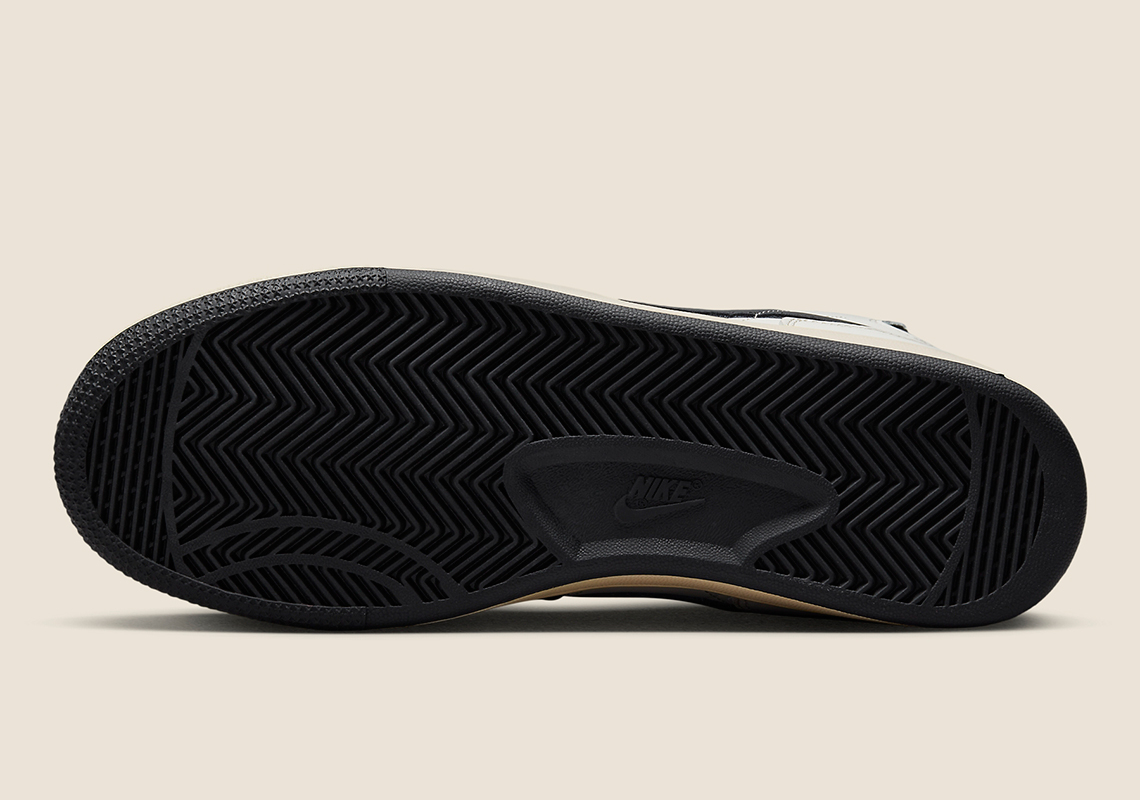 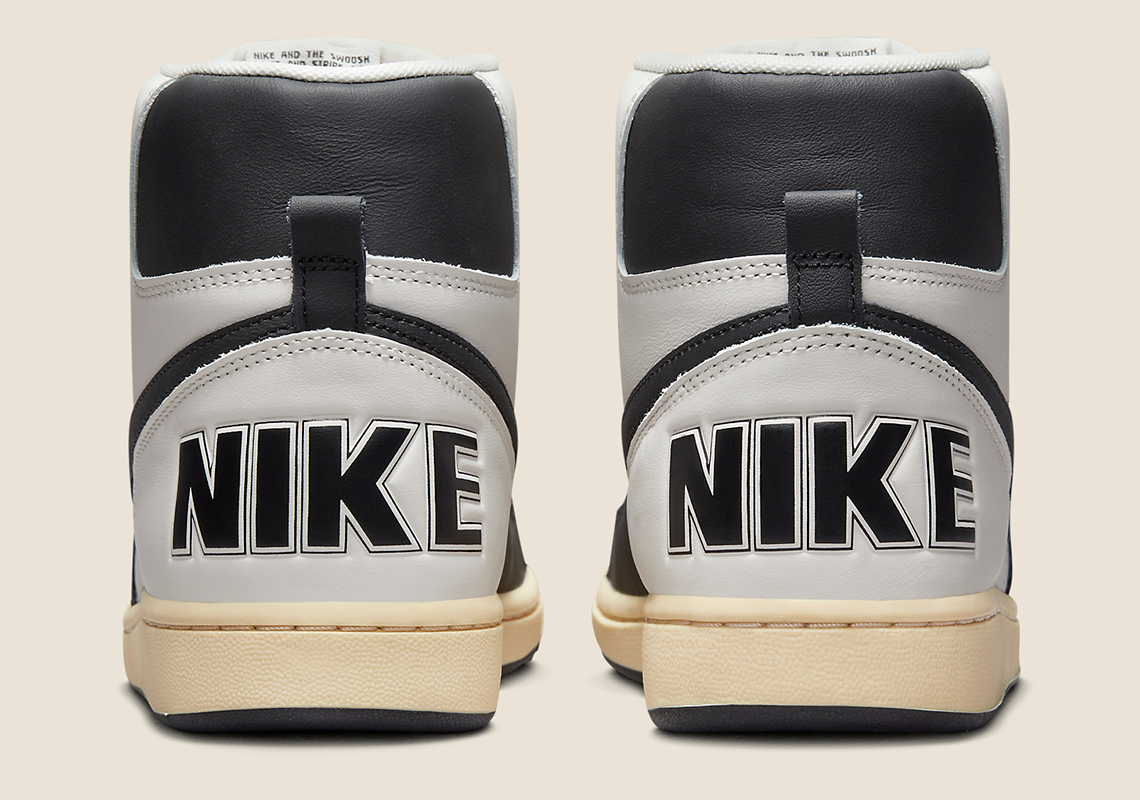 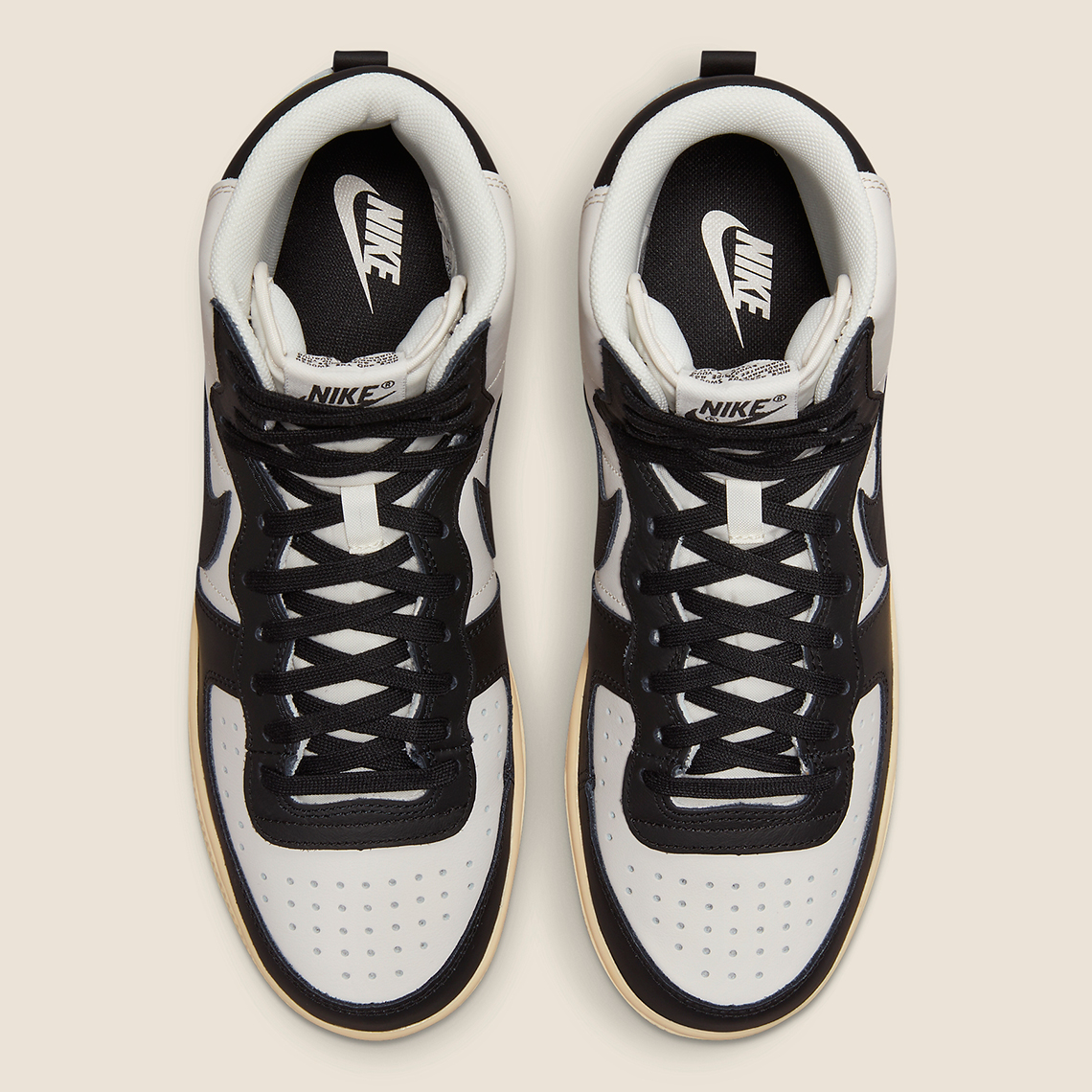 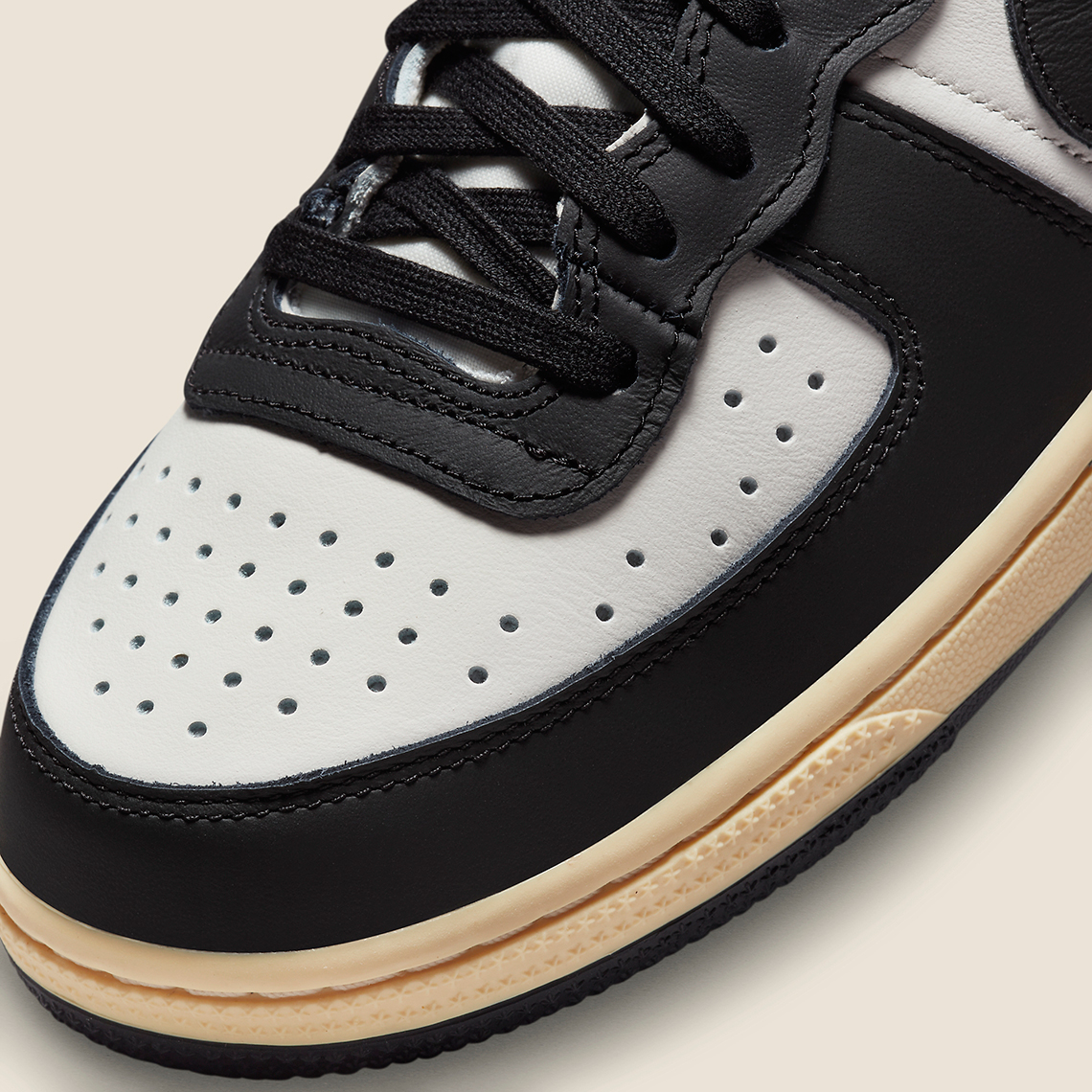 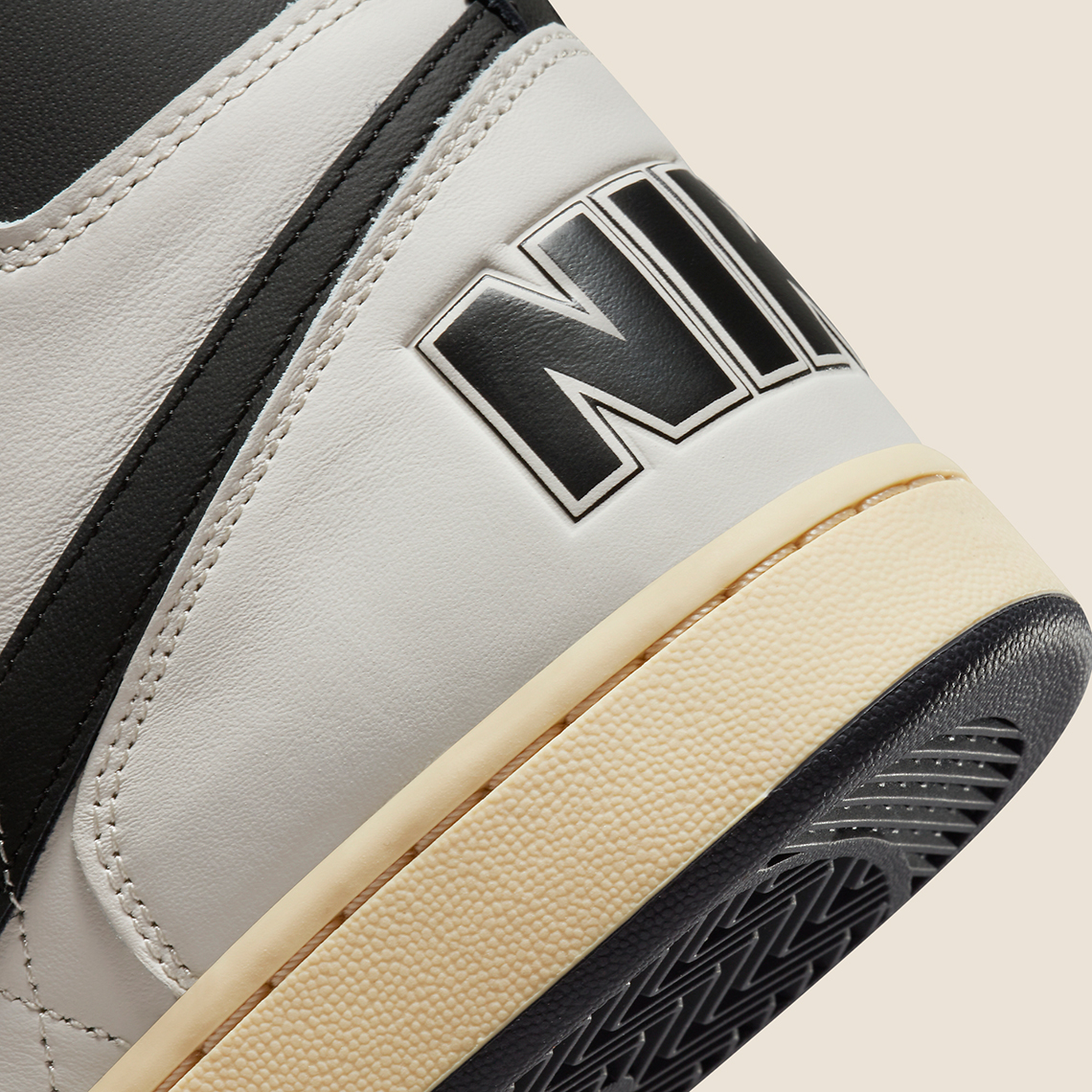