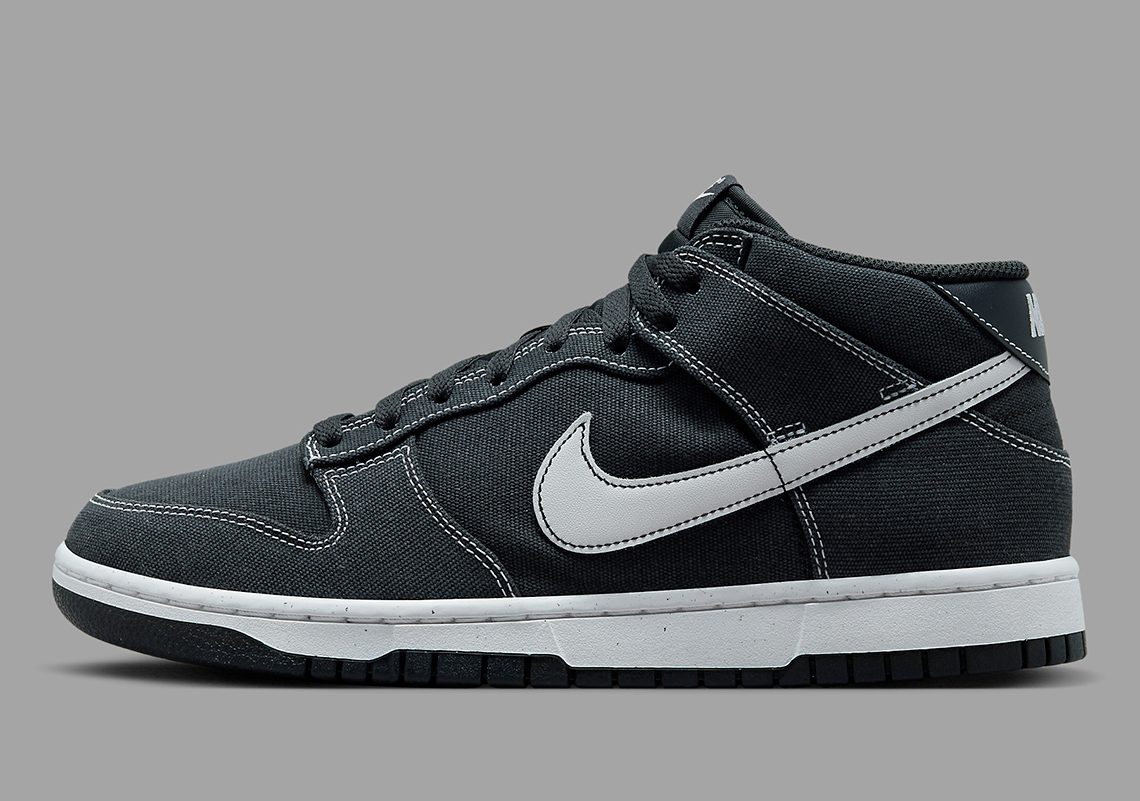 Over the course of the last few years, Nike has indulged us with countless Dunk Lows and Highs. Mids, however, have been largely absent from the scene — that is, however, until now, as a multi-color offering was unveiled just last week. And now, only days thereafter, yet another upcoming pair has surfaced: the “Black Canvas.”

As its nickname implies, this newly-revealed Dunk Mid is constructed almost entirely out of a black canvas. Said materials runs from the toe box throughout to the heel, contrasting the white leather Swoosh and midsole that sit parallel. Equally standout is the contrast stitching, which details the edge of every panel in a bright, neutral thread.

Enjoy a closer look at this Dunk Mid below. At the time of writing this, a firm release date has not yet been revealed, but it’s rumored we’ll be seeing them later in 2023.

In other news, images of the SoleFly Air Jordan 13 just surfaced. 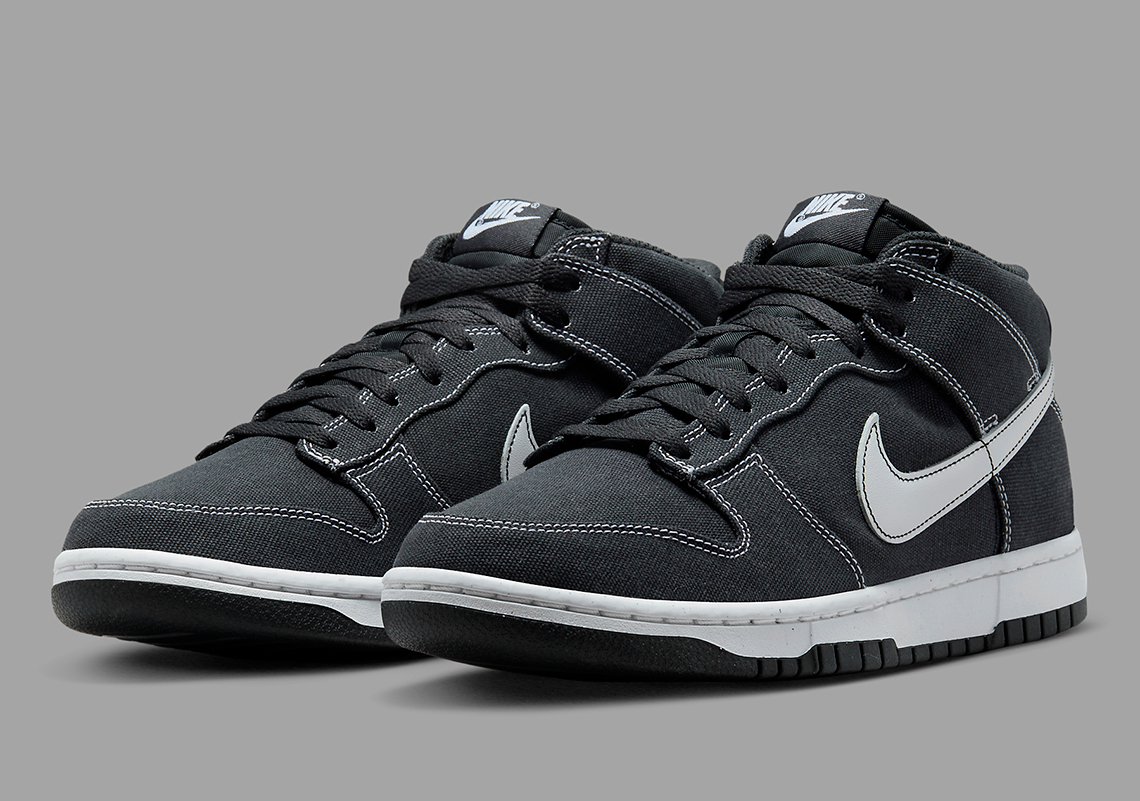 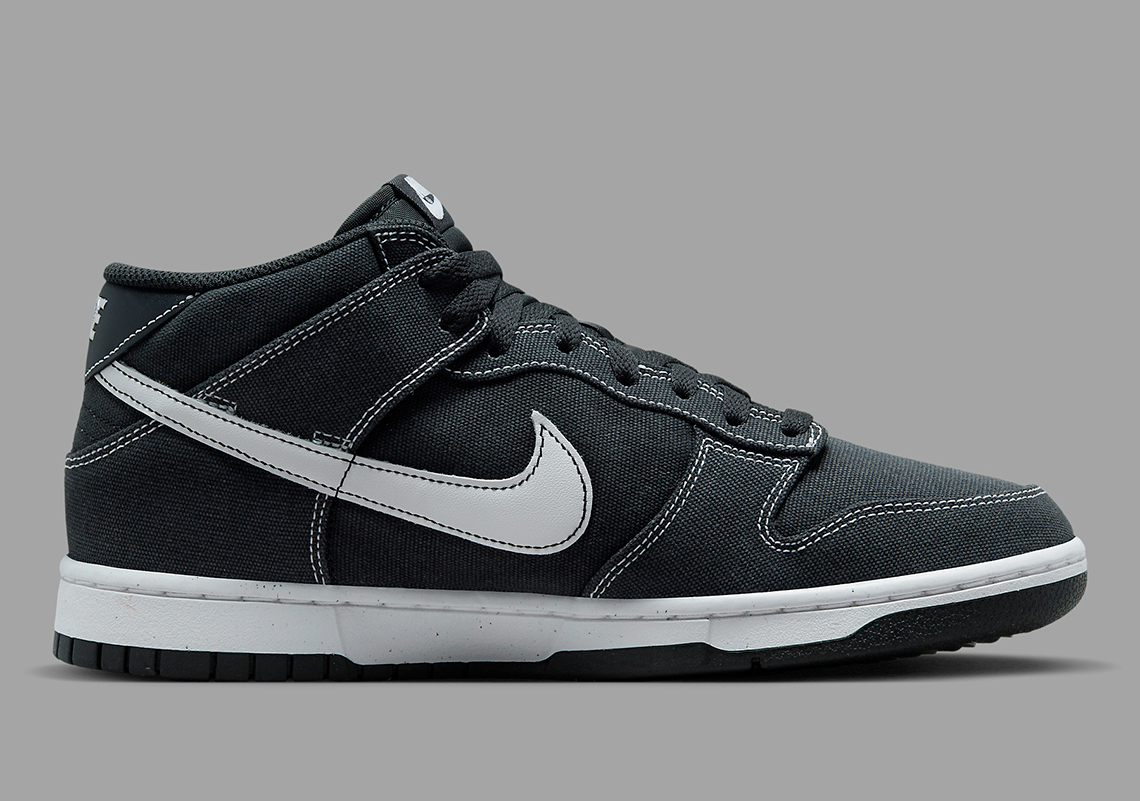 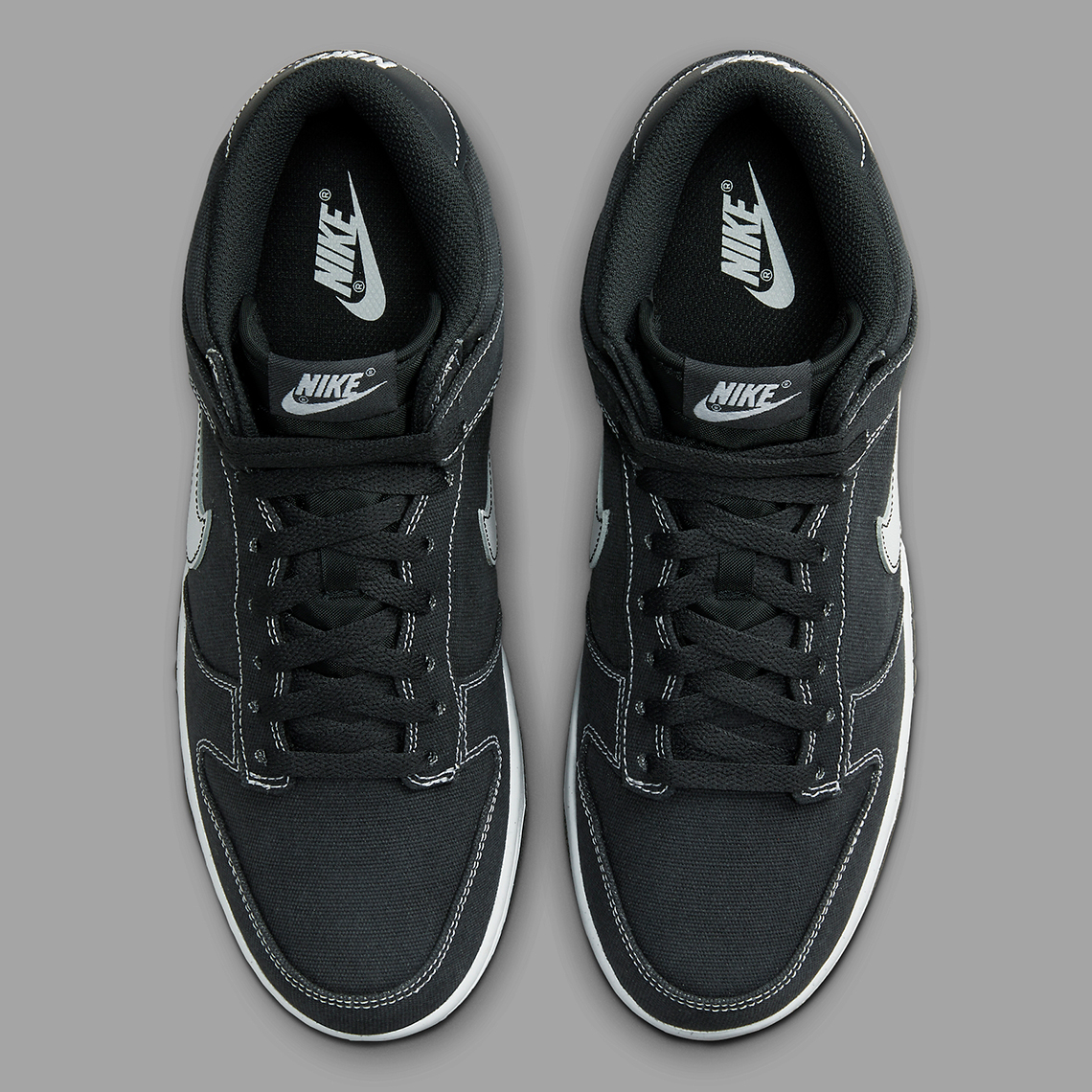 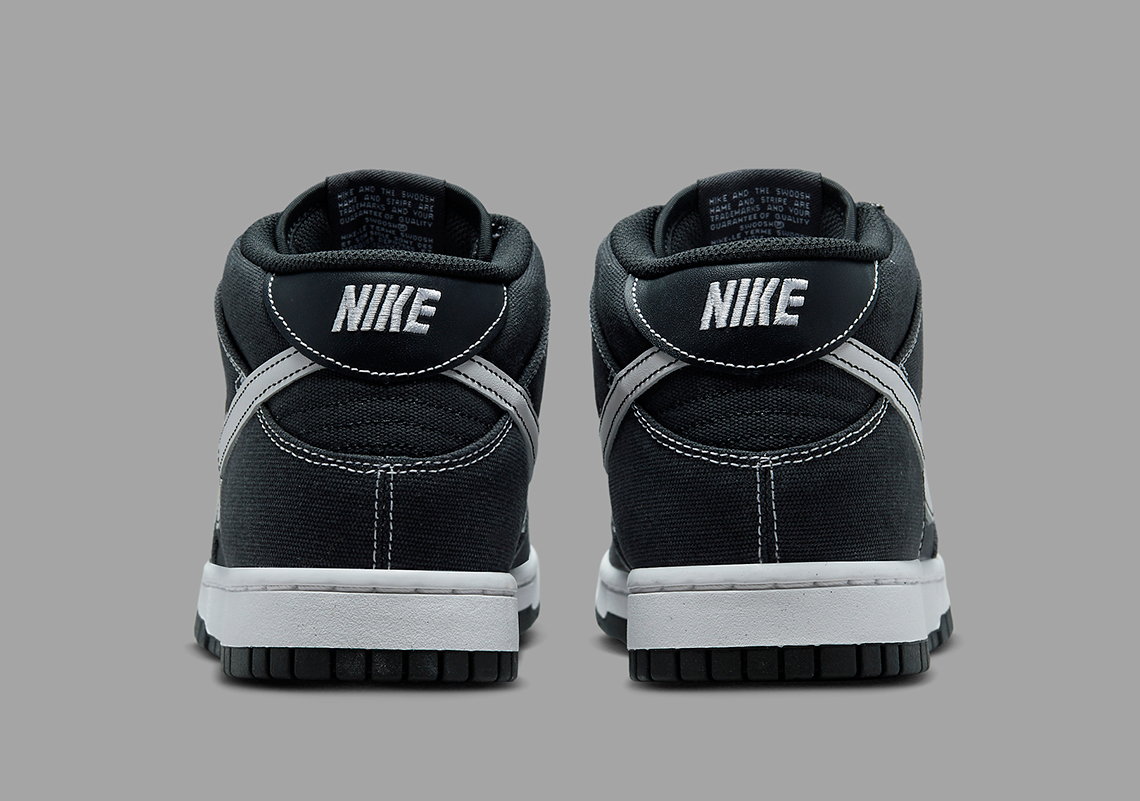 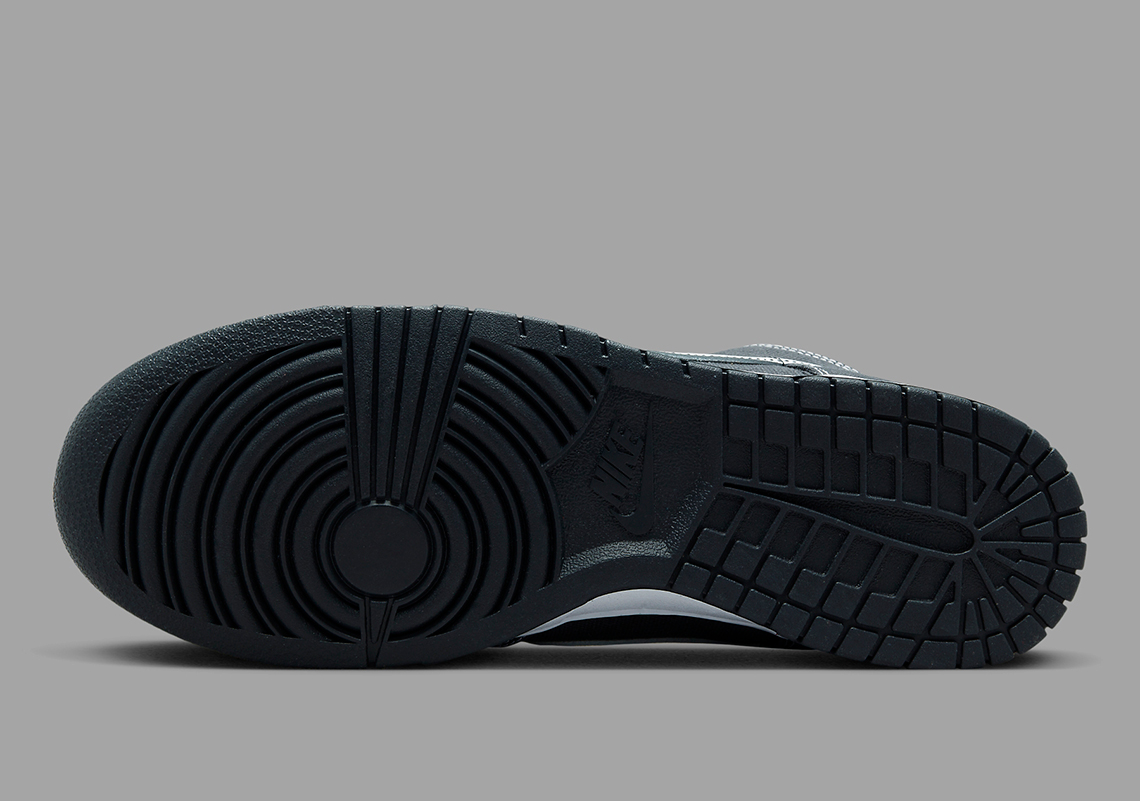 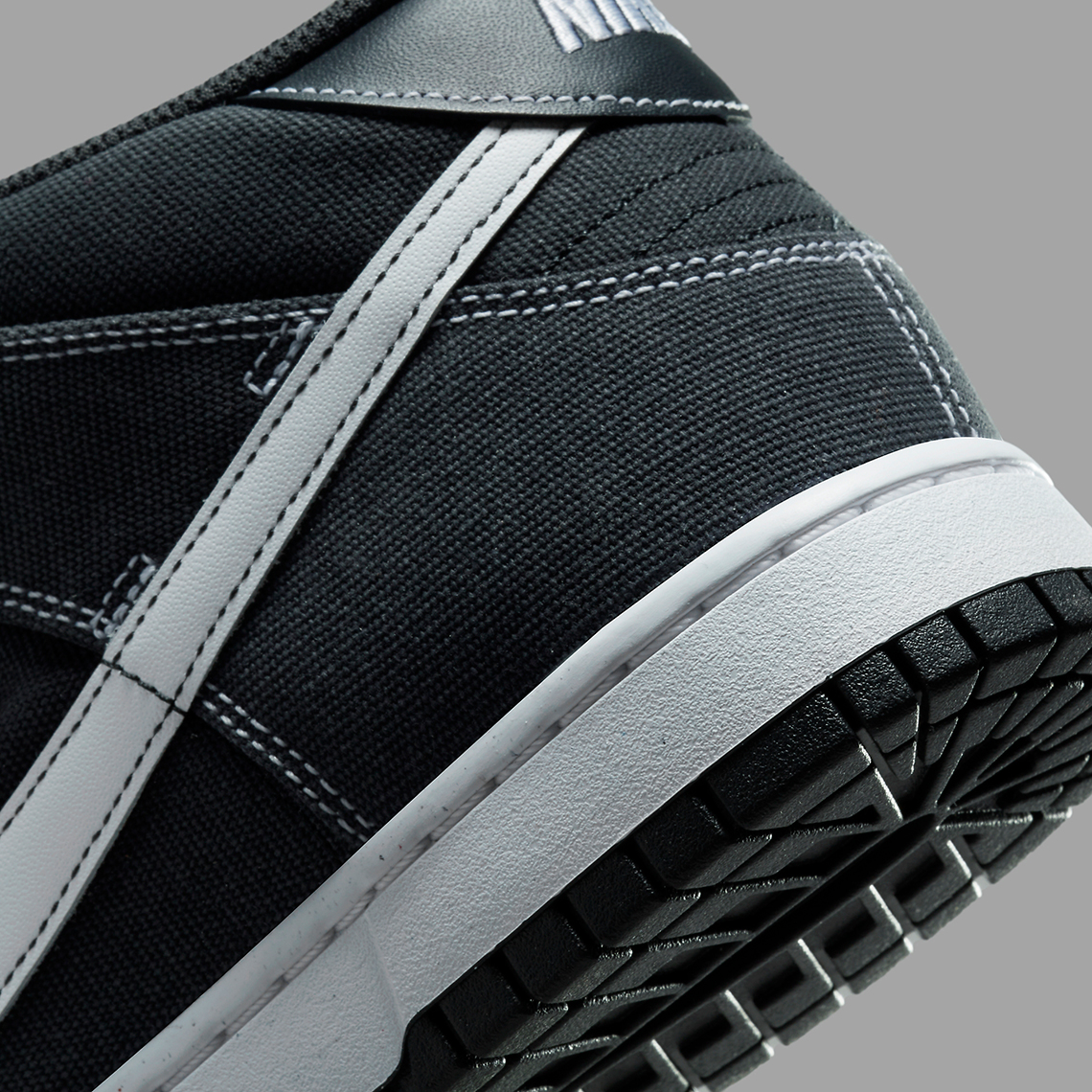 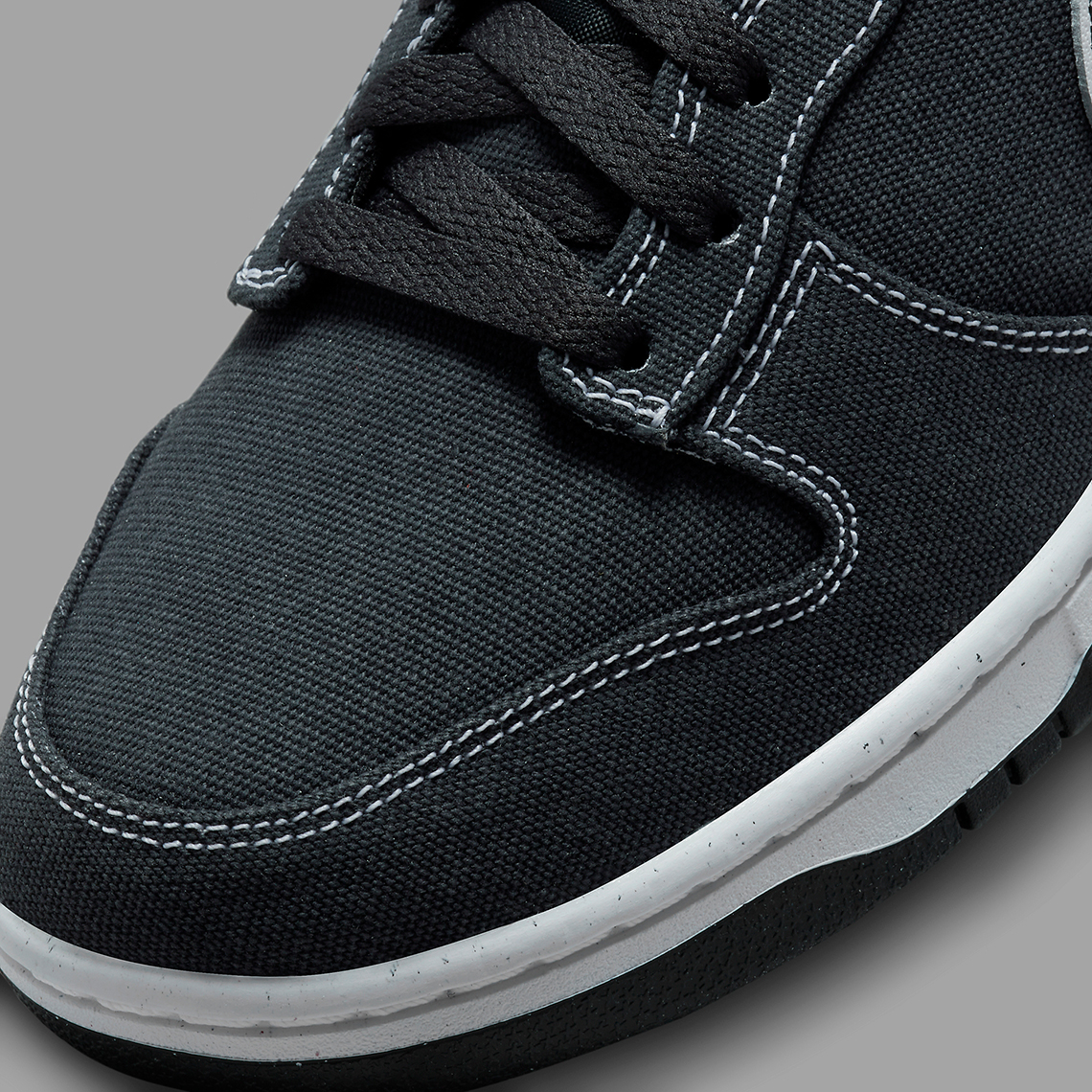