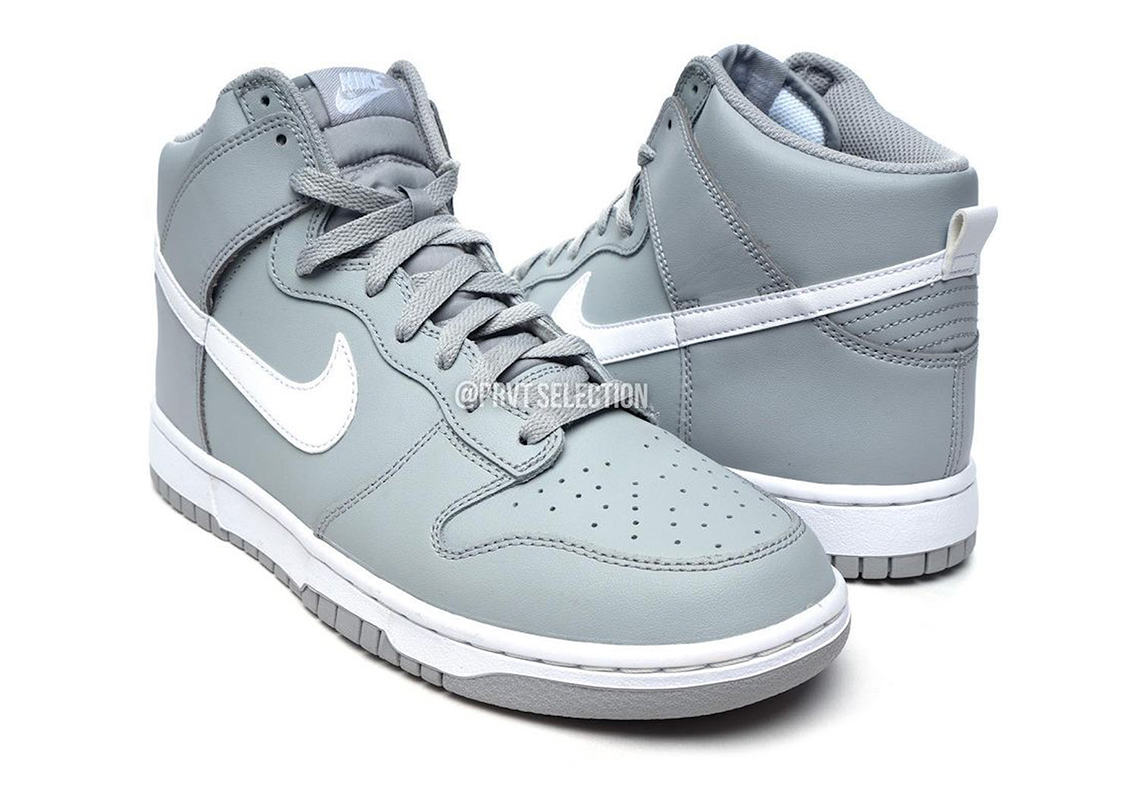 As we near the end of 2022, Jordan Brand has already begun putting the finishing touches on their roster of propositions for the the new year. Elsewhere, The Swoosh has been tooling its vast collection of lifestyle silhouettes for a disparate collection of offerings, including this greyscale Nike Dunk High.

Returning to the “Wolf Grey” hue of its 2020 Dunk High, the entirety of the uppers smooth leather overlays and panels extend the shade in a near-clad outfit, rendering a color-match along its mesh tongue construction, laces and nylon sock liner. Breaking up the monochrome ensemble with crisp white accents, the colorless tones anchor the midfoot Swooshes and tongue tabs in seldom fashion before concluding along its midsole. Finishing the two-toned scheme below the latter, an all-grey tread matching that of the lacing system culminates in the lasting design elements for the pair.

Set to debut in 2023, enjoy a first look at the Nike Dunk High “Wolf Grey” below while we sit tight on official release date information.

In other news from the Beaverton-based brand, the Air Jordan 12 is extending a WNBA-inspired composition next summer. 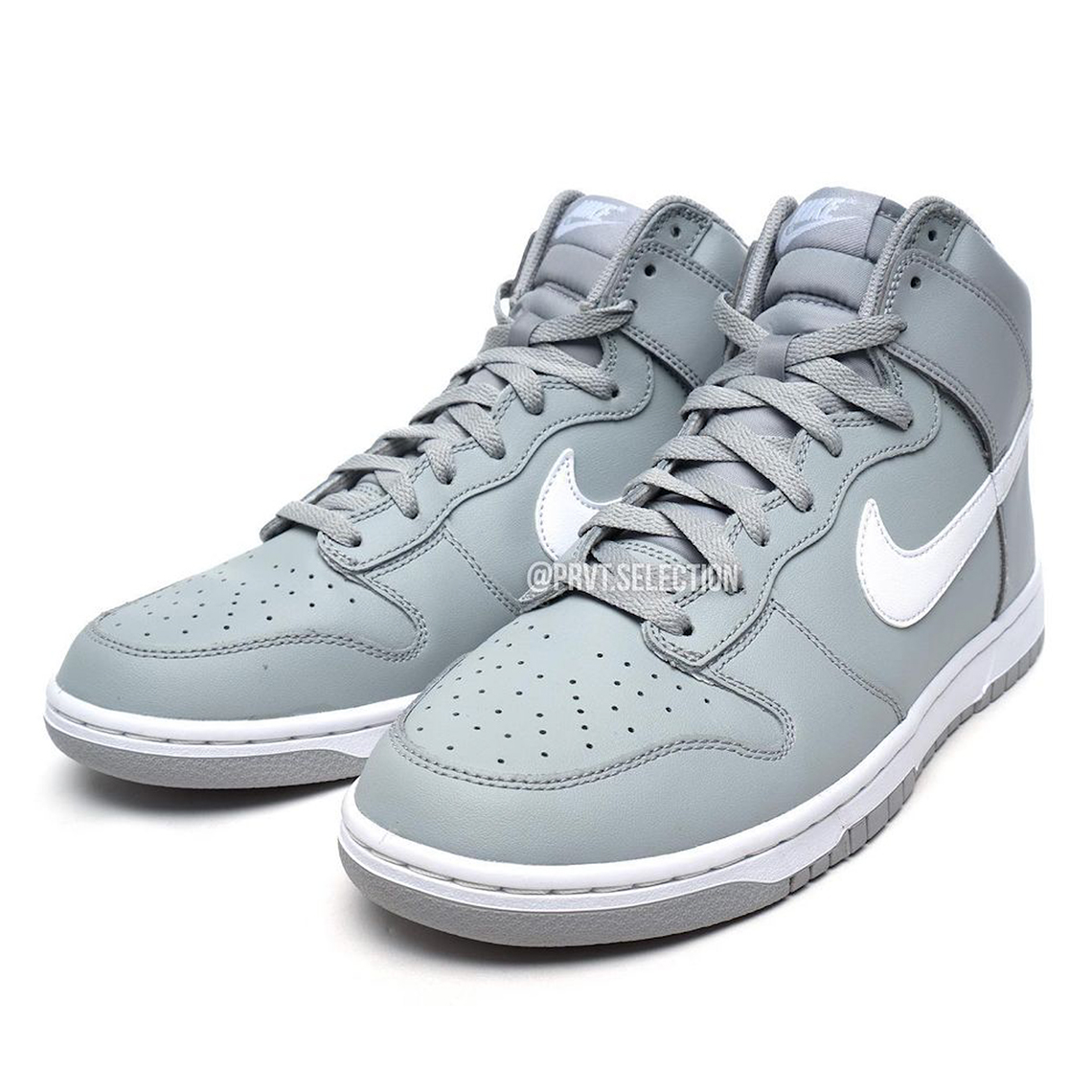 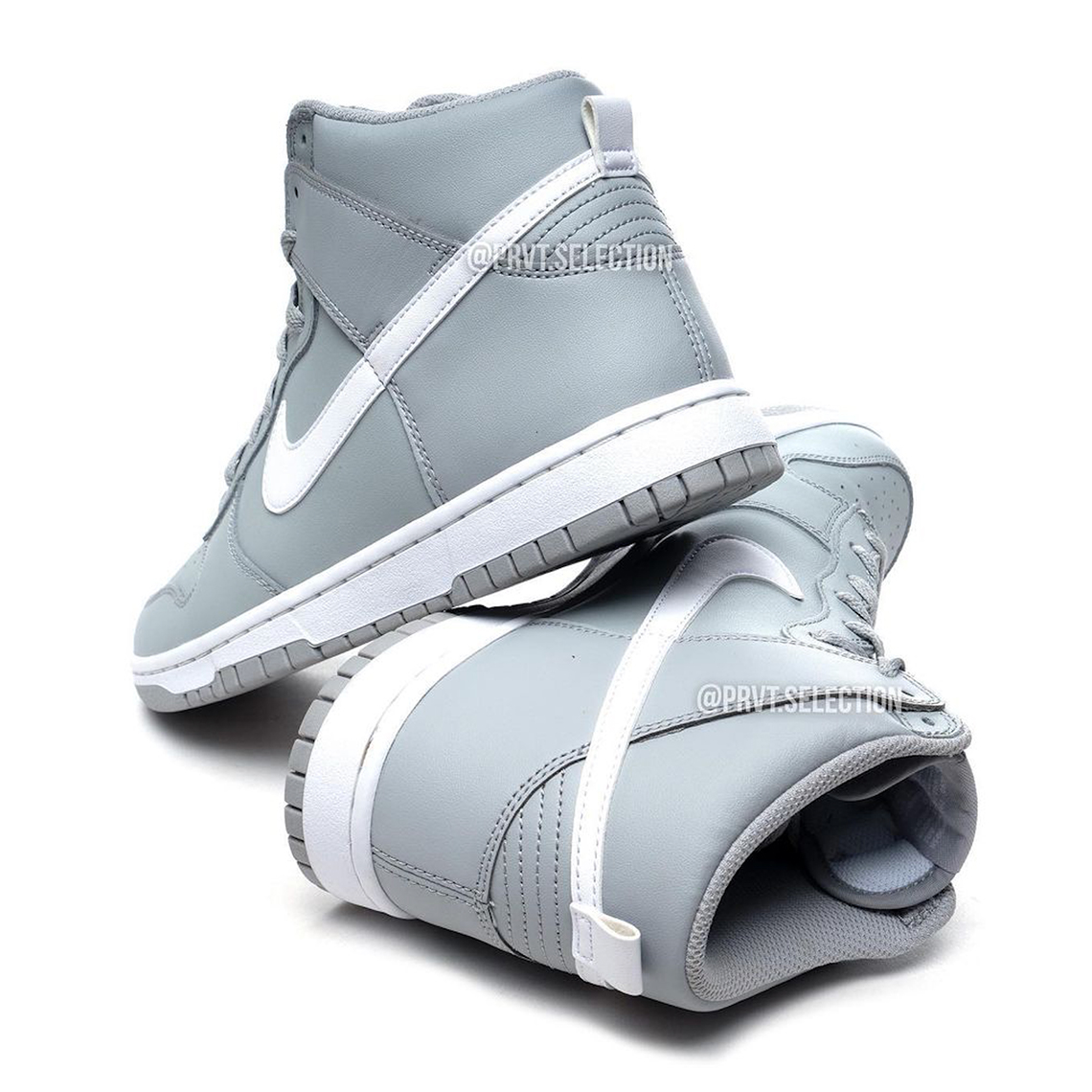 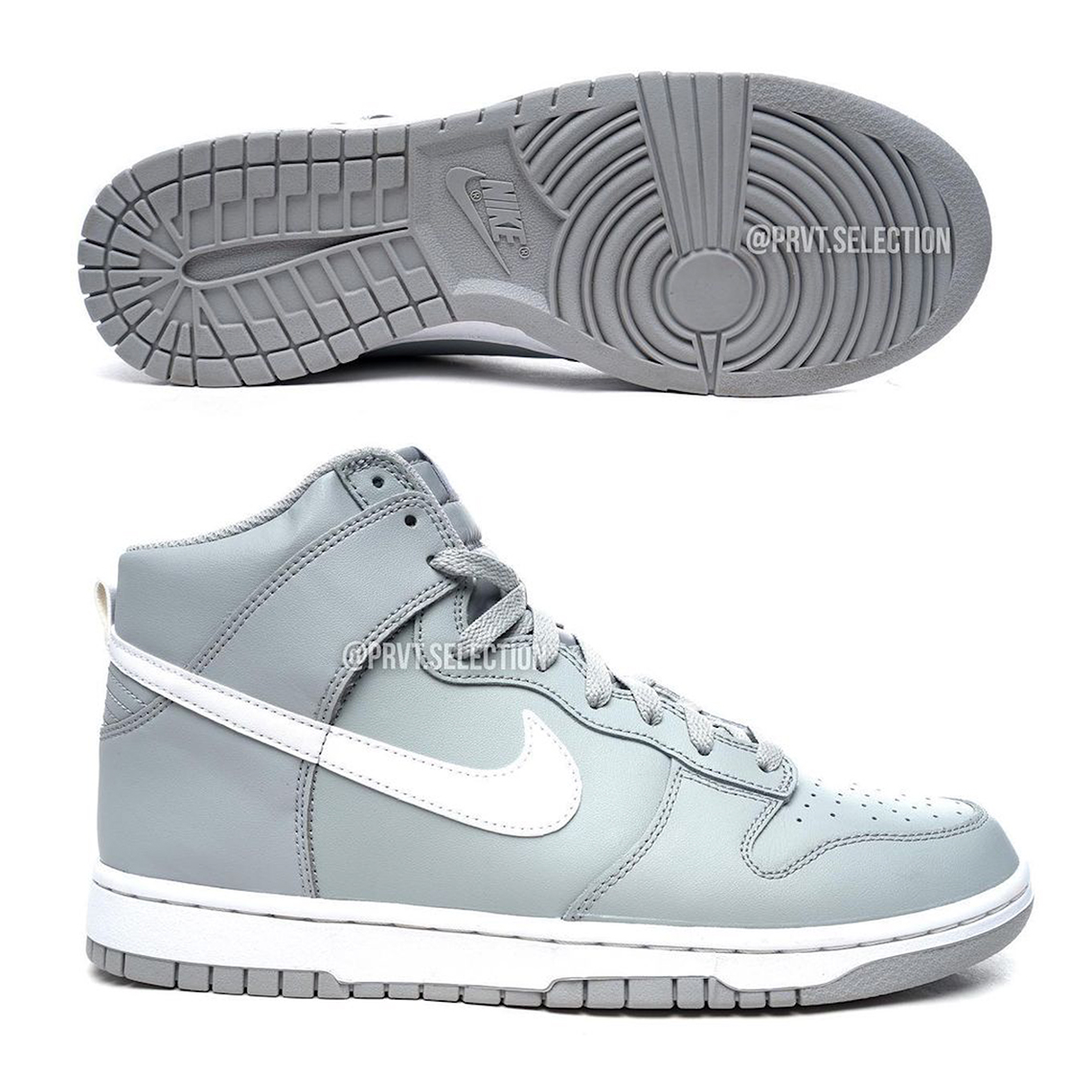 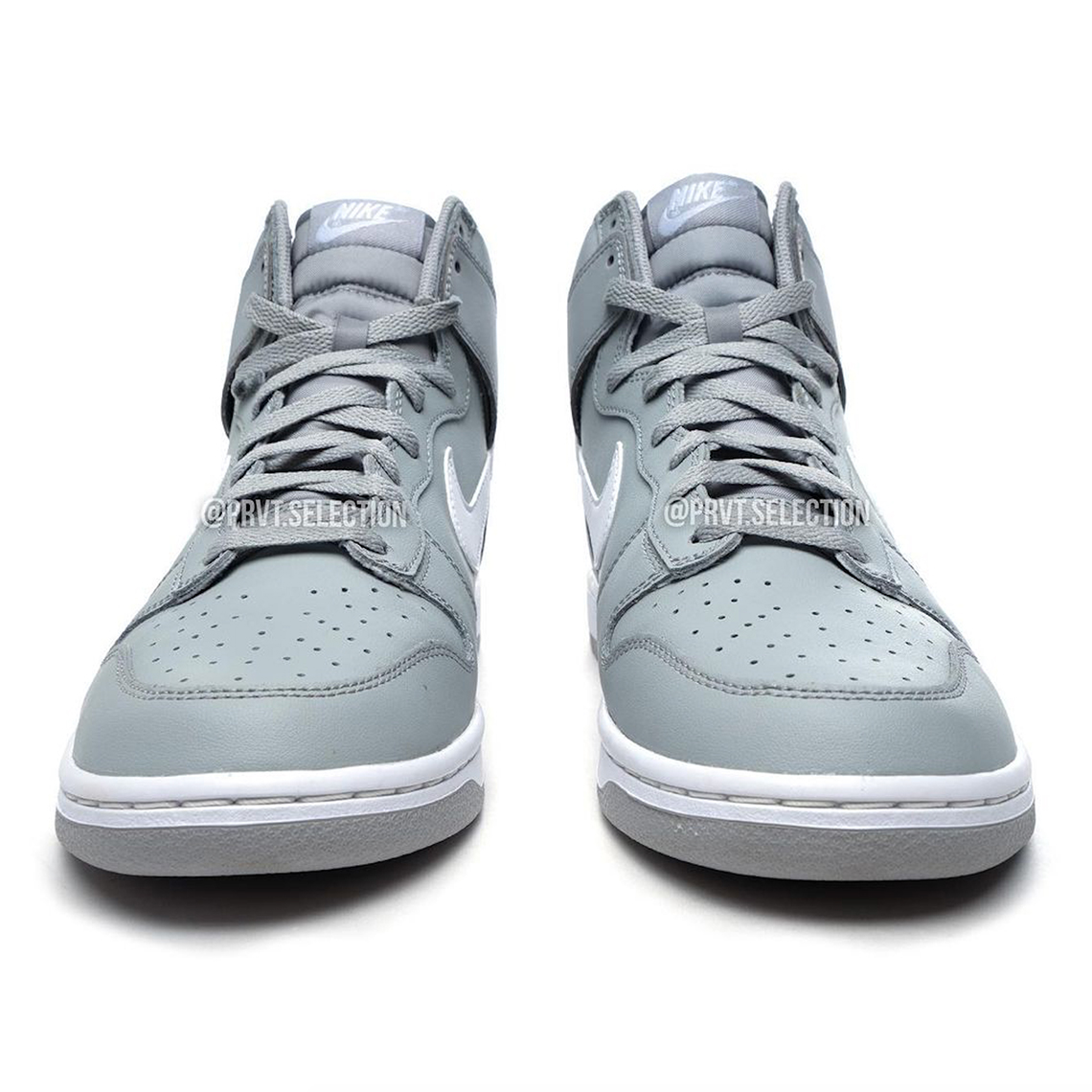 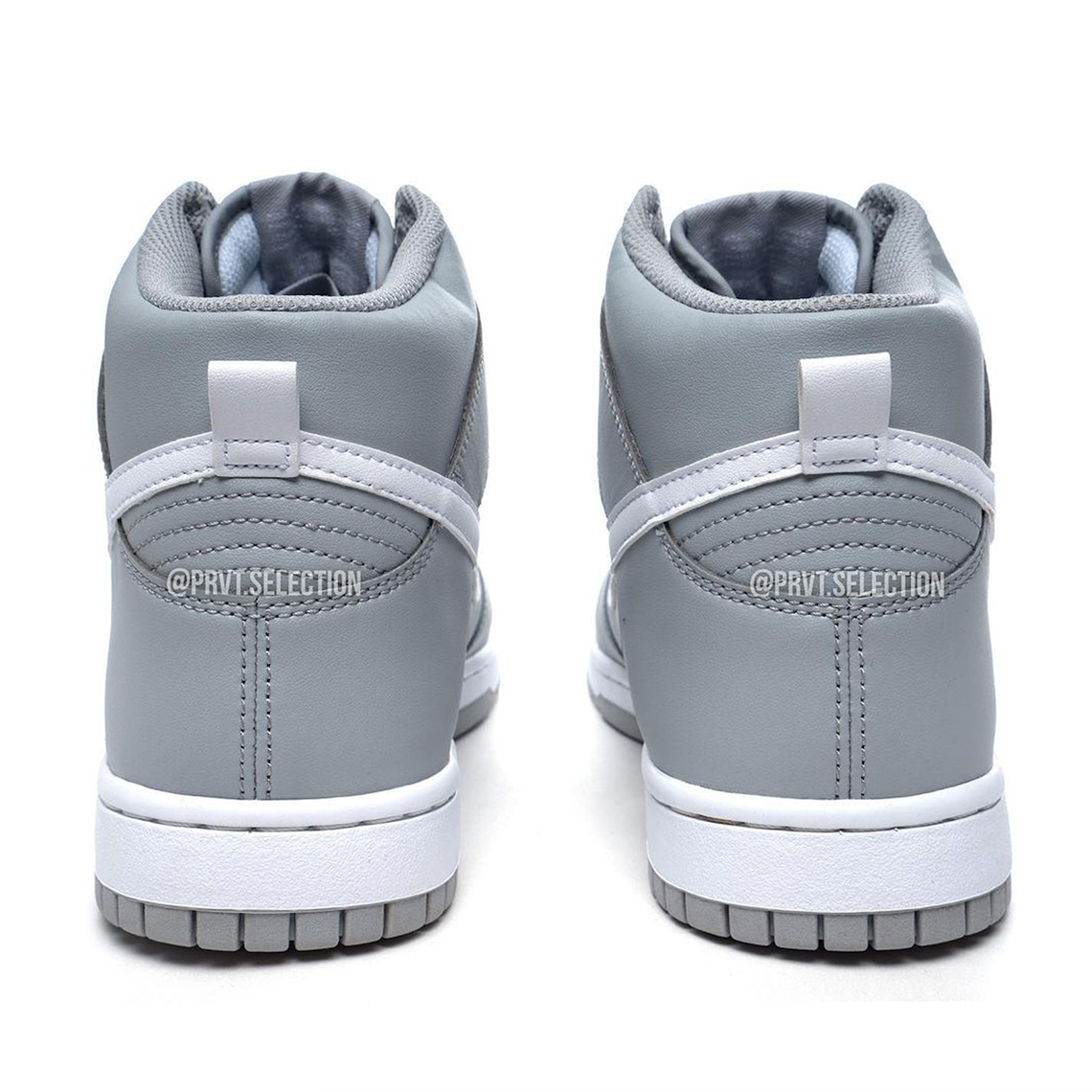