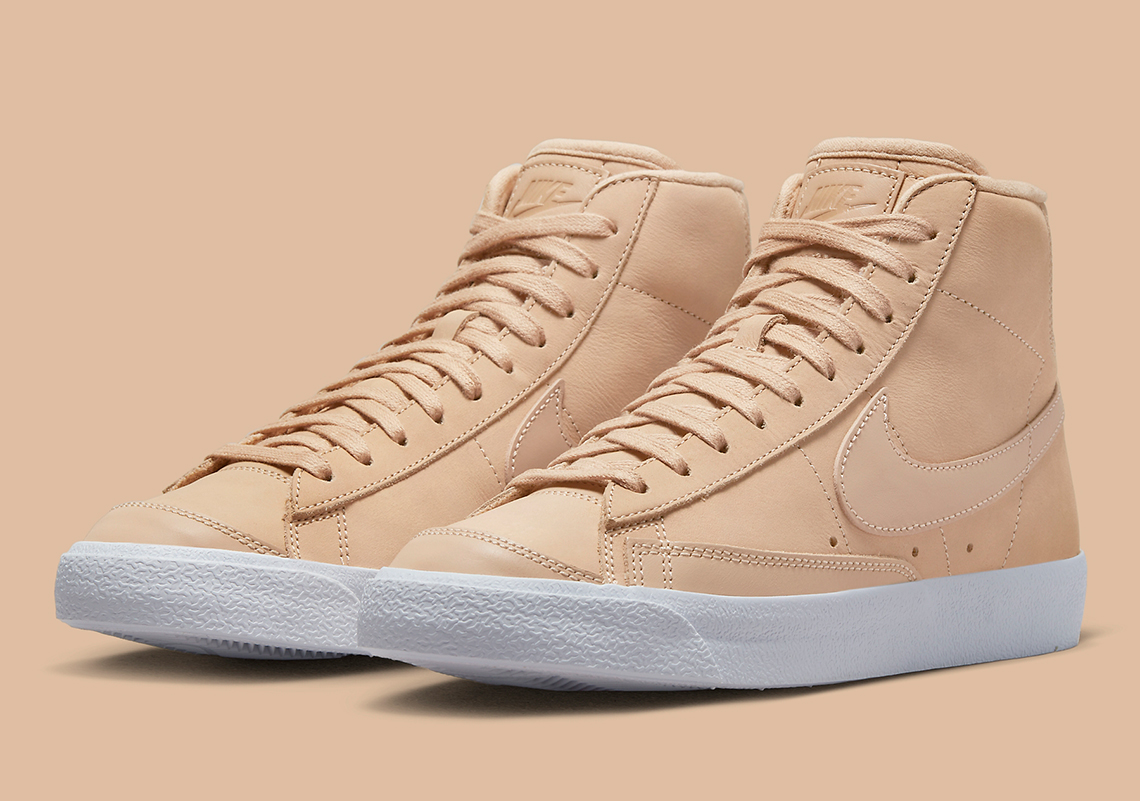 When Hender Scheme first started making waves with their various replicas — from the Air Force 1 High to the Air Jordan 4 — the sneaker industry quickly responded in kind, dressing up their own shoes in similar leathers. And though not quite as prevalent today, Nike has begun reincorporating Vachetta Tan in recent months, this time doing so via the Blazer Mid ’77.

Unlike the work of Ryo Kashiwazaki, however, this Blazer Mid ’77 forgoes wrapping its midsole in leather, opting instead for a standard, white-colored bottom. Above, the natural-finished material does build out most of the upper, from its overlays to its Swoosh. And in lieu of the usual embroideries and printed text, the tongue label and heel tab deliver more tasteful, debossed logo hits.

For a closer look at this upcoming Blazer, check out the official images below. These should hit select retailers and Nike.com soon, so sit tight.

In other news, official images of the HUF x Nike SB Dunk Low San Francisco surfaced this past week. 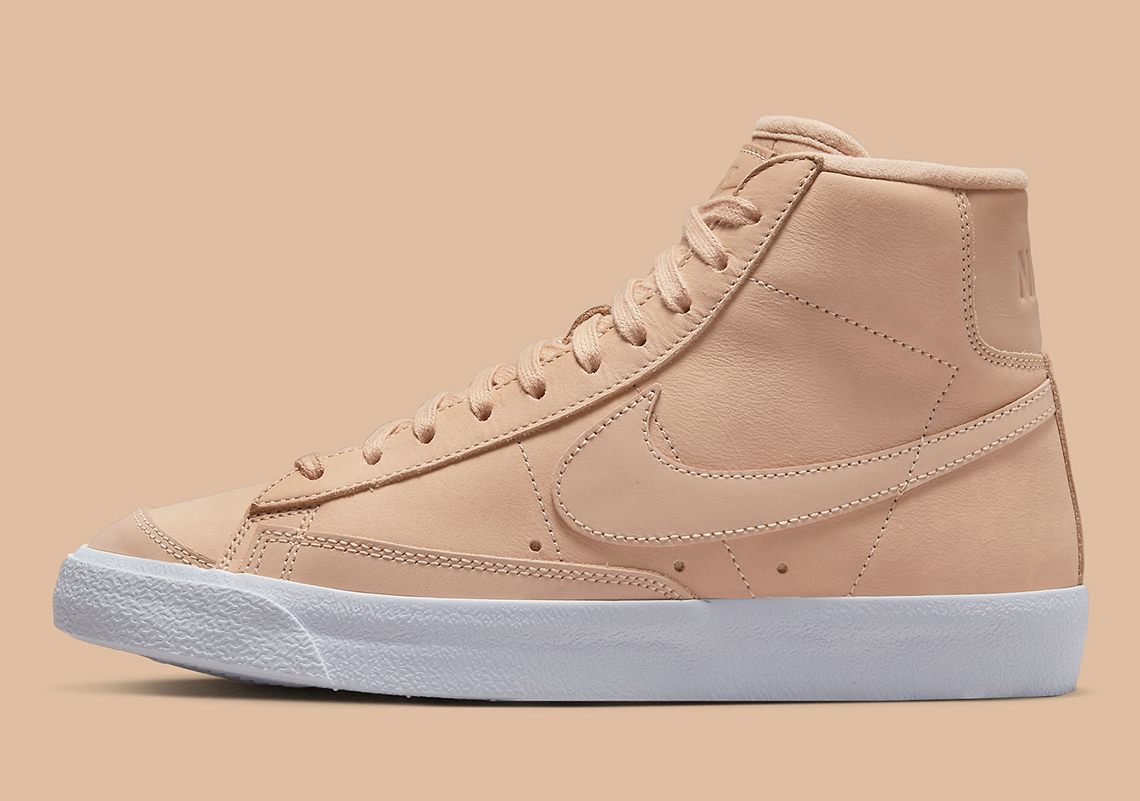 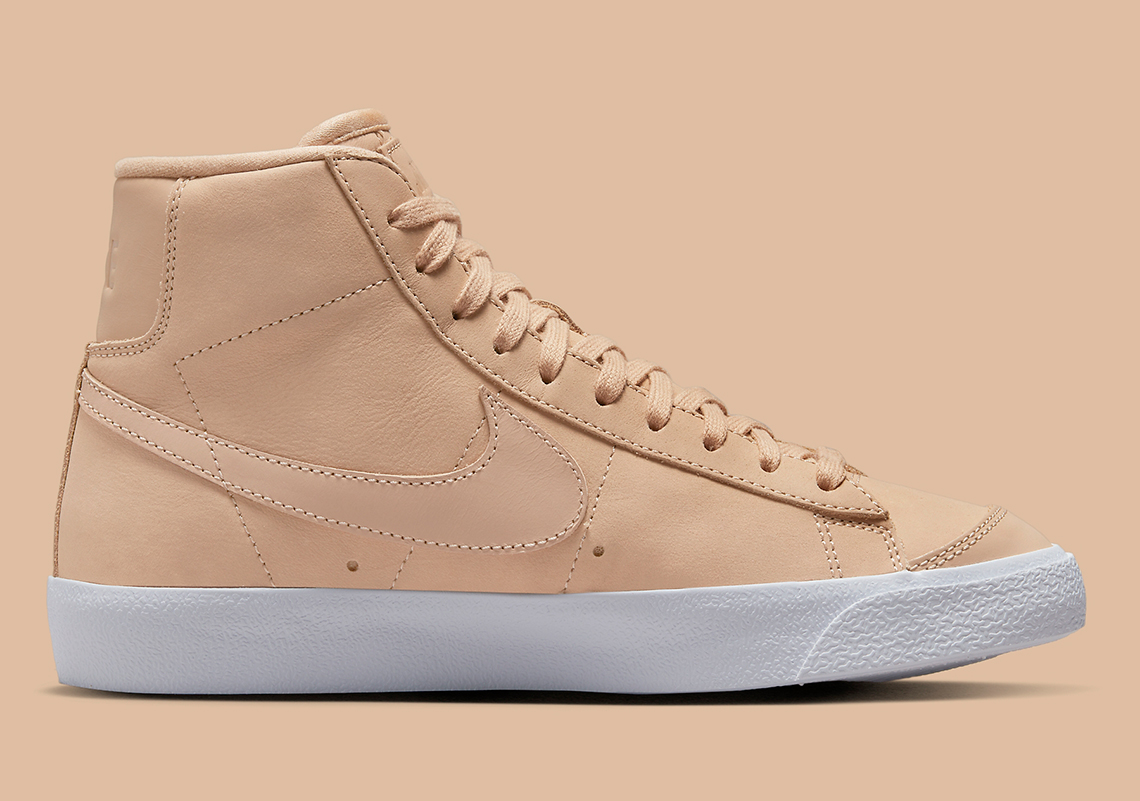 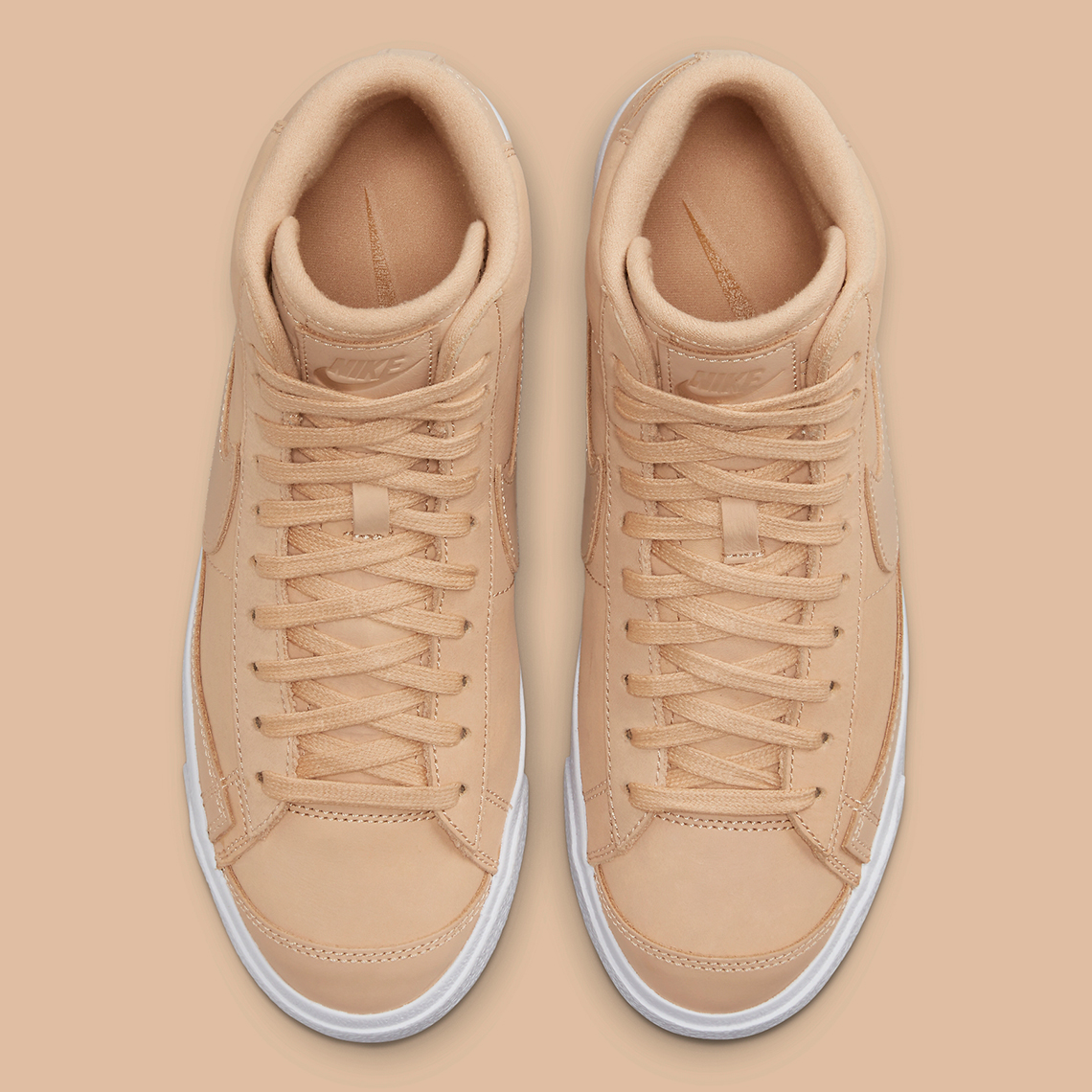 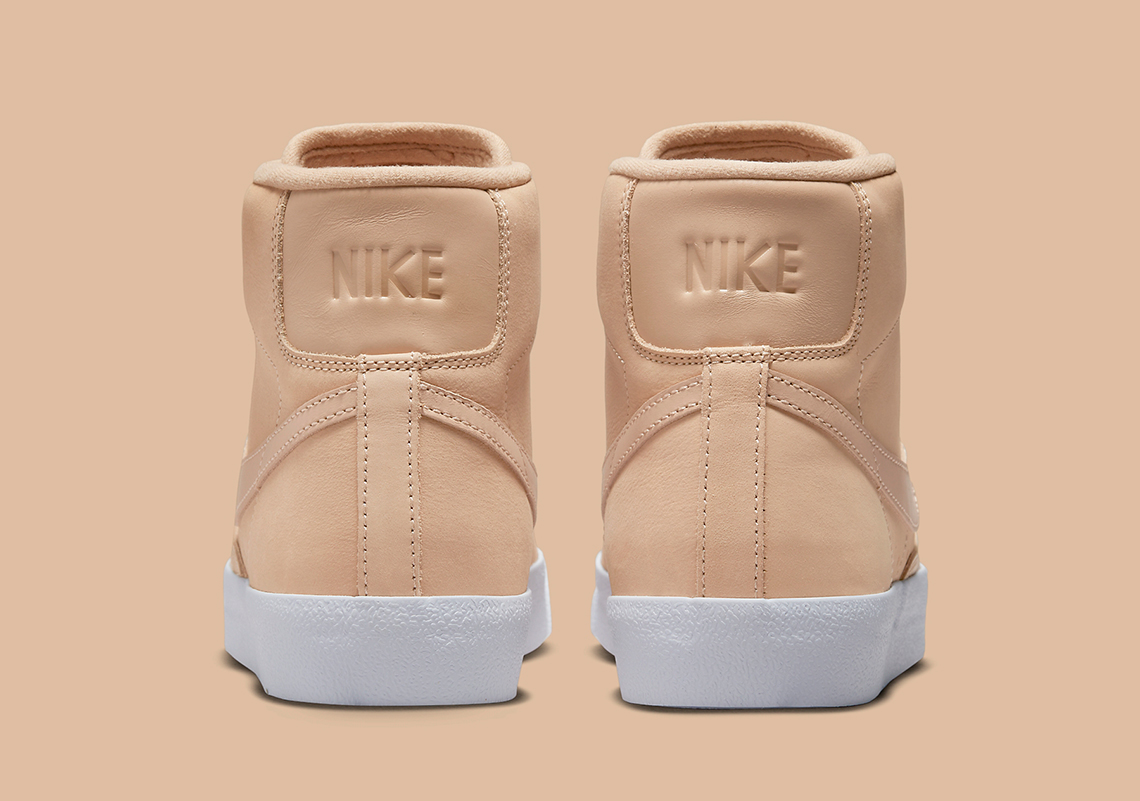 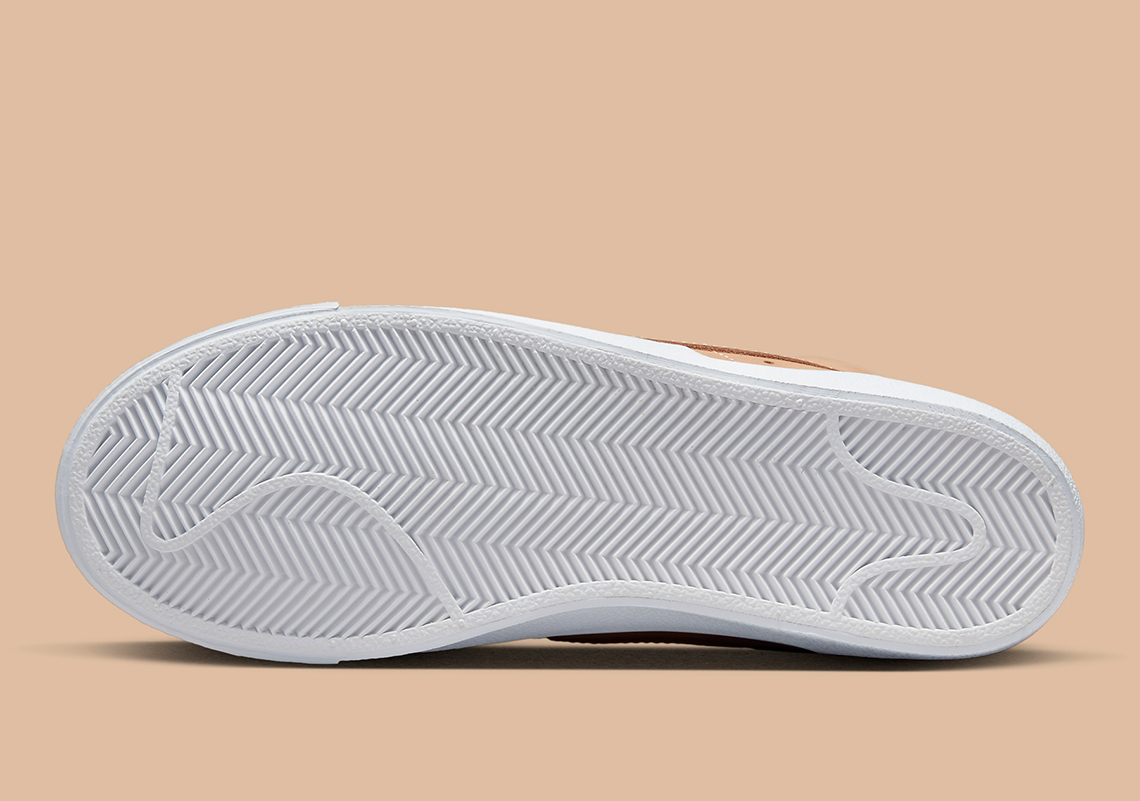 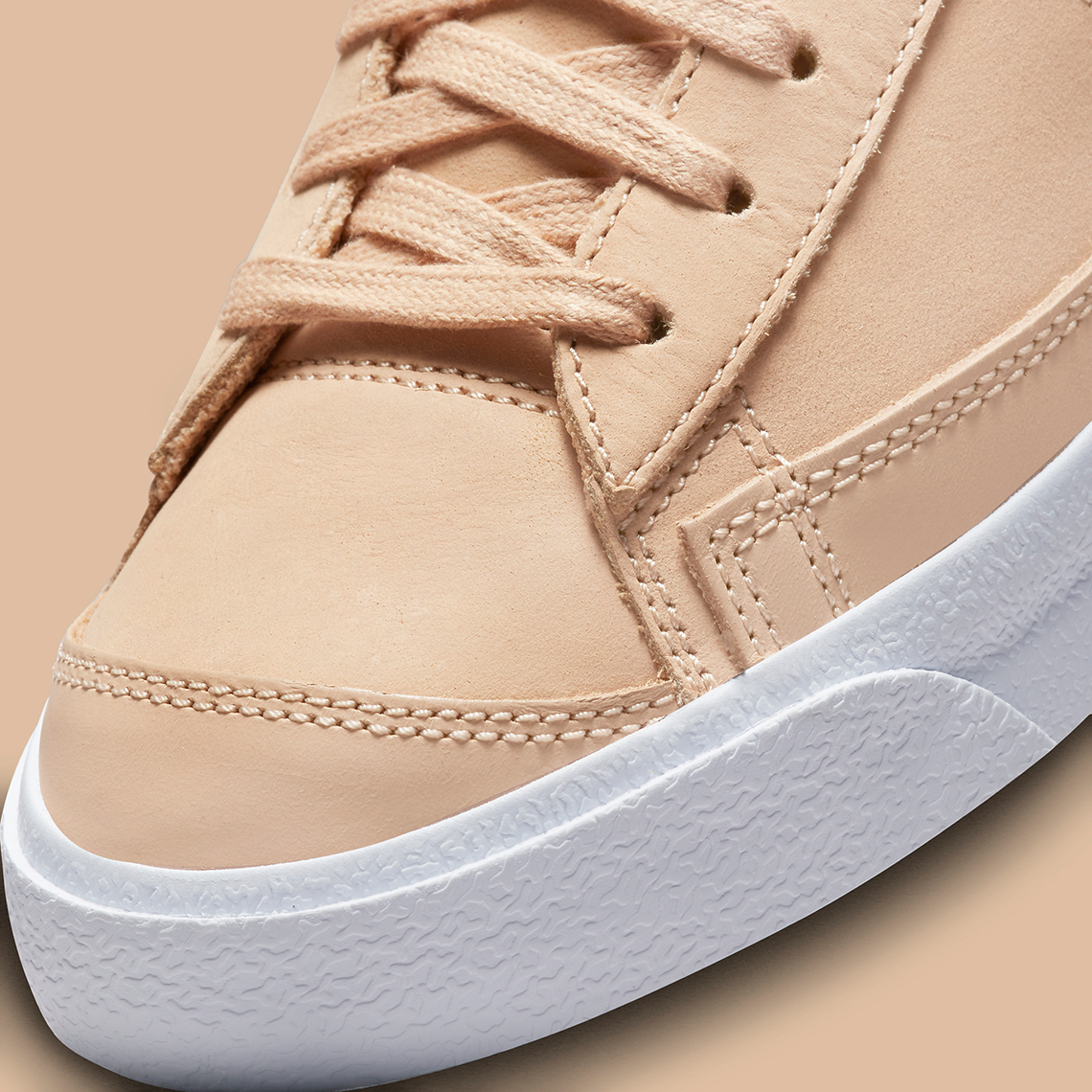 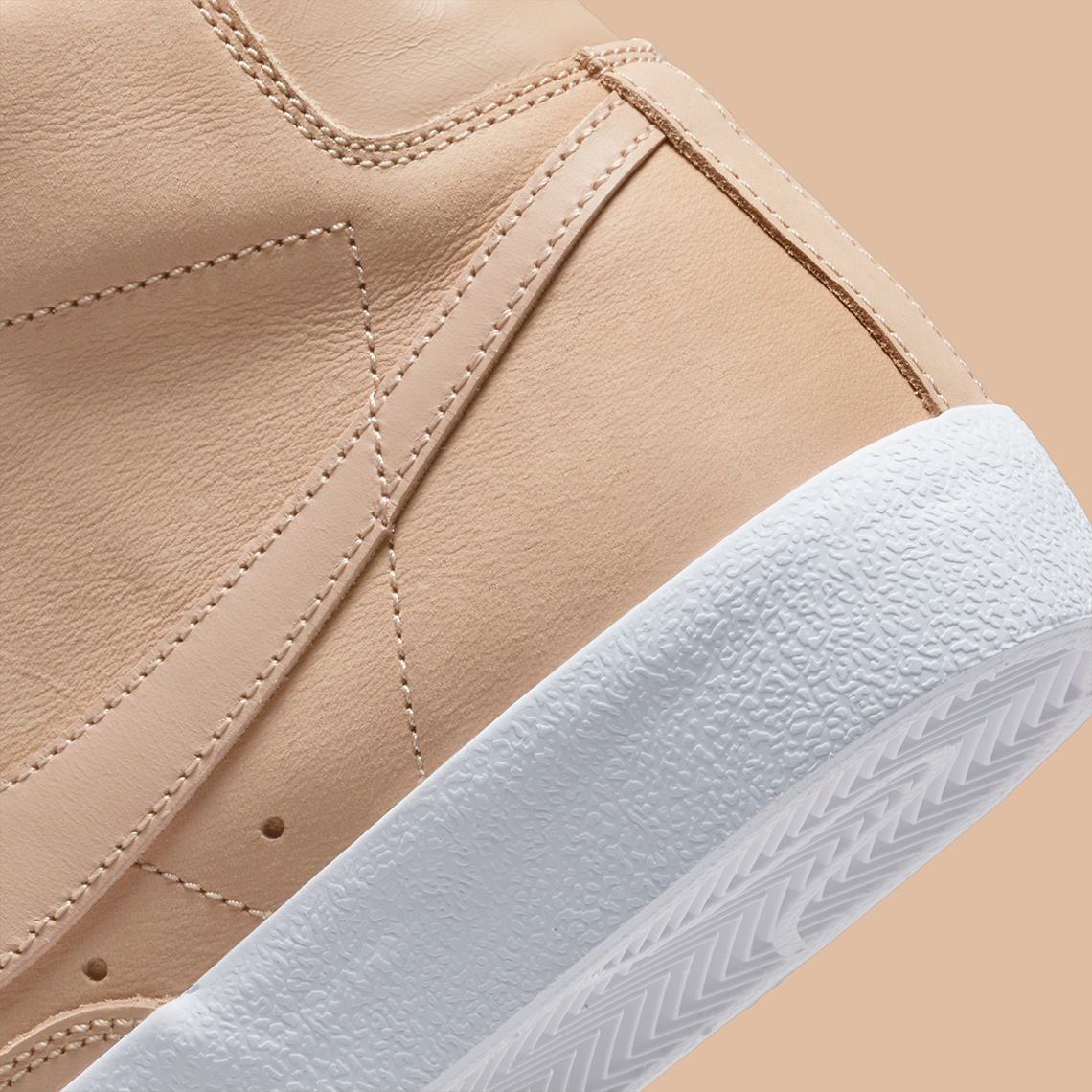