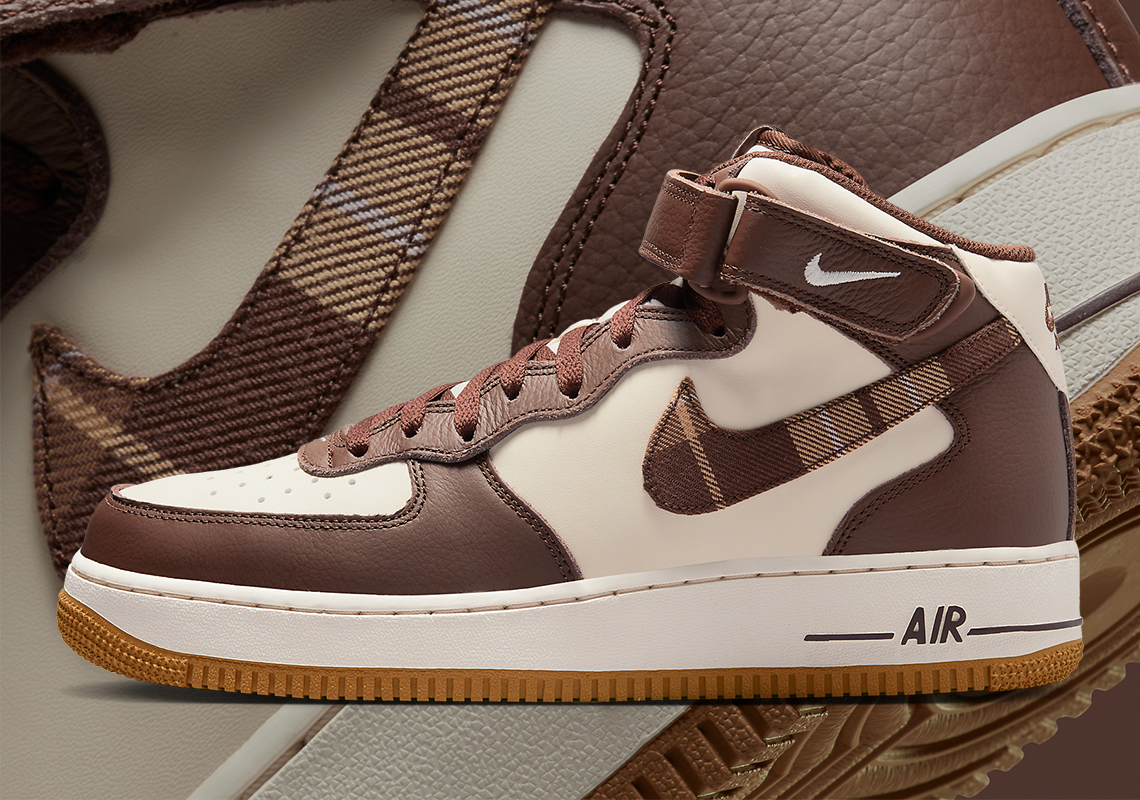 Nothing harkens the fall season more than warm fleece flannels coated in varying shades of plaid. Evident across The Swooshes onslaught of the textile gracing a myriad of their lifestyle centric silhouettes, the Air Force 1 Mid is the latest construction to join the fray, employing an aesthetic akin to a chocolate and vanilla soft serve swirl.

Identical in its placement of hues and plaids to the titular red AF1 Mid offering, the presiding build employs a cream-colored base layer that fills its leather vamp, midfoot panel and back tab. In contrast, the latter overlays, ankle strap and laces proffer a chocolate brown sampling while its Swooshes lay claim to the tartan fabric dipped in the established neutral tonal spectrum.  Underfoot the cream tones resume for a clad midsole accompanied by brown “AIR” branding whereas the silhouette concludes by sitting a top a dark caramel tread.

Fully in the midst of the fall season, expect release details on the pair within the coming weeks. In the meantime, enjoy official images of the Air Force 1 Mid “Brown Plaid” below. 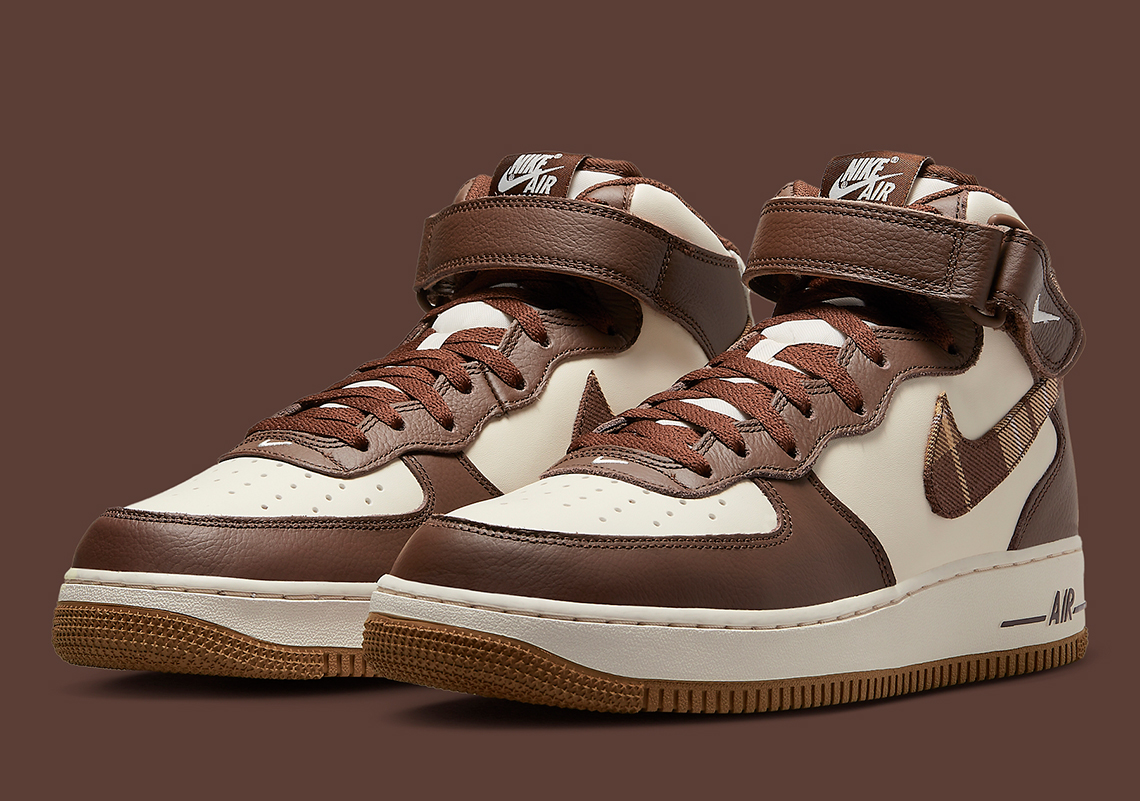 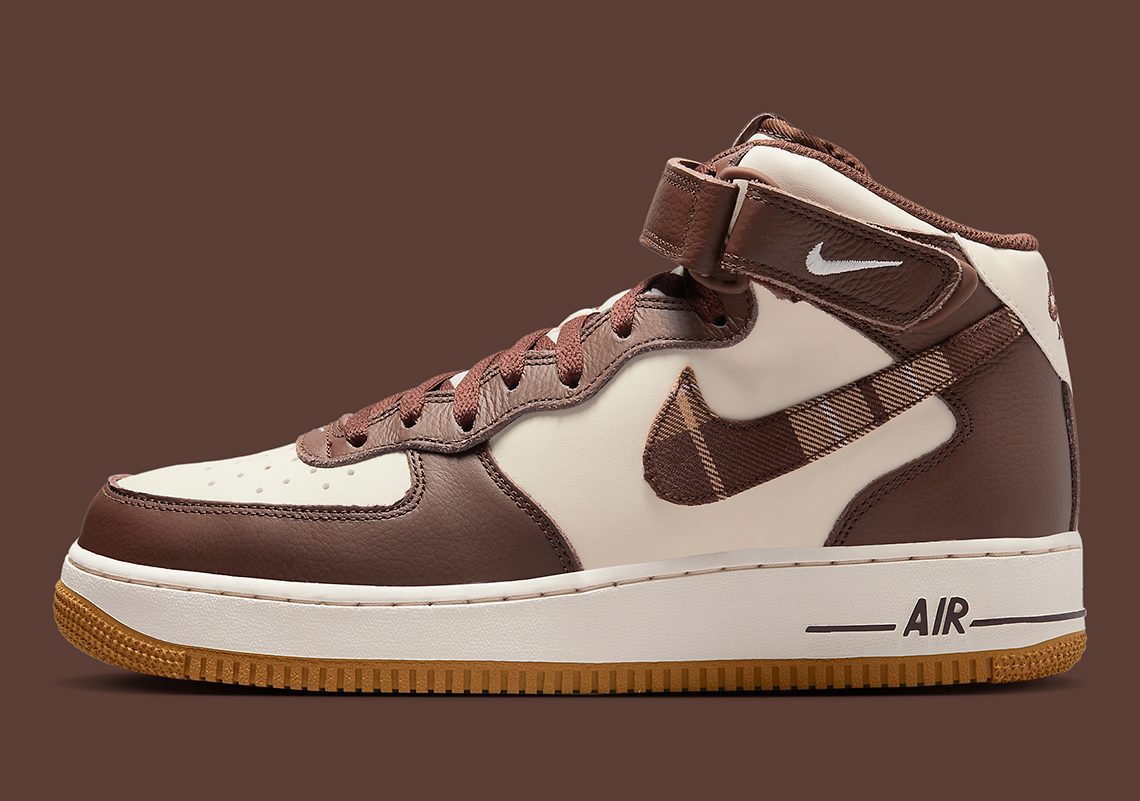 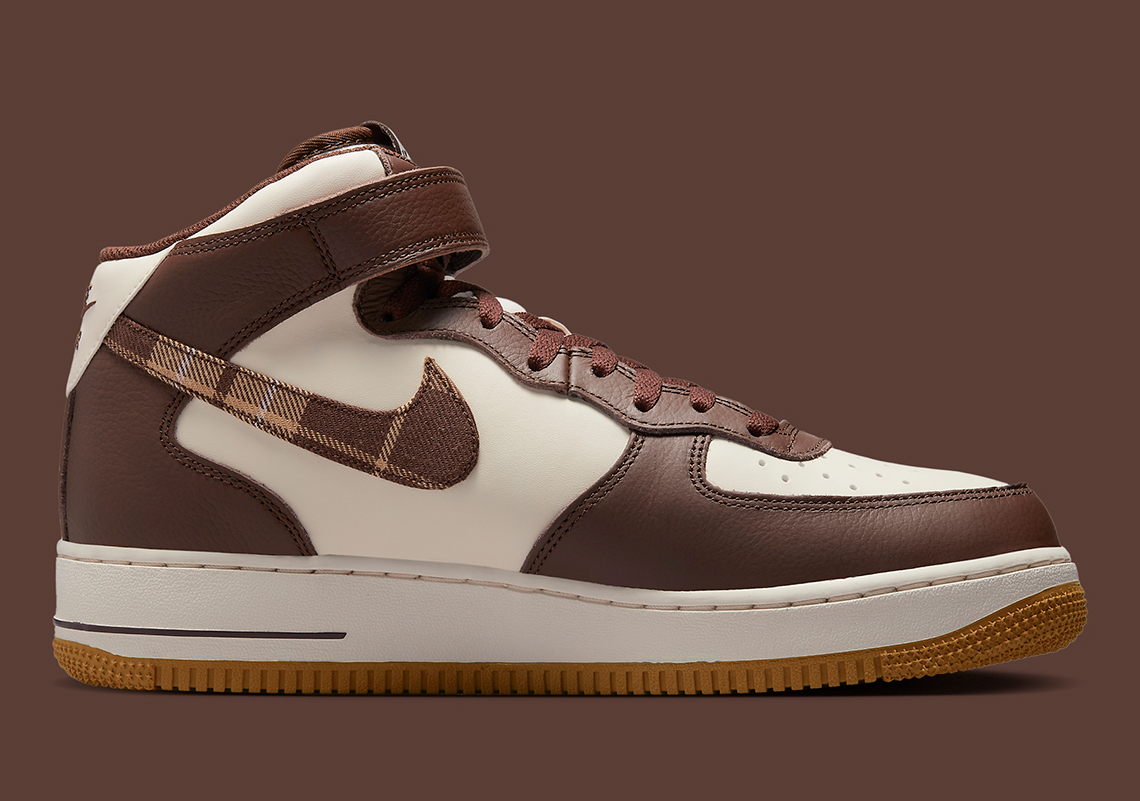 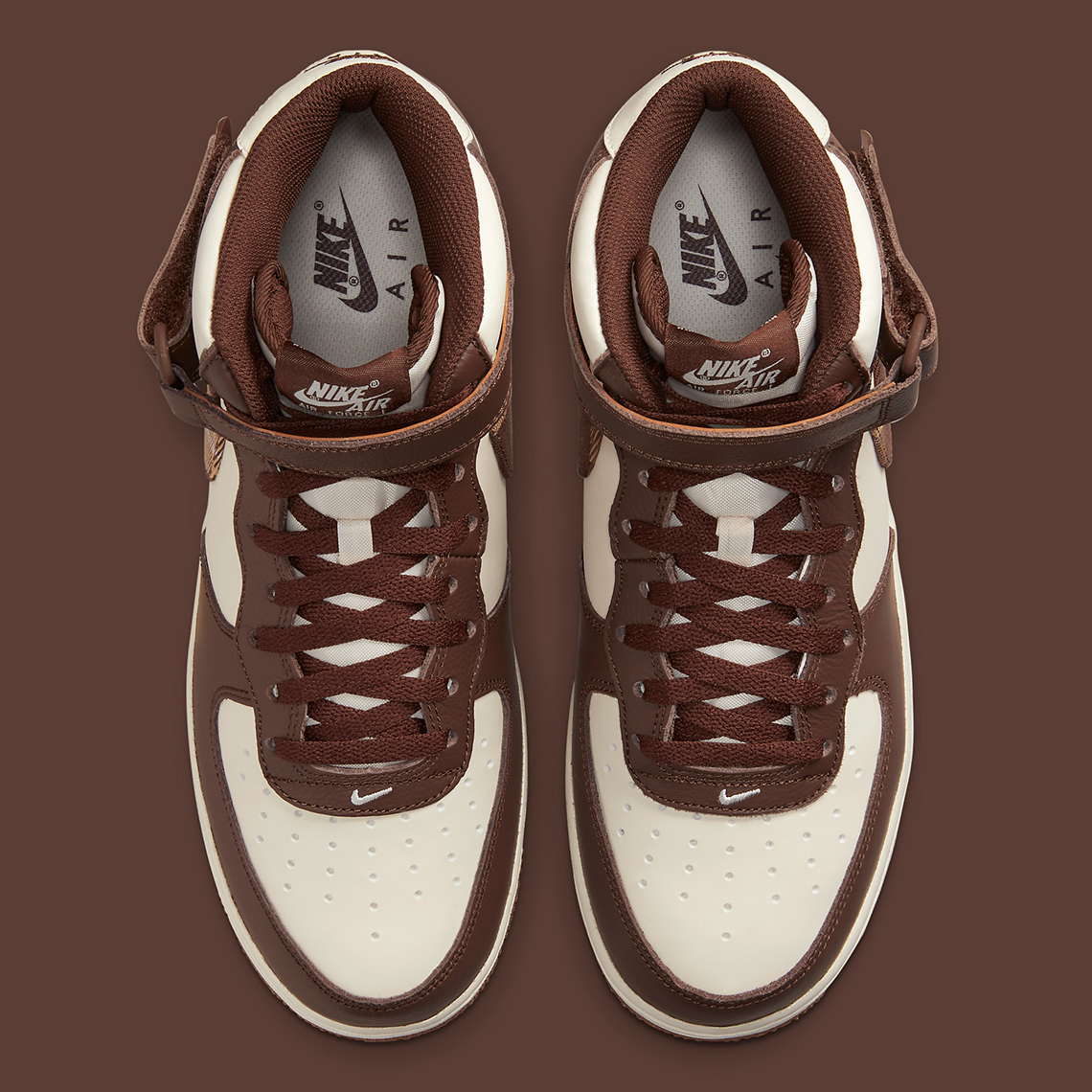 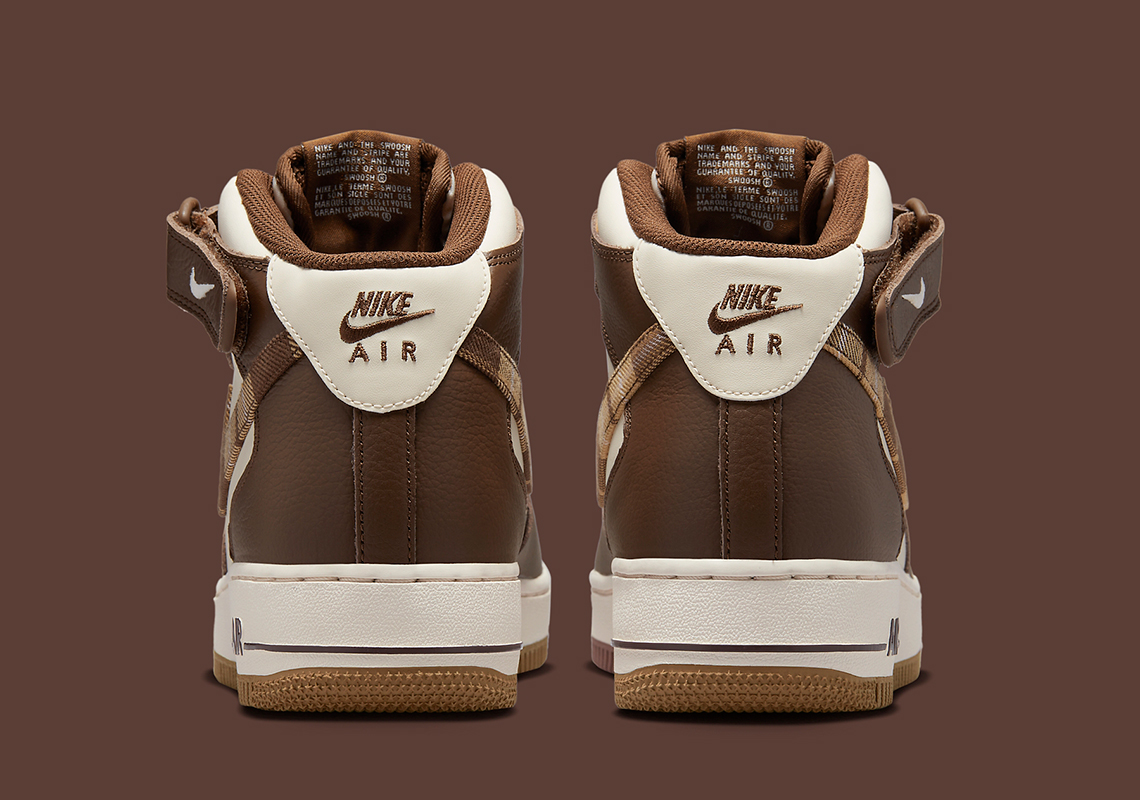 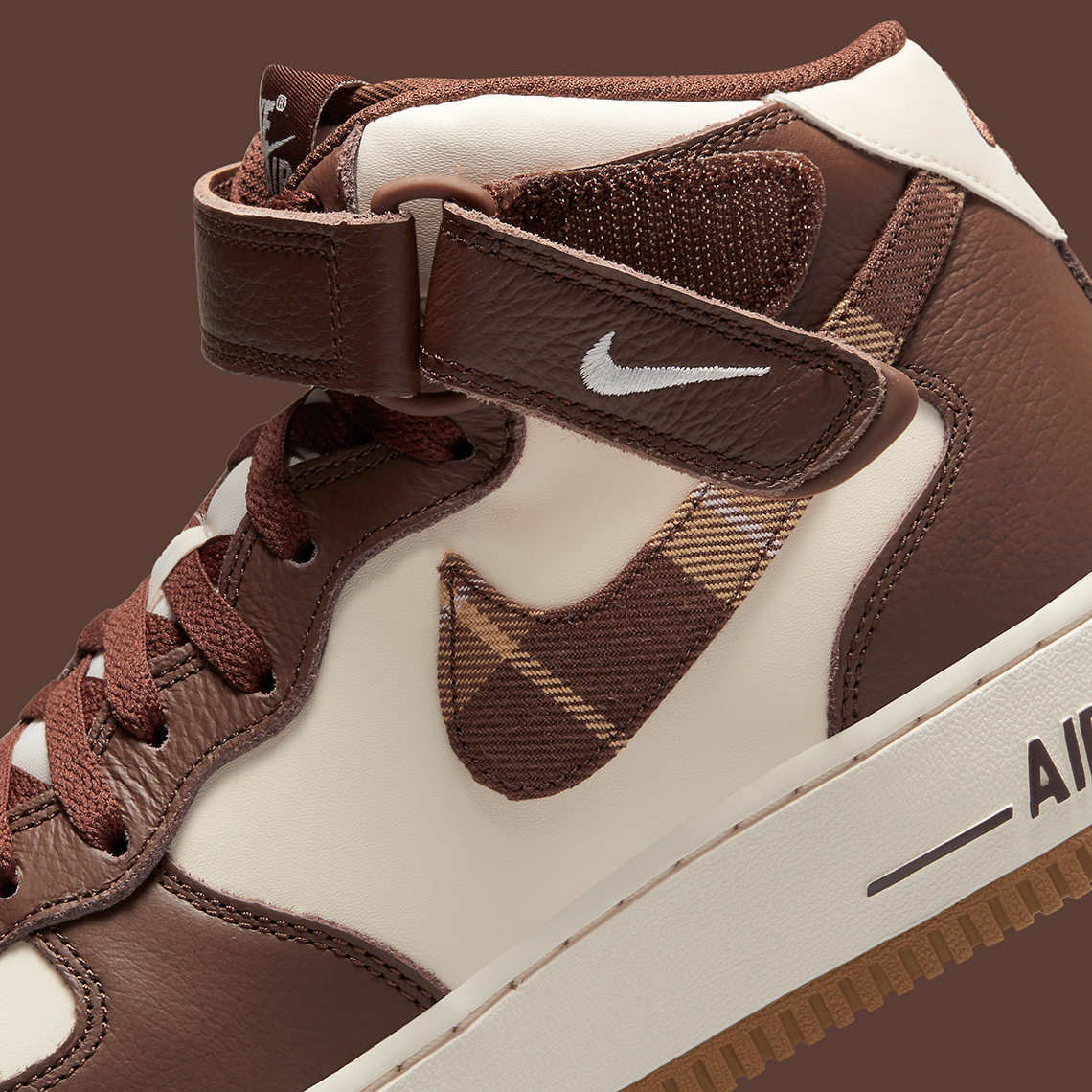 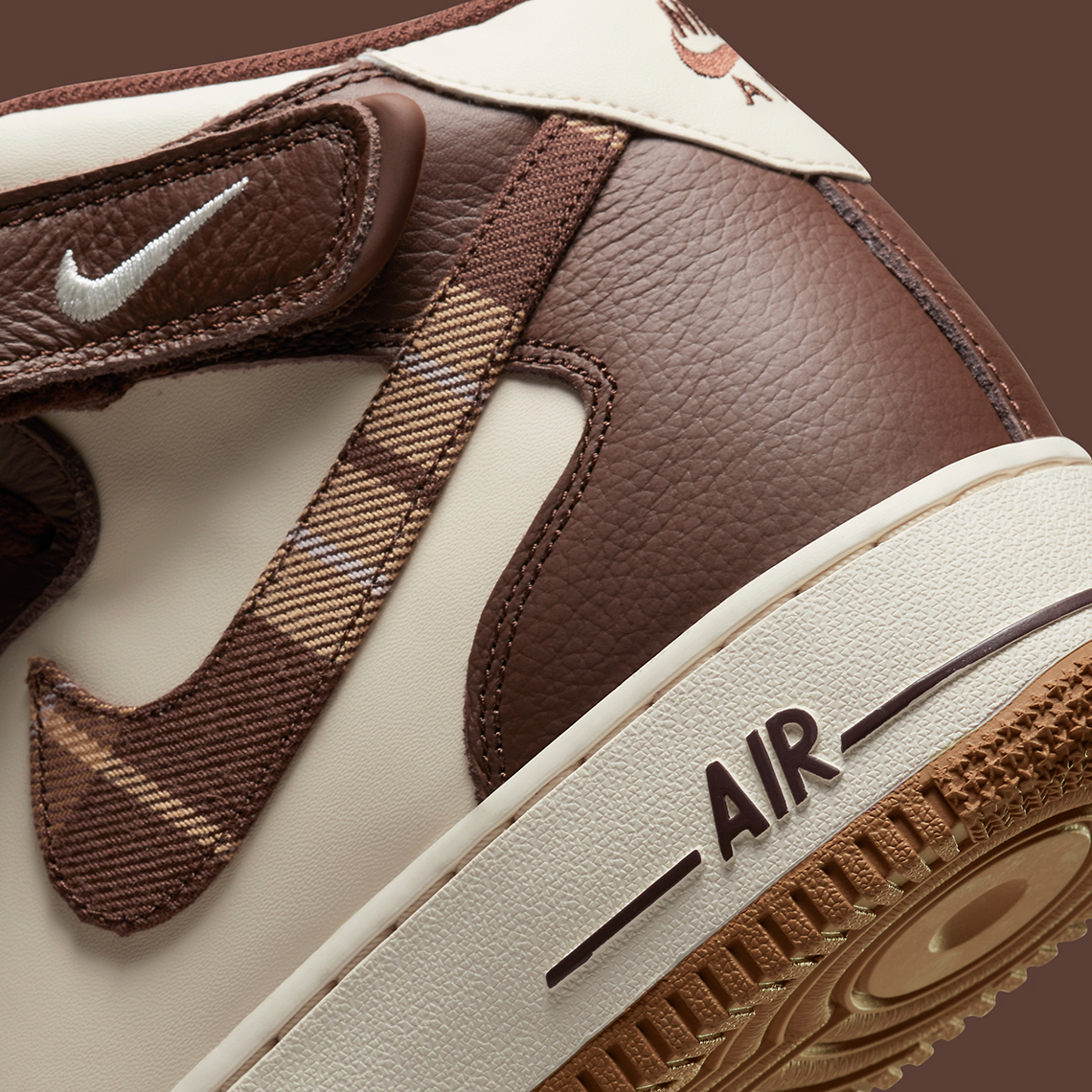 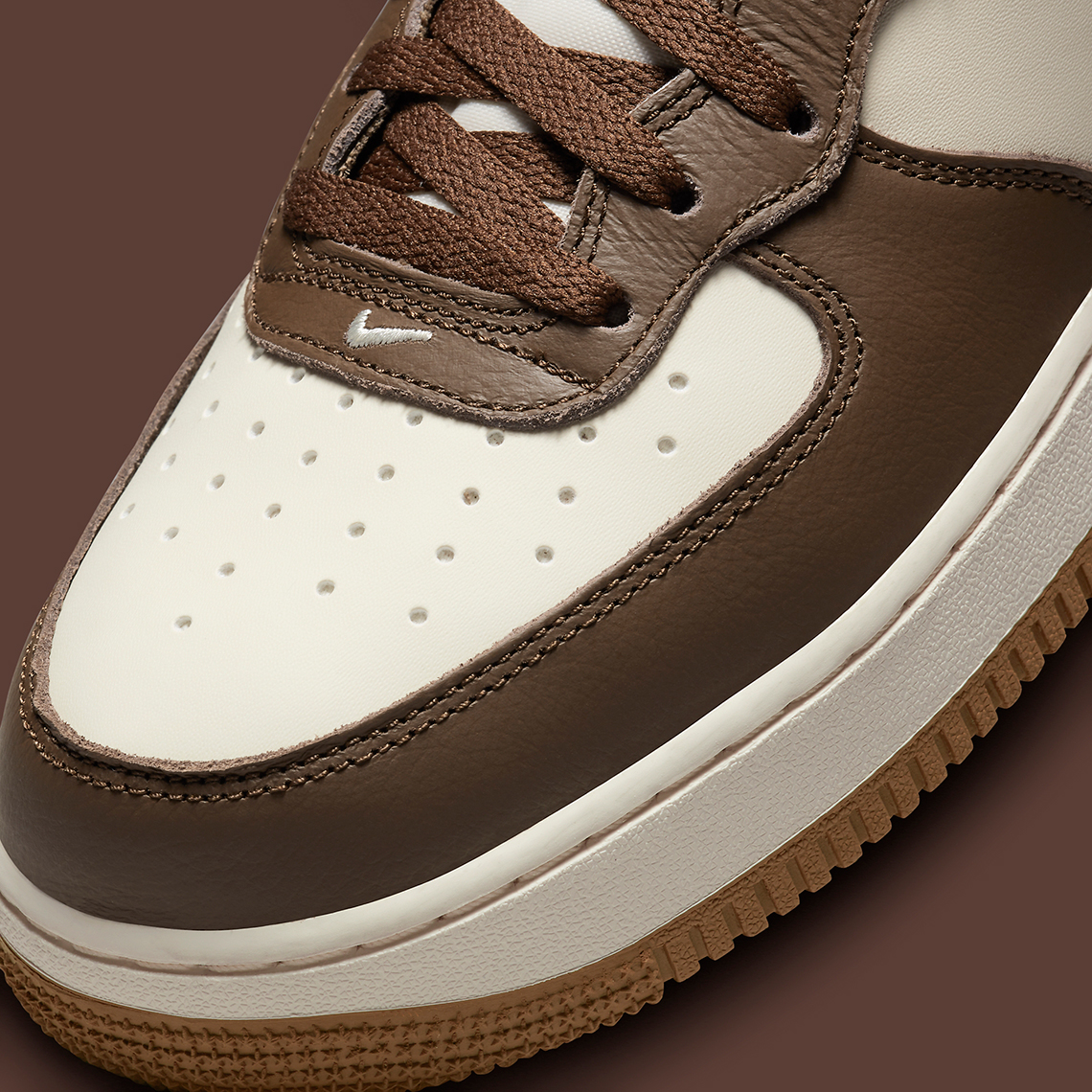 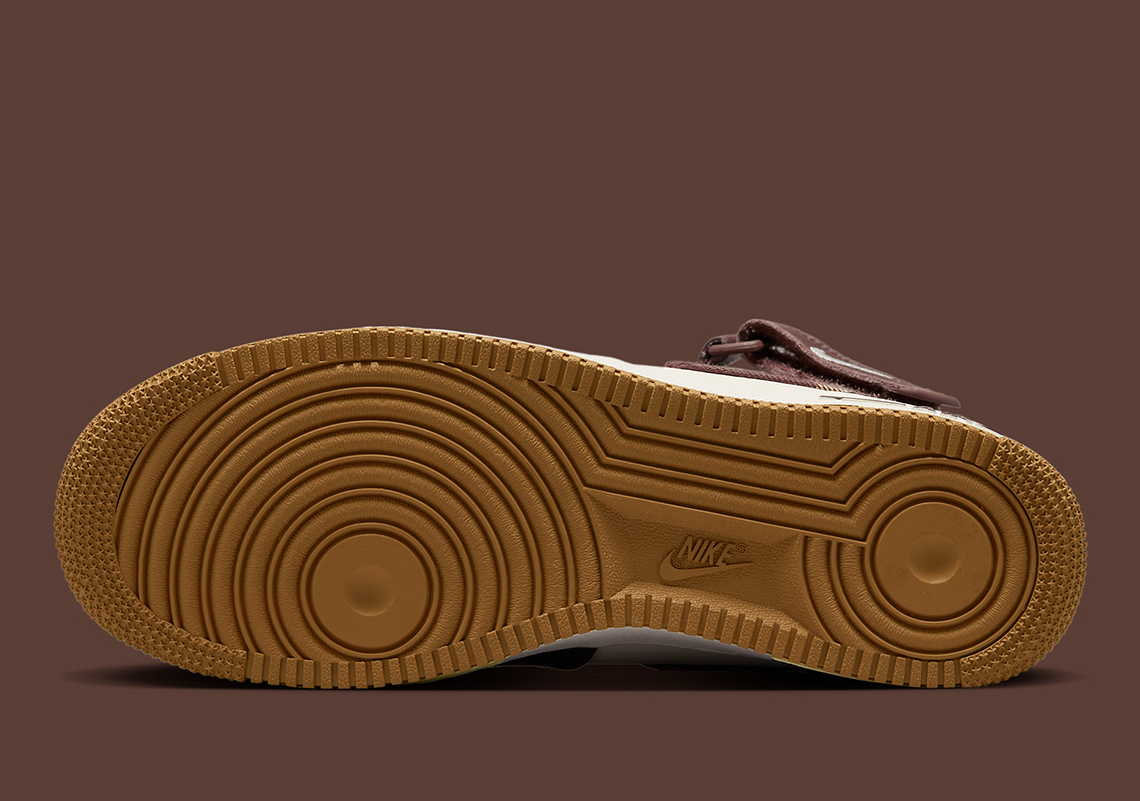