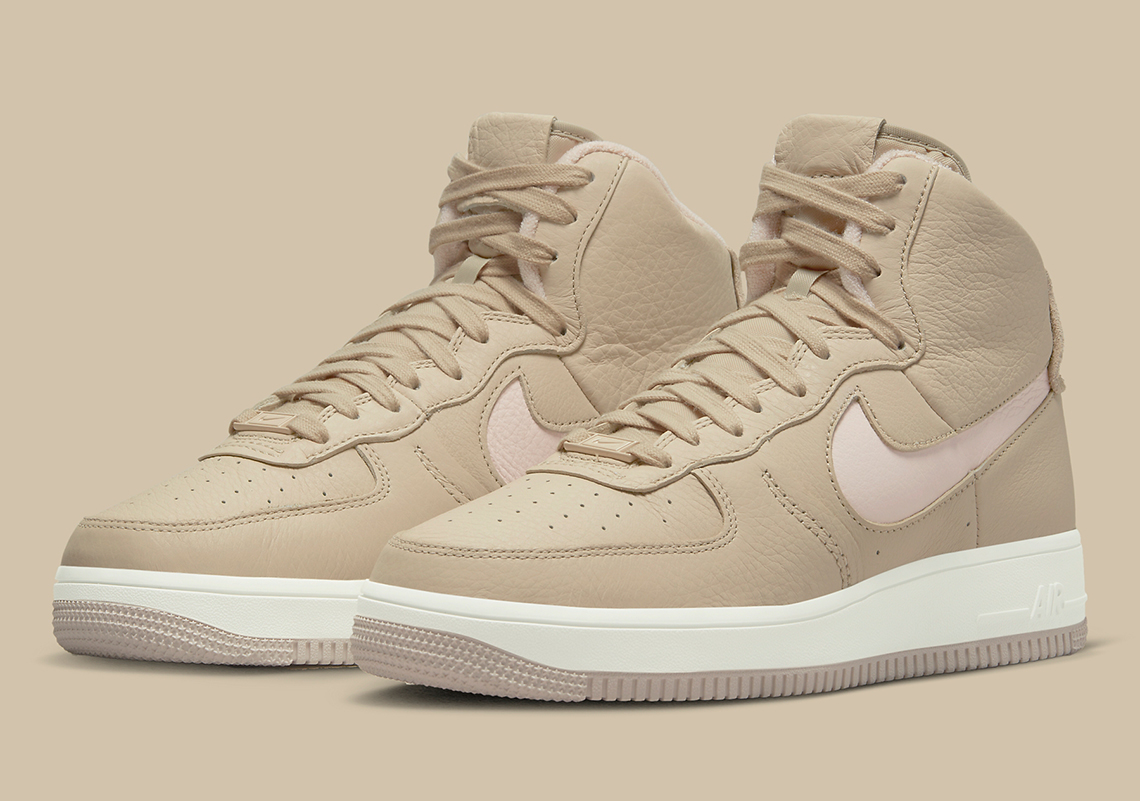 Nike CO.JP (Concept Japan) is known far and wide for their Japan-exclusive styles. Among them, the Air Force 1 “Linen” was one of the few to enter the states, doing so during Art Basel in 2016. And while another Retro is unlikely anytime soon, we do have this upcoming Air Force 1 High Sculpt, which ostensibly draws inspiration from the beloved and elusive colorway.

Though extremely reminiscent of the 2001 release, this Air Force 1 Sculpt isn’t entirely faithful in its homage. The colors, despite largely following the same scheme, are much more muted here: the tans are far less bright, and the pink across the Swoosh is toned down to match. What’s more, the laces, tongue, and lining, too, are distinct, as they opt to blend into the rest of the earth-toned upper.

Sat atop a white midsole that’s lacking in the way of colorful detailing, this AF1 should hit select retailers and Nike.com relatively soon. Until then, you can tide yourself over with the official images below.

In other news, more NOCTA Hot Step Air Terra Colorways are on the way. 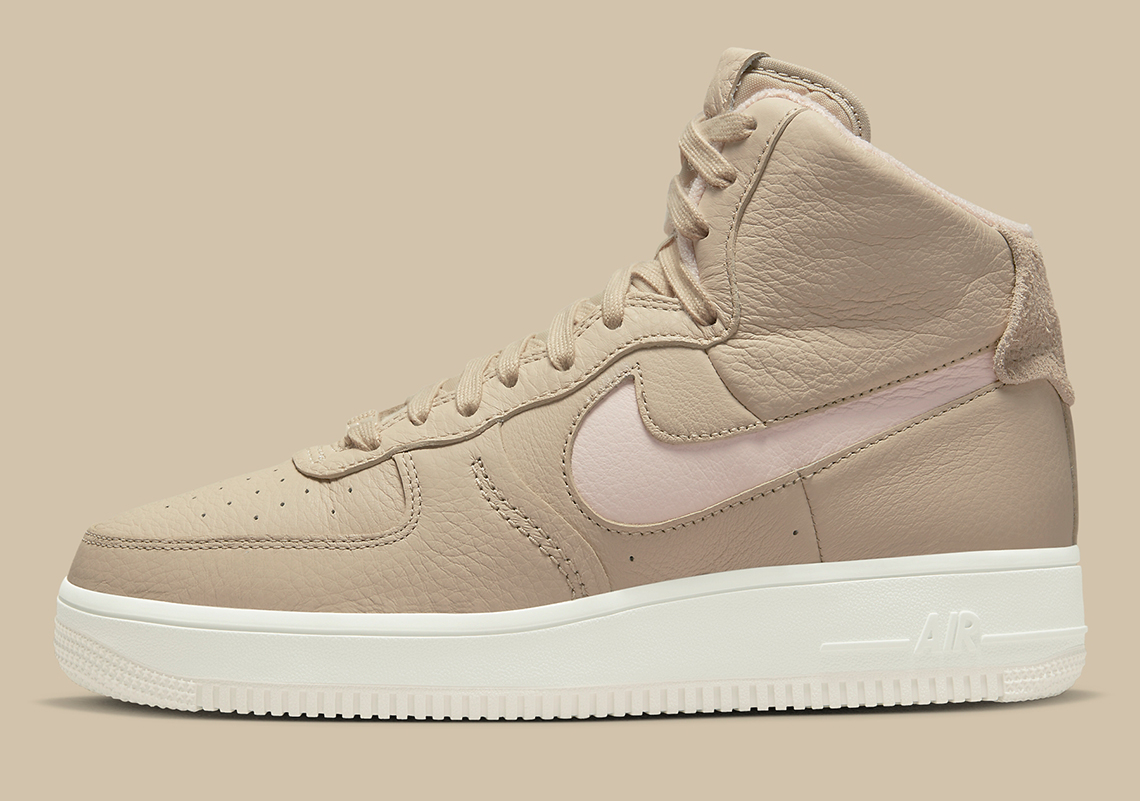 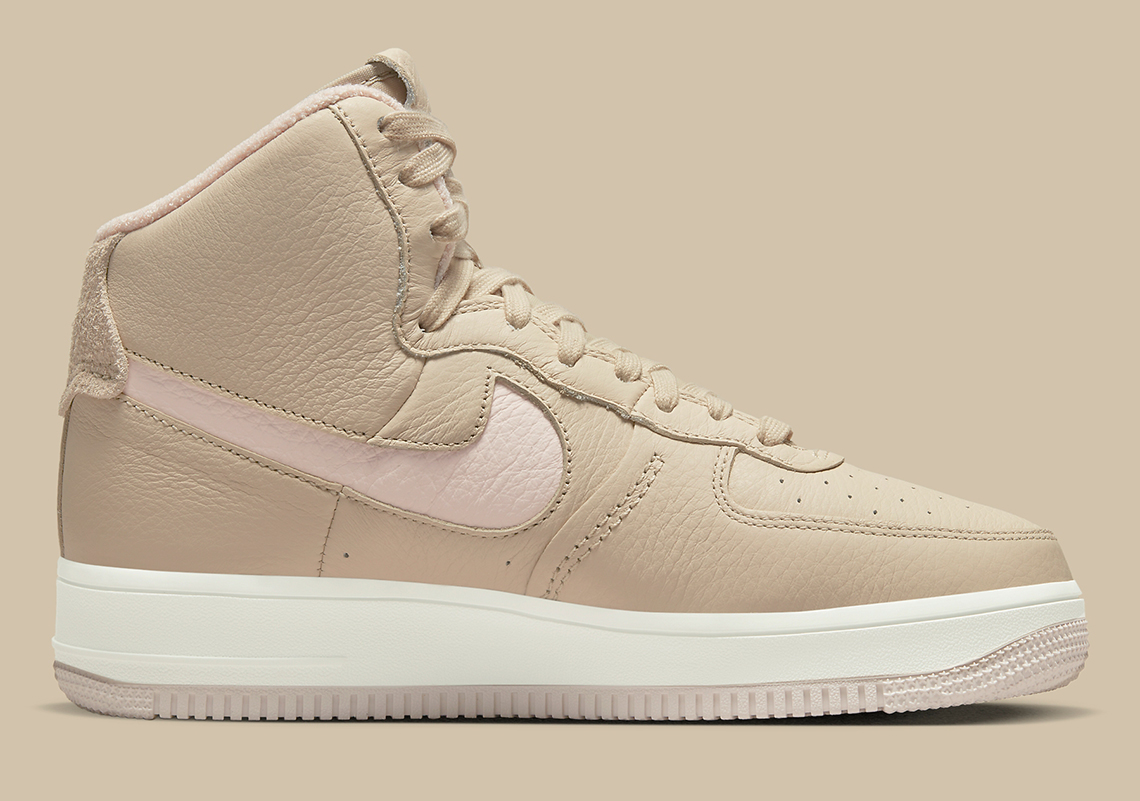 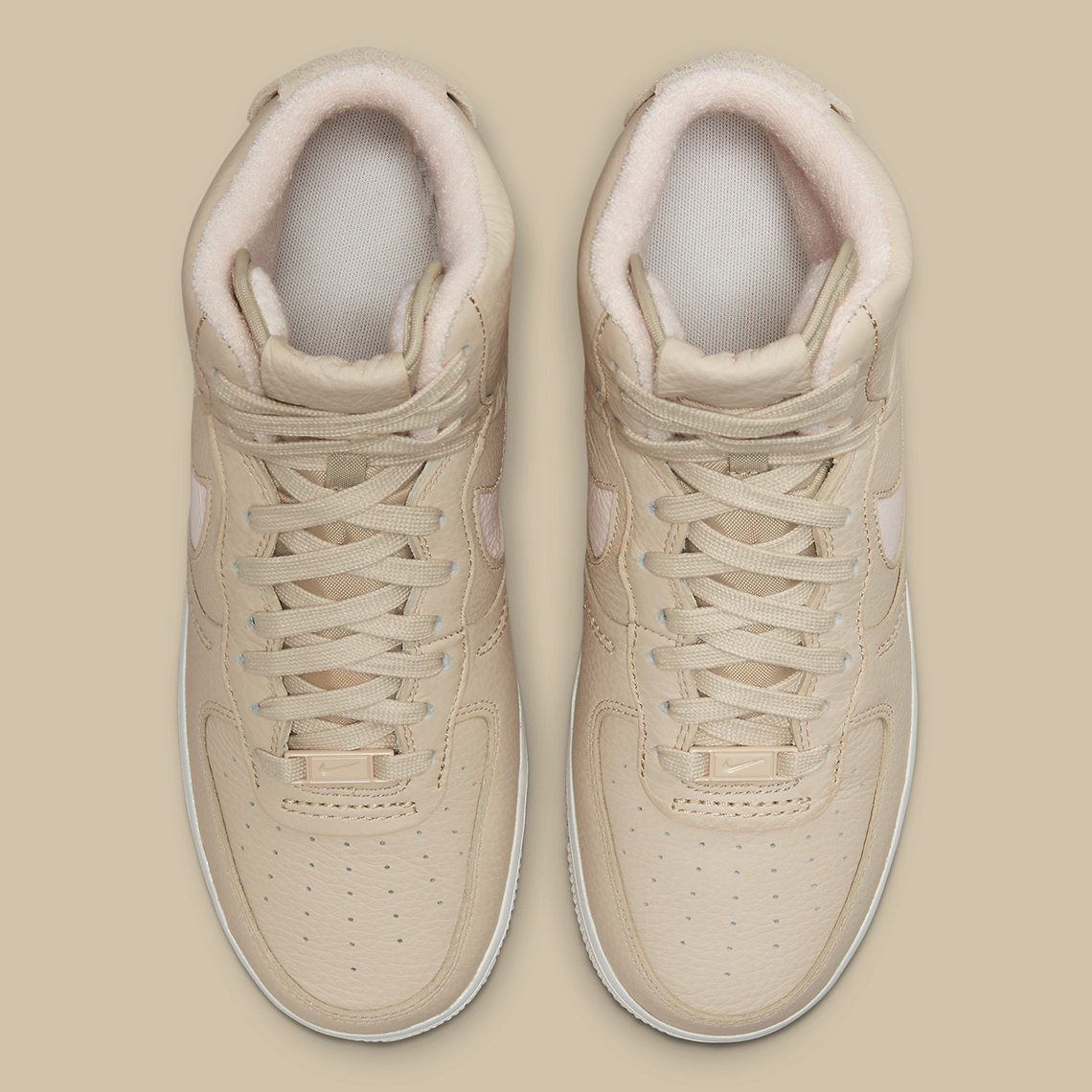 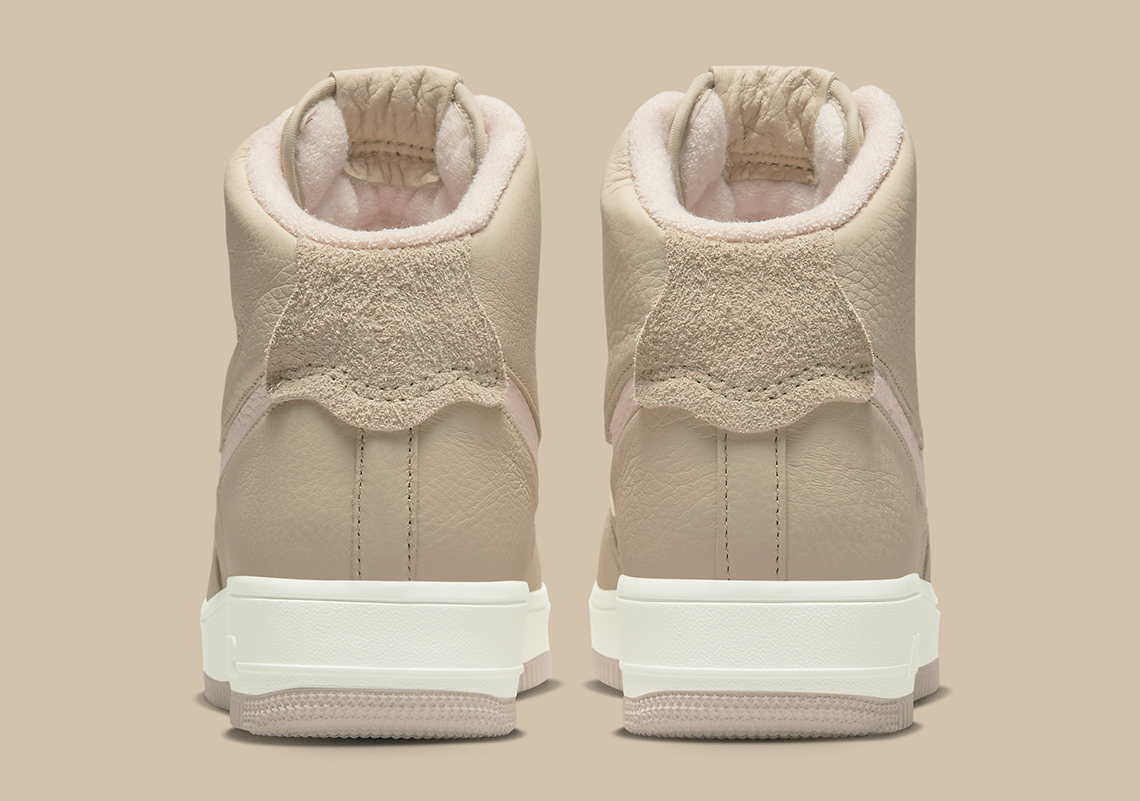 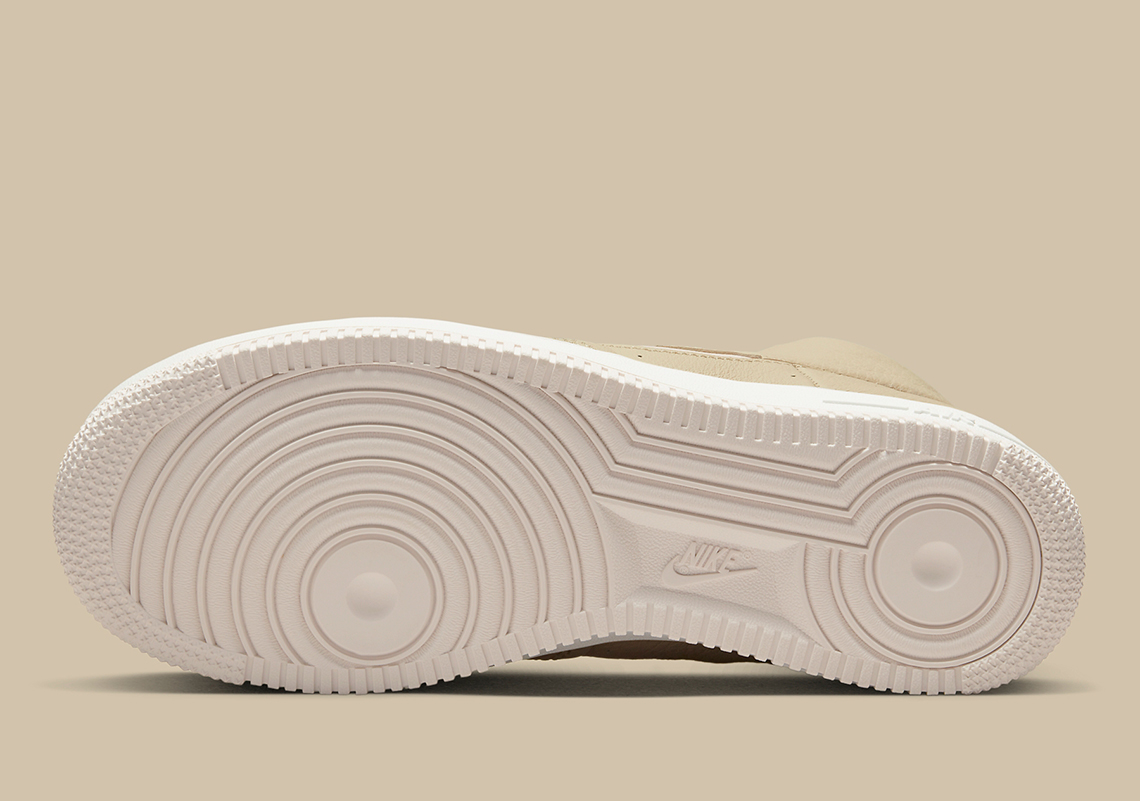 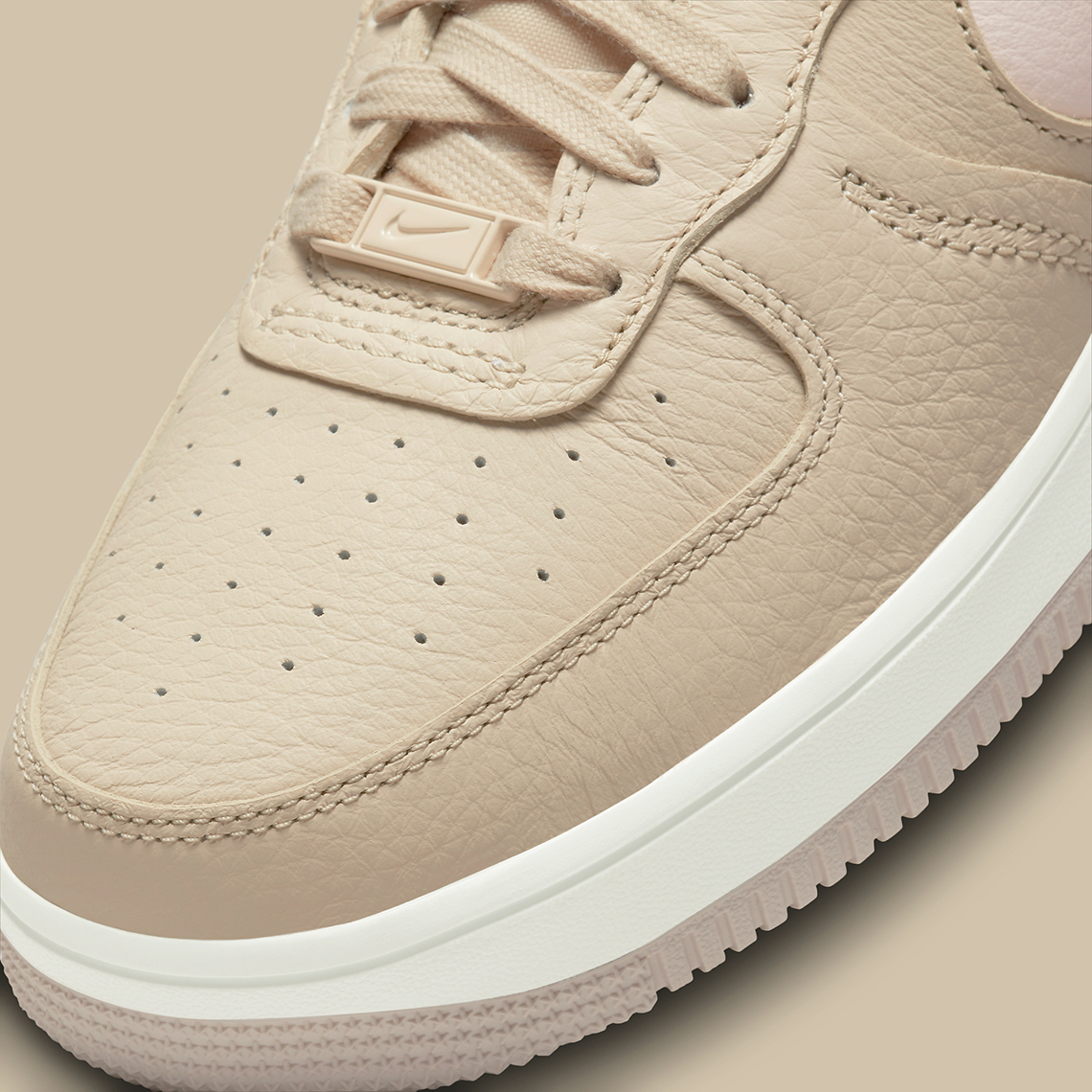 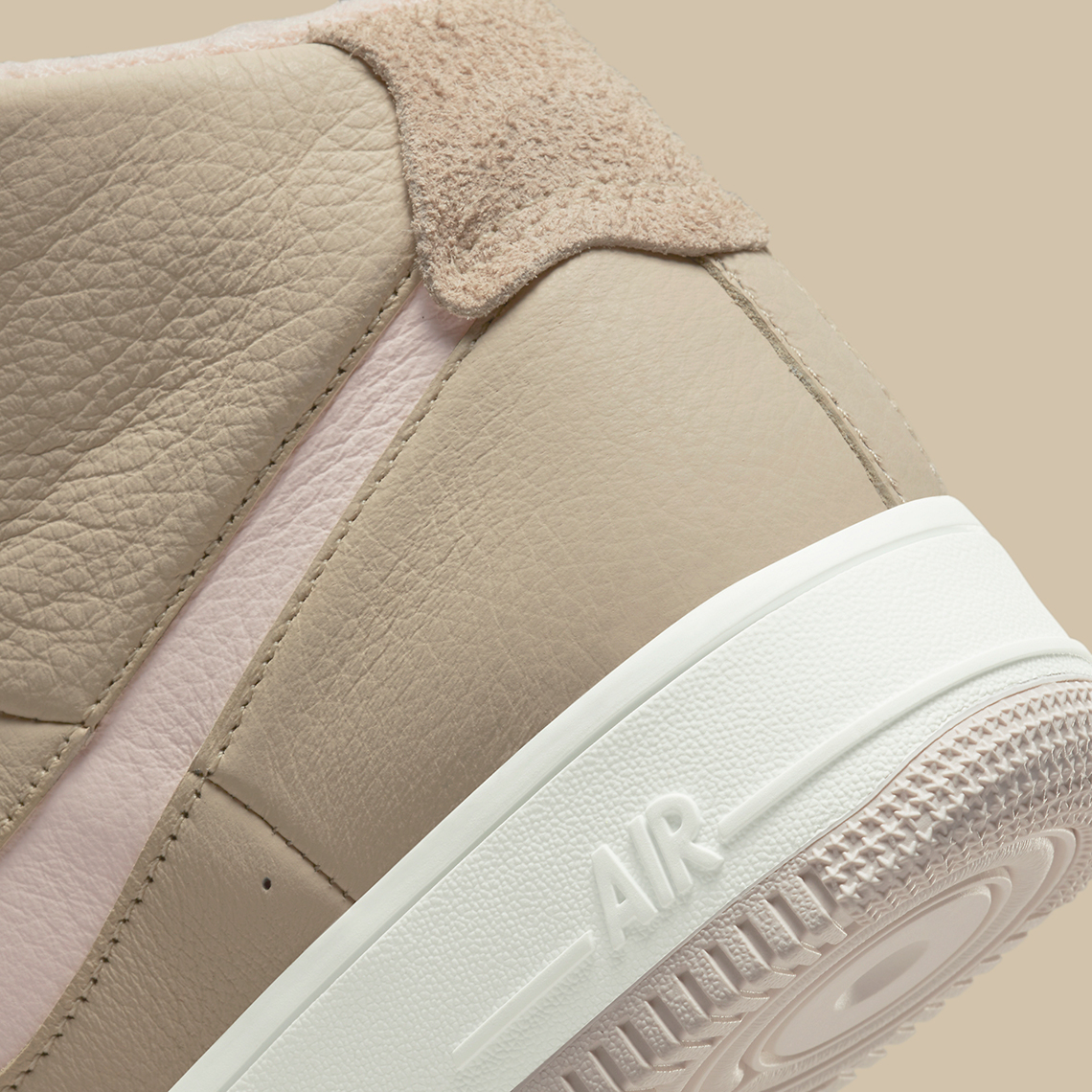