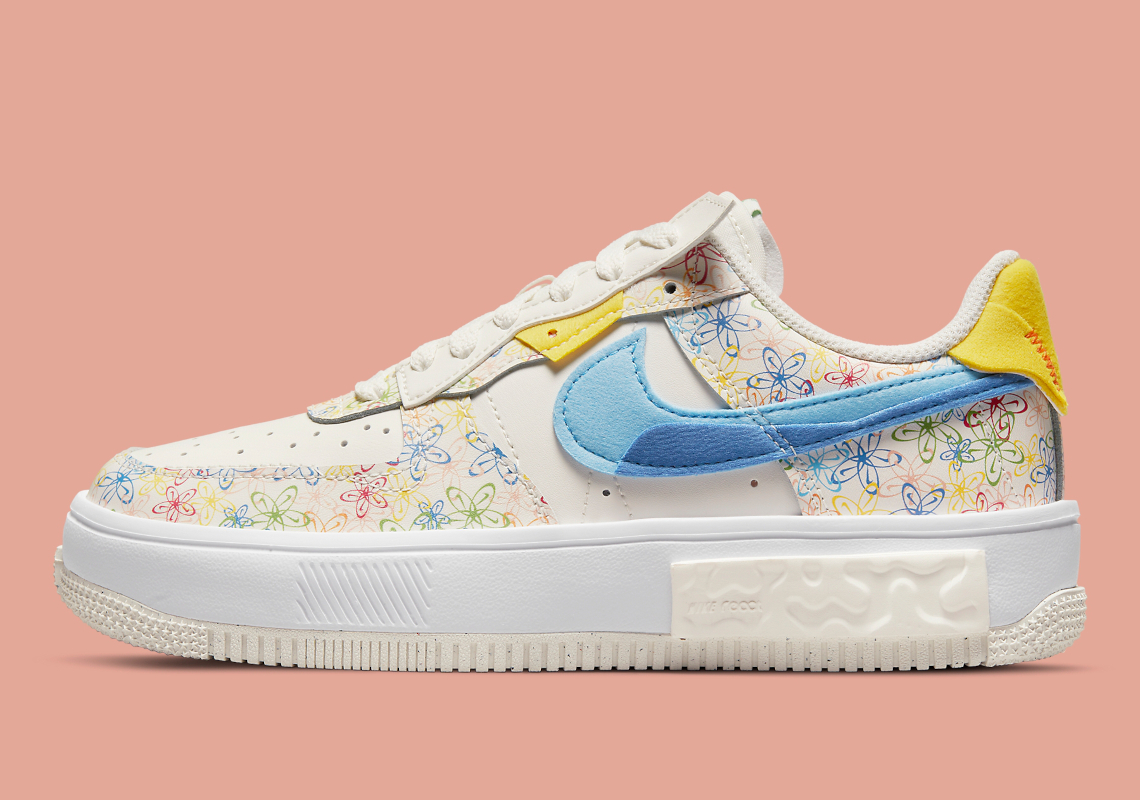 The Nike Air Force 1 Fontanka hasn’t gotten the widespread attention of Bruce Kilgore’s original design, but it further proves that the made-for-basketball silhouette isn’t afraid to adapt to the times.

Recently, the women’s-exclusive proposition emerged in a predominantly “Sail” colorway, complete with an all-over flower pattern throughout the upper. “University Blue” and “Sulfur” flair arrives via the layered surroundings of the tongue, as well as profile swooshes and upper heel overlay. The pair, which draws inspiration from rave culture of Eastern Europe, features updated Nike React foam cushioning, which maintains a muted arrangement as it protrudes from the midsole’s sides.

No Nike.com release date has been confirmed by the brand, but that’s likely to change as summer inches closer. In the meantime, enjoy official images of the pair ahead. 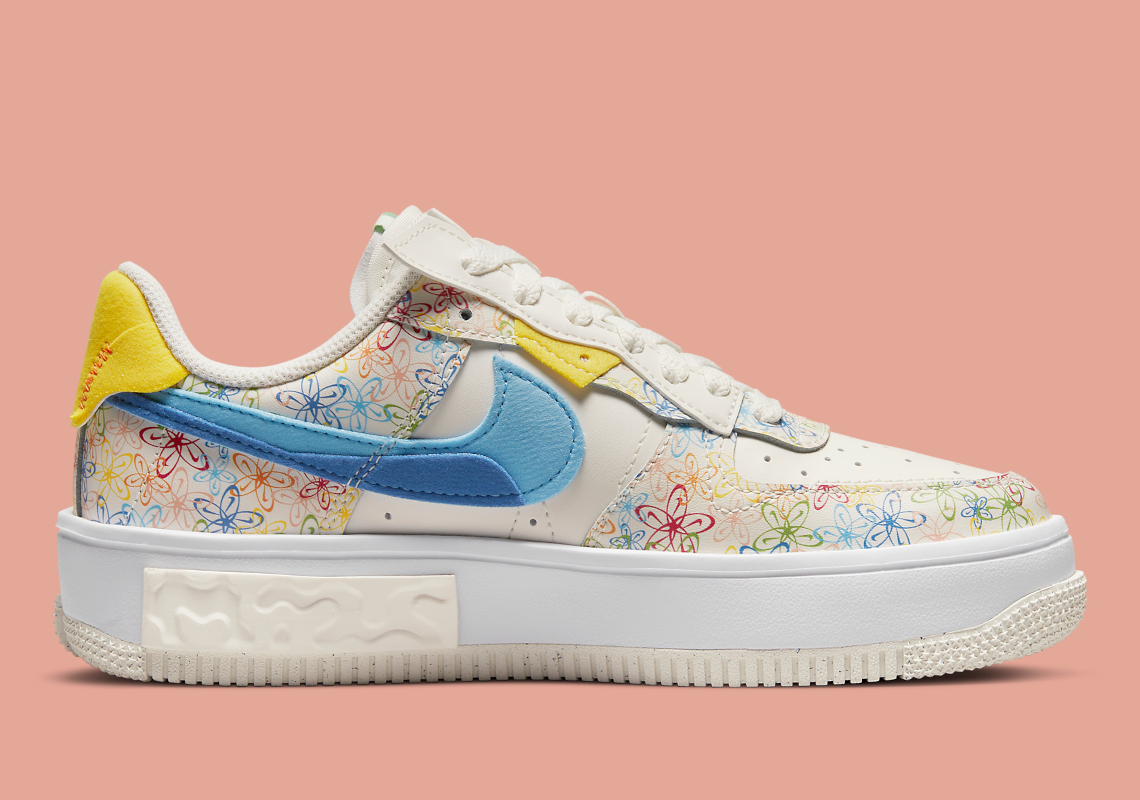 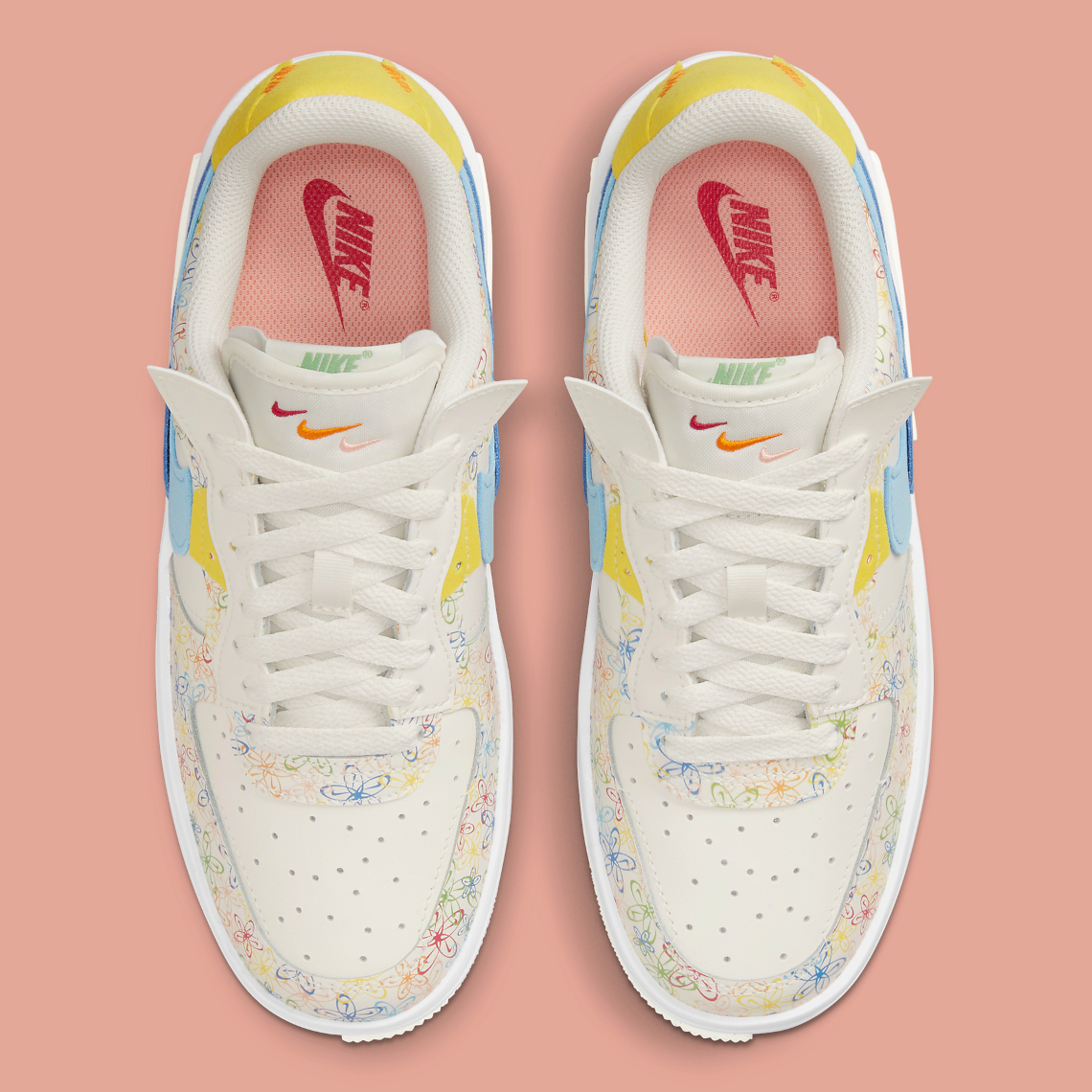 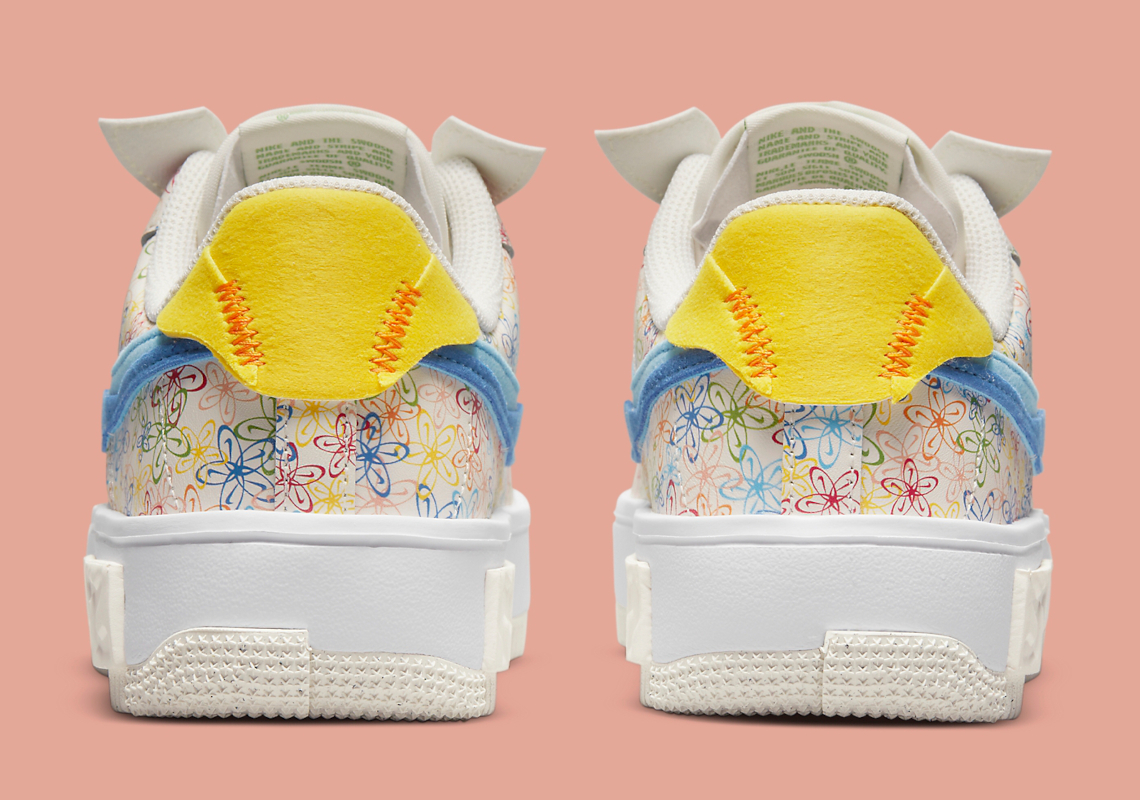 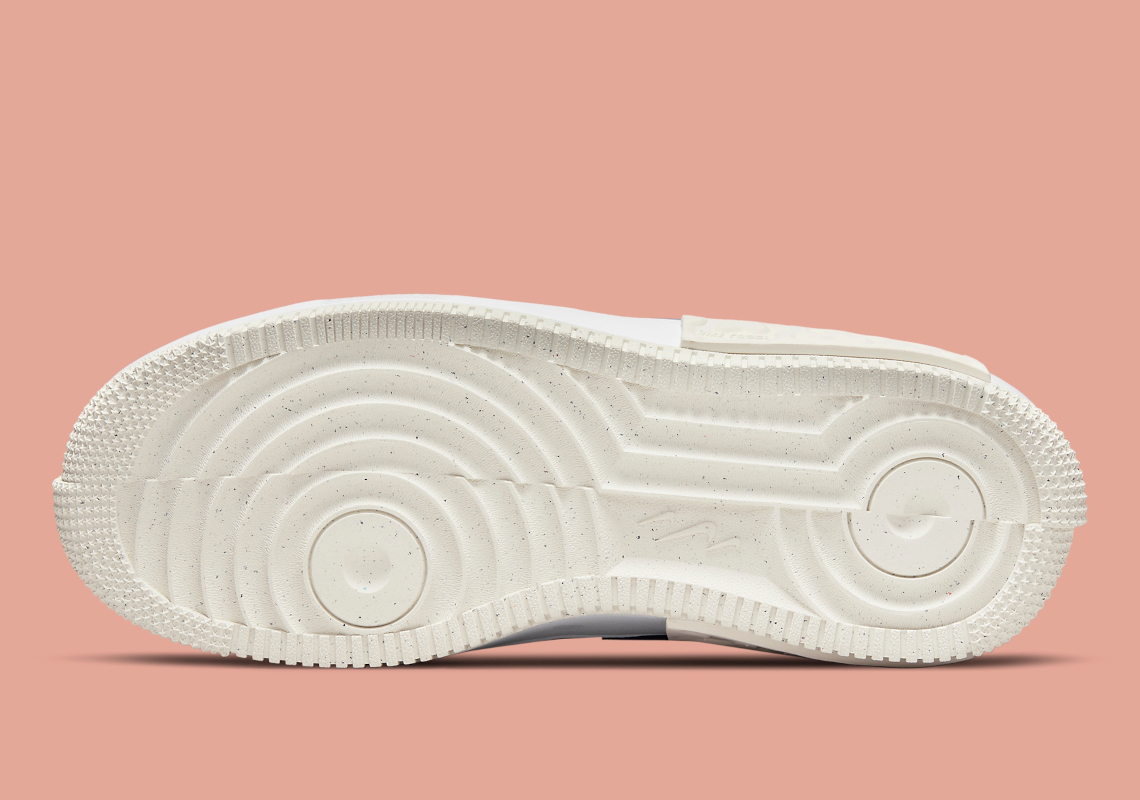 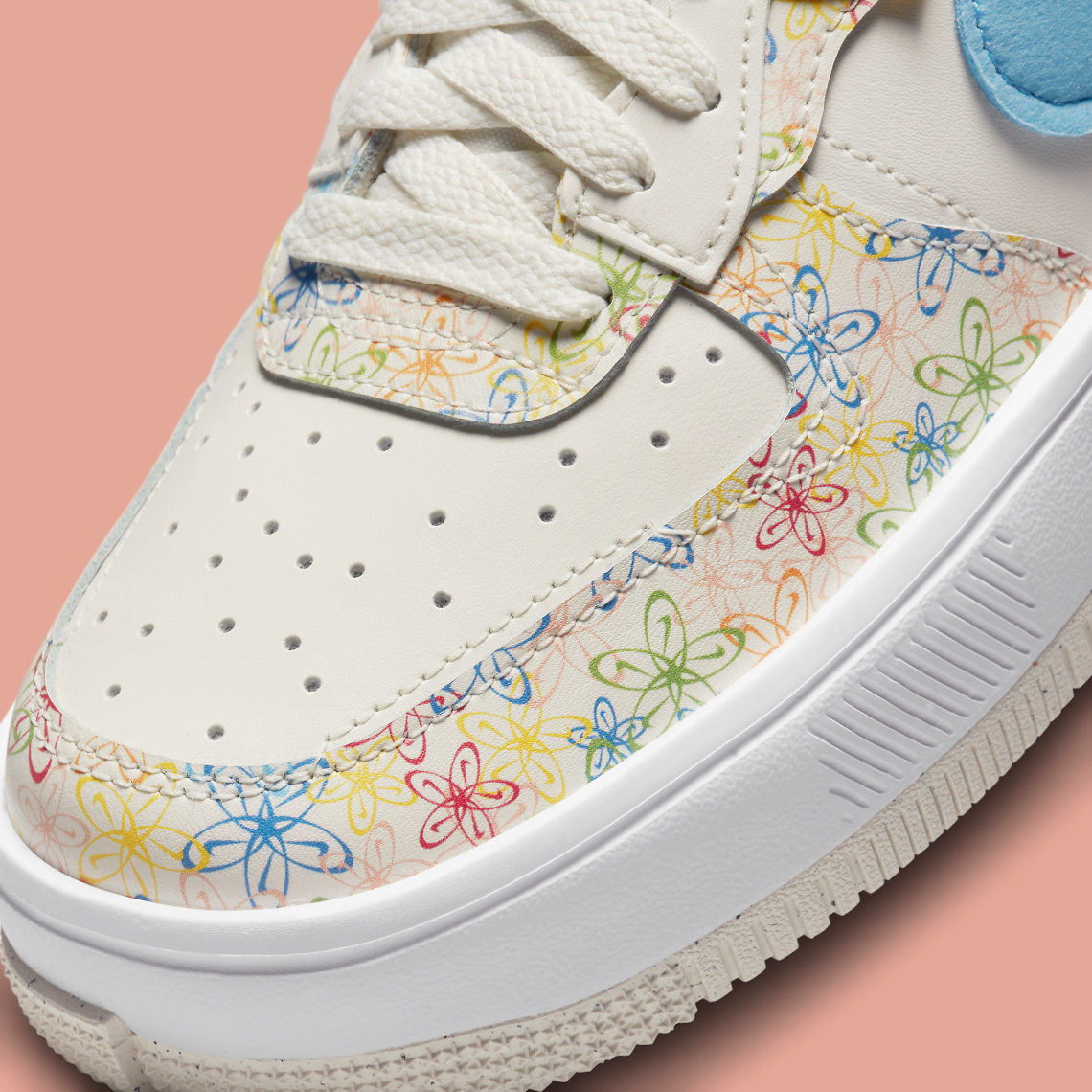 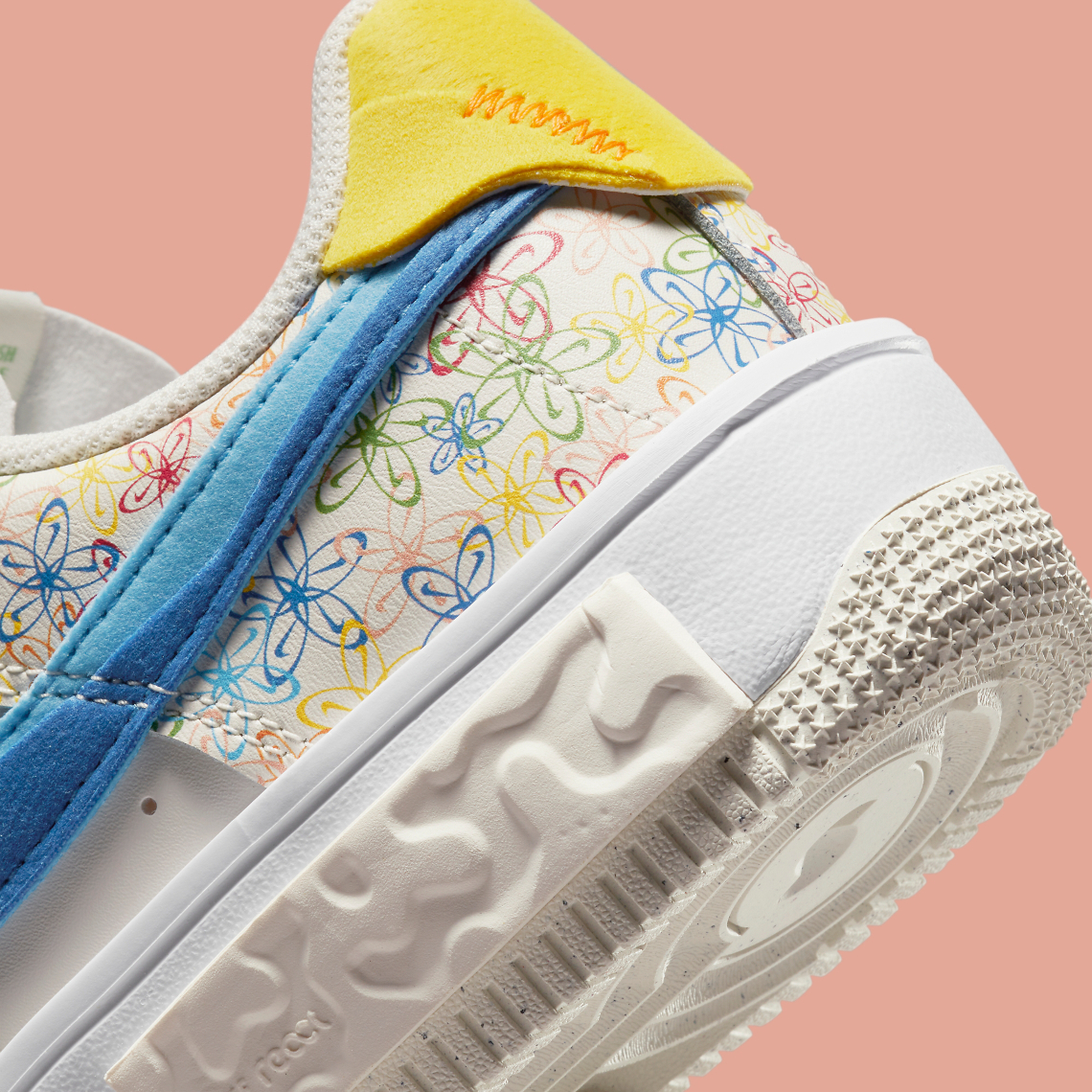