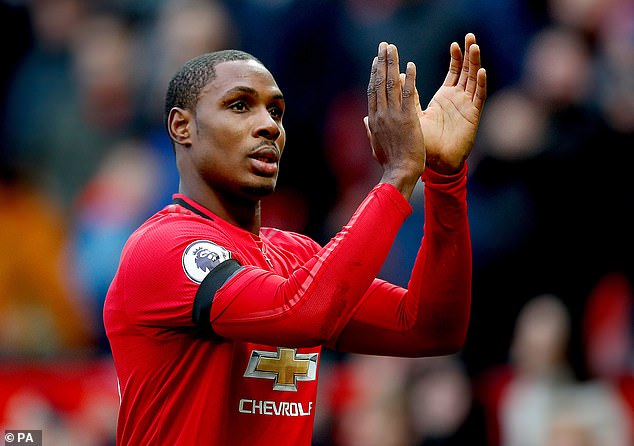 Newcastle ‘put Odion Ighalo on their list of transfer targets’, with the former Man United loanee ‘seriously considering the move’ if Eddie Howe firms up his interest in the January transfer window

Newcastle have placed former Manchester United striker Odion Ighalo on their transfer shortlist, according to reports.

Manager Eddie Howe is looking to upgrade his forward options in January – with help from the club’s ultra-rich Saudi owners – and Ighalo is one of many players the former Bournemouth boss is looking at.

Newcastle are now the richest side in world football after being taken over by the Public Investiment Fund, and are gearing up for a big transfer window – with the club linked with a handful of players as they look to stay in the Premier League. 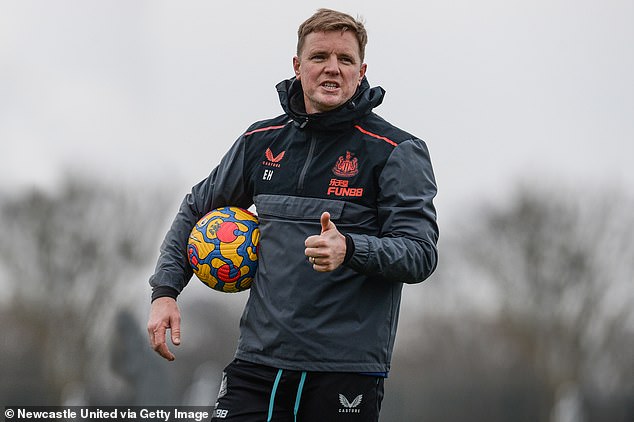 The Mapgies are eyeing up Ighalo – who current plays for Saudi outfit Al Shabab – according to Sky Sports, who say the player is keen to make the move.

Ighalo is ‘seriously considering’ a switch to St James’ Park should the club come calling, the report adds, with the Saudi club in discussions with the Nigerian star to ask him about a potential deal.

The former Watford striker was a surprise loan signing for Manchester United in 2019-20, playing 23 times and scoring five goals before returning to Shanghai Shenhua in China, and later joinin Al Shabab. 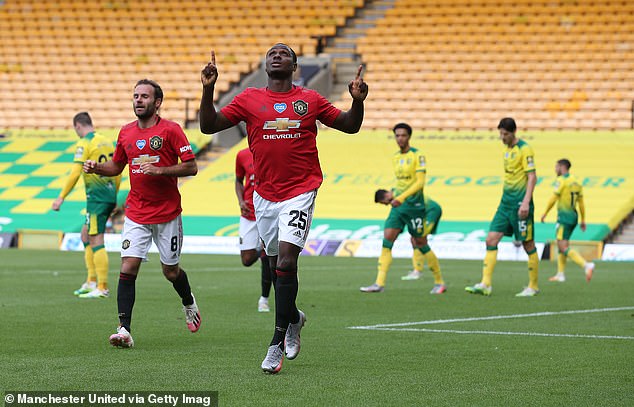 He has scored nine goals in 13 games for the team this season, making him the league’s joint-top scorer. His current deal with Al Shabab ends at the end of the 2022-23 season.

Ighalo has proven Premier League experience have scored 39 goals in 99 games for Watford between 2014 and 2017, and Newcastle will value his pedigree and reputation as a physical presence and goal-getter.

Newcastle are still in relegation trouble at present, having won just one game all season long, and find themselves in 19th place with ten points – three points away from safety.